Crawley feels he has a good chance to stake claim for England's No 3 spot against West Indies. 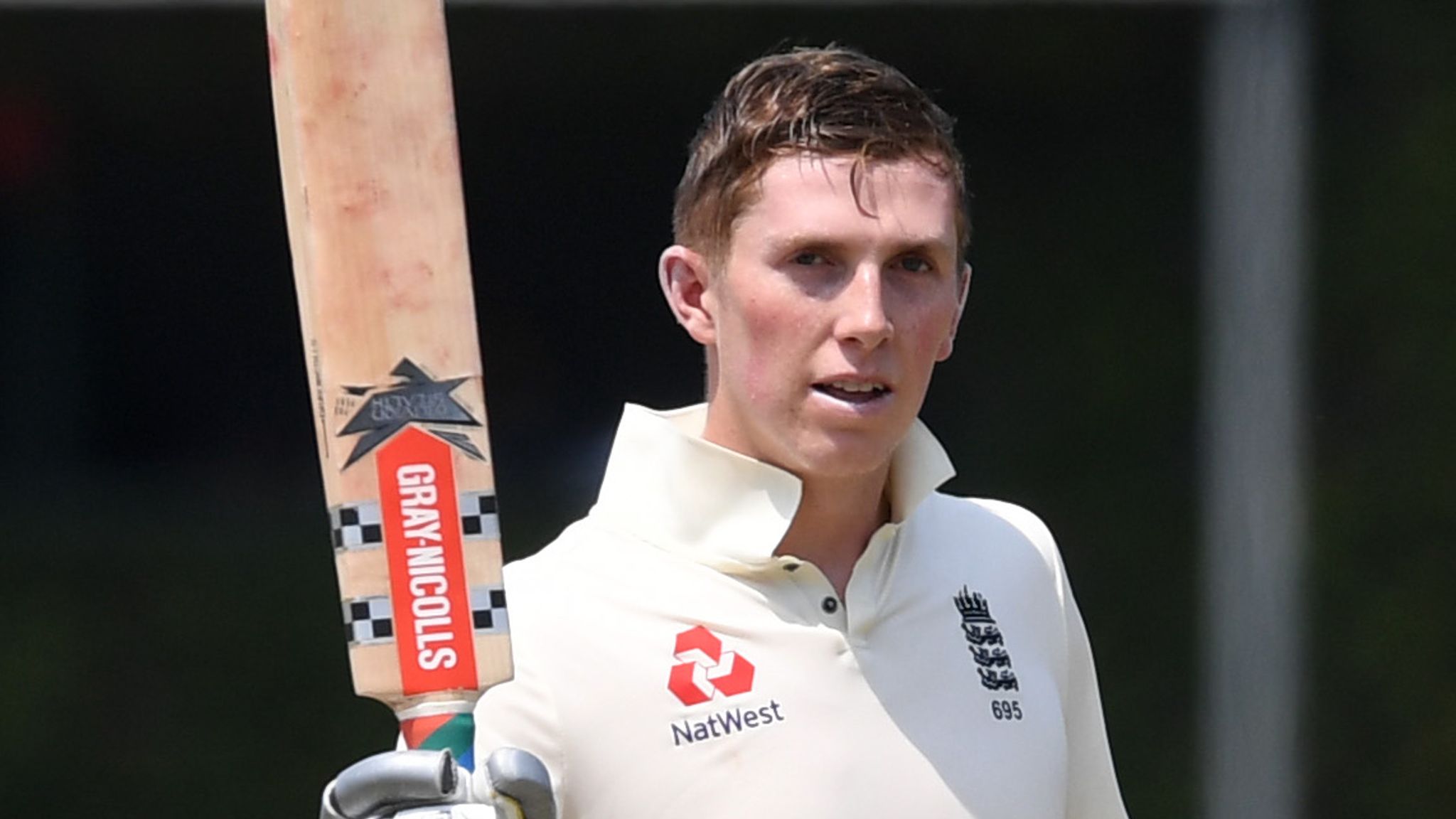 Young batsman Zak Crawley has been training with England's 30-man squad at the bio-secure bubble in Southampton for the upcoming three-match Test series against the West Indies.

After having enjoyed his chance against South Africa in the absence of Rory Burns, the 22-year-old is sounded optimistic to stake his claim for a spot in England's top-order for the Wes Indies Test series – which will mark the return of international cricket following COVID-19 forced hiatus.

Burns’ injury offered Crawley a great opportunity and he also grabbed it with both hands, joining Dom Sibley for an opening partnership that averaged 53 during England’s Test series win over South Africa earlier this year. He has so far played 4 Tests and scored 164 runs since making a debut in 2019.

But with Burns fit and set to reclaim his place after recovering from an ankle injury, Crawley faces stiff competition with his Kent teammate and friend Joe Denly for the number three position in the upcoming Test series against West Indies starting on July 8 at the Ageas Bowl.

However, he was confident about his fifth chance to wear whites for England but said it would be a "slightly odd" for him to be competing with Denly for a spot in England XI against the West Indies.

Crawley told British media on Thursday, “I don't feel like the decision has been made yet, personally, although it might have been done. I definitely feel like the following couple of weeks in nets and the warm-up game are a good chance to stake my claim and put my best foot forward.”

He further added, “It is probably slightly odd if I'm honest. I get on really well with Joe and I wish him every success. Ideally, we'd both play, and we both play together for a long while. That said, he's desperate to play for England as am I, and we'll still be good friends whatever happens.”

The right-hander also insisted that he hasn’t any preferred position to bat as Test captain Joe Root’s absence in the first Test could offer him the opportunity to bat at No.4 in Southampton.

Crawley signed off by saying, “I've no preference. I've batted three pretty much my whole life ... That always seemed like the place where I would bat but in the last two or three years, I've been an opener. I'm not really a person to analyze permutations. The way I see it, they will pick the best three players in form from what they see in the next couple of weeks.” 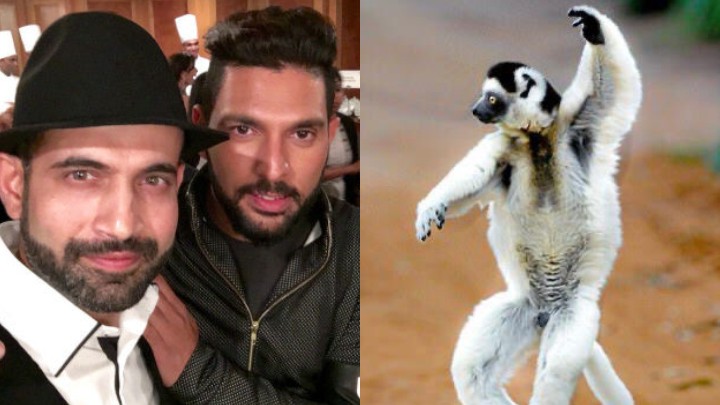 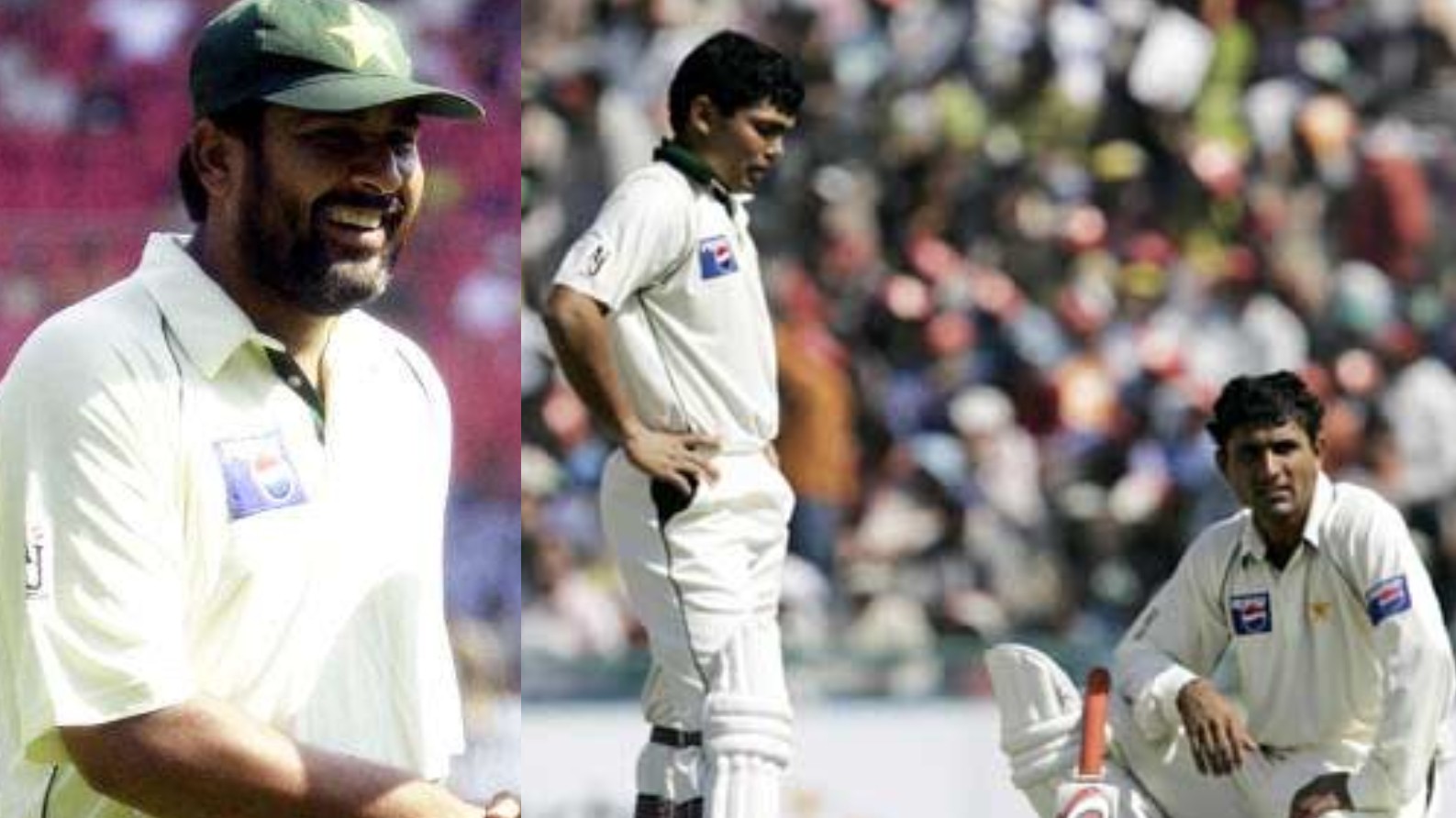 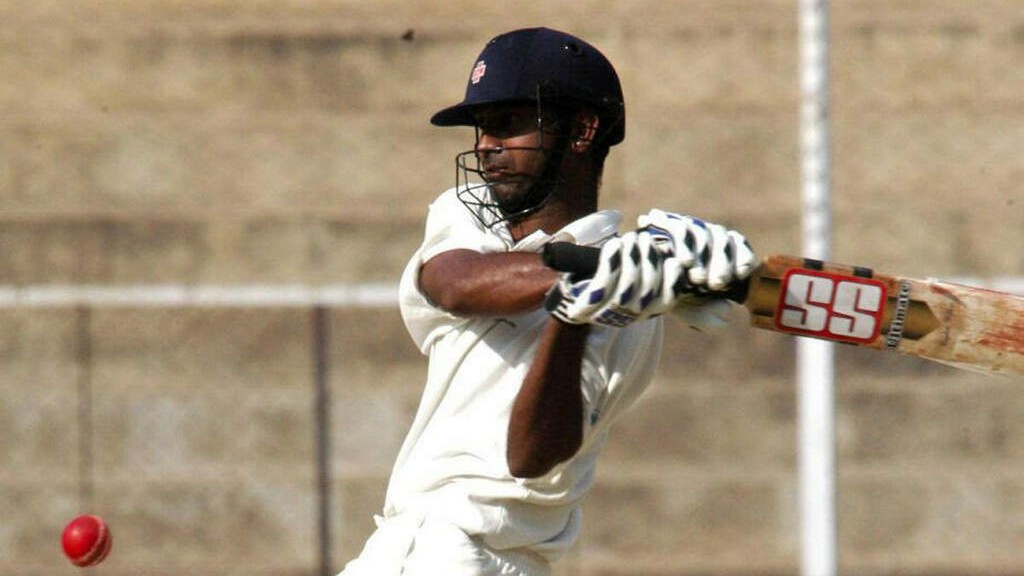