Jofra Archer was playing for Middleton-on-Sea club in the Sussex Premier League. 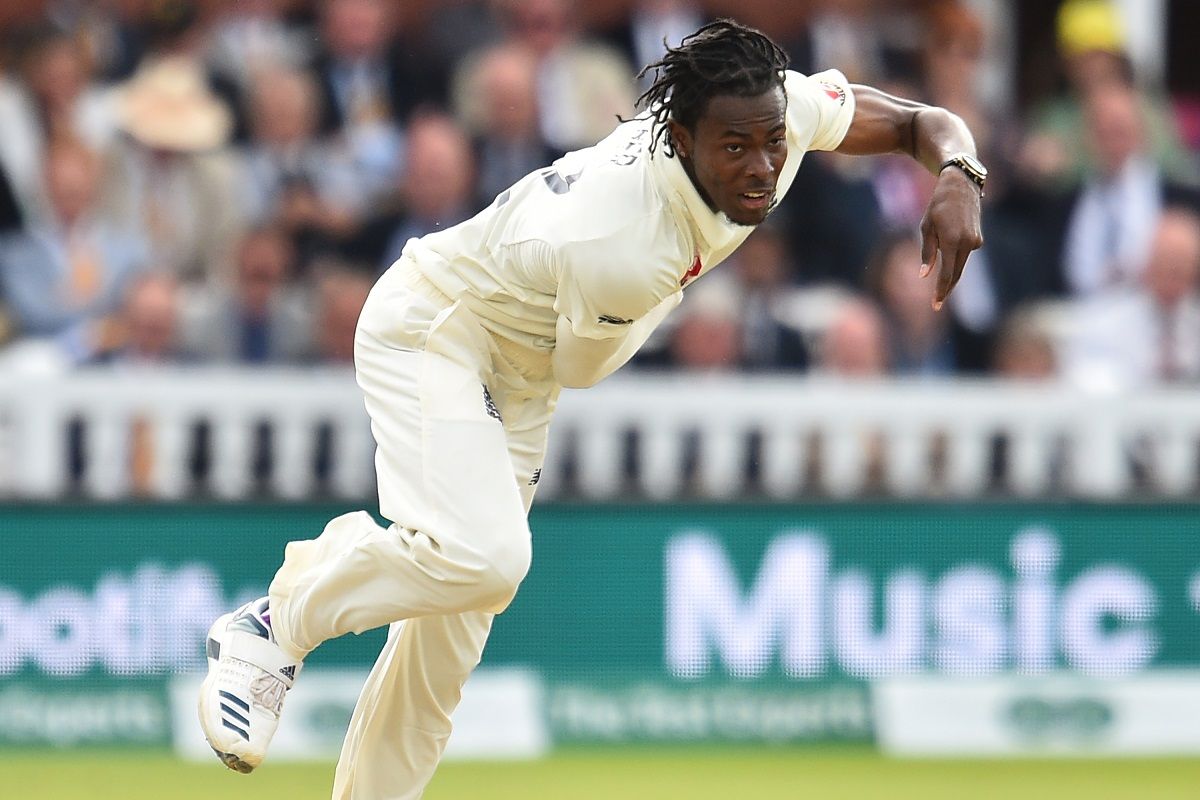 For West Indies to compete against England in the UK during this three-match Test series, starting July 8, the team's batting line-up will have to provide significant support to its much-improved bowling attack and one major hurdle in that quest will be Jofra Archer, realises batting all-rounder Roston Chase.

For Chase, this won't be the first time he would face-off against the Barbados-born fast bowling sensation in English conditions, as he recalled an encounter while playing club cricket in the Sussex Premier League five years ago.

Turning up for Cuckfield, Chase had already played first-class cricket for Barbados and only a few months earlier scored two half-centuries for the West Indies Board President's XI against Australia in Antigua in a tour match.

Archer, who is three years younger to Chase, was playing for Middleton-on-Sea and hadn't yet stepped on the field for his first-class debut for Sussex.

"I do remember the game we played against Jofra. He got five wickets, he got me out," Cricbuzz quoted Chase as saying, reminiscing of the game played in July 2015 at Middleton's Sea Lane ground.

In a fiery opening burst, Archer reduced Cuckfield to five down for only eight runs, including a first-ball duck for Chase. However, the paceman got injured after six overs and had to leave the field.

"Things became so much easier for us," said Chase. "We ended up getting a big total and we ended up winning the game quite easily."

"I knew Jofra [already]. I did play against him in the league in Barbados. He was quite young though, playing for the Barbados youth combined schools team."

"He was always a good talent but he was not always that fast. He had some pace but he wasn't as rapid as he is now," he added.

The stint with Cuckfield wasn't a fruitful one in terms of sheer weightage of runs, but, says Chase, it was an experience that held him in good stead.

"It (batting in those conditions) wasn't easy. The pitches were a bit up and down so I didn't get many runs. But it really helped my cricket as a batsman and my all-round game. Not only skill-wise, it really helped me mentally."

"I was alone out there. I only had the guys that played in the side with me and outside of the cricket, the guys were busy. It was just me on my own, trying to do my best. That really toughened me up as a cricketer and mentally."

Having made his Test debut only one year later against India, Chase is now an integral part of West Indies' touring party for this difficult England trip. The 28-year-old was one of the key players behind Calypso Kings' historic series win at home against Englishmen last year. But replicating that success in the UK, while also ticking a box in his own record, would definitely feel more special.

"I've always wanted to score a century in England. I scored a century against England in the Caribbean but I would love to get one in England," Chase said.

"When you score hundreds in England, people take you more serious and rate you a bit higher. I am just looking to have a good series with the bat and score as many runs as possible. But I would not be happy if I don't get at least one century," he concluded. 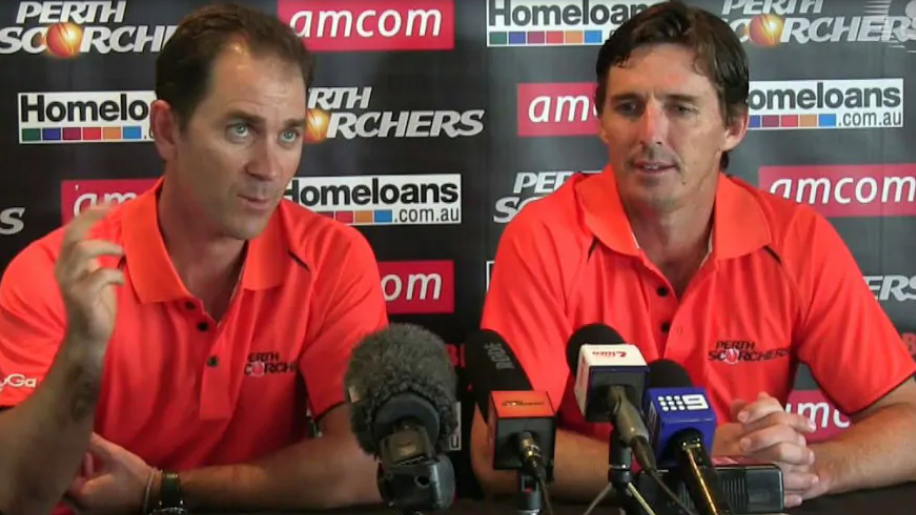 ‘Langer pinned me up against locker in changing room’, Brad Hogg recalls incident that changed his career 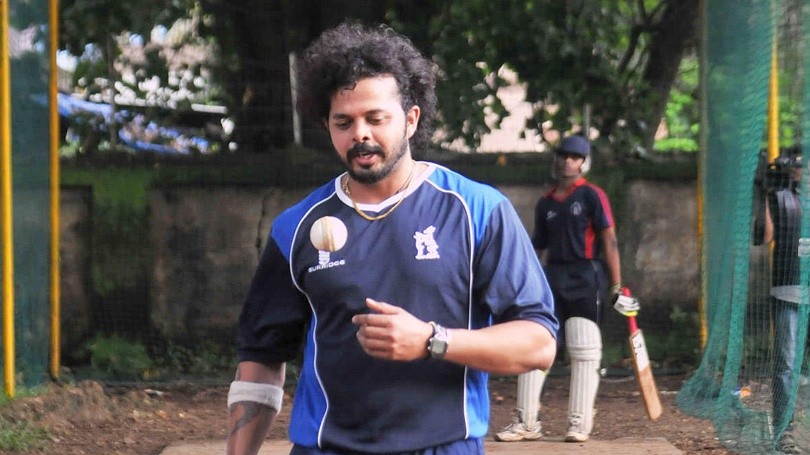 "Aim is to help Kerala win Ranji and other titles," says Sreesanth after being named in probables 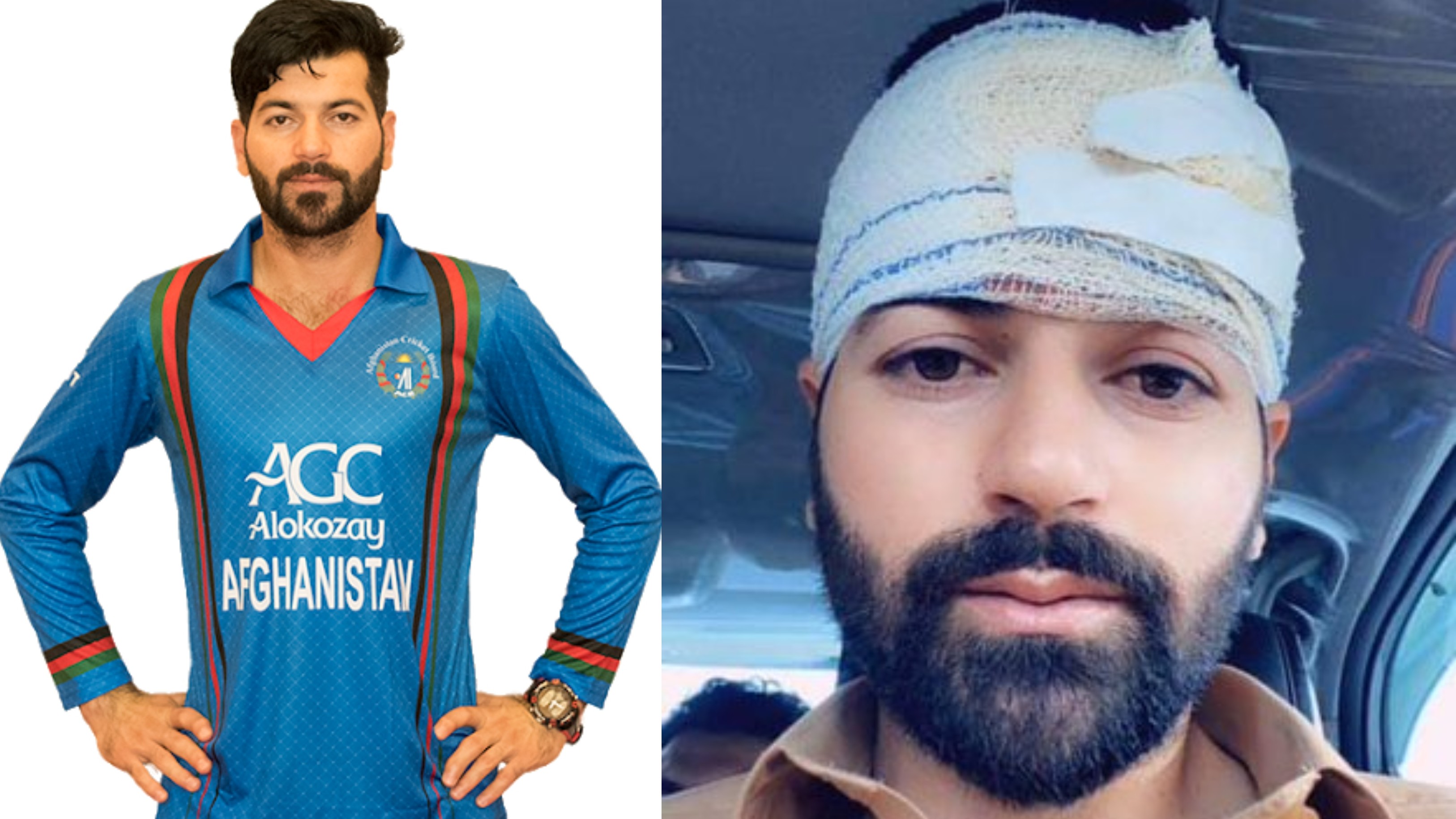