Pujara enjoyed a great series the last time he travelled to Australia. 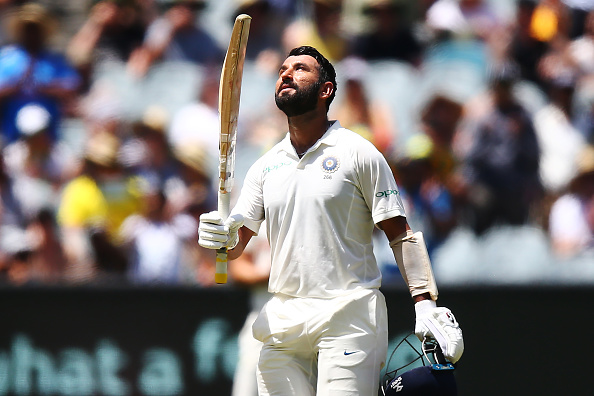 Having scored 521 runs, including three hundreds, at an average of 74.42 in the last series, Cheteshwar Pujara will be a major focus for the Australian team when the Indian No.3 travels back for the Border-Gavaskar Trophy later this year.

Pujara's legendary exploits helped India win a Test series down under for the very first time and the Aussies will have to find a way to disturb his usual rhythm and concentration at the crease, said fast bowler Pat Cummins.

"He (Pujara) had a mammoth series for them (in 2018-19). He’s one of those players that’ll take his time, he’s in his own little bubble and he doesn’t get disturbed by too much," Cummins told cricket.com.au.

"We’ve got to find a way to outlast him if he bats the way he did last time. There wasn’t too much in the pitch so you couldn’t manufacture anything. So I think (we need to) take our medicine a bit more and try and outlast him."

Cummins is also hoping for the surfaces to offer a lot more to the home pacers than they did the last time, especially in places like Sydney and Melbourne.

"We’ll wait and see. Hopefully, the wickets are a bit bouncier (and) we’ve got a few more options," said the 27-year-old. That help is likely to be there, with Brisbane most probably hosting the first Test, unlike the last series, and Adelaide being the venue for the traditional D/N encounter, which India pushed against the last time citing lack of familiarity with the pink-ball version.

Cummins, personally, is also a more evolved bowler than he was during the 2018-19 summer. "I think each Test I play, I learn a little bit about my own bowling. I’ve probably played 10 or 15 Tests since that series and I feel like with each series I get a little bit better," he said.

"There were a few lessons; the first lesson I learnt was how brutal Test cricket is. They might bat all of day one and there’s nothing that’ll stop them batting all of day two unless we take wickets, which they did a few times."

With the returns of David Warner, Steve Smith following ball-tampering ban and the emergence of Marnus Labuschagne, there will be more meat to Australia's batting as well.

"I think we’ll be ready for them this time," said Cummins.

"Everyone’s a little more experienced this time because obviously we’ve got a couple of class batters back in the side and someone like Marnus (Labuschagne) has played a bit more and done brilliantly."

"So I feel like we’re in a better position." 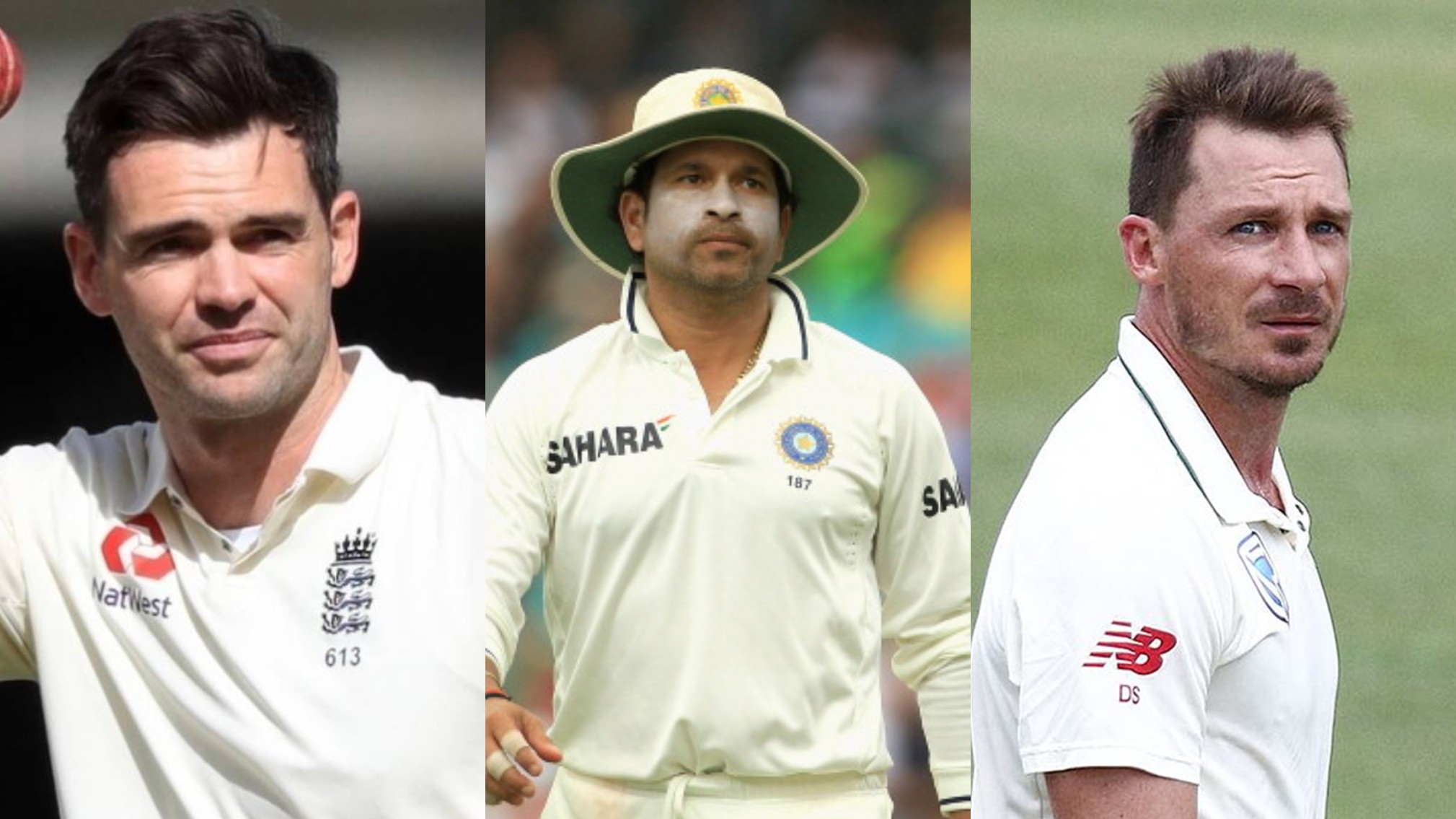 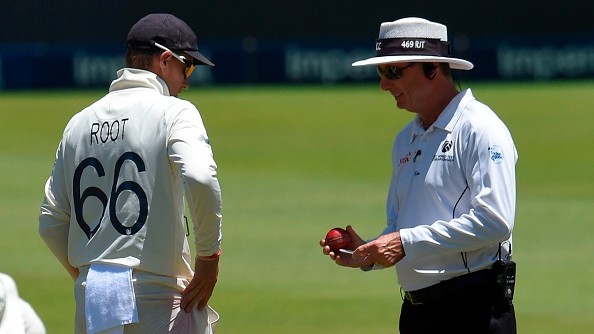 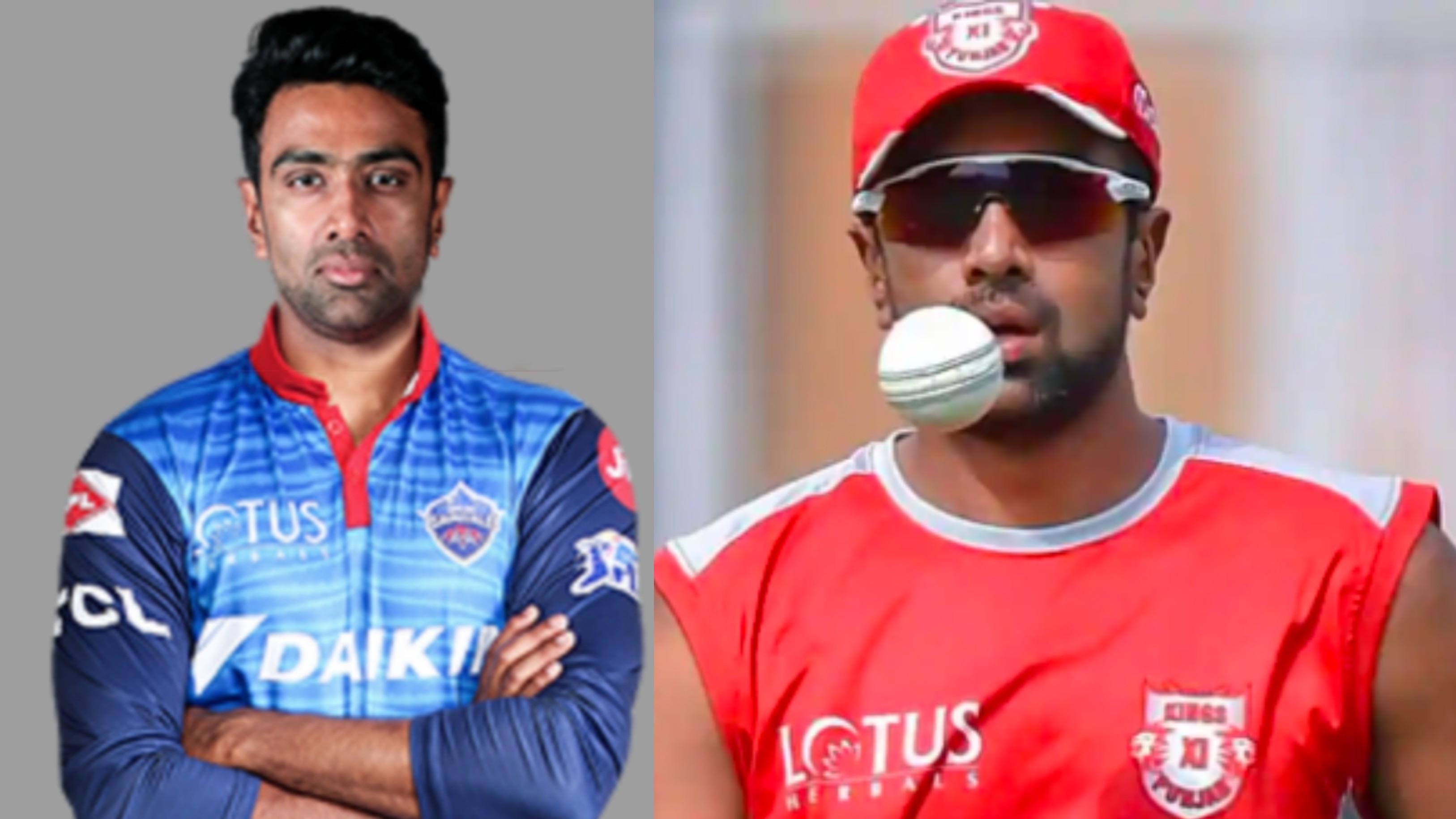 "Want to make DC front runners for title," R Ashwin on his move from Kings XI Punjab to Delhi Capitals