Umesh has been limited to just the home Tests where he has done incredibly well in the last four years. 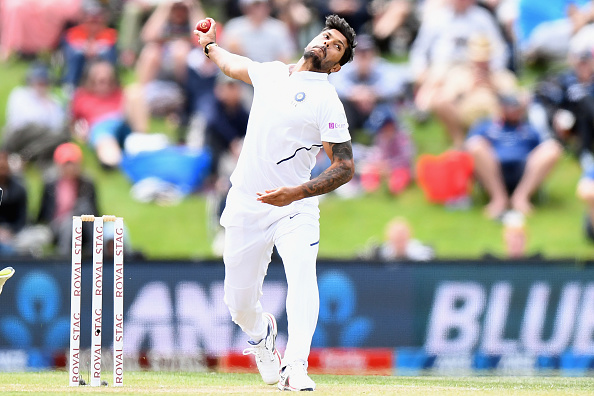 Umesh Yadav has long been pigeonholed as India's home Test specialist. The 32-year-old, who is an immensely successful Test bowler in Indian conditions, has had his overseas opportunities limited to only when one of India's first-choice pace trio Ishant Sharma, Jasprit Bumrah and Mohammad Shami misses out. As seen when Umesh played the recent Christchurch Test in New Zealand because of Ishant's injury.

One can argue that Umesh's predicament is down to his own previously unsuccessful tours abroad. But given that he is in his peak years as a fast bowler, he does feel bad about his situation, especially since he is significantly down in the pecking order for limited-overs cricket also.

"You do feel a touch bad that you aren’t getting as many chances," Umesh told The Indian Express. "I used to feel a bit down in the past about sitting on the sidelines and watching. But it’s important that you make yourself understand the situation. I realised that it’s not healthy if I slip into pity. That feeling isn’t good as you won’t be able to perform well when you get a chance."

"You can’t complain too much as the other three- Ishant (Sharma), (Mohammed) Shami and (Jasprit) Bumrah are bowling well. So I can understand that for a team management, getting the right balance wouldn’t be easy. All four of us are experienced bowlers."

Before the Christchurch Test, Umesh wasn't considered for the two Tests in West Indies, only played the Perth Test on the tour of Australia, which was a rare occasion of India going in with four proper fast bowlers, and took part in just the Edgbaston Test on the five-match 2018 tour of England.

"You do well in Indian conditions and you get an image like that. It’s sort of unfair as if I get regular chances in overseas Tests, I would definitely do well. I hardly get two matches in a row," he said.

"The benchmark in our team is high, and I just want to do well in whatever opportunity I get. You have to always keep your fitness levels high, think that you can play any time. If you get into negativity, you won’t find the motivation to train and be fit," Umesh added.

Lack of chances also affects Umesh mentally as he feels there is a question mark hovering on his skillset and adaptability all the time.

"The main thing is when you don’t play back-to-back games and get the odd match in between, what does happen sometimes is that you don’t have the match-rhythm of bowling," he said.

"The kind of confidence that comes when you are consistently playing. That rhythm is different. You do worry about the fact that you might get dropped if you don’t do well in this chance. Your focus is different then."

"All that runs in the head. You are not thinking I will go and blow them away. Mentally, something else is running. You want to take wickets, give less runs, and stuff like that. All that is bound to affect your bowling."

For a fast bowler like him, it is doubly important to retain a strong mental make-up. "When you bowl bindaas, khulke, without a care, it’s a completely different experience and you look different to people," Umesh said. "You have no mental pressure. When you are coming back for a game in six months, you don’t have that positive body language as there are too many things running in your head."

"I keep telling myself and prepare myself mentally – that’s why you see I do well in Tests whenever I play – but you understand, it’s not easy and there is bound to be some effect. As I don’t even play ODIs, my off-period is longer." 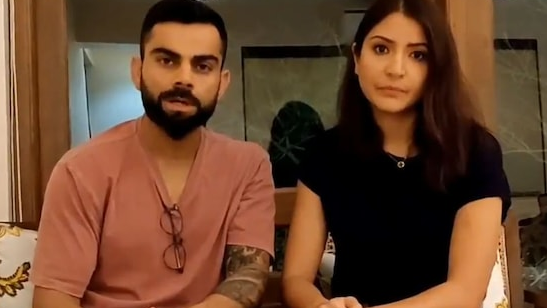 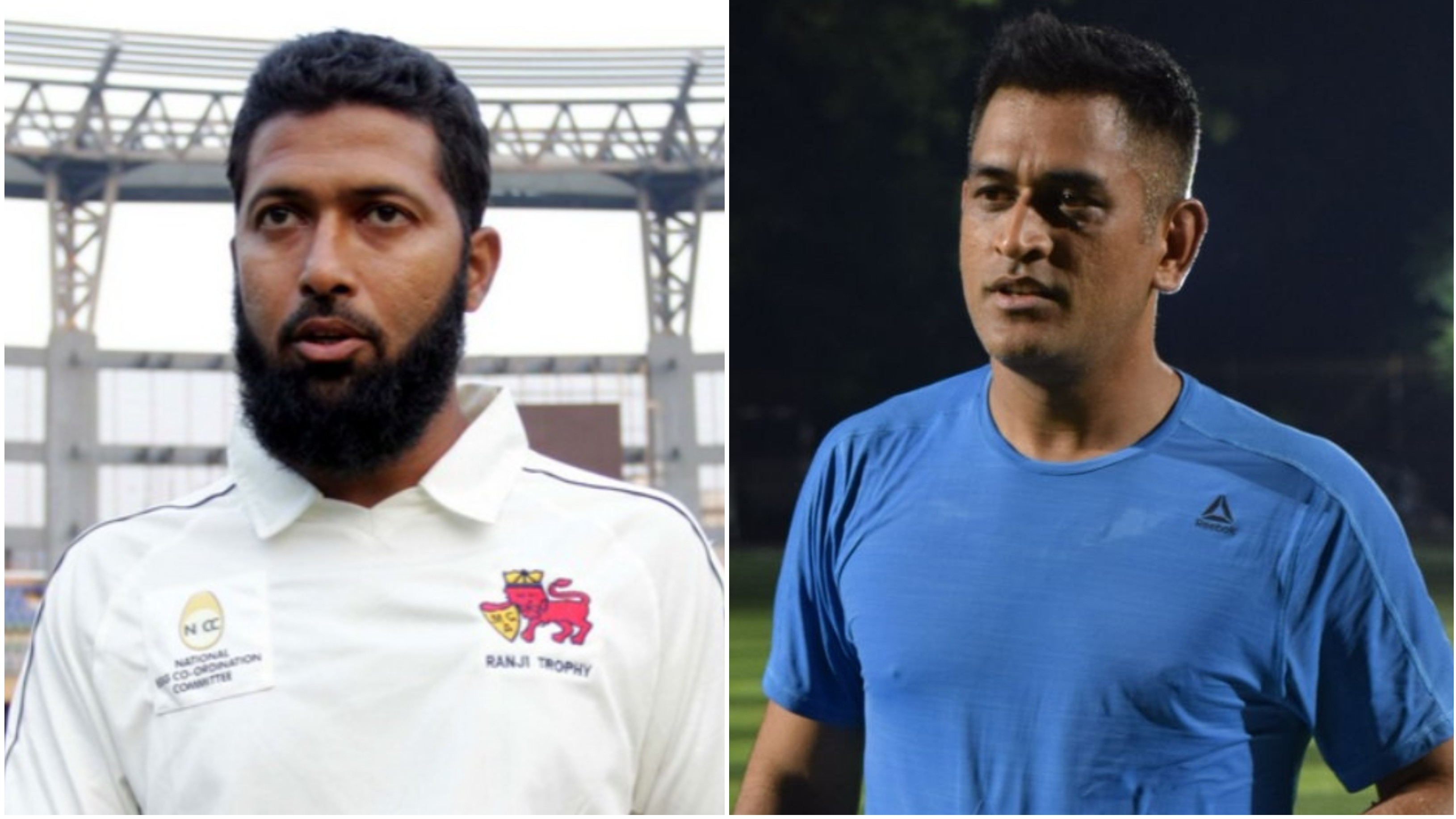 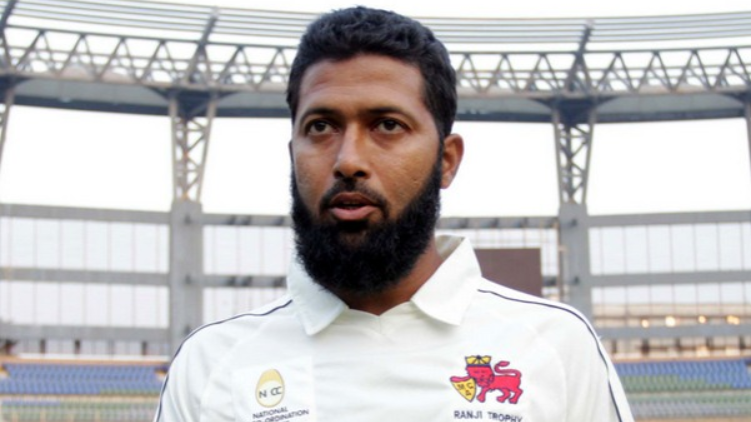