Chappell had leveled accusations at Smith for undermining Paine by making changes in field placements. 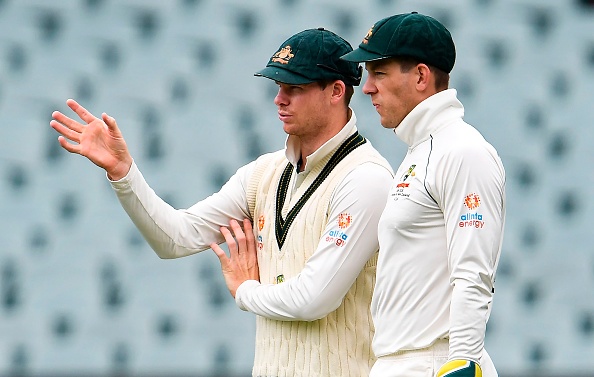 On the fourth day of the pink ball Test in Adelaide, Chappell had leveled accusations at Smith for undermining Paine by making changes in field placements.

Smith led the team before losing the position in the aftermath of the ball-tampering scandal last year. Chappell said the batting mainstay should not be as involved in field placements as he seemed to be on Monday (December 2) when Australia thrashed Pakistan by an innings and 48 runs.

“I tell you what I don’t like to see, Steve Smith is moving a few fieldsmen around. He did have a chat with Tim Paine, trying to talk Tim Paine into moving a fielder on the off-side, but I’m not sure Tim Paine moved him as far as Steve Smith wanted,” Chappell had told Macquarie Sports Radio.

“Steve Smith started moving him, I hate to see that. England used to do it a bit, blokes other than the captain and I always felt it was white-anting the captain,” he added.

But Smith denied the allegations, saying he was only trying to help Paine.

“I only try to help Tim as much as I can,” Smith told Channel 9 on Tuesday (December 3).

“He’s doing a terrific job. I give him suggestions and things like that.

“I only want the team to do well, I’m certainly not undermining him.”

With this imposing victory in Adelaide, Australia also wrapped the series 2-0. Tim Paine and company had won the first Test at Gabba by an innings and 5 runs. 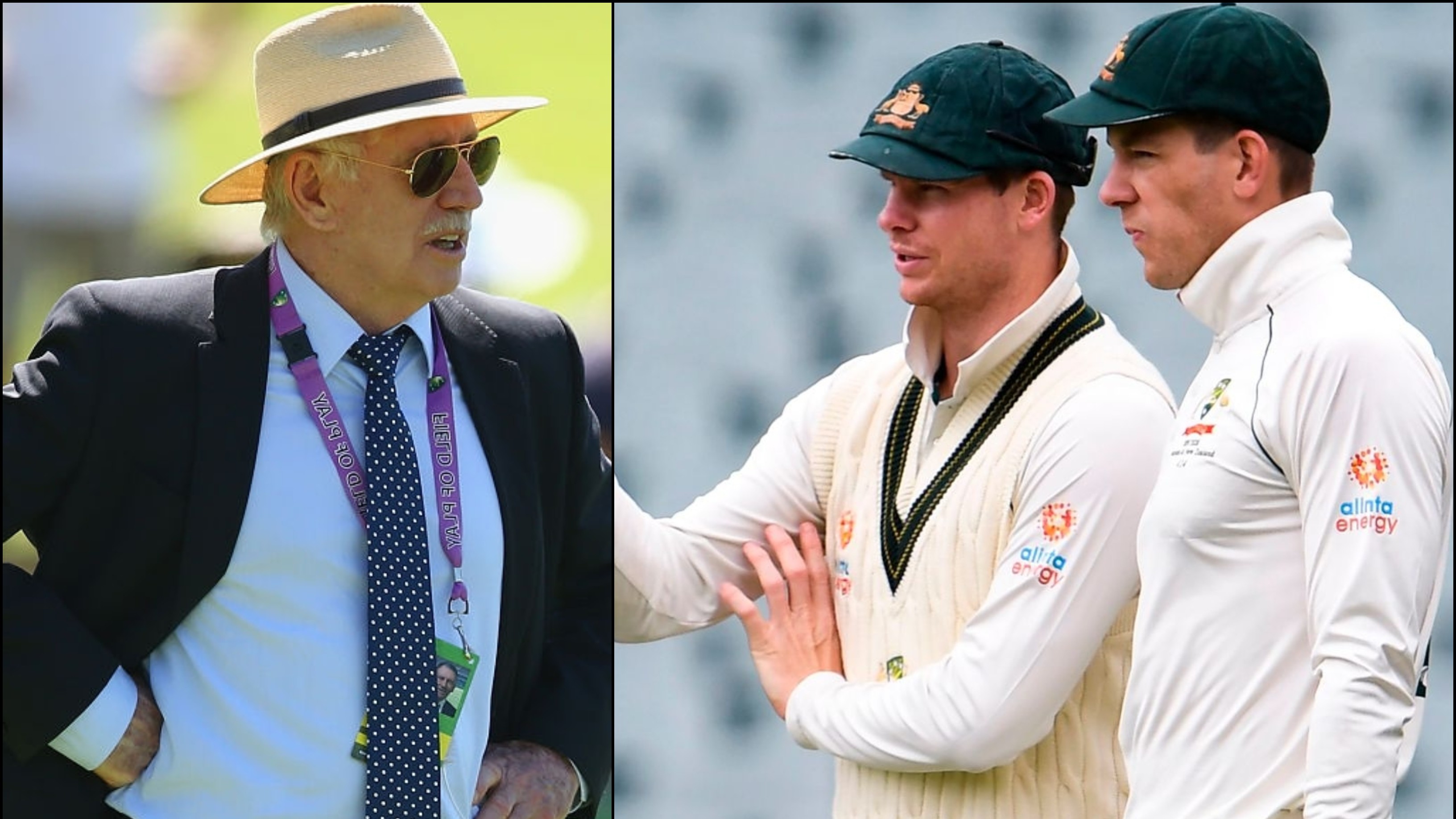 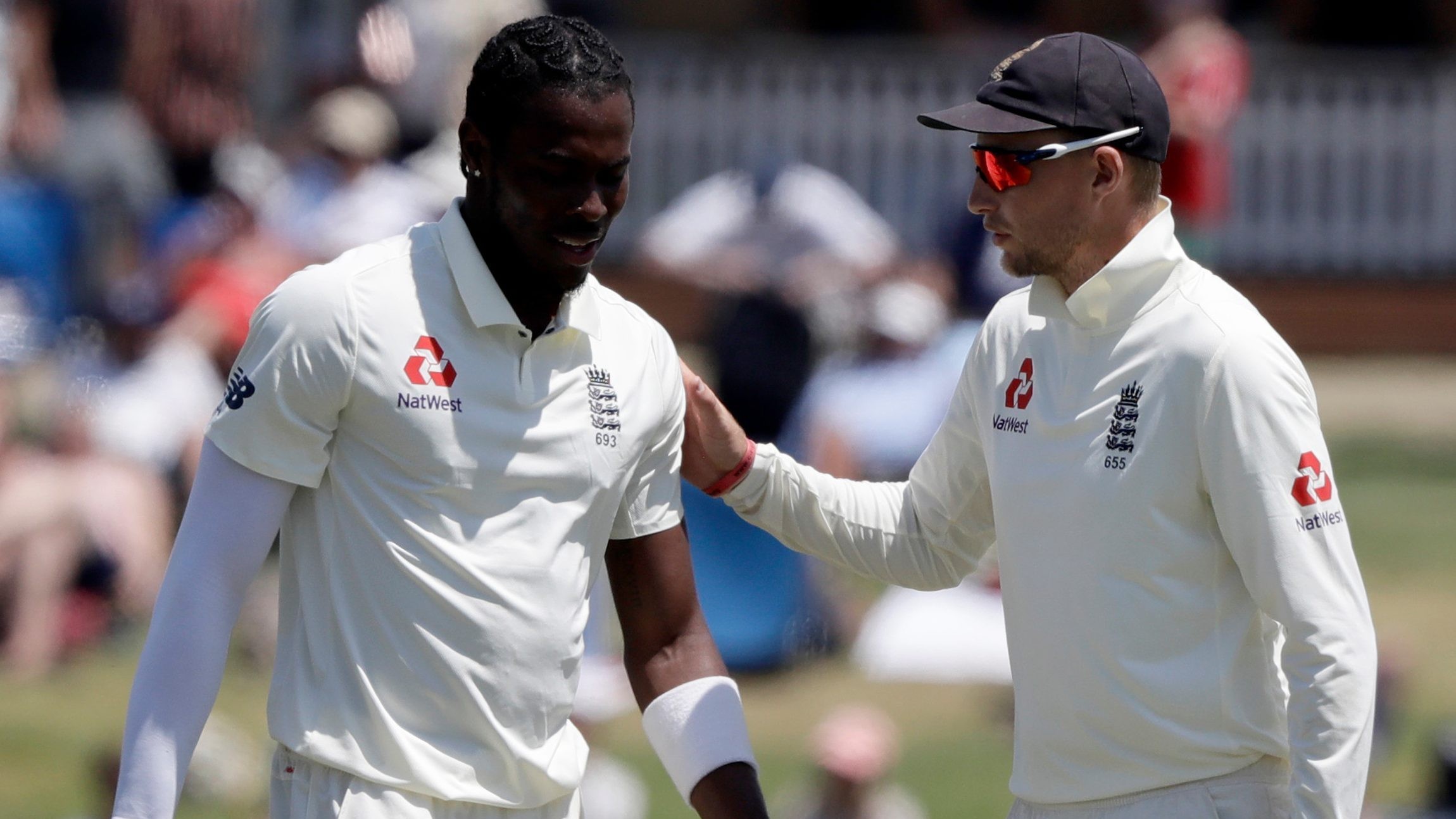 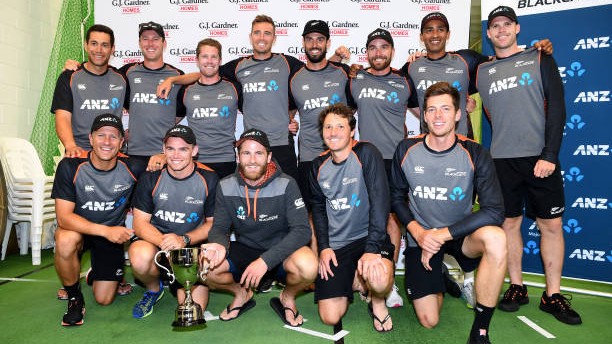