Warner took the listless Pakistani bowling attack to the cleaners. 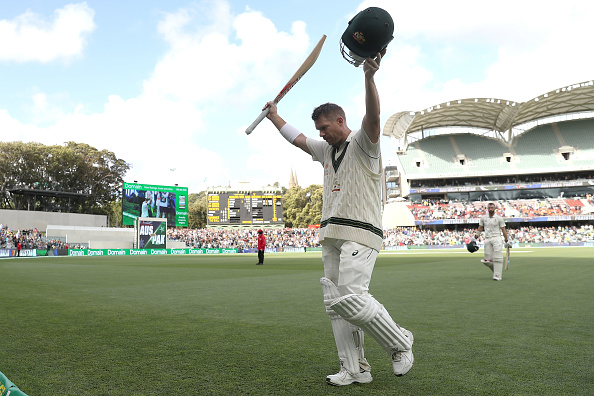 Australia opener David Warner put on a show with the bat in the ongoing Day-Night Test against Pakistan at the Adelaide Oval.

Resuming the innings from an overnight score of 166, Warner took the listless Pakistani bowling attack to the cleaners and went on to complete his maiden triple Test century. In the process, the southpaw broke quite a few records.

At one stage, he looked set to break the highest-ever individual Test score of 400 by Brian Lara but Australia skipper Tim Paine decided otherwise. Warner remained unbeaten on 335 off 418 balls (39 fours and 1 six) when Paine declared the first innings at 589/3.

Warner’s dazzling batting display was hailed by quite a few contemporary cricketers, including the West Indies opener Chris Gayle, who himself has hit two triple tons in red-ball cricket.

Taking to Twitter, Gayle welcomed Warner to the triple centurions club as he wrote: "Welcome to the Triple club, @davidwarner31 - Top stuff."

David Warner might have missed out on surpassing Lara’s highest score but he did manage to break other records. The 33-year-old went past the tally of Don Bradman and Mark Taylor’s 334 to become the second-highest scorer for Australia in a Test innings after Matthew Hayden (380).

With this marathon knock, the left-hander also broke Don Bradman’s 88-year-old record for the highest score at the Adelaide Oval. Warner also became the second batsman to hit a triple ton in pink-ball Test. He overtook Pakistan captain Azhar Ali (302) to register the highest score in a Day-Night Test. 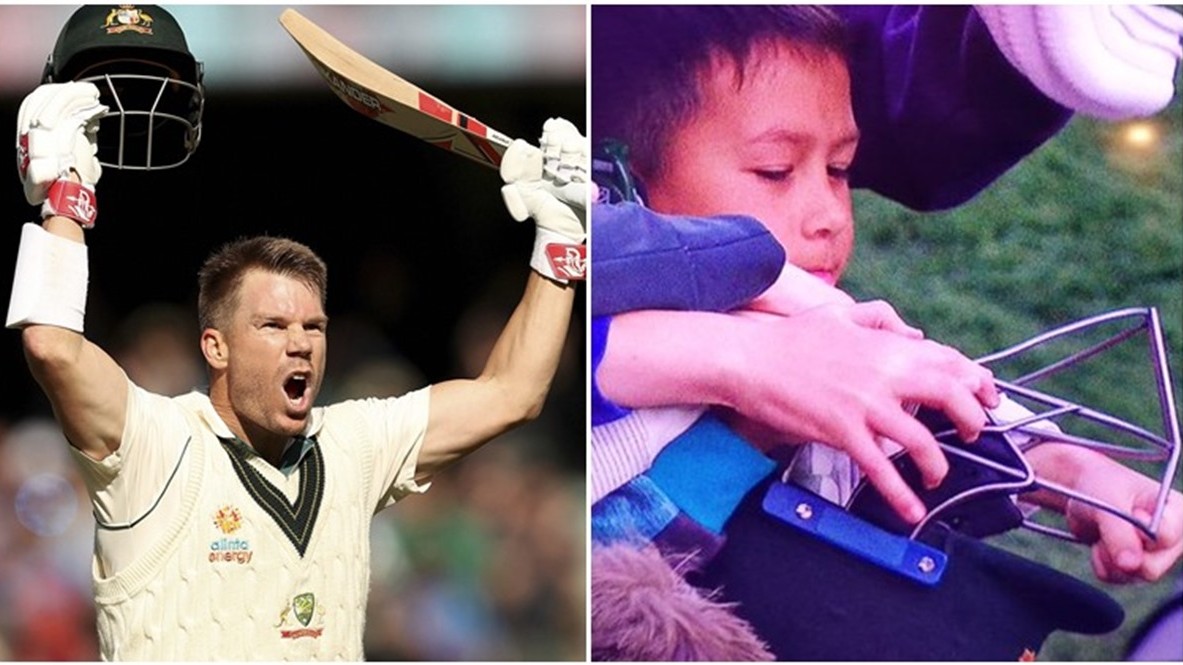 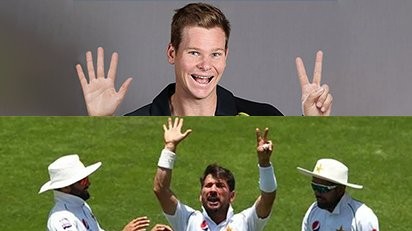 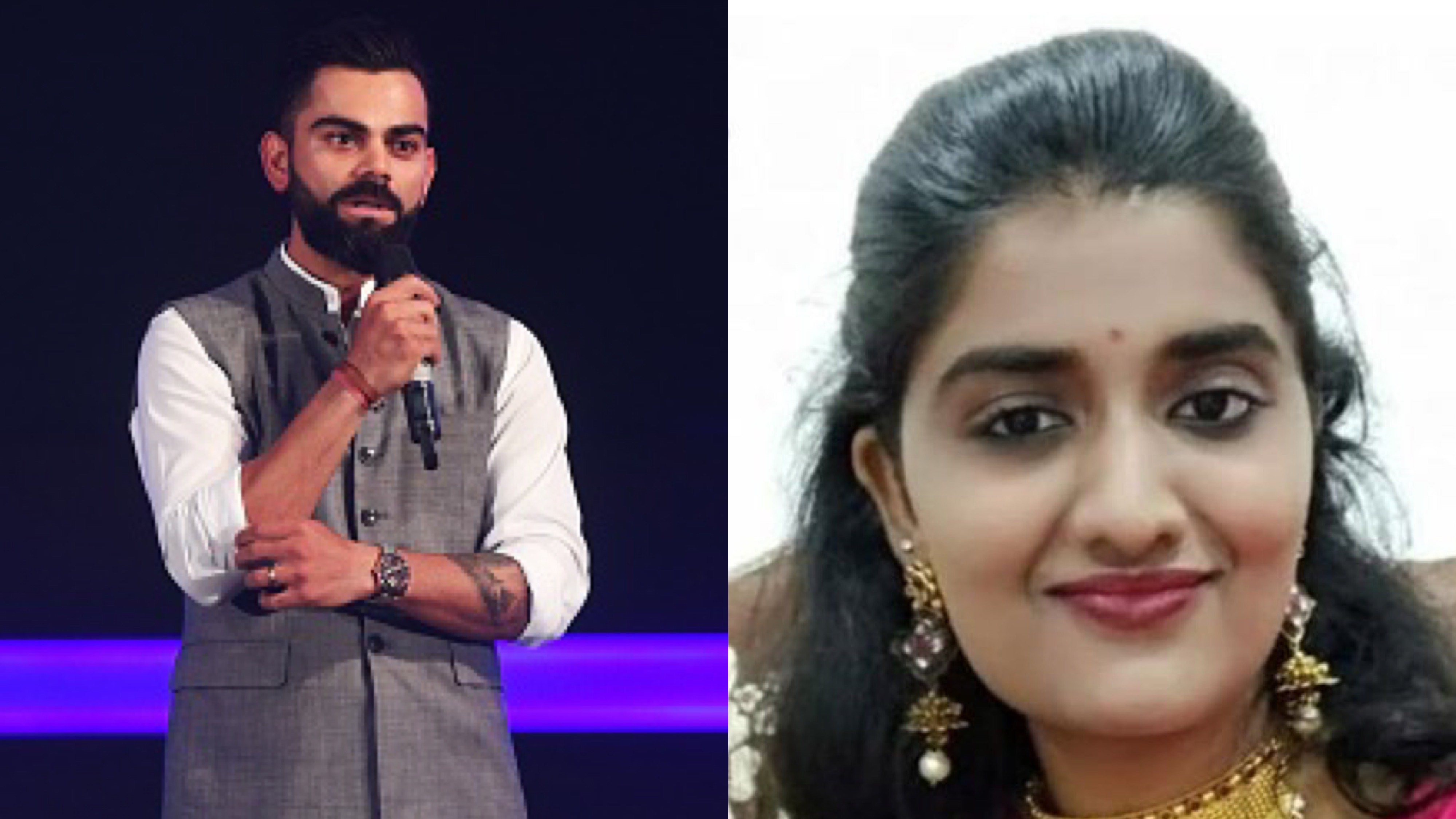 Virat Kohli angered by Priyanka Reddy's rape-murder; asks society to take charge to put an end to such tragedies