None of Lyon's plans are looking to be successful; either with the ball or with the bails! 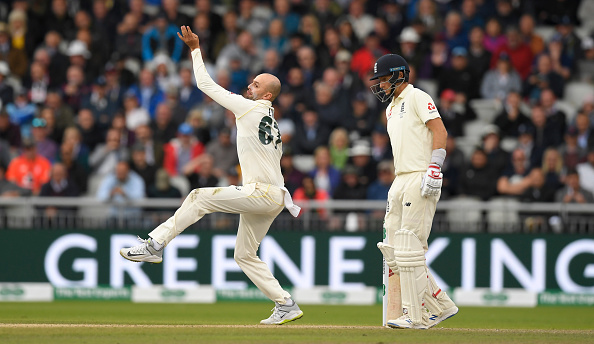 The ongoing Ashes series has easily been the most interesting Test series for some period of time. To add more excitement, every player is doing their bit. Some with the bat, some with the ball, and some are now doing with the bails, that too at the non-striker’s end!

Joe Root and Rory Burns were stuck firmly to the crease and had scored more than 100 runs in the partnership. Australian spinner Nathan Lyon had tried everything by then but was not able to get a wicket.

In the 62nd over of the innings, Root played a delivery of Lyon to the square leg region and scampered through for a single. By then, Lyon thought nobody was watching him and tried to probably do some magic on the bails by switching them.

But, the England skipper Joe Root who was seeing the cricket ball like a football, also had an eye on the stumps. He quickly switched the bails back to where they were. The entire incident was picked up on TV and it provided more entertainment to already an exciting series. 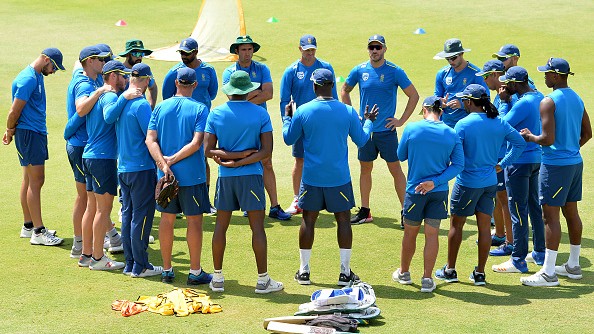 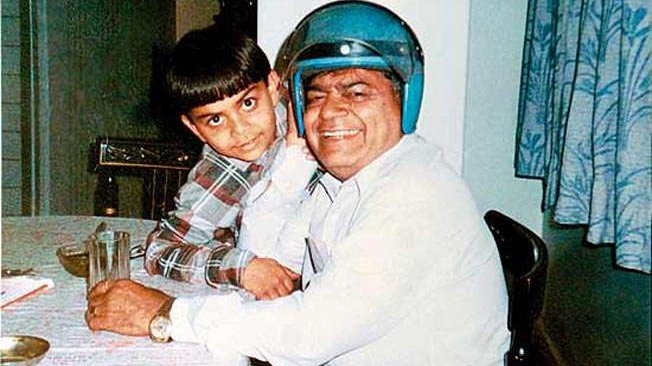 WATCH: Virat Kohli reveals how he went 'blank' after his father's death 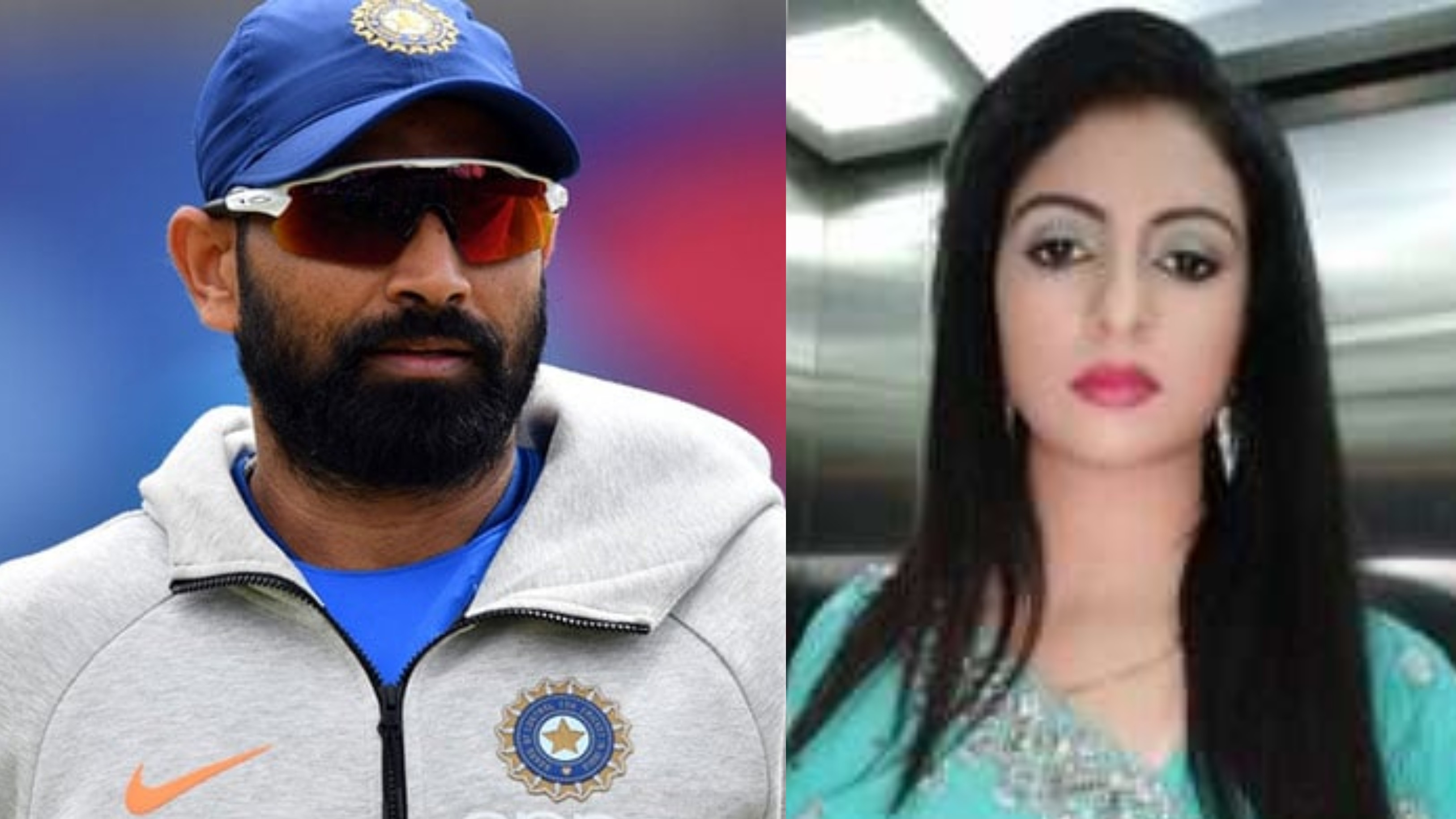 Mohammad Shami in touch with his lawyer and the BCCI from US, confirms Board official