New Zealand and Sri Lanka second and third on the table after their series ended 1-1.

The ICC World Test Championship is a novel idea which has been introduced for the betterment of the longest format of the game. Each game between the top nine Test-playing nations will be played with the sole target of gaining points.

Currently, there are two series in play with West Indies taking on India and the Ashes 2019 between England and Australia. The third Test series between Sri Lanka and New Zealand ended up in a draw, with both the teams winning one game each.

At the current time, Team India is leading the ICC World Test Championship points table with 60 points as it has won the only match played so far in the two-match series. New Zealand (60) and Sri Lanka (60) — after Two Test matches — are second and third in the list. Both the teams have registered one win each — drawing the two-Test series 1-1 — in the island nation.

As per the World Test Championship guidelines, one win in a two-Test series guarantees 60 points. But in a five-match series — such as The Ashes — a team can earn only 24 points for a win; eight points for a draw.

Therefore, Australia and England despite being phenomenal in The Ashes, have recorded one win each and a draw, thereby earning 32 points. 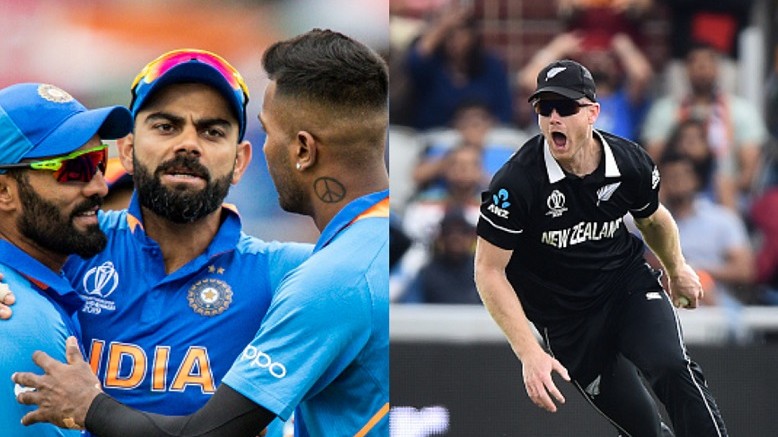 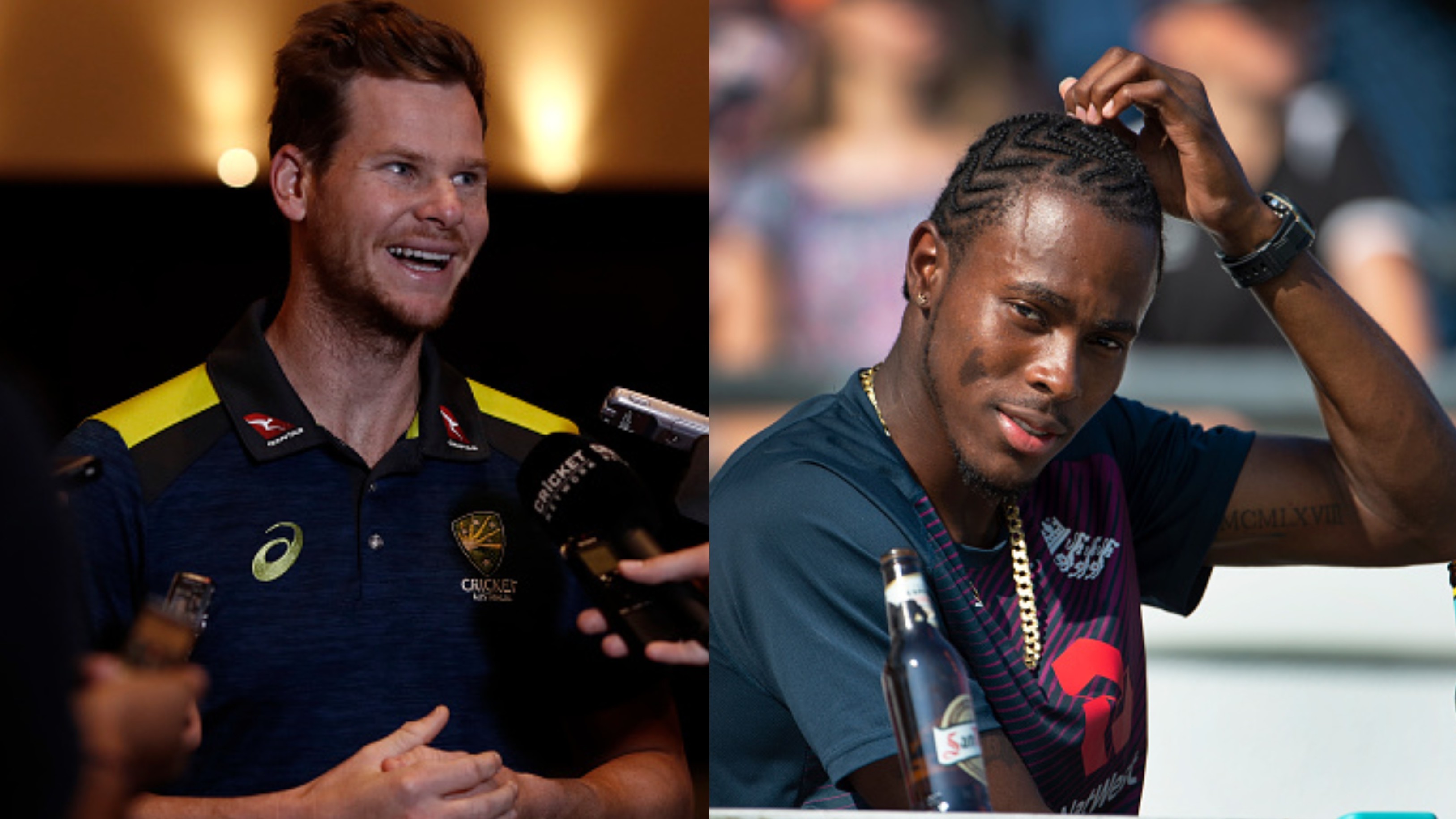 Ashes 2019: Steve Smith sends a warning to Jofra Archer ahead of the fourth Test in Manchester 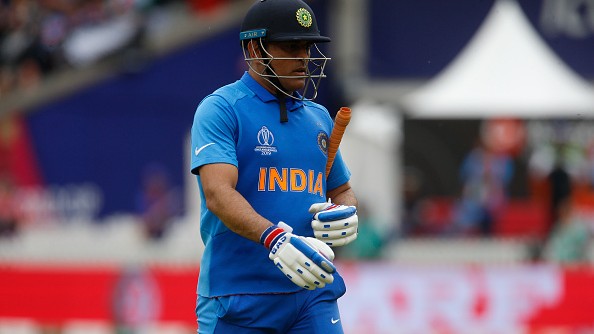