Jones' friend was celebrating the thrilling victory of England over Australia by one wicket. 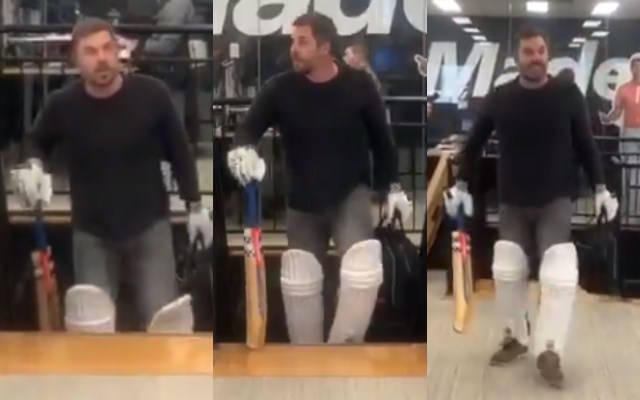 Former Australia batsman Dean Jones' friend Andrew Bayliss surprised everyone with his unique attire in the office. Bayliss, who is an Englishmen, came in wearing batting pads and gloves and was also holding a bat.

Andrew raised the bat as he entered the office. It was all done for one man, Ben Stokes. The England all-rounder's marvelous innings of unbeaten 135 runs against Australia at Headingley is one of the knocks which will live forever.

"A mate of mine Andrew Bayliss (who’s a POM) turns up at work @TaylorMade_Lab ????," Dean Jones wrote in his tweet.

A mate of mine Andrew Bayliss (who’s a POM) turns up at work @TaylorMade_Lab ???? pic.twitter.com/ZGhIEnYhcW

It was hilarious to watch, and no surprise, the tweet went viral on Twitter. It received over 1.8k Retweets and 8k+ Likes. England fast bowler Stuart Broad loved it. He also left a comment below the tweet, "Love it! Haha top man." 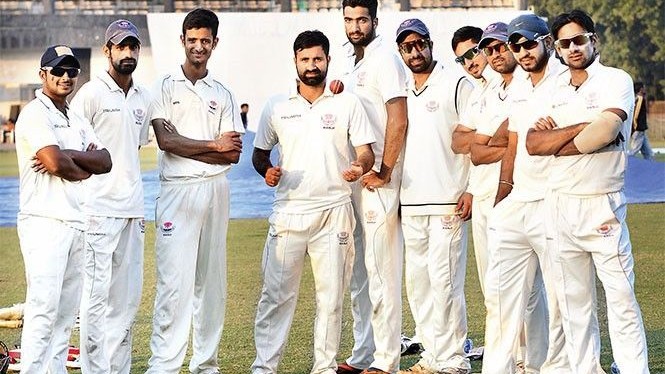