The incident happened during the third Women's ODI between Australia and Pakistan. 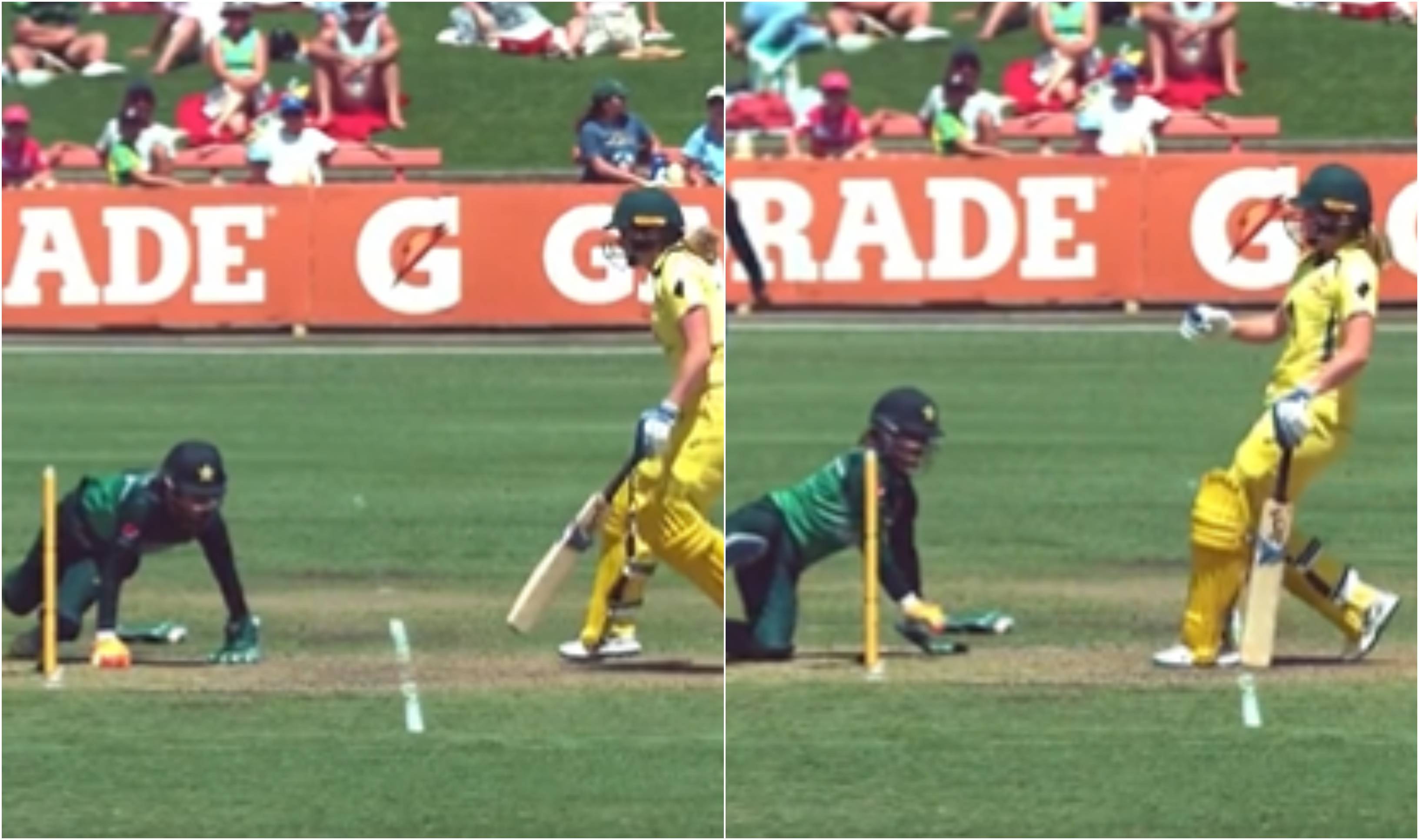 Australia completed a 3-0 clean sweep over Pakistan in the Women’s ODI series with an emphatic 101-run victory in the third and final game in Sydney on Saturday (January 21).

Apart from the home team’s dominance, the match grabbed the headlines for a bizarre incident, involving Pakistan wicketkeeper Muneeba Ali.

During the 50th over of Australia’s innings, Muneeba failed to run out Kim Garth despite having the ball in her hand.

In a video going viral on the internet, Garth came down the wicket to play a shot but couldn’t get the desired connection. While executing the shot, she was way out of the crease and should’ve been run out easily.

However, Muneeba made a mess of it and gave the Australian No. 10 batter a lifeline. After picking the ball, she didn’t aim to hit the stumps directly. Instead, the wicketkeeper chose to go near the sticks by crawling, ending up allowing Kim Garth to return to the batting crease. 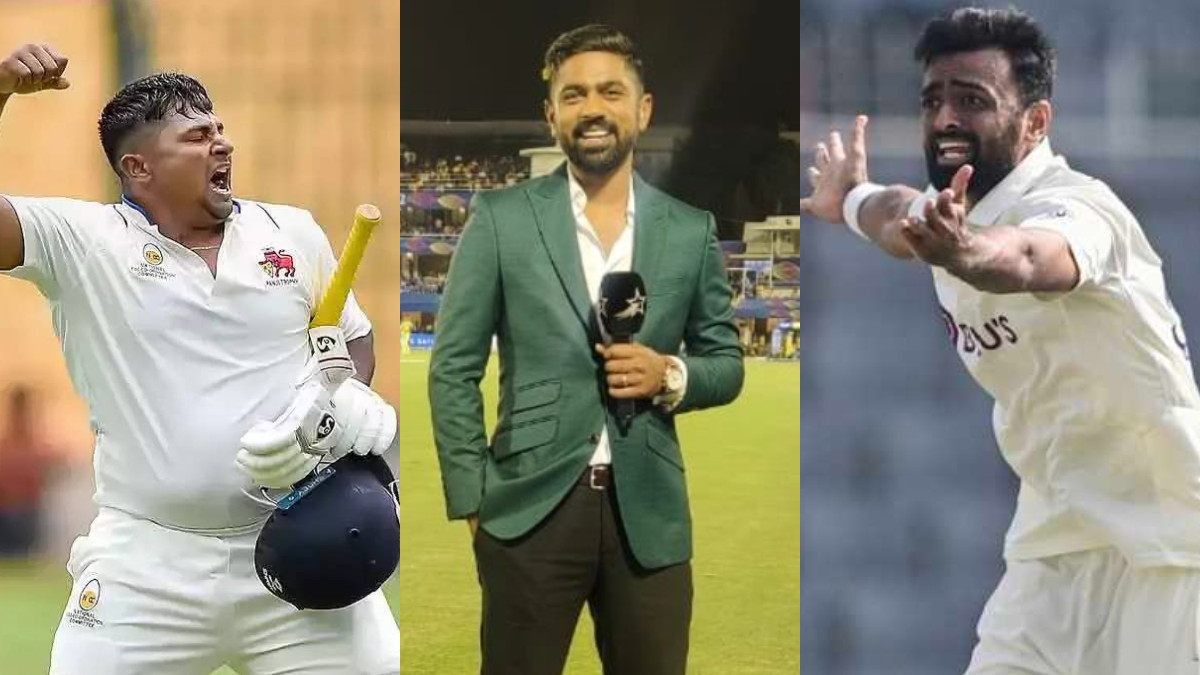 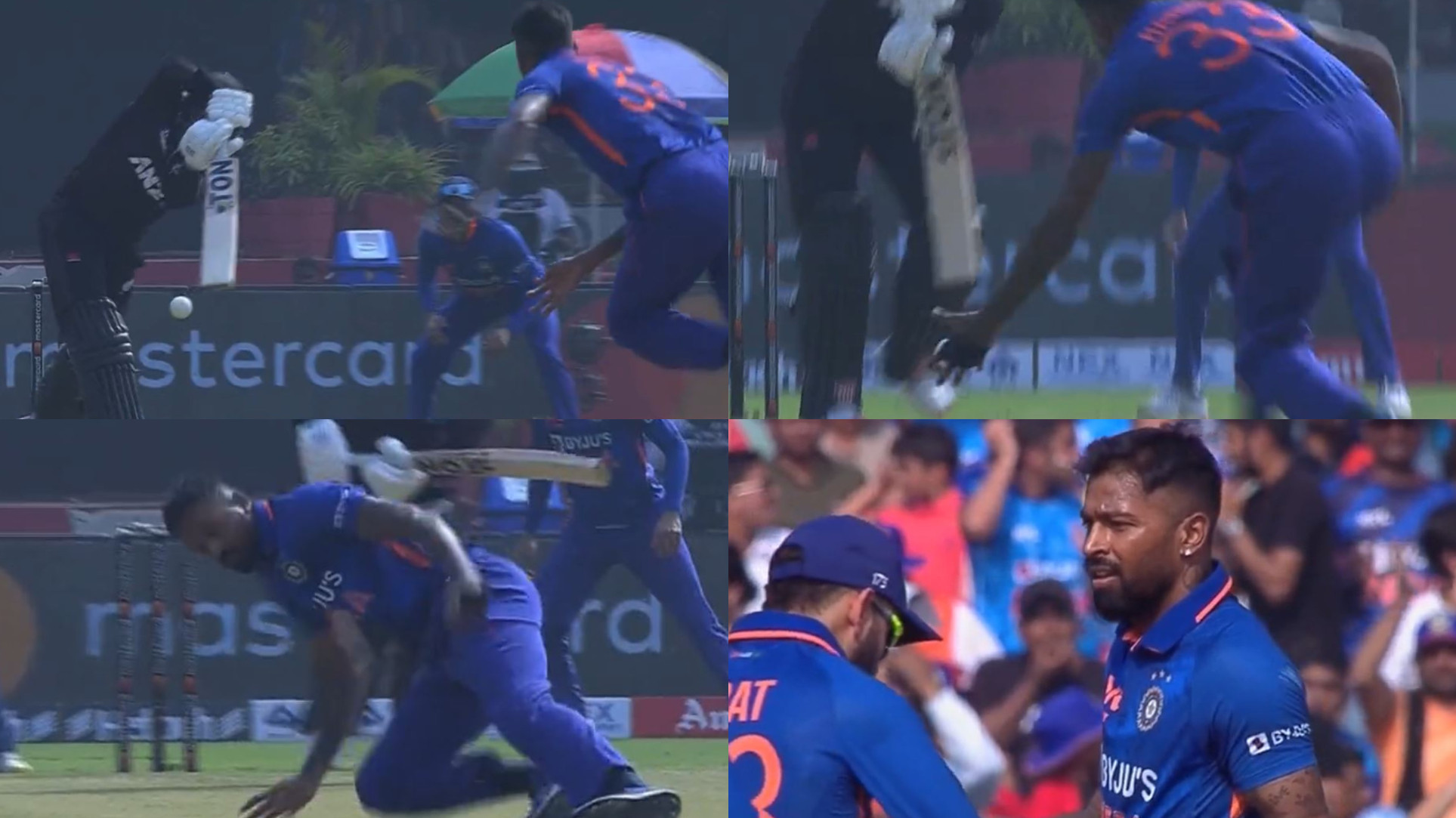 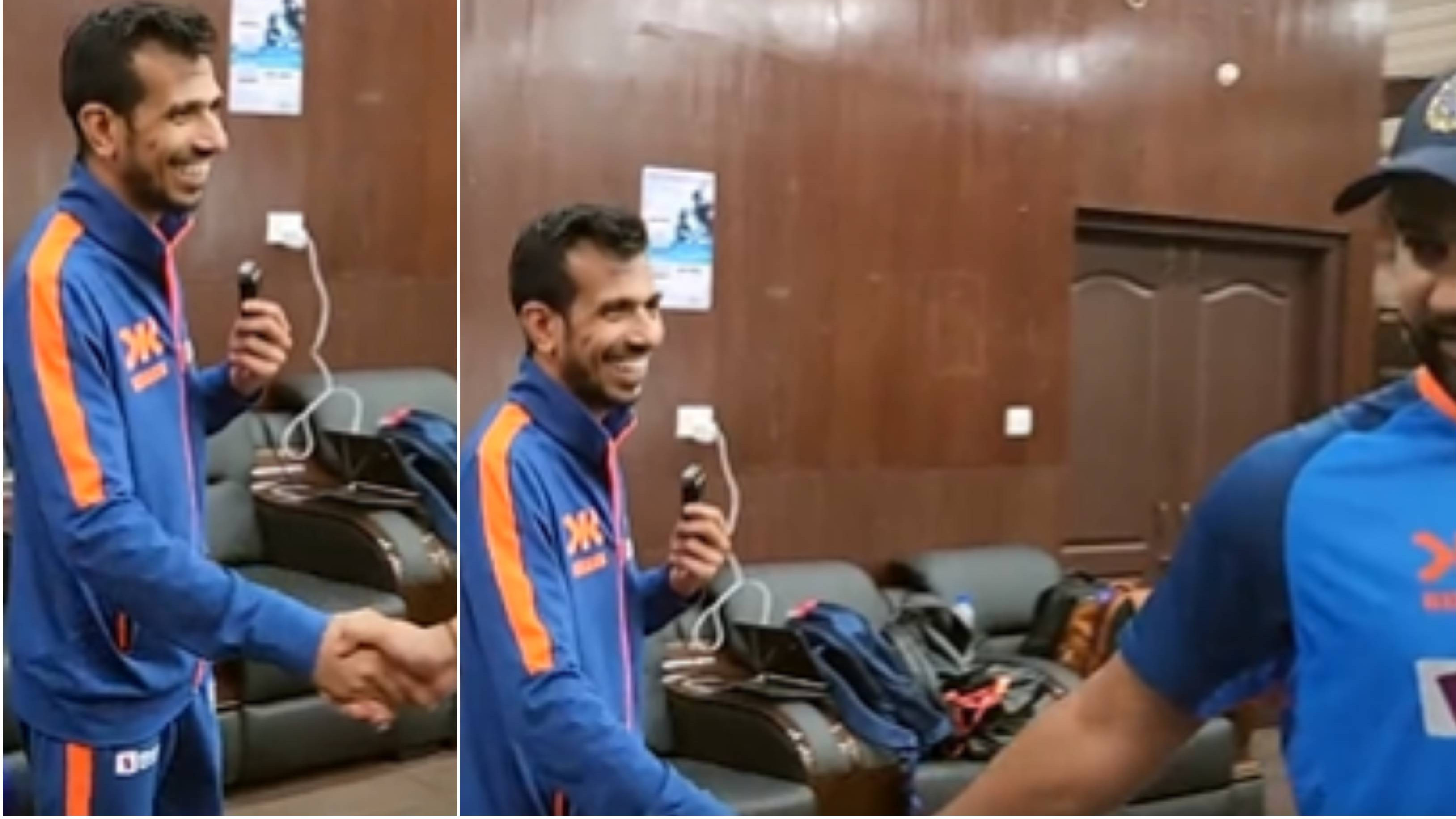