India lost to Pakistan by 13 runs. 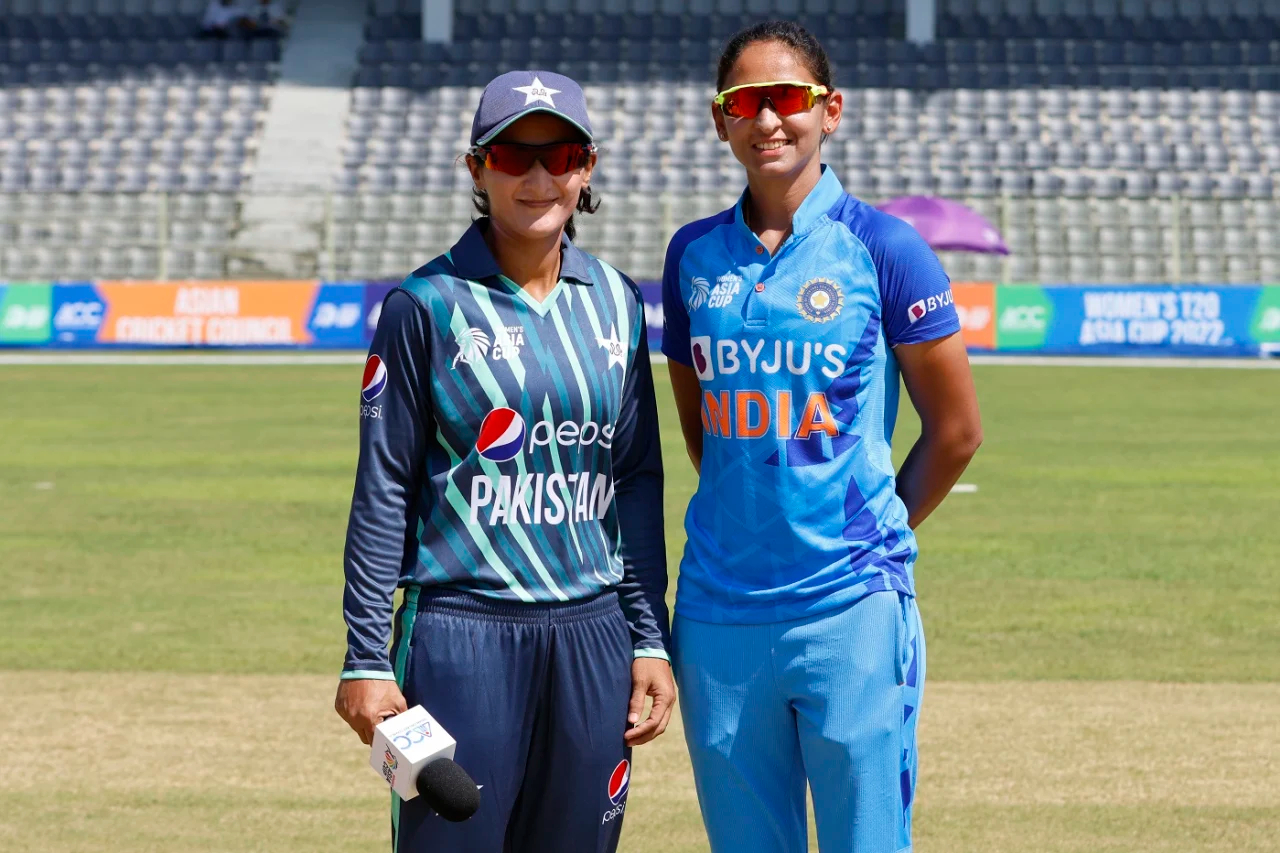 India women suffered a shock loss to Pakistan in the ongoing Women’s Asia Cup T20 2022 being played in Sylhet, Bangladesh on October 7, 2022. Pakistan defeated the Girls in Blue by 13 runs in an exciting match.

Nida Dar starred for Pakistan with both the bat and the ball. She scored 56* and along with captain Bismah Maroof’s 32, took Pakistan to 137/6 in 20 overs. Deepti Sharma took 3/27, while Pooja Vastrakar took 2/23.

In reply, India lost regular wickets in the middle order, while the big guns failed to fire. Richa Ghosh (26) and Dayalan Hemalatha (20) were the only ones going past the 20-run mark, as Dar picked 2/23 with the ball. Nashra Sandhu took 3/30, while Sadia Iqbal took two wickets as well, as India folded for 124 runs and lost by 13 runs.

After the match, Harmanpreet Kaur said: “I think in the middle we were trying to give other batters a chance. That cost us today. It was a chaseable target. In the middle overs, we were not able to rotate the strike. For me, it is important that whoever is new to the side, get enough games before the WC. It was a great opportunity for others. We don't take any team lightly. It is part of the game. They played good cricket and deserved to win. We need to work on areas and be strong.”

On her decision to bat at the No 7 spot, Harmanpreet explained: “Whoever is new in the side, they should good a number of games heading into the game, because whenever you change the side the players coming in should be ready. We are aware of that and never take any team lightly. It is a part of the game. Yesterday, Thailand played a good game. Today, they (Pakistan) played good cricket, and they came up trumps. Going forward, we need to work on those areas.”

India will next play Bangladesh tomorrow, while Pakistan will face UAE on Sunday. 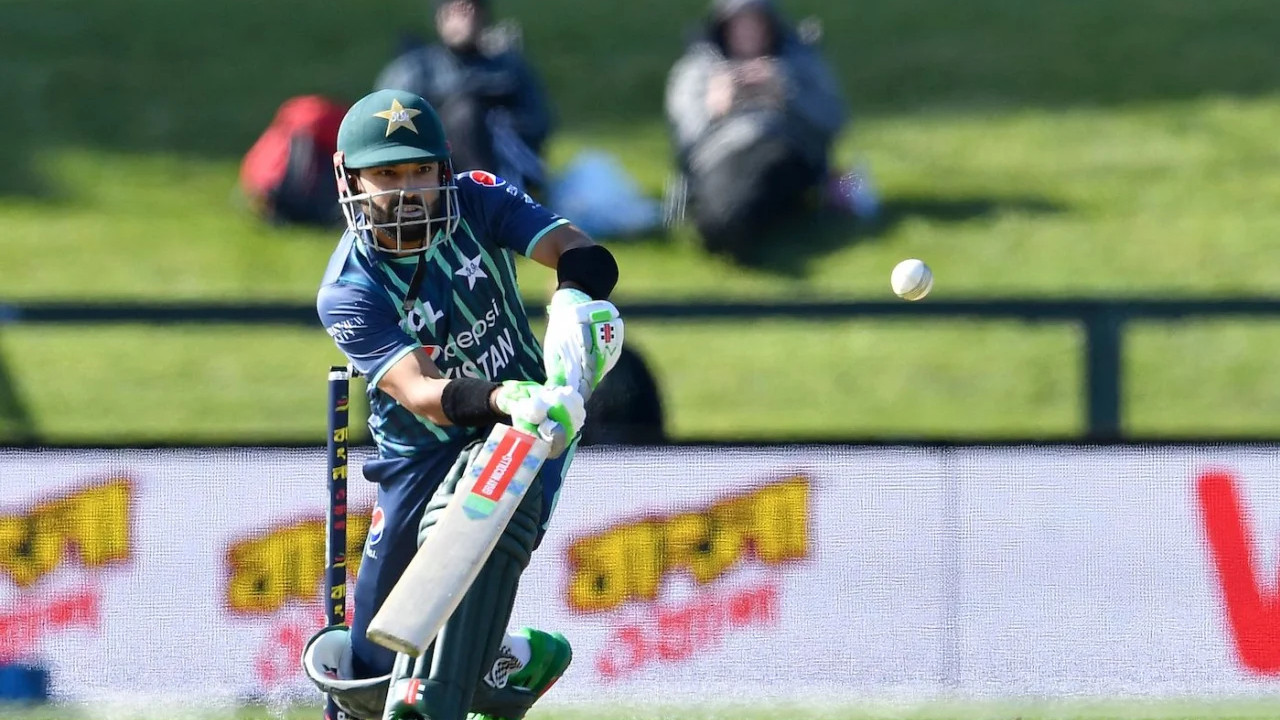 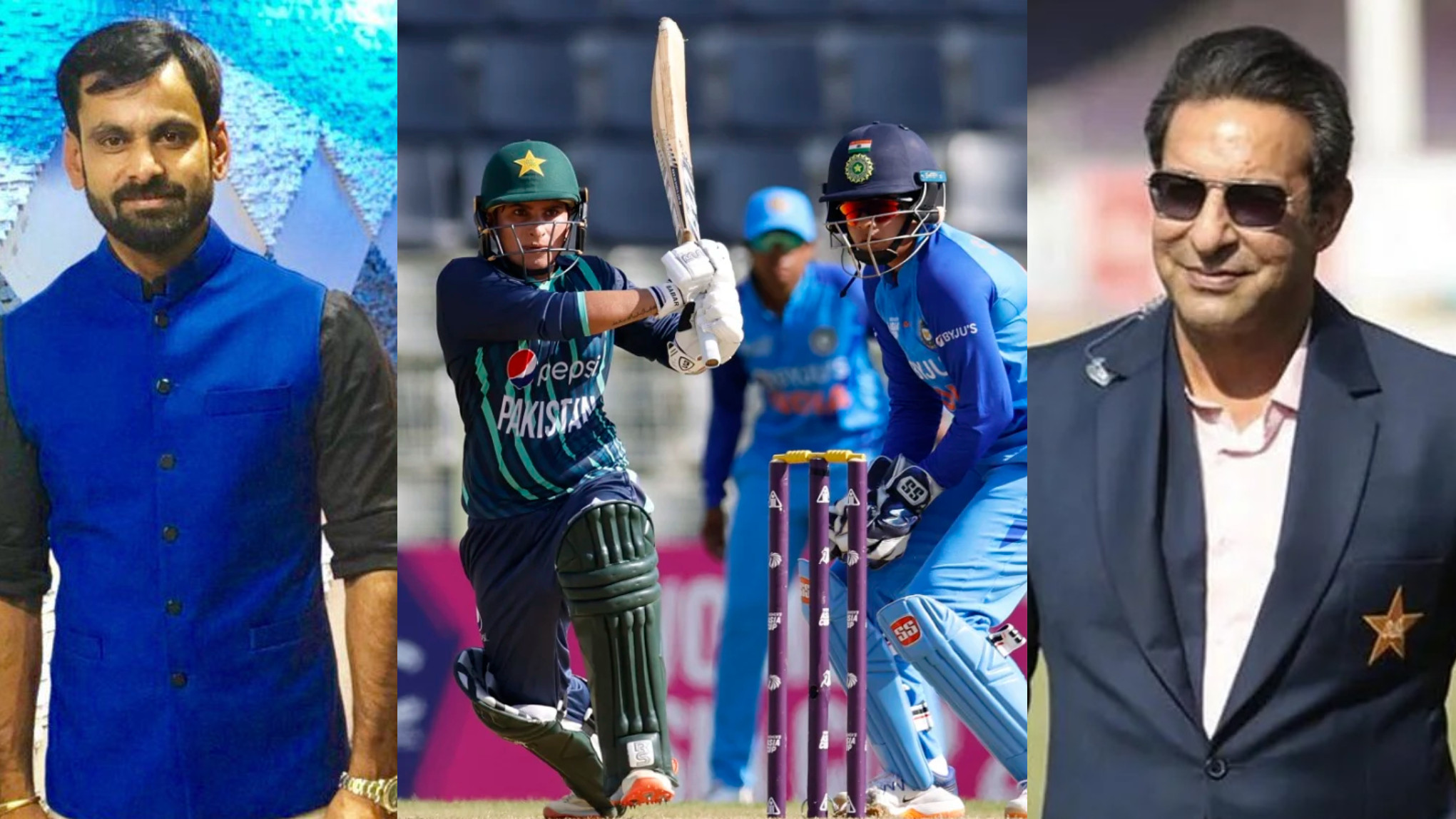 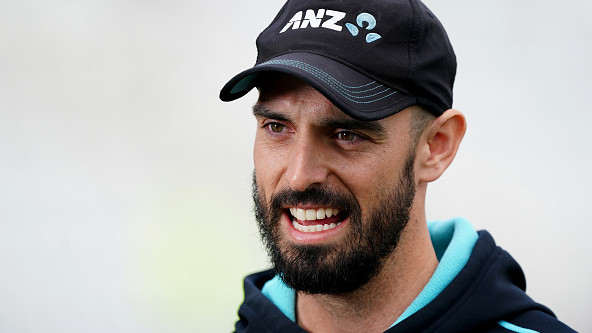