India now has an unassailable 2-0 lead in the three-match ODI series against England. 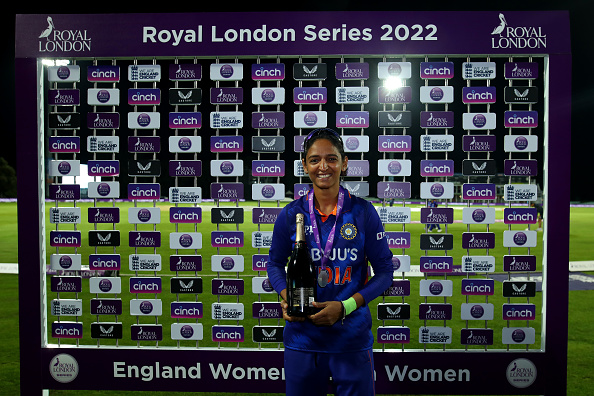 The Indian women’s team hammered England by 88 runs in the second ODI to clinch a historic series on English soil on Wednesday (September 21), with the third and final ODI set to be played on September 24. India had already won the first ODI by 7 wickets against England and has a 2-0 lead.

After the remarkable series win, Indian captain Harmanpreet Kaur said that she was happy to win the series in England and said her 113-run stand with Harleen Deol (58) was really important in the match. Kaur further said that she really enjoyed her unbeaten knock of 143* against England.

Talking about the match, India women posted a massive 333/5 on the board, thanks to the captain’s century and Harleen’s handy fifty.

On the other hand, England was bowled out for 245 runs while chasing 334 for victory with Renuka Singh returning with the impressive figures of 4/57 in the second ODI. The Indian skipper was adjudged player of the match for her remarkable knock against England.

Harmanpreet Kaur said during a post-match presentation: “When we came here, that was the goal (to win the series). Was a crucial win today as everybody stepped up. I always enjoy leadership as I am always in the game and it feels good.” 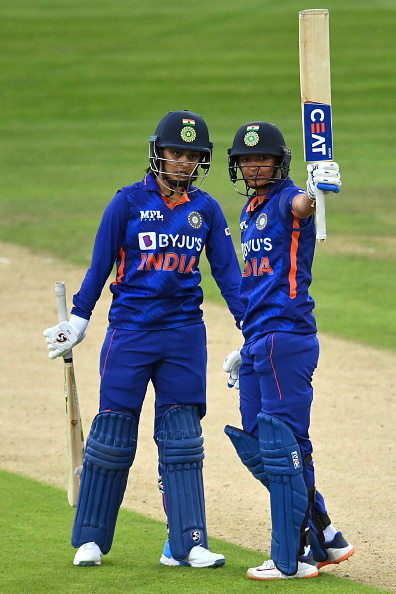 Speaking about her knock and partnership with Deol, the skipper said: “When I was batting, during the first 50 runs, it was not all that easy. I just took my time and the partnership with Harleen was important. Just gave freedom to myself later as I was well set.”

She signed off by saying about Jhulan Goswami, who is set to retire after the third ODI, “We will miss her for sure and have been learning a lot from her. Every cricketer wants to play at Lord's and it's going to be special for her to retire there.”

This is India women's first ODI series win on English soil since 1999. The third and final ODI will be played at Lord's on September 24. 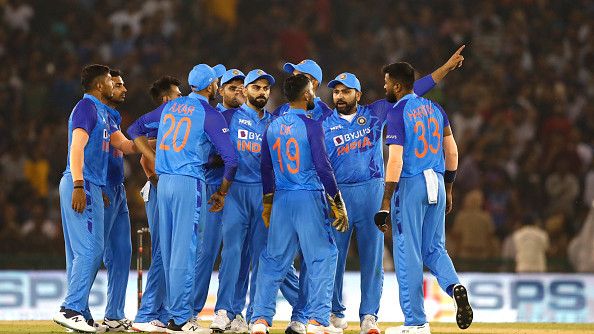 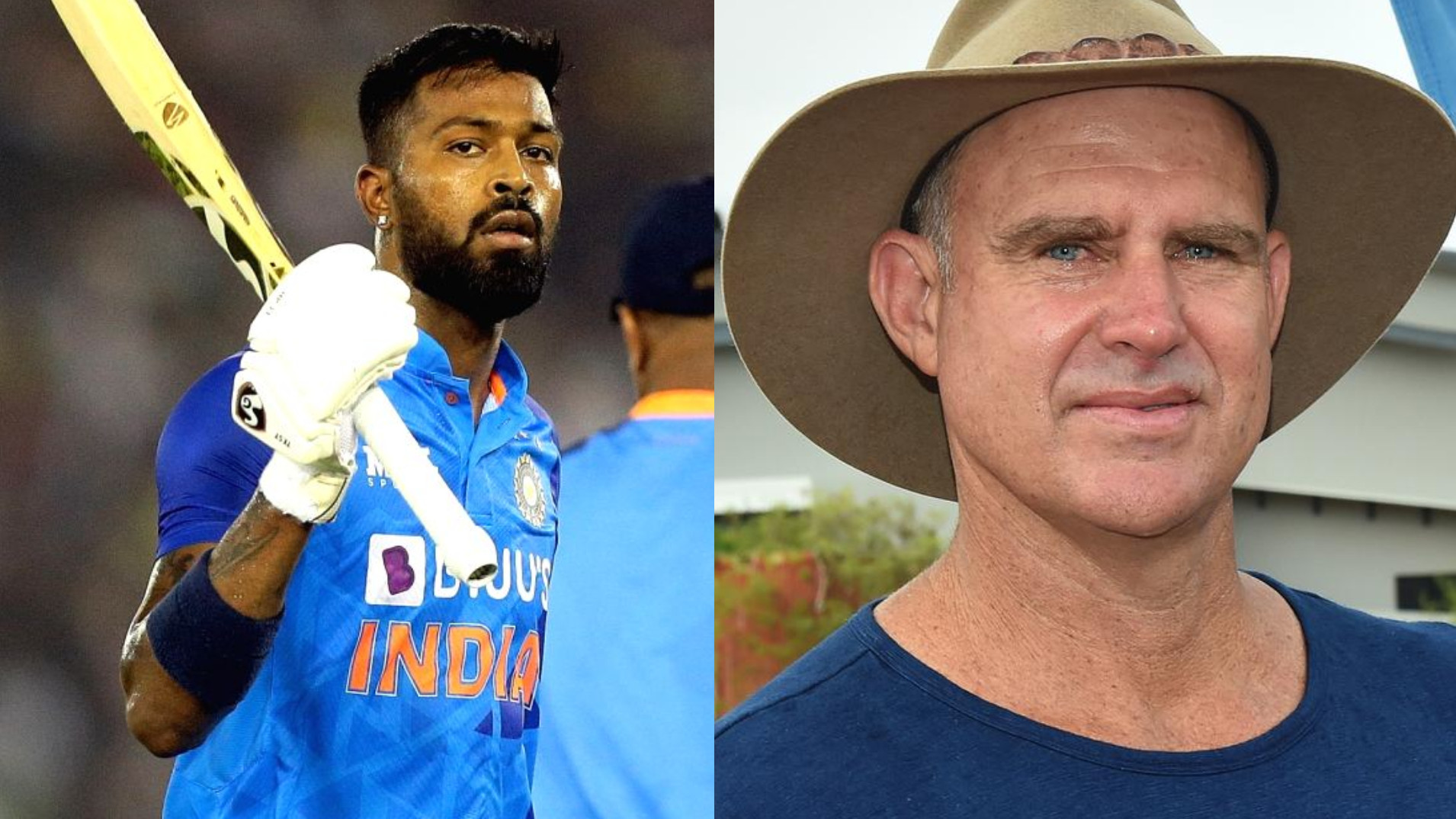 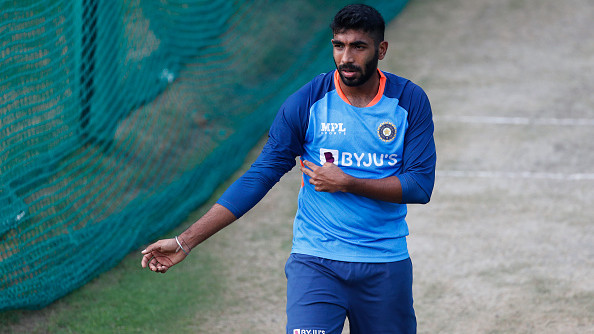