Rodrigues is currently playing for Northern Superchargers in The Hundred 2022. 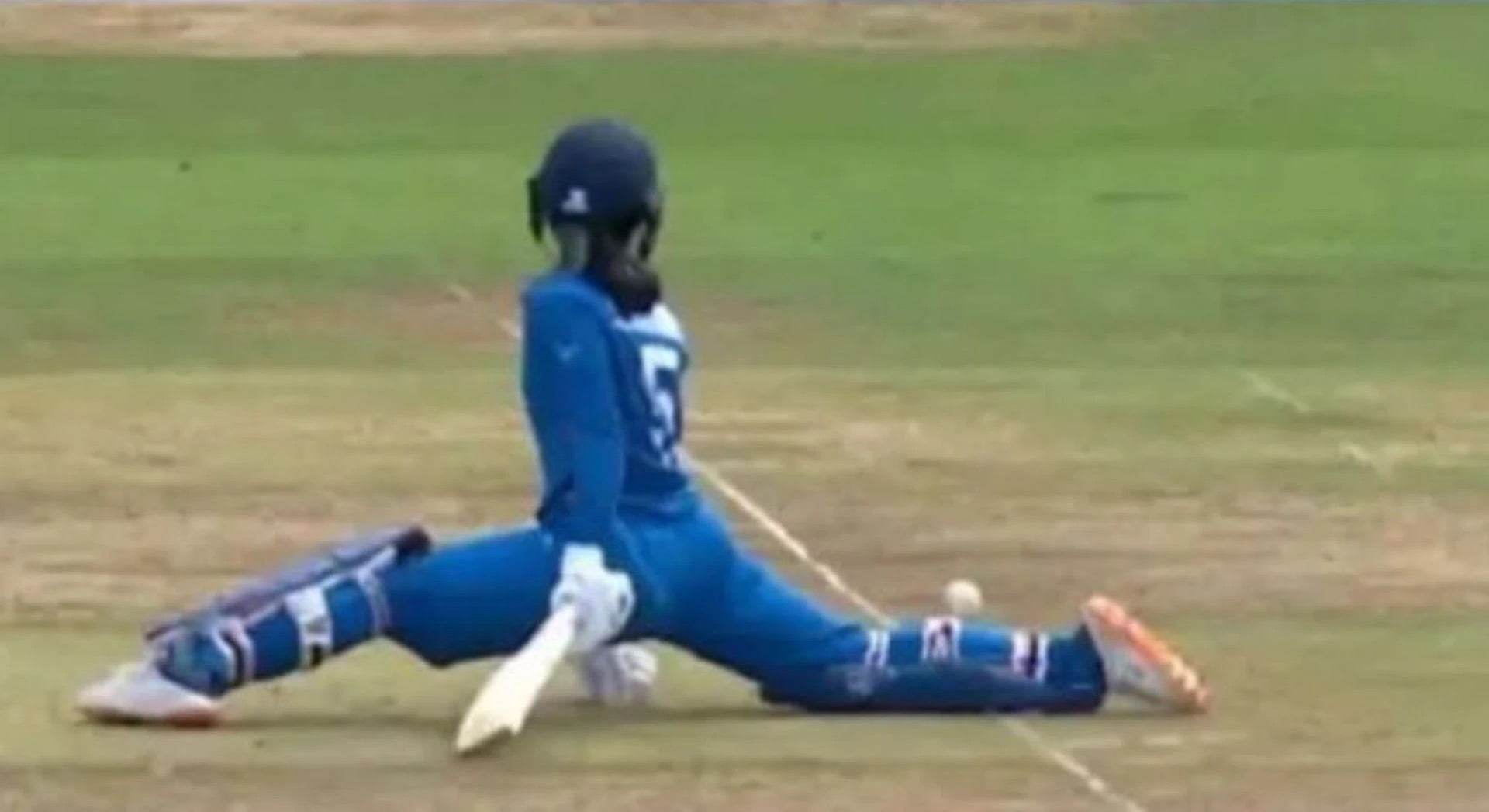 Jemimah posted a picture on his Twitter account in which she compared herself with Dhoni and Kohli, who can be seen stretching to keep their feet in the crease to save themselves from getting stumped.

Read Also: WATCH - Rohit Sharma retreats after hundreds of fans accumulate outside restaurant to catch a glimpse of him

She captioned the picture: “Looks like I’m now part of Elite Company,”

Jemimah made a staggering comeback to the Indian side after she was dropped from the squad for the Women’s World Cup earlier this year. She was one of the main reasons behind her side winning the silver medal in the recently concluded Commonwealth Games 2022.

The right-hander scored 146 runs in five matches at an average of 73. However, she didn’t stop there as she carried her red hot form in the ongoing Hundred league for Northern Superchargers, where she smashed a half-century against Oval Invincibles. Notably, she was the second highest run-getter in the tournament last year. 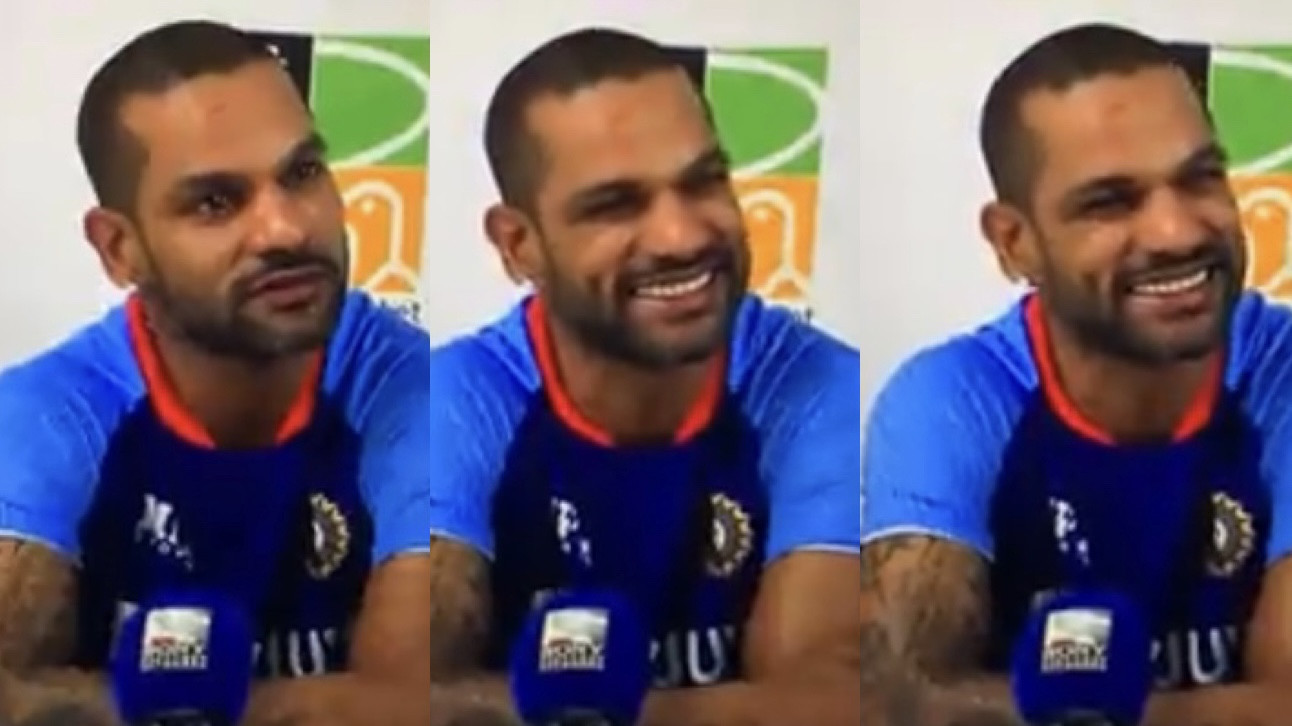 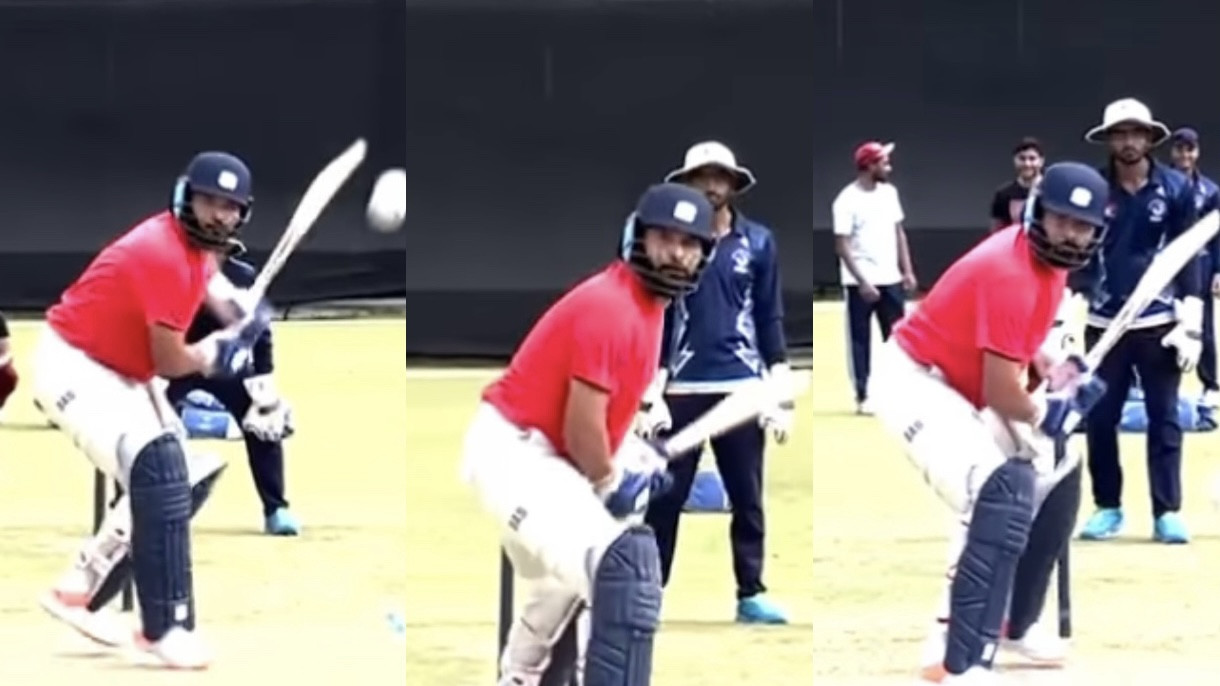 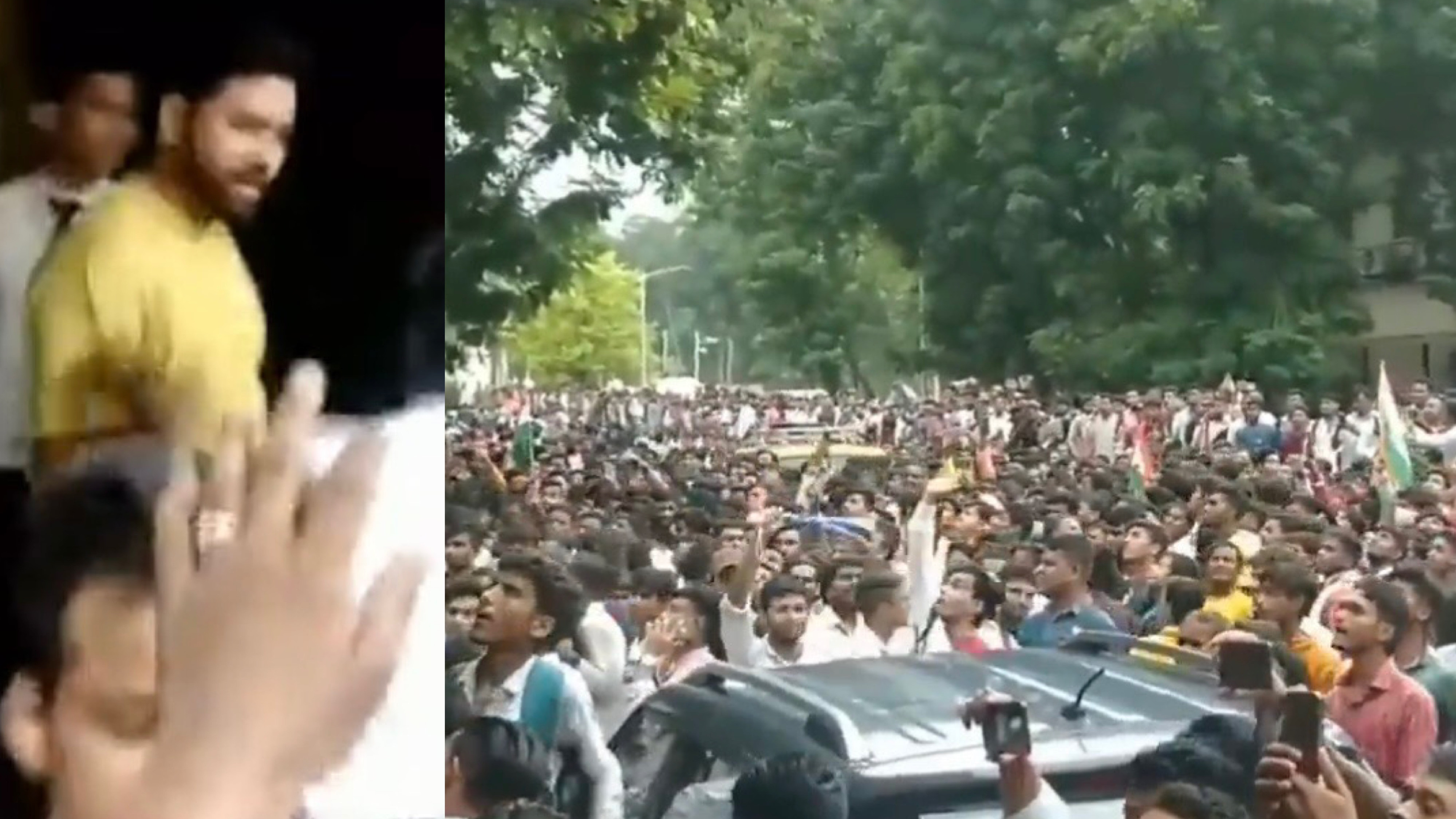