“Feels like the entire country is supporting us”, says Harmanpreet Kaur after meeting PM Narendra Modi 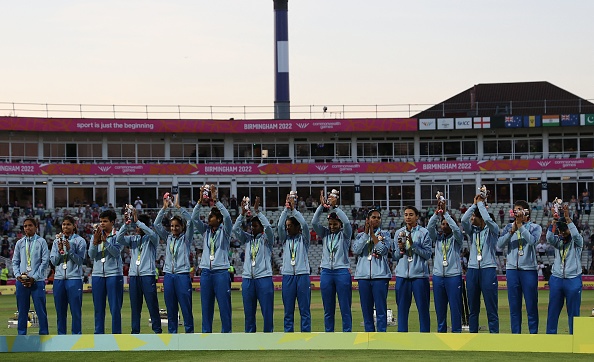 Chasing 162 for victory in the final against Australia at Edgbaston, India women were bundled out for 152 runs with skipper Harmanpreet Kaur (65) and Jemimah Rodrigues (33) being the top scorers.

As a result, India had to settle for a silver medal while Australia pocketed the gold.

Prime Minister Narendra Modi on Saturday (August 13) hosted the CWG 2022 Indian contingent at his residence and hailed the contribution of the athletes in making the country proud.

Elated to interact with our CWG 2022 contingent. Entire nation is proud of their outstanding achievements. https://t.co/eraViqKcnl

Interacted with India's contingent at the 2022 CWG. pic.twitter.com/oCdeiE4lp5

Some more glimpses from the memorable interaction with India's athletes, who have made us proud at the 2022 CWG. pic.twitter.com/hRlTFJDVru

After the meeting, India captain Harmanpreet Kaur said when PM Modi talked with them, they felt like the entire country appreciated them.

"It's quite important to receive motivation from the country's PM. When PM Modi speaks with us, it feels like the entire country is supporting us & that everybody is appreciating our hard work. It's a big achievement for our cricket team," Harmanpreet Kaur told ANI.

India finished fourth in the medal tally by winning a total of 61 medals at the CWG 2022, including 22 Gold, 16 Silver and 23 Bronze medals. 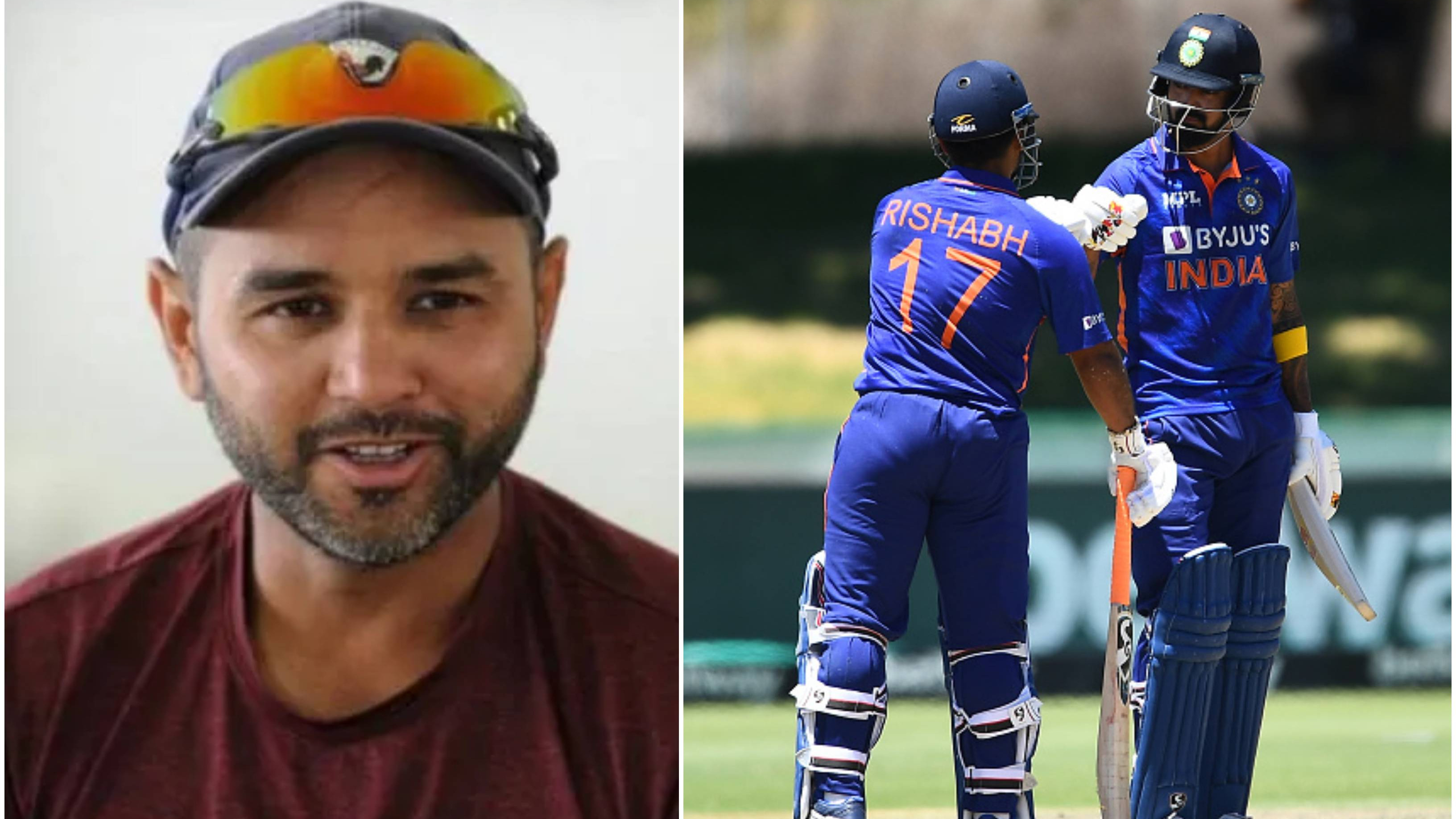 ‘Rishabh Pant and KL Rahul have been a work in progress as captains’: Parthiv Patel 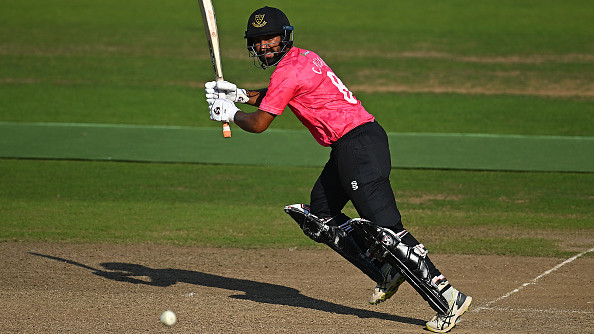 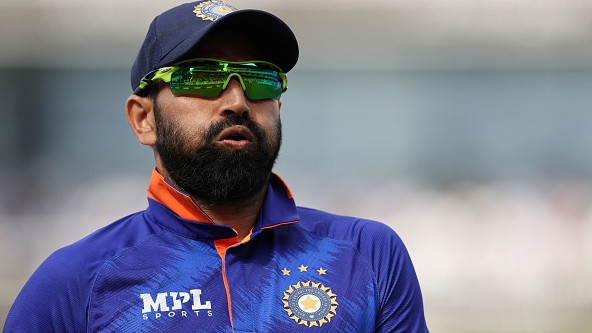 “We have to fall back on someone reliable”: Shami could be back in contention to be part of India’s T20 WC squad