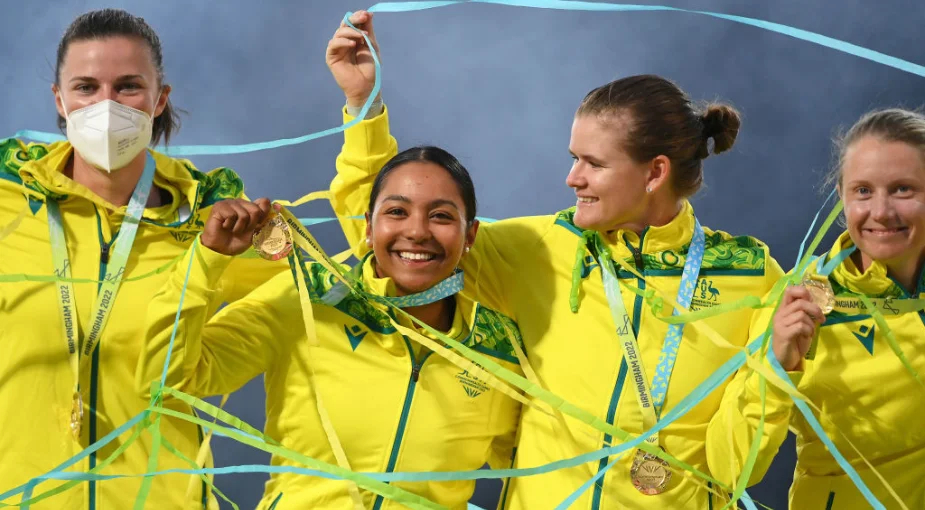 Australia women’s keeper-batter Alyssa Healy had recently posted a photo of a boat named ‘Salty’ after her team defeated India in the final of the Commonwealth Games (CWG 2022) in Edgbaston on August 7 to win the gold medal.

However, her post was perceived by the Indian fans as a jibe at their complaints about Australia being allowed to play all-rounder Tahlia McGrath despite her testing positive for Covid-19 and though she sat with a mask on alone in the balcony, she was on the field, batting, bowling, and fielding without a mask.

Later on, McGrath was seen celebrating on the podium with the Australian team as they received their gold medals.

The Indian fans were not happy with this decision of Australia and CWG medical staff to allow a Covid positive player to take the field, putting the health and safety of other players at risk. India captain Harmanpreet Kaur said that the team allowed McGrath to take the field to uphold the sportsmanship spirit.

Healy’s tweet with the photo of a boat named ‘Salty’ led to much uproar on Twitter, but the cricketer has now clarified that it was not a dig and fans shouldn’t read into things.

"Relax everyone. It’s a photo of a boat in the water with the name Salty. I thought it was clever. Stop trying to read anything other into it. But if it makes you feel better to reply cruelly go nuts. Water off a ducks back!" Healy tweeted on Tuesday quoting her photo post from Monday.

????. Relax everyone. It’s a photo of a boat in the water with the name Salty. I thought it was clever. Stop trying to read anything other into it. But if it makes you feel better to reply cruelly go nuts. Water off a ducks back! https://t.co/ZUhES3bS78

This was not the first time Healy found herself at the ire of Indian cricket fans on social media. She was previously trolled by Indian fans for criticizing the Indian men's cricket team for their repeated complaints about strict quarantine rules during their last tour to Australia in 2020-21.

Here is how some of the Indian fans reacted to Healy’s clarification:

Thank god for the clarification we thought you were referencing it with those “Sandpaper Tears” !!

But yeah we do realise that “You are definitely in good form but far away from being Class apart” ???? pic.twitter.com/4nNxiNq0ny

But she also knows that Indians have memory of a jellyfish.

She will come play to IPL. Speak a couple of lines in local language. Jump around to a filmy song. Patronise how welcoming India is.

And everything will be forgotten in a jiffy! https://t.co/Si4fLYWlH5

Don’t act smart Healy we know what you’re trying to do, stop trying to make us believe you like this https://t.co/XPkykNdzMd

When you realise you badly need a WIPL contract. 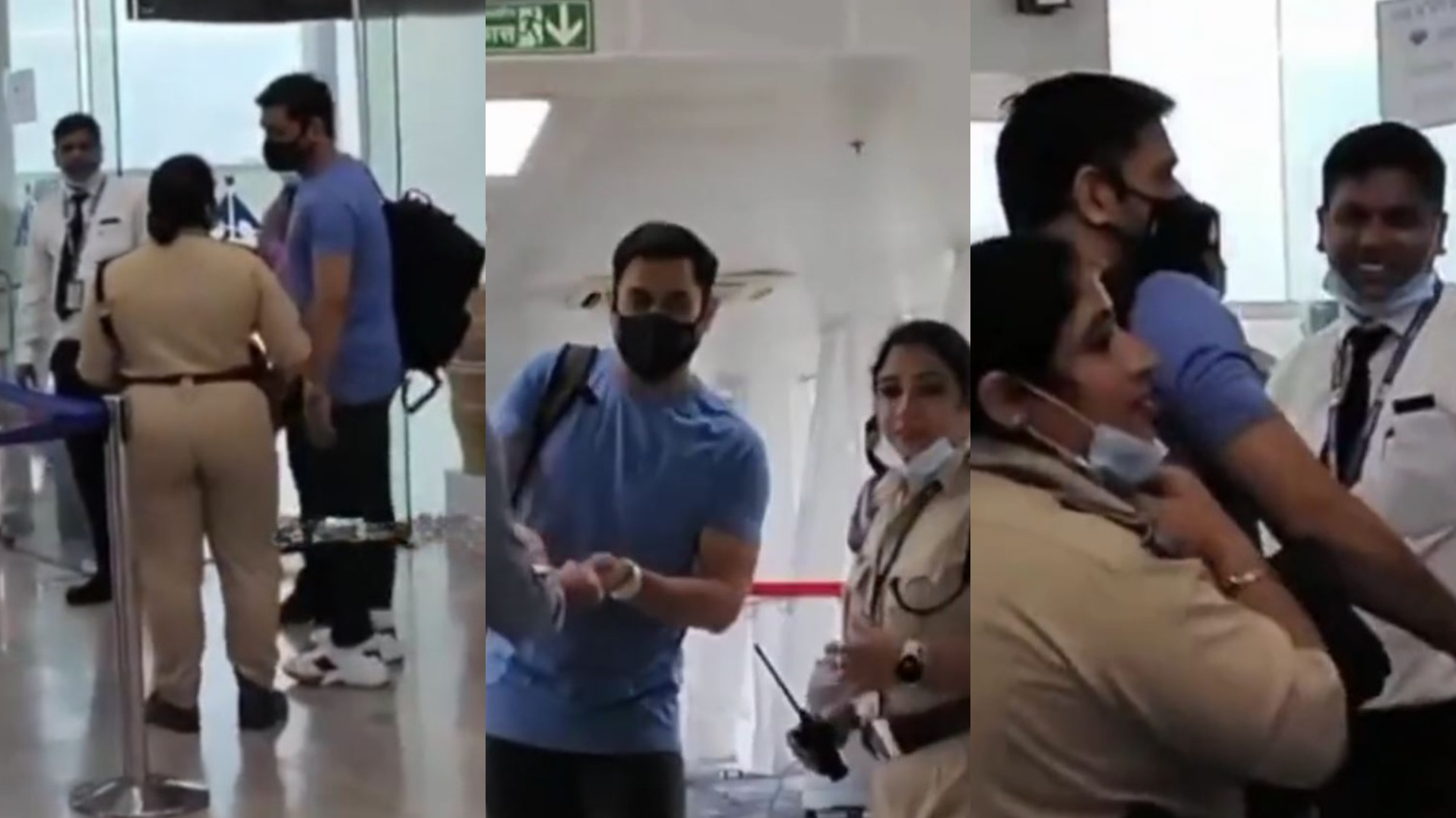 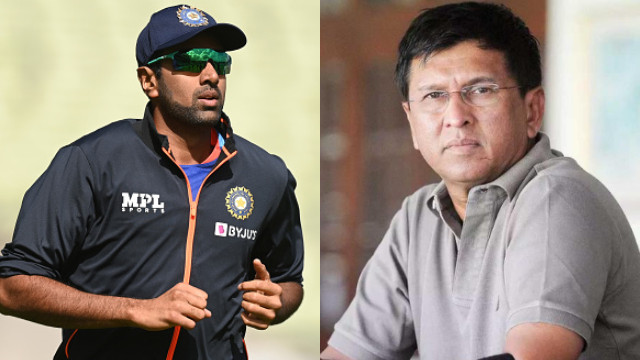 Asia Cup 2022: "How can he even come in India's team? Look at his IPL record" - Kiran More questions Ashwin's selection 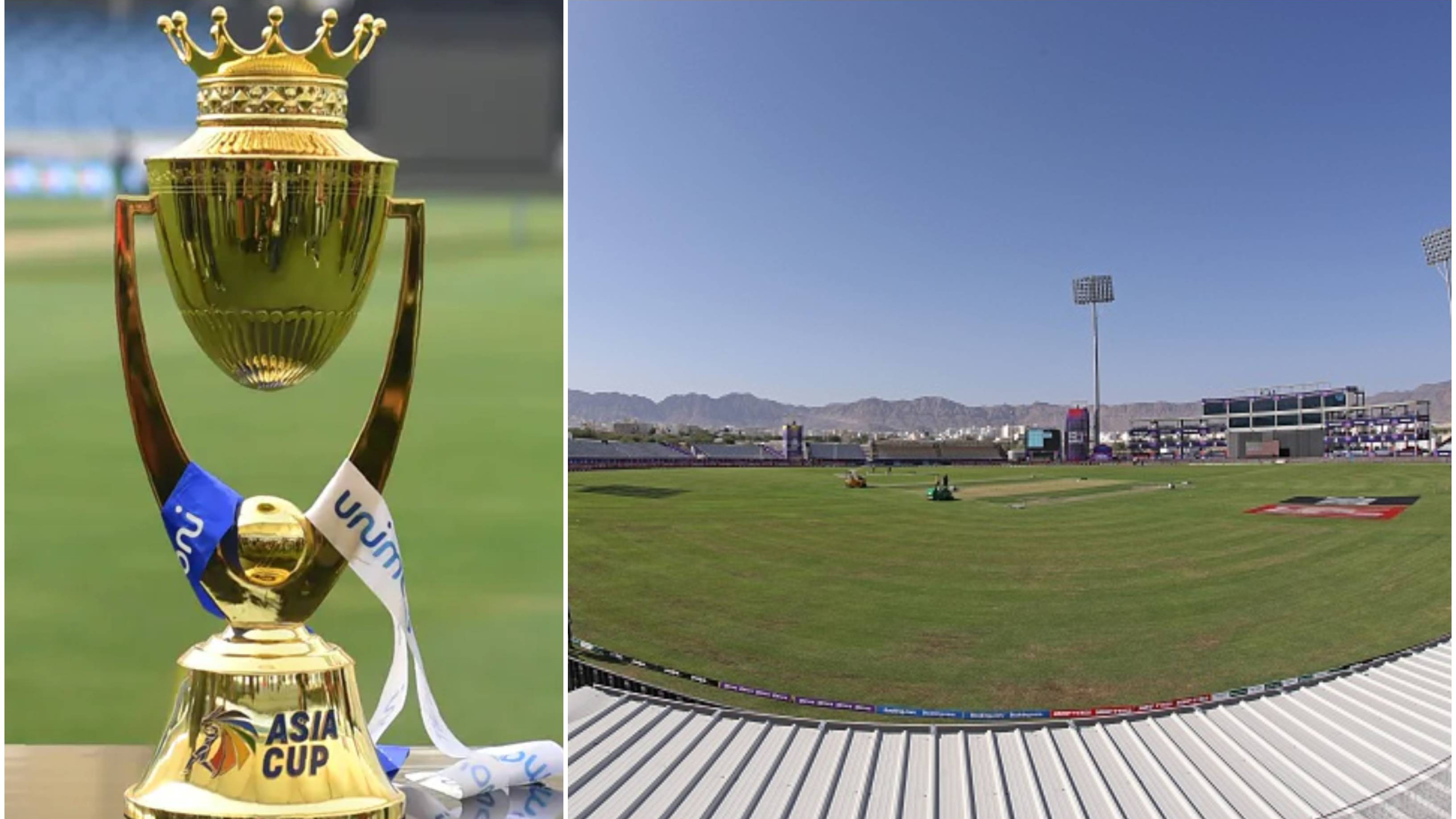