Renuka Singh picked four wickets with the ball, as India bowled first after winning the toss. 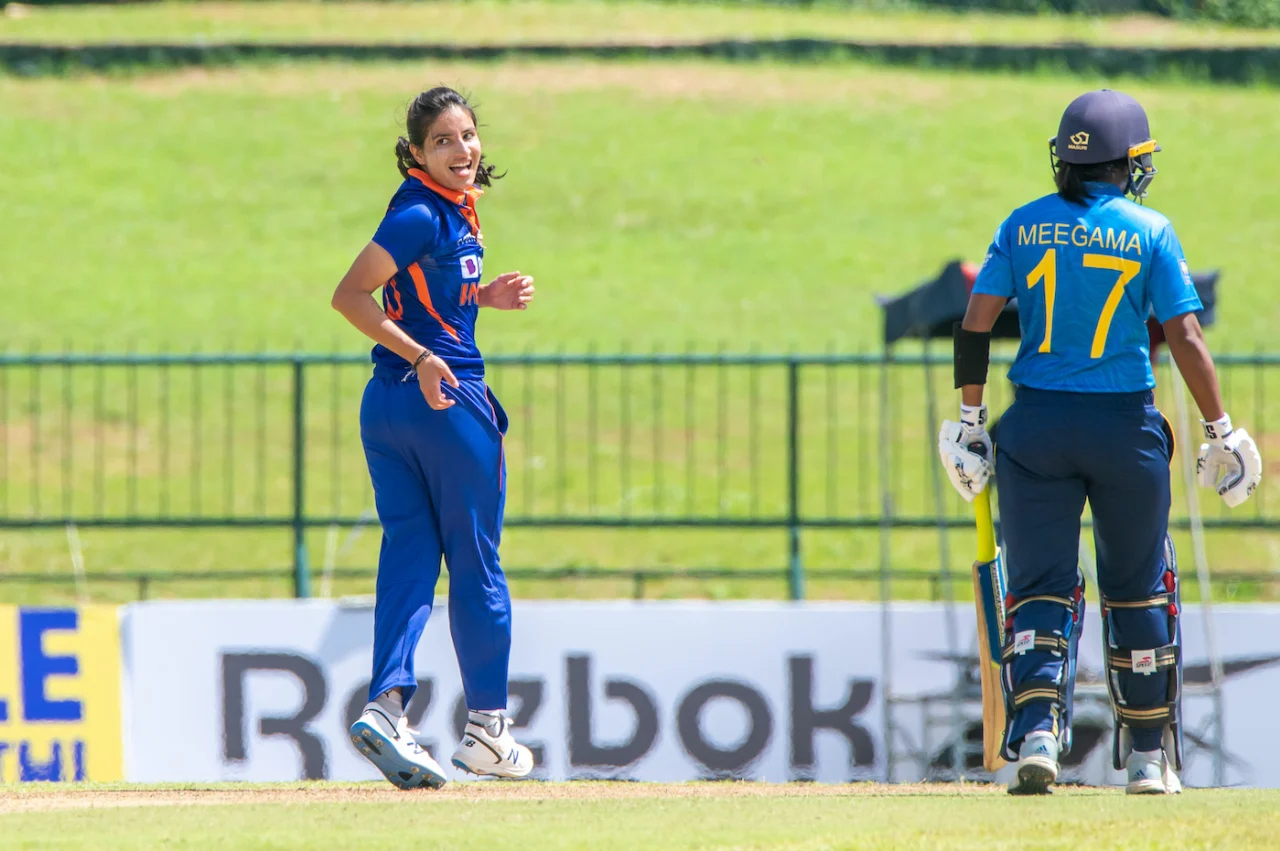 India women’s team won the second ODI of the three-match series against Sri Lanka at Pallekele on July 4, 2022, and went 2-0 up in the series. Indian team has already won the T20I series 2-1.

Harmanpreet Kaur won the toss and chose to field first in this match. Renuka Singh struck thrice early to leave Sri Lanka 11/3 in the first 7 overs. While skipper Chamari Athapaththu made 27 runs, Meghana Singh dismissed her and also got rid of a dangerous Nilakshi de Silva for 32.

In the end, Ama Kanchana made 47* to take Sri Lanka to a respectable 173 in 50 overs. Renuka Singh picked 4/28, while Meghana Singh and Deepti Sharma took two wickets each.

India’s reply was a brutal chase manufactured by Smriti Mandhana and Shafali Verma, as they hammered the hapless Sri Lankan bowling to all parts of the Pallekele stadium.

The duo shared an unbeaten 174 runs opening stand with Verma making 71 in 71 balls with 4 fours and 1 six and Mandhana got stranded on 94 runs in 83 balls with 11 fours and 1 six. She was denied a century as a wide was bowled as she tried to step out and go for a six to reach the landmark, with India needing 3 runs to win.

In the end, the Indian women won the match by 10 wickets and 25.4 overs in a thumping win.

The third and final ODI will be played on July 7, but India has already pocketed the series with this win and taking a 2-0 lead. 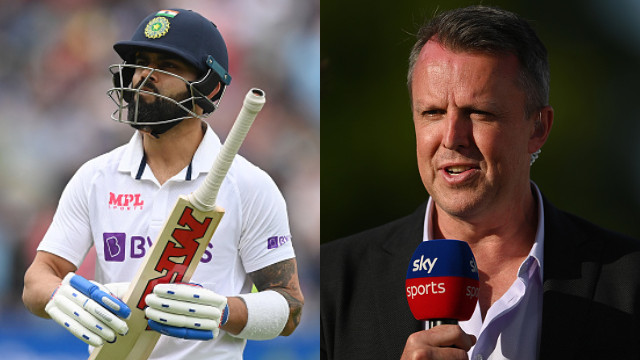 ENG v IND 2022: "The standards are so high for him"- Graeme Swann defends Virat Kohli after failure in 2nd innings 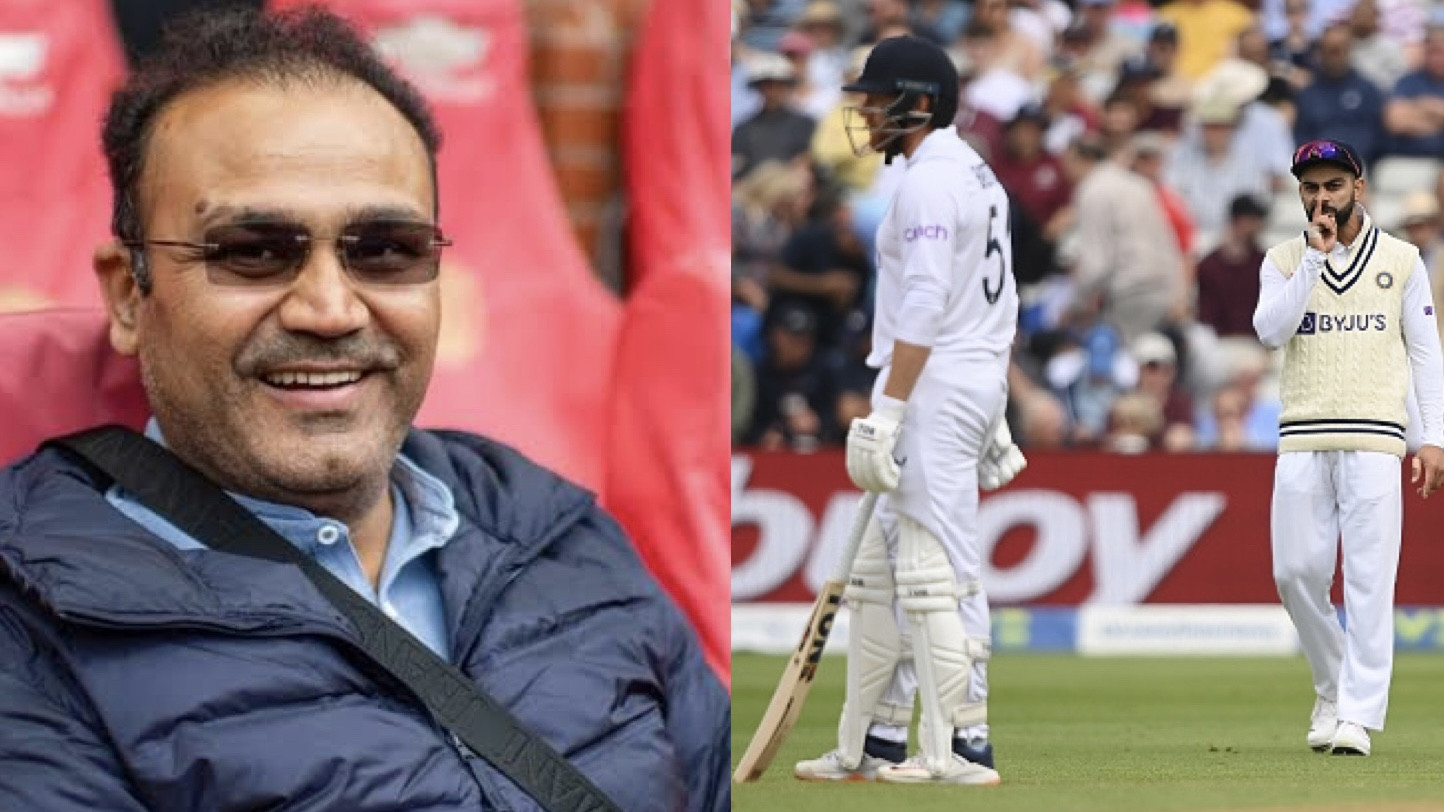 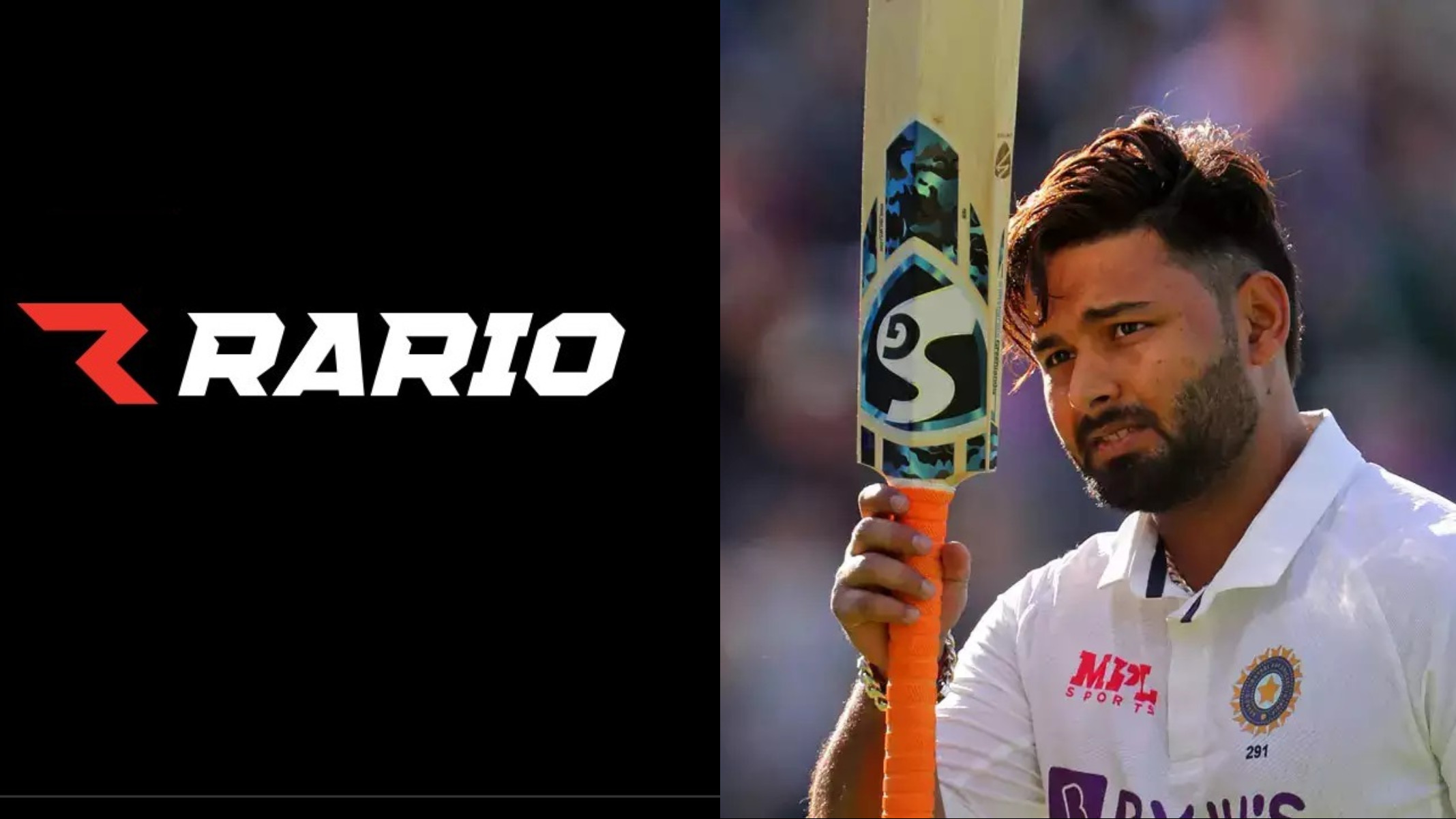