Indian skipper is excited to rejoin the side for the upcoming WBBL season. 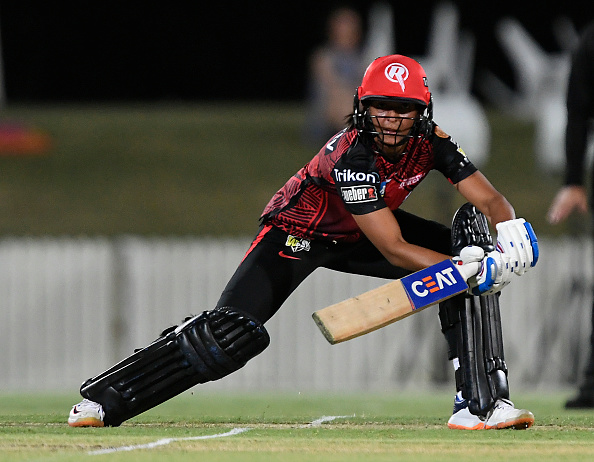 The destructive batter scored 406 runs at an average of 58, and snared 15 wickets with her off-spin in the WBBL 2021-22. She is now excited to rejoin the side for the upcoming season.

According to Melbourne Renegades’ website, Harmanpreet Kaur stated: “I'm excited to be coming back to the Renegades. I really enjoyed being part of the team environment last season and feel like that helped me produce some of my best cricket. Personally, I just wanted to play my role for the team and it was pleasing to be able to do that.”

The Indian skipper added, “We supported each other as a team last year and were able to get some good results, but we still have plenty of room to improve. Hopefully, we can do that, make the finals again and put ourselves in a position to compete for the title.”

Meanwhile, Melbourne Renegades’ General Manager, James Rosengarten, said of Kaur: “We couldn't be more excited to have Harmanpreet returning to our club this summer. Harmanpreet is one of the best players in the world, her record speaks for itself.

She was outstanding for us last season and was a match-winner on multiple occasions, having a prolific impact across the tournament with both bat and ball. As an experienced player, Harmanpreet's leadership and calm approach under pressure was a huge asset for our team. She was a great fit both on and off the field and really bought into our team environment.”

Rosengarten concluded, “After not being able to play games in Melbourne last season, we know our fans will be thrilled about the prospect of watching Harmanpreet in action in WBBL.” 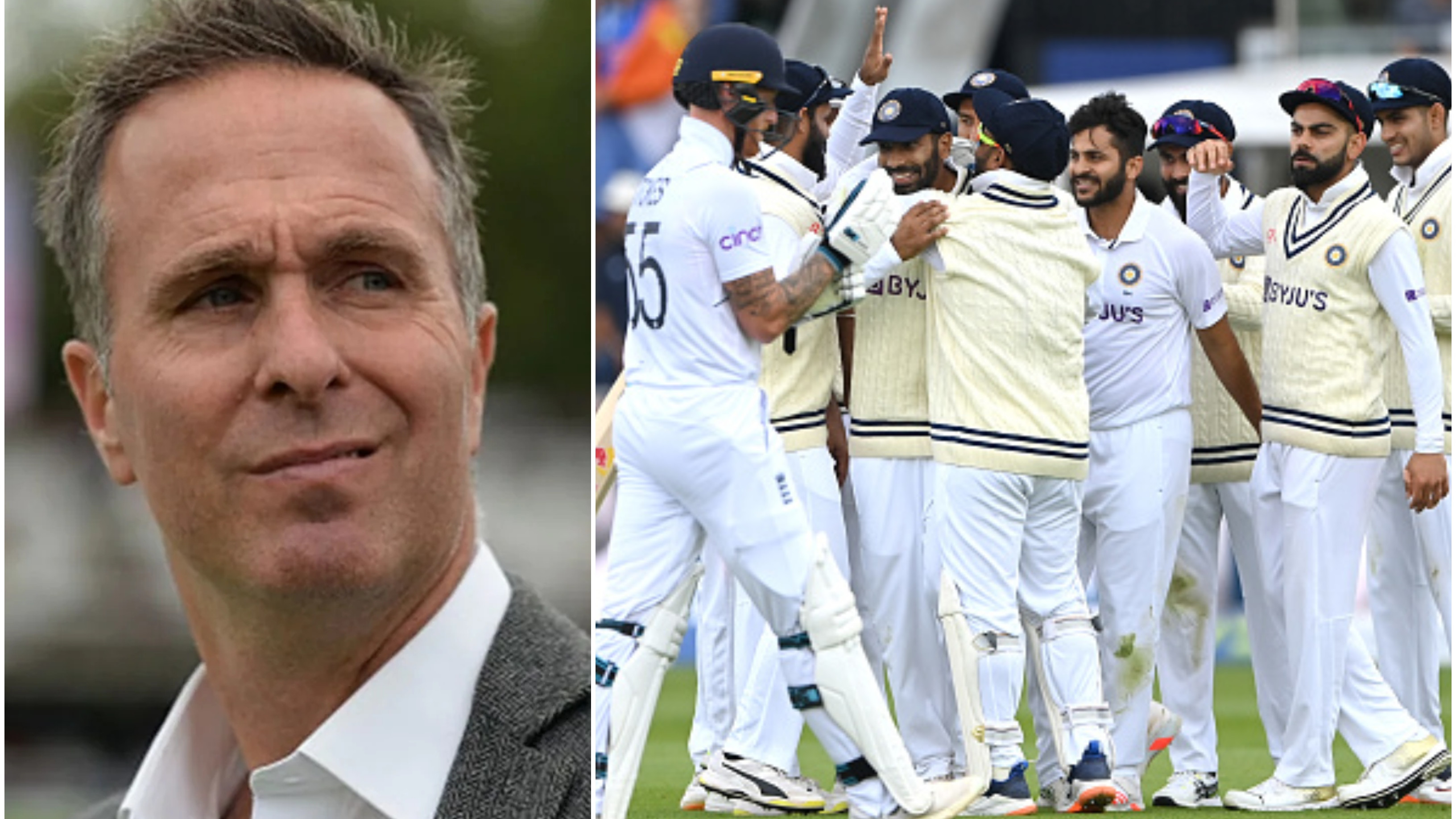 ENG v IND 2022: â€śI see nothing but an India winâ€ť, Vaughan remarks ahead of fourth dayâ€™s action at Edgbaston 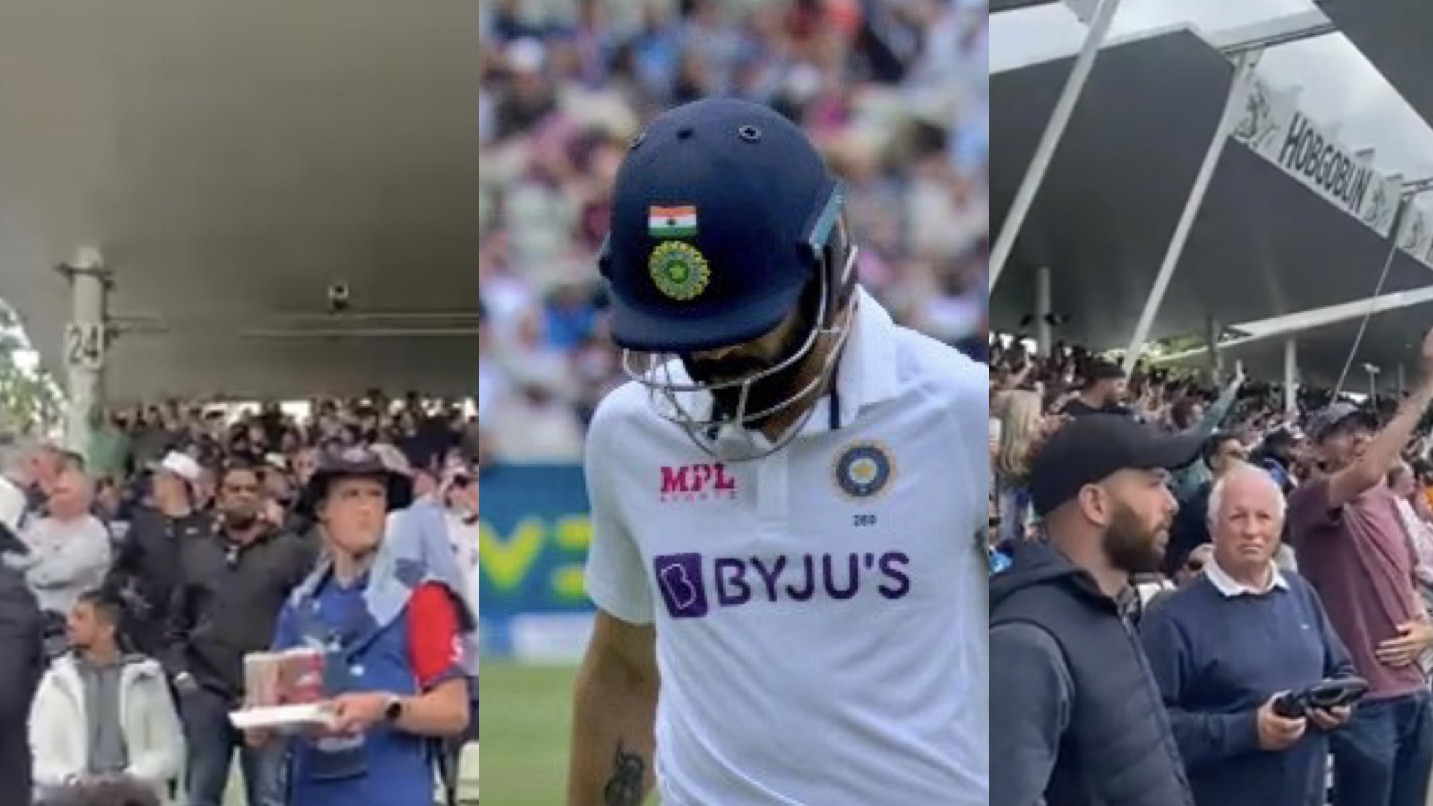 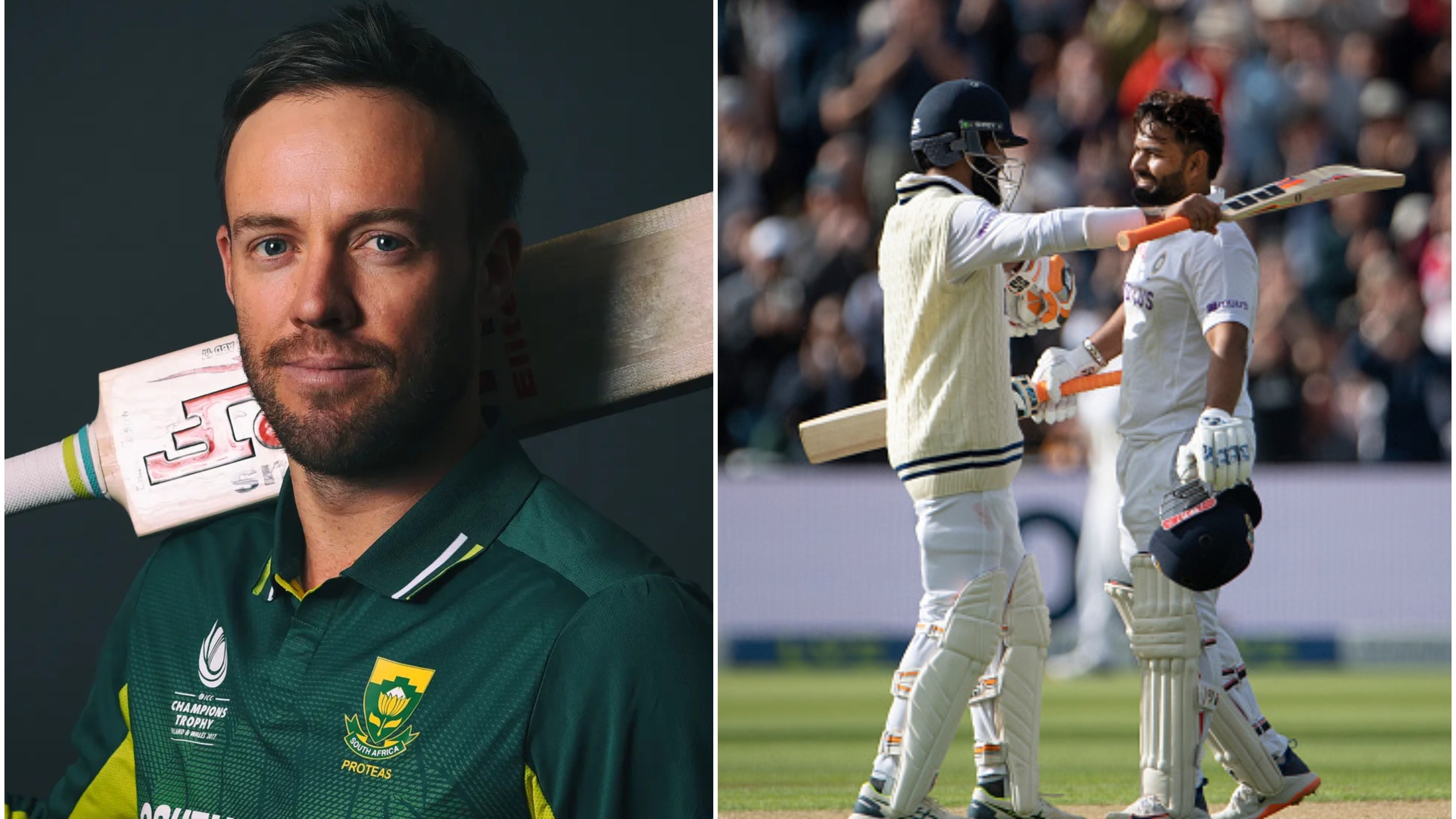 ENG v IND 2022: â€śRight up there with the best Iâ€™ve ever seenâ€ť, AB de Villiers hails Pant and Jadejaâ€™s partnership