India suffered a 7-wicket loss in the final T20I against Sri Lanka Women, but won the series 2-1. 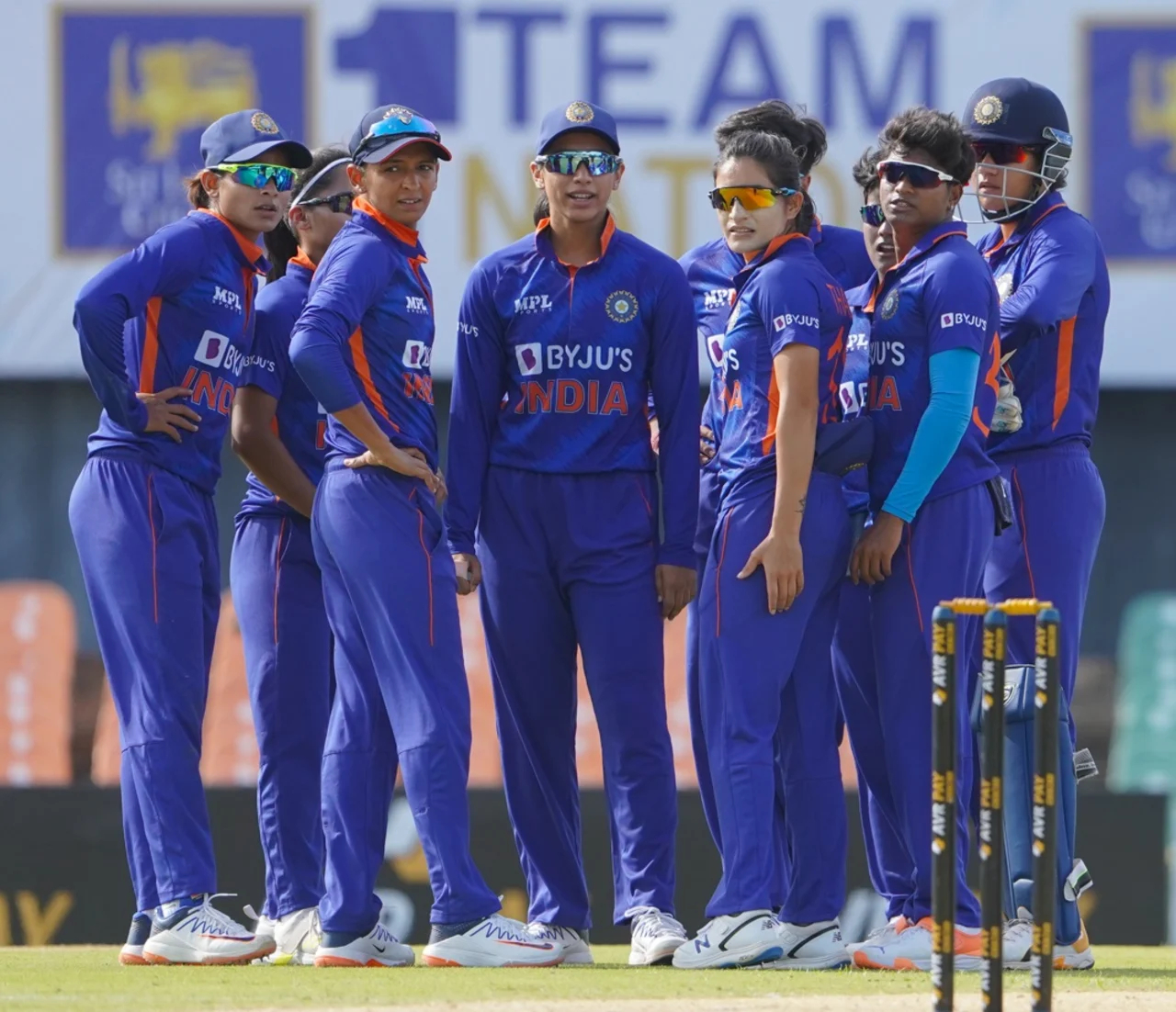 The Indian women’s cricket team head coach Ramesh Powar has stressed that the team is well on track for the Commonwealth Games 2022 despite losing the third T20I to Sri Lanka women by 7 wickets on June 27.

However, India's women clinched the T20I series with a 2-1 margin, having won the first two T20Is, but their batting weakness was exposed by the Sri Lankans in the final match.

No Indian batter could reach the 40-run mark in the match, as Sri Lanka's women's team chased down 139 with ease, thanks to stunning batting from skipper Chamari Athapaththu (80* runs off 48 balls) in Dambulla on Monday.

Ramesh Powar said at the press conference: “We touched upon all the bases. Honestly, the wickets were slow, so we were not expecting too many high-scoring games, but the way Harmanpreet Kaur, Shafali Verma, Jemimah Rodrigues and Smriti Mandhana batted, we are on the right track as far as batting is concerned. Today Chamari put us under the pump and we should learn from this game and move forward and plan accordingly.”

Meanwhile, the senior pace duo of Jhulan Goswami and Shikha Pandey were dropped for the Sri Lanka tour, while spinners Poonam Yadav and Rajeshwari Gayakwad were rested.

Explaining the reason behind the same, the head coach said: “The idea behind the bowling unit for this series was to give chances, opening up options. Our frontline bowlers Poonam Yadav, and Rajeshwari Gayakwad were rested for that purpose.

We wanted to see how our bowlers handle pressure. We need to give them a little bit of freedom, Simran (Bahadur) is coming back after a break. All in all, I'm happy that there are options.”

On being asked about the biggest positives ahead of the Commonwealth Games 2022, Powar said: “Winning habit is important. The first thing is about winning the series and we hope to carry it forward.”

He concluded, “The biggest takeaway is the gelling in the team, fitness has also gone up. I could see the growth in players and I hope we can carry it forward. We are progressing in the right direction.” 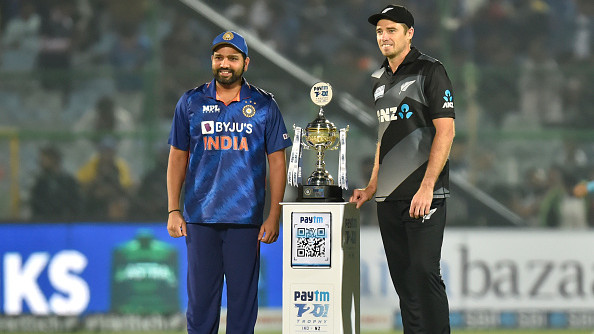 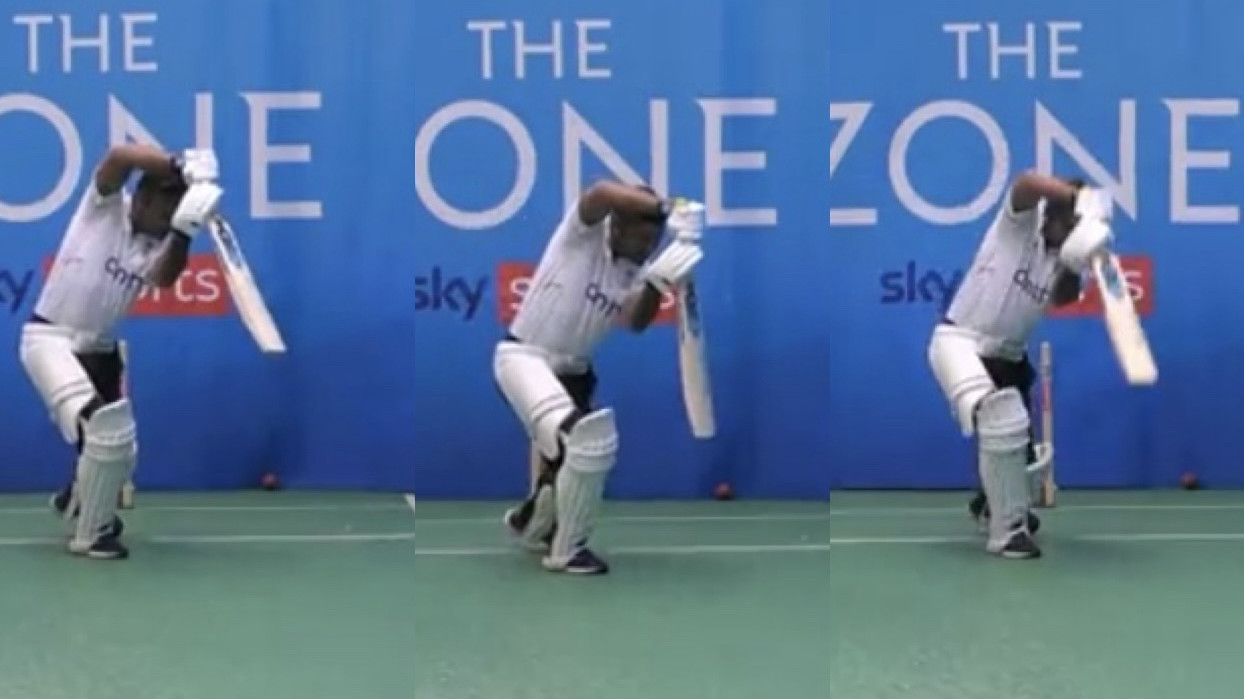 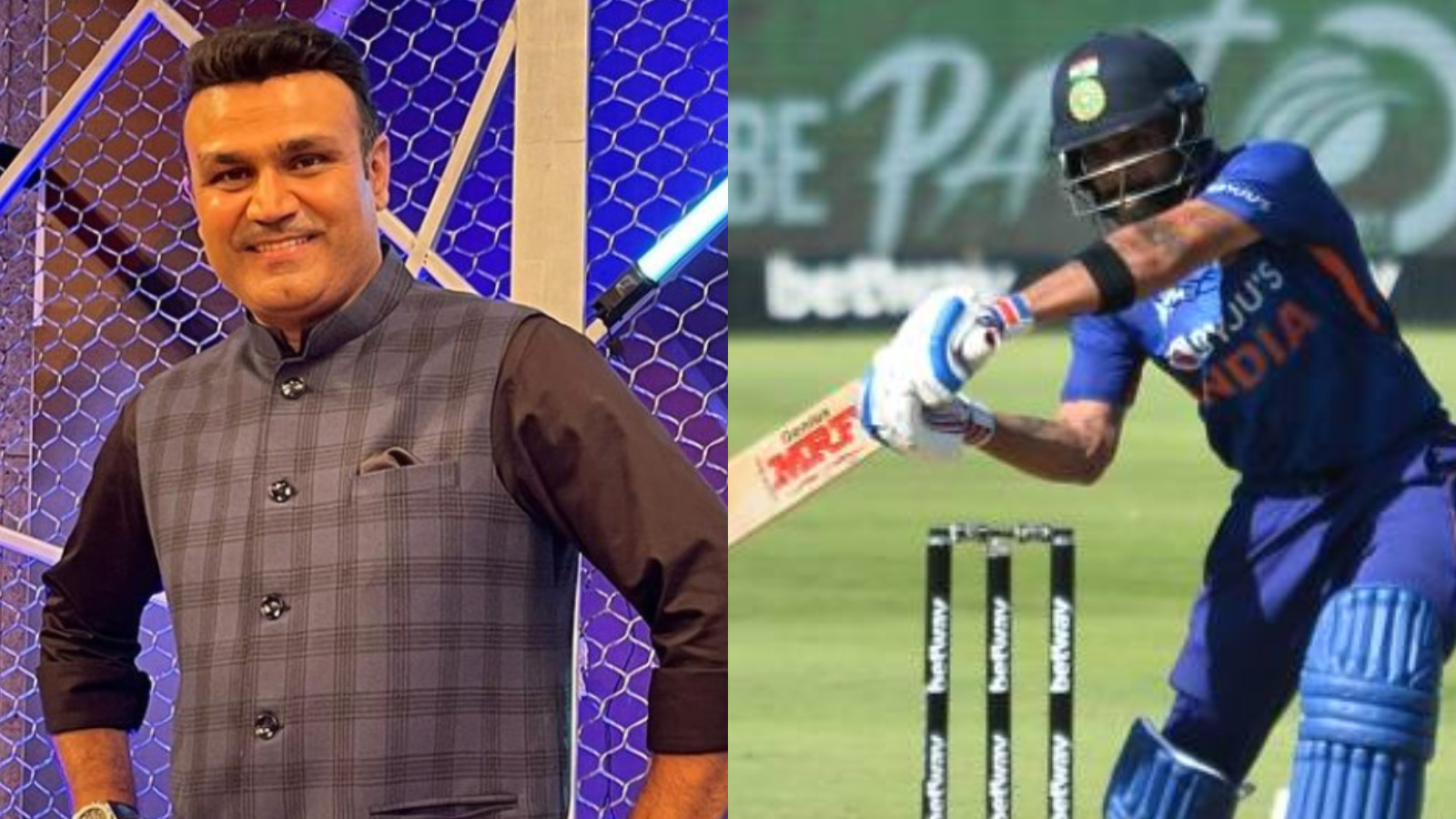