Harmanpreet had also missed the ODI series against Australia due to an injury. 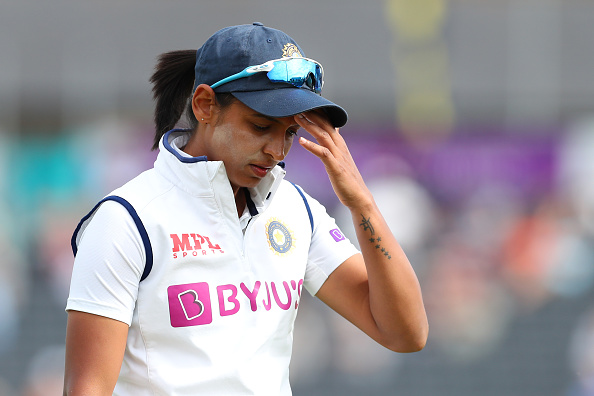 India women's Test skipper Mithali Raj on Wednesday confirmed that Harmanpreet Kaur has been ruled out of the upcoming pink-ball day-night Test against Australia.

This will be the first time the Indian women’s team will be playing a D/N Test match, which will be hosted at the Carrara Oval from September 30 onwards.

Harmanpreet Kaur has not played a single match on this tour as she was ruled out of the three-match ODI series as well which India lost 2-1.

Talking about the significance of the D/N match, Mithali Raj said: “Definitely, the most significant thing is that we had two Tests this year. We played one in England and now we are playing against Australia. If this becomes a regular feature in bilateral series, then women's cricket will thrive. I get this feedback most of the time, even today's players who play in different leagues, also love to play the longer format, if it becomes a regular thing, it will be great for women's cricket.”

When asked about the update on Harmanpreet Kaur who had missed the ODI series, Mithali said: "She is ruled out for the Test match." 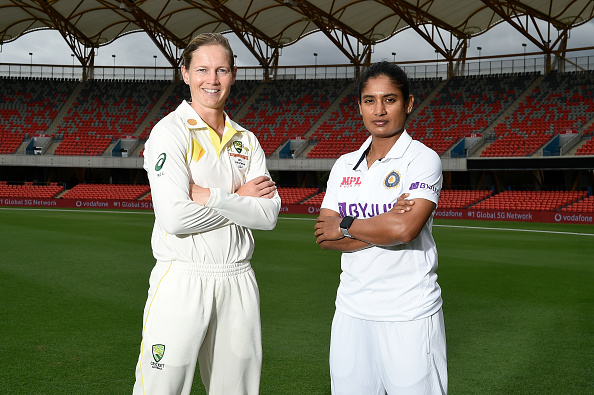 Mithali Raj talked about the Indian fast bowling attack and mentioned that the team will be taking confidence from the ODI series as well, where they snapped Australia women’s 26 ODIs winning streak by beating them in the third and final match.

"We are quite pleased with the way the three fast bowlers have bowled in the ODI series. Jhulan being the most experienced and she is helping the others -- Pooja Vastrakar and Meghna. I think we do have some quality seamers in Meghna and Pooja, we do have Shikha Pandey also. I think it is a good pace department that we now have in the side," said the India skipper while replying to an ANI query.

Mithali said: "We definitely are taking the confidence from the ODI format where we were able to take eight-nine wickets. They did a good job in ODIs, Test is a little different. You cannot really say from the outside that we are going to score heavily and take 20 wickets, our target will be to take 20 wickets." 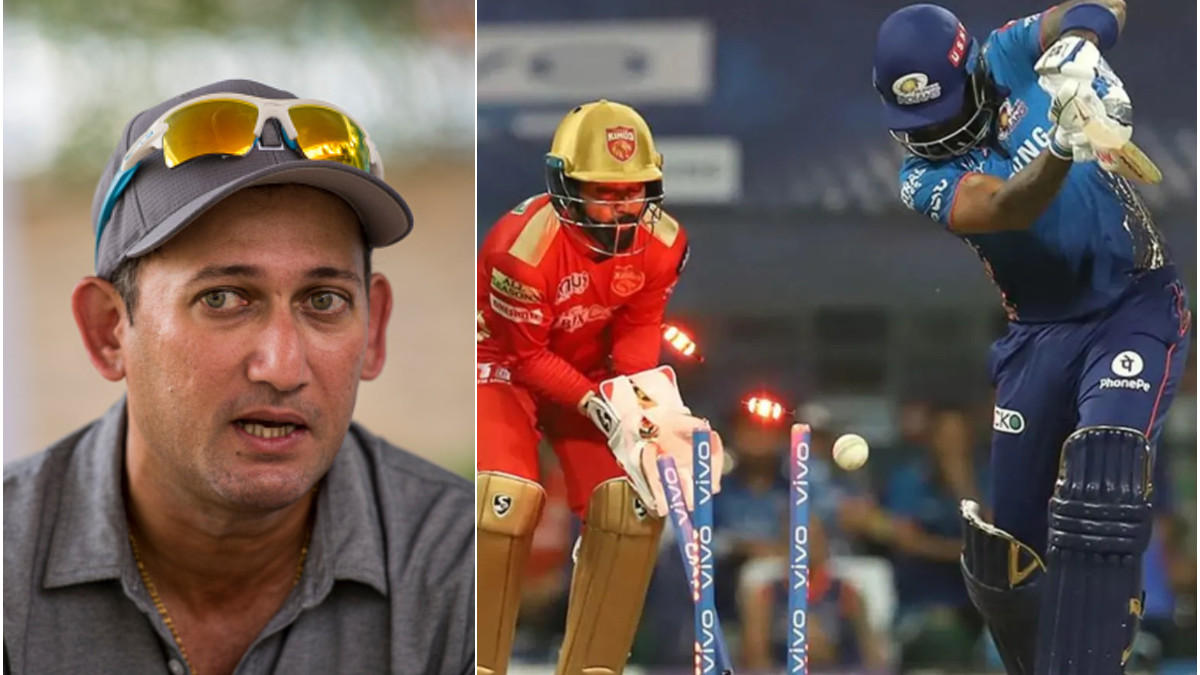 IPL 2021: "It was a nothing shot," Agarkar lambasts Suryakumar Yadav for his poor form 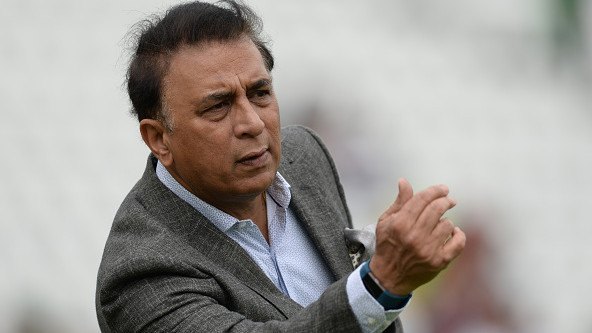 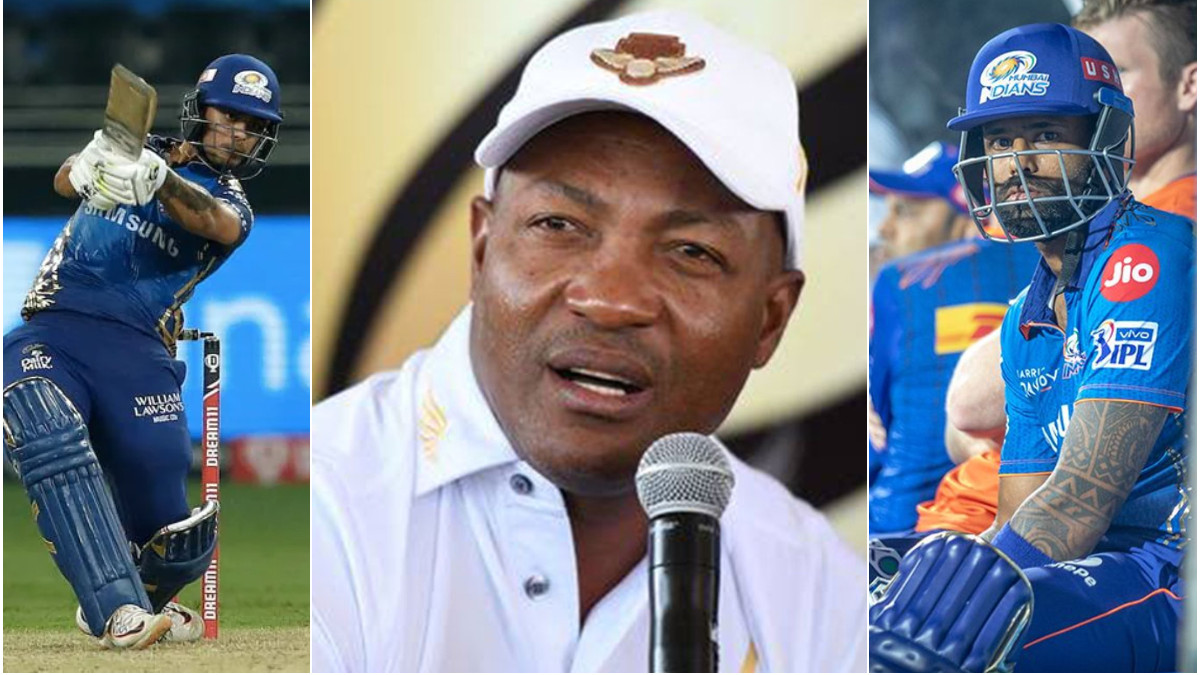