Matthew Mott hopes Georgia Wareham will be fit in time for the pink-ball Test against India. 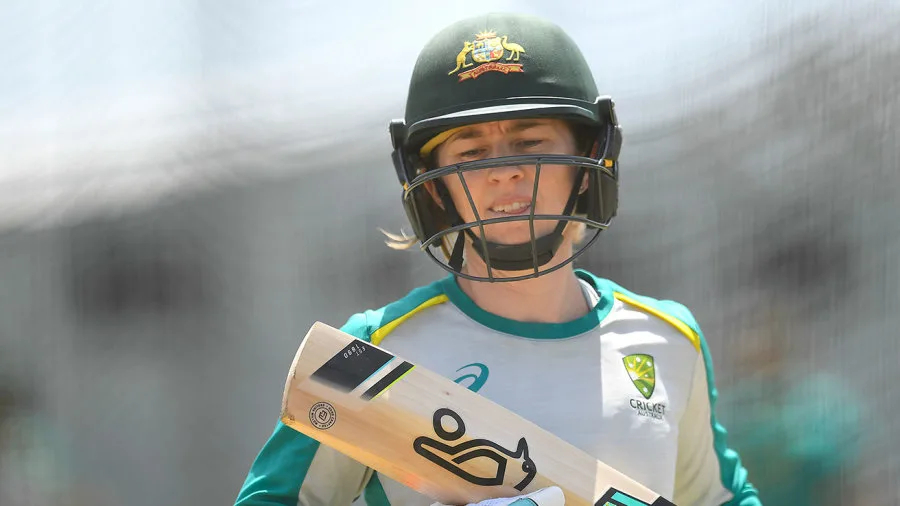 Australia women's cricket team vice-captain Rachael Haynes has been ruled out of the one-off Pink-ball Test and subsequent three-match T20I series against India Women due to a hamstring injury.

Haynes suffered the right hamstring injury during the third and final ODI in Mackay, where India beat Australia by two wickets on Sunday. However, Australia managed to clinch the ODI series 1-2 having won the first two ODI against the Indian women’s team.

On Tuesday, September 28, Australia head coach Matthew Mott confirmed that a hamstring injury has ruled Haynes out of the remainder of the games against India.

The one-off day-night Test between Australia and India will be starting on Thursday, September 30 in Carrara followed by the three-match T20I series from October 7.

Mott was quoted as saying by cricket.com.au on Tuesday, “Unfortunately her (Haynes) hamstring is no good. She's devastated – obviously, Test matches don't come around too often, she's a key member of our squad so our thoughts are with her at the moment.” 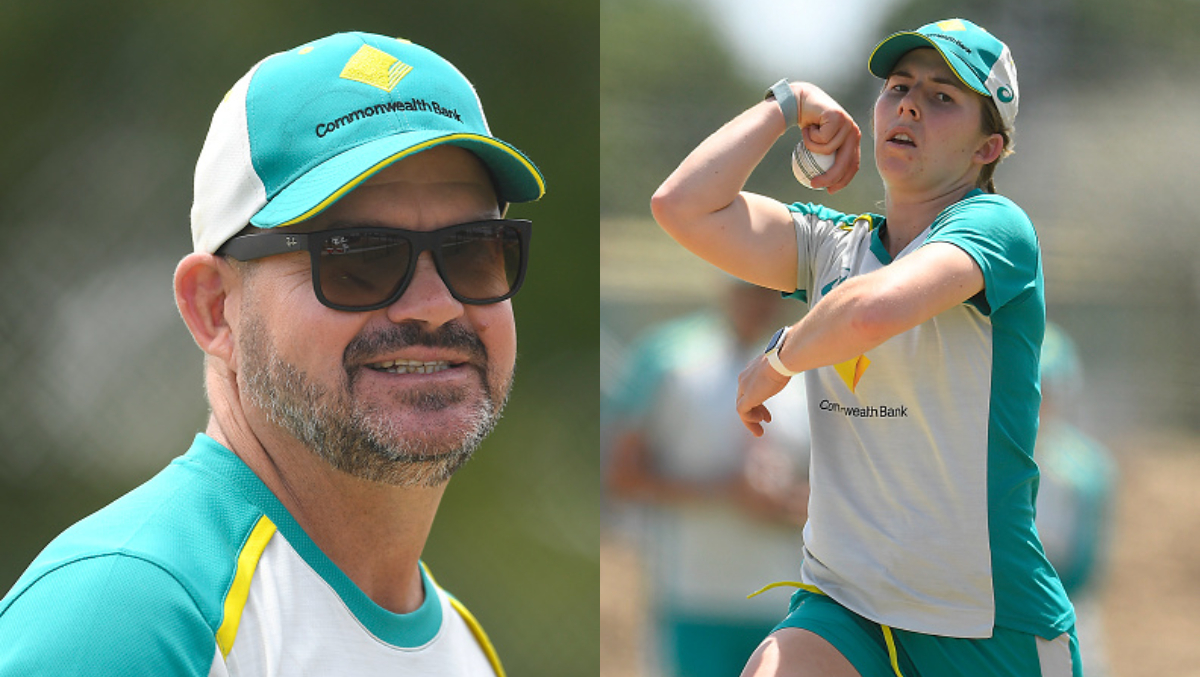 However, the coach was hopeful that the leg-spinner Georgia Wareham, who has returned to training after suffering a quad injury in the second ODI against India, would be fit and ready to make her Test debut for Australia at Carrara Stadium on Thursday.

Mott said of Wareham: “Georgia's ticking all the boxes for her return to play. She was very sensible around that – she felt something quite early, got treatment, and has been doing everything she can to get it right. Personally, I really hope she gets through it after missing out in the last Test we played.”

He concluded, “She's a key member; no matter what the wicket serves up, she's a wicket-taker and she's an incredibly good thing for this team – she leads the way in the field and her batting is evolving all the time. So hopefully she gets the opportunity – she's done everything in her powers to be ready.” 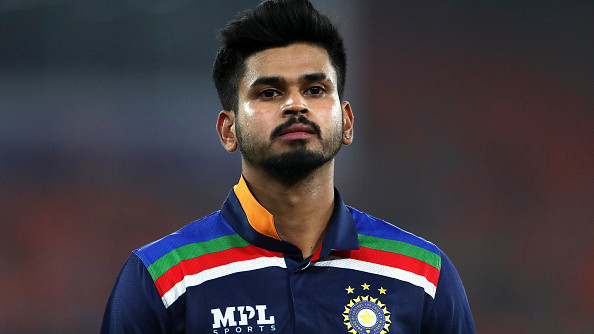 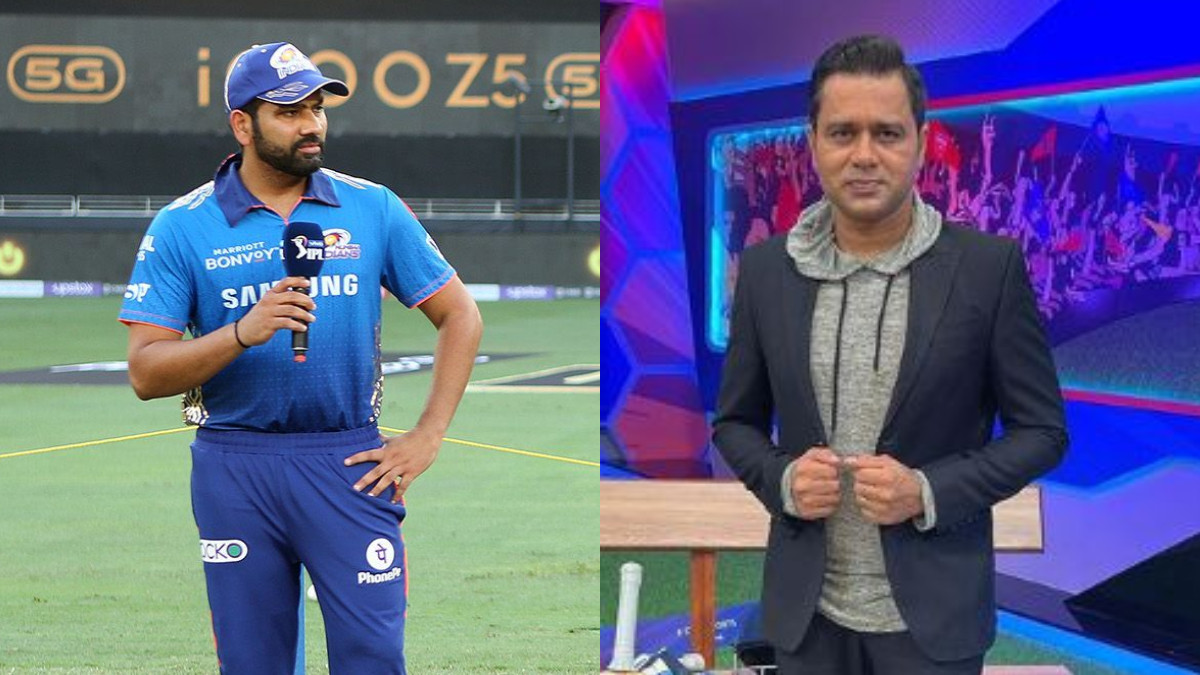 IPL 2021: MI should look at form, not reputation - Aakash Chopra suggests changes to their XI 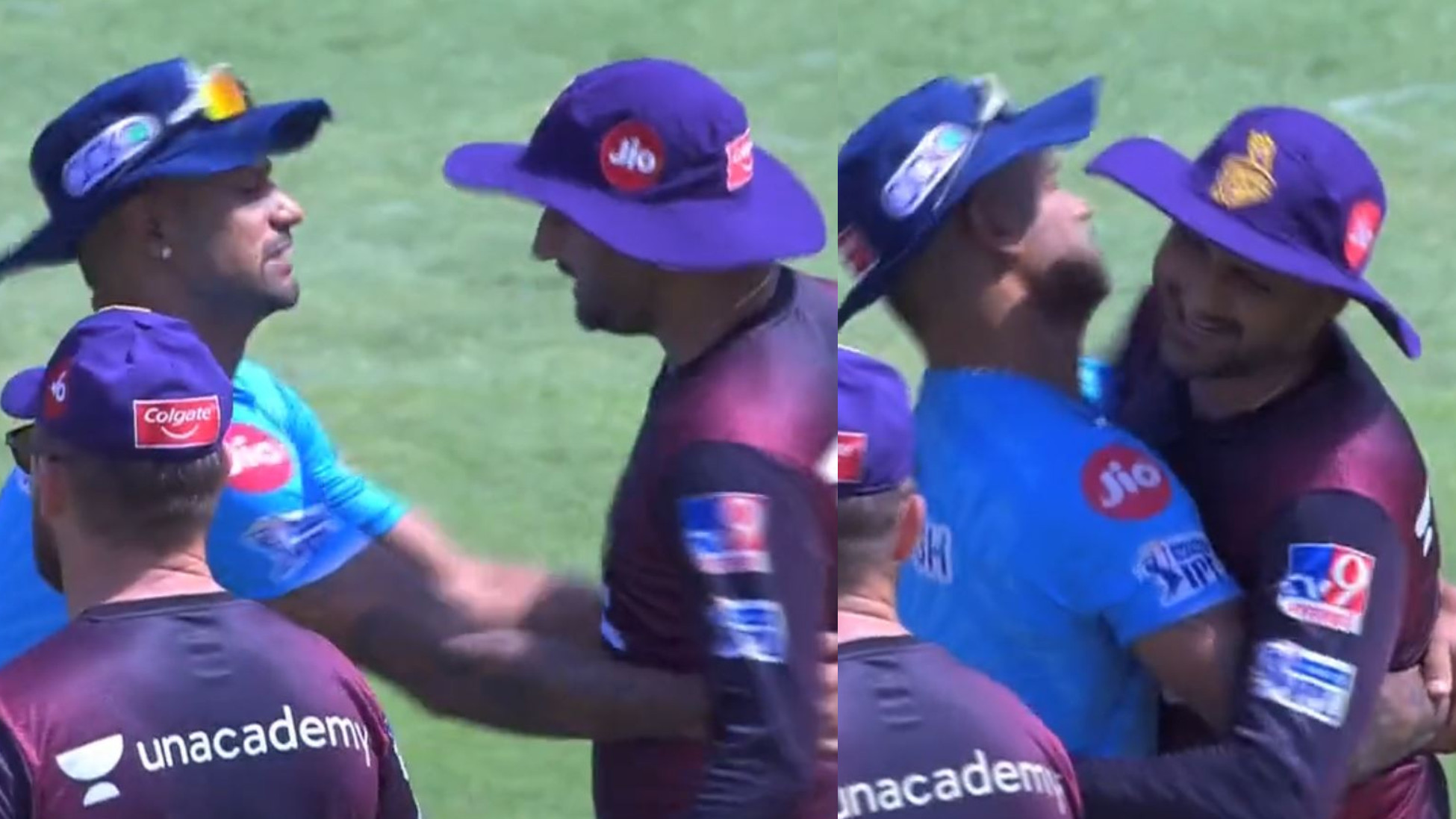