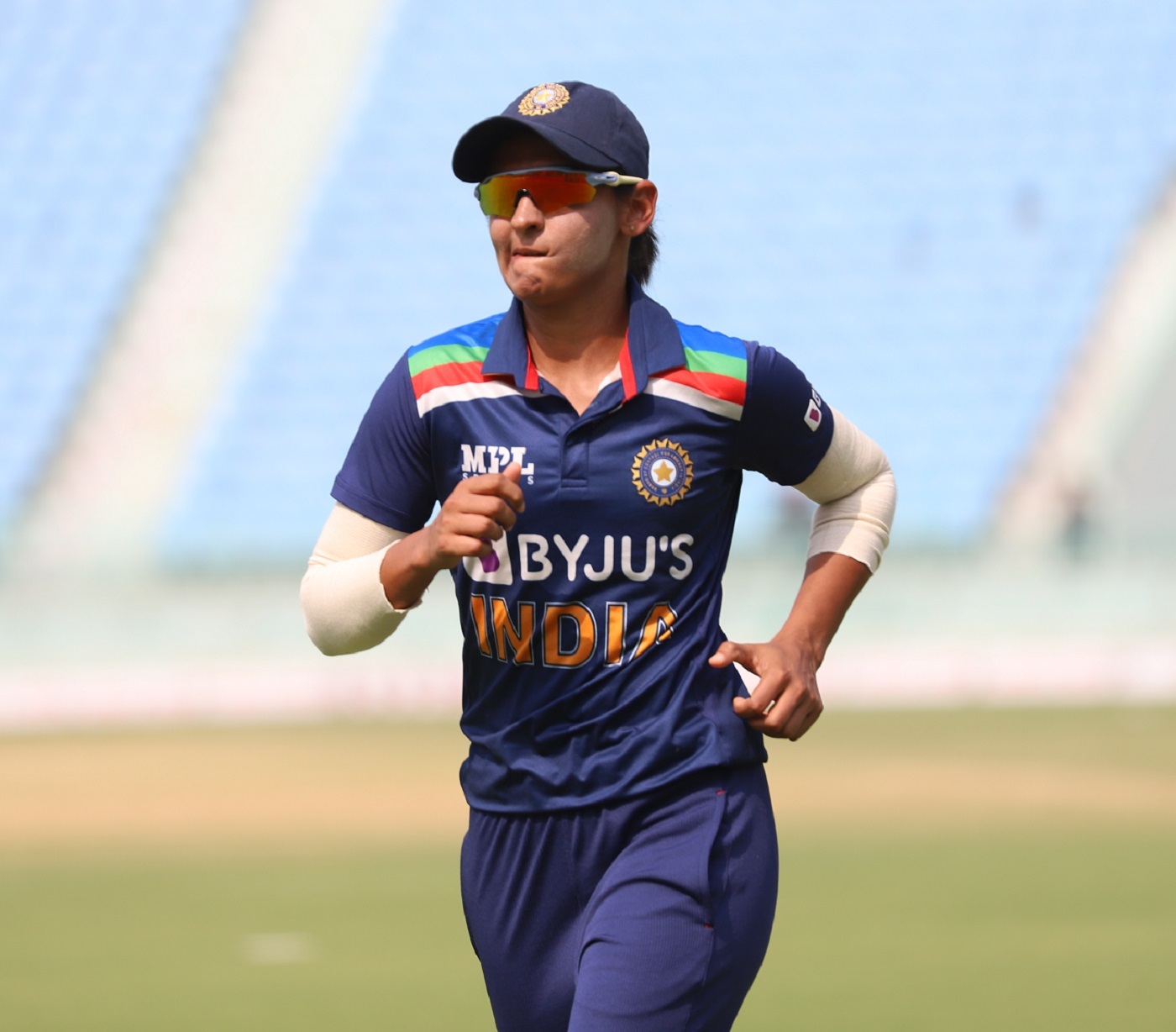 After not being able to participate in the first ODI match, Indian women's cricket team star batter Harmanpreet Kaur will miss the second ODI against Australia Women, starting on Friday (September 24) at Harrup Park, Queensland.

On Thursday (September 23), India’s batting coach Shiv Sunder Das confirmed that Kaur is still not fit and will not be able to play in the second ODI against Australia. The hosts are currently leading the ongoing three-match ODI series with a 1-0 margin after thrashing India by 9 wickets in the first ODI.

Das said during a virtual pre-match press conference: “I think right now she (Harmanpreet) is not fit and I think she is not available for the next game.” 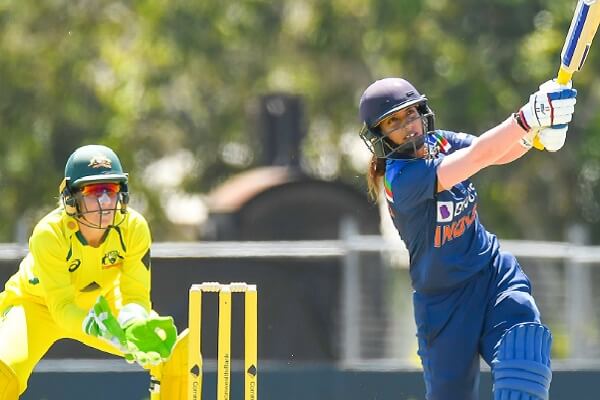 In the first ODI, India managed to post 225/8 on the board, thanks to Mithali Raj's knock of 61 runs and Richa Ghosh's cameo (32), as none of the other batters were able to counter the Australian attack for a long time.

The batting coach said the tourists have identified a few areas and also had a one-to-one chat with all the batters, as he is hoping for an improved performance from the batters.

Das signed off by saying, “I had one-to-one chat with Smriti Mandhana, we have worked in the nets. She is a world-class player and we are backing her ability. In the middle overs, the running between the wickets is an area we are working on. It is a work in progress, we have few young batters in our side and we need to give them some time, they will definitely fire.” 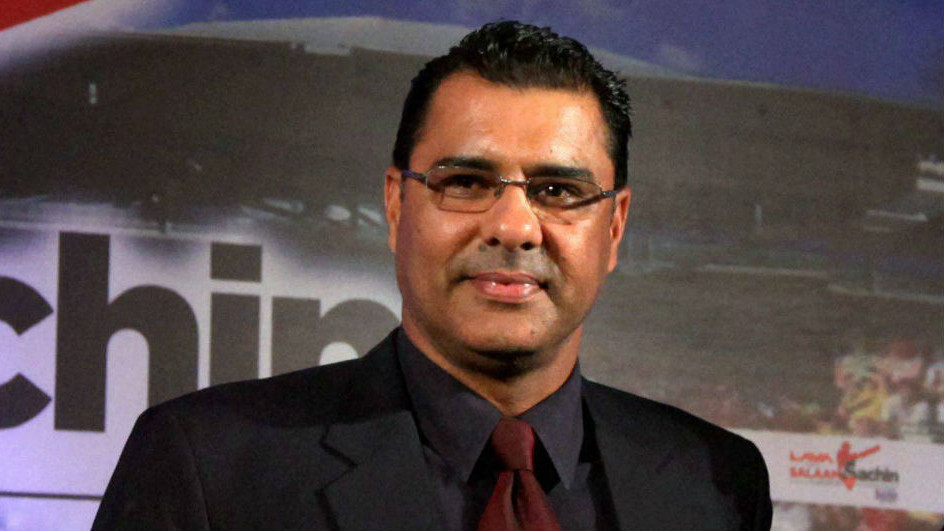 Waqar Younis urges Australia to tour Pakistan; says 'it's one of the safest places in the world' 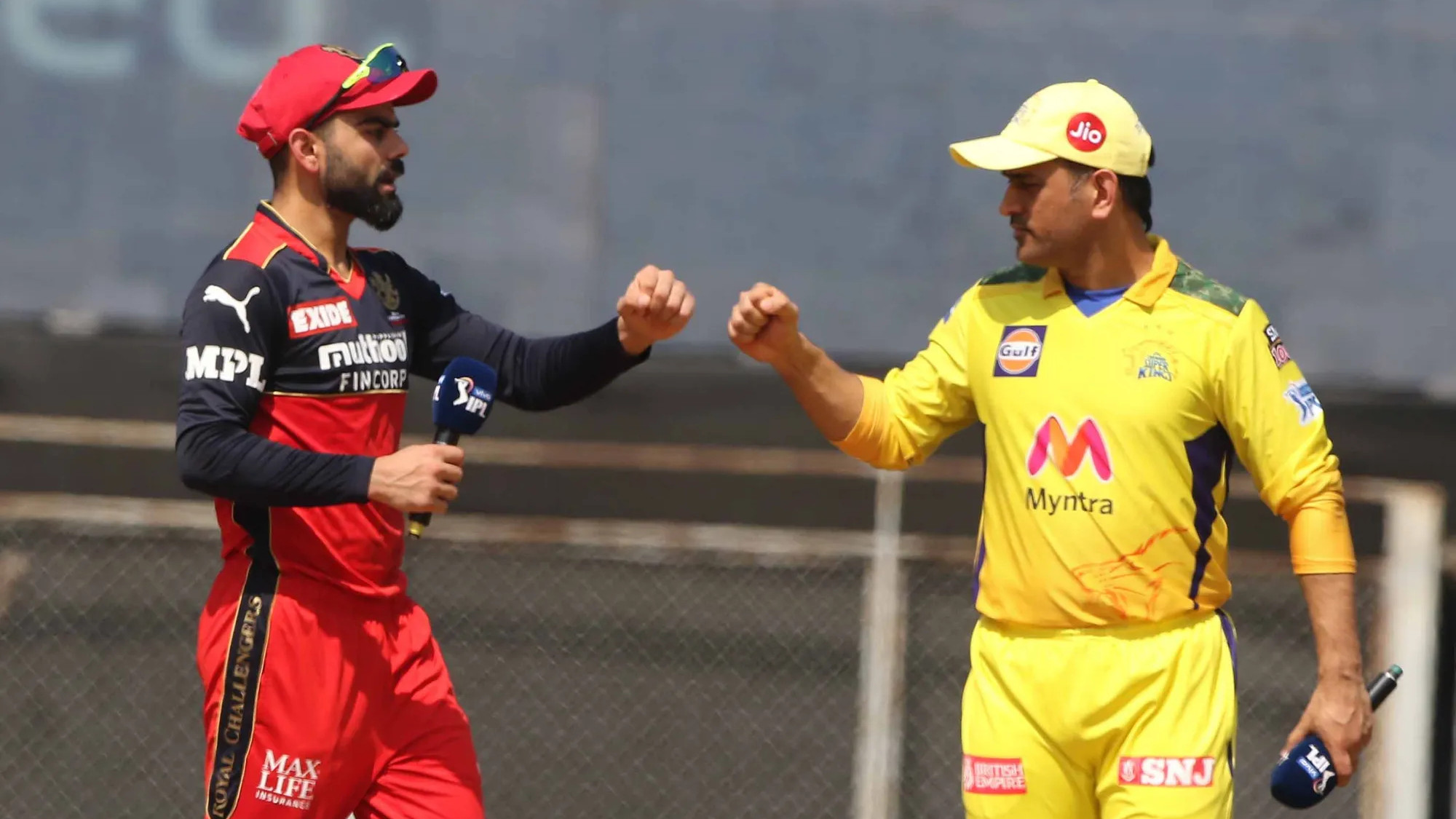 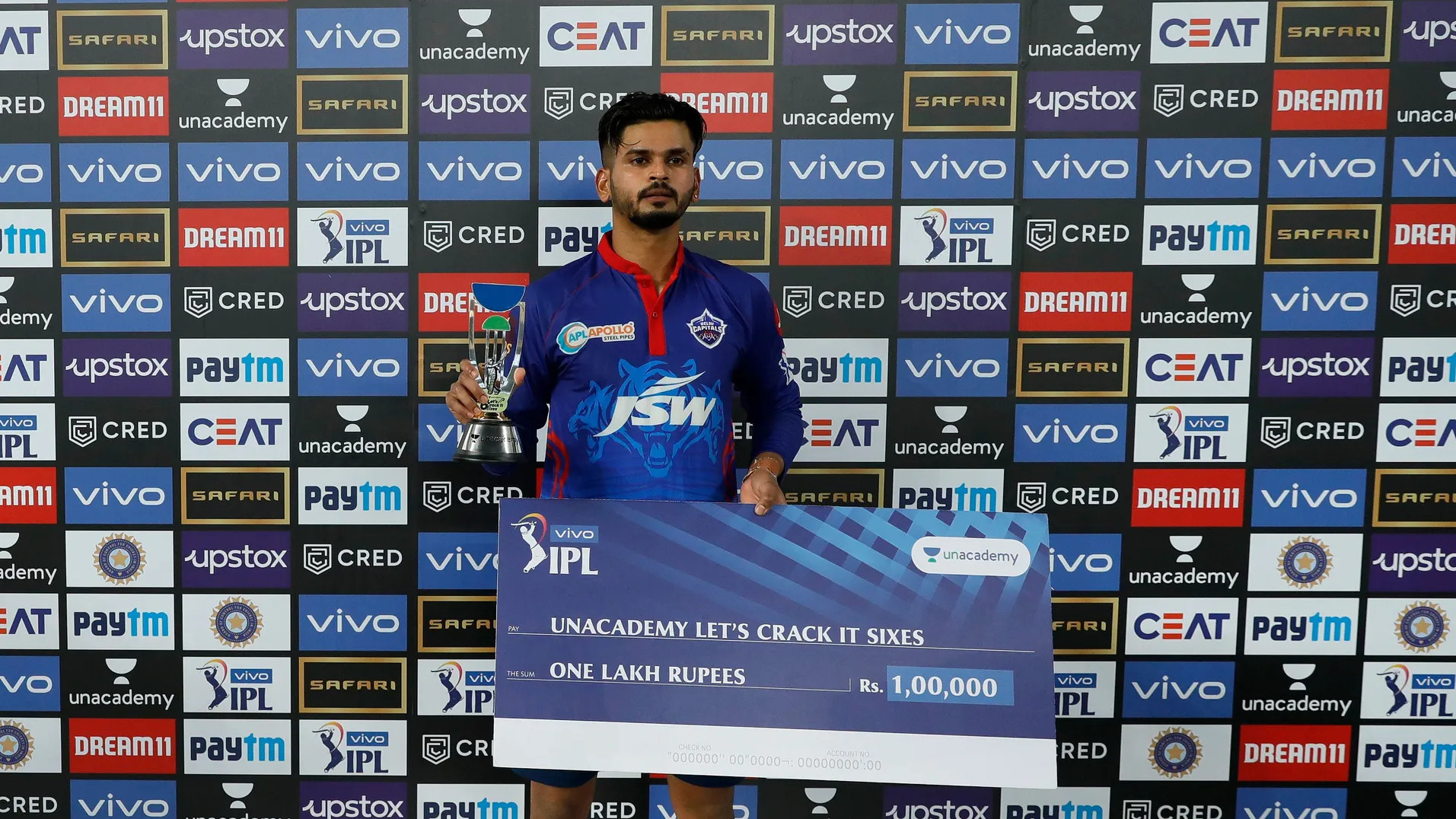