The Hundred: Twitterati laud Smriti Mandhana as her 61* powers Southern Brave to a big win over Welsh Fire

Mandhana earned the 'Player-of-the-Match' award for her effortless knock. 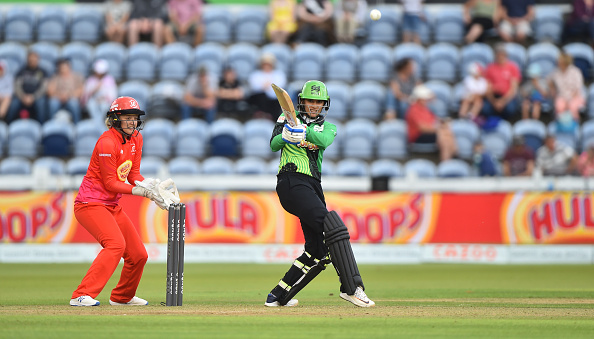 India’s Smriti Mandhana left everyone in awe with her stunning knock in The Hundred women’s competition on Tuesday (July 27).

Playing for Southern Brave against Welsh Fire, Mandhana displayed brilliance with the bat to script her team’s eight-wicket victory.

The left-handed opener slammed 61 not out off 39 balls and shared an unbeaten 54-run stand with Stafanie Taylor (17*) to take Southern Brave’s over the line with 16 deliveries to spare.

Mandhana’s explosive knock was studded with 5 fours, 3 sixes and she deservedly earned the 'Player-of-the-Match' award.

For her herculean effort with the bat, Smriti Mandhana garnered rich praise from the Twitterati.

Well played Smriti Mandhana. Pure timing and lazy elegance and she knows how to pierce filder. She is master of all this ????????????????#SmritiMandhana @mandhana_smriti pic.twitter.com/qSsASeofLn

What a knock from SMRITI MANDHANA ????
61 RUNS IN 39 Ball's
Including 4 Fours And 3 Sixes.
Finished The Match With A 6âƒ£âš¡#SmritiMandhana #TheHundred pic.twitter.com/j4T2h5C1h7 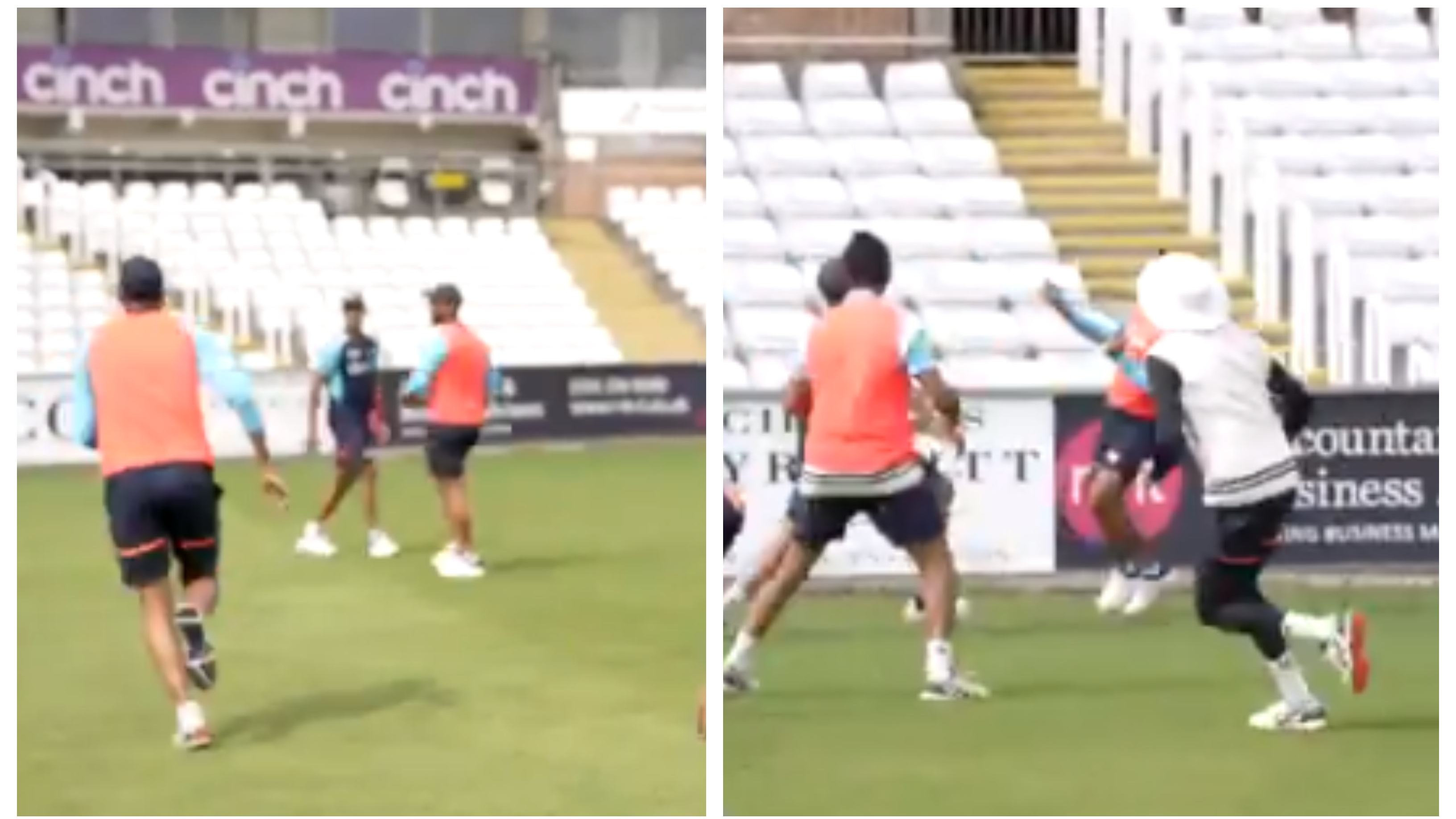 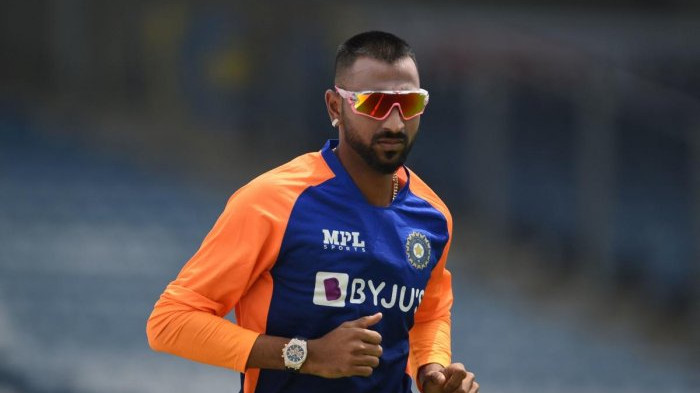 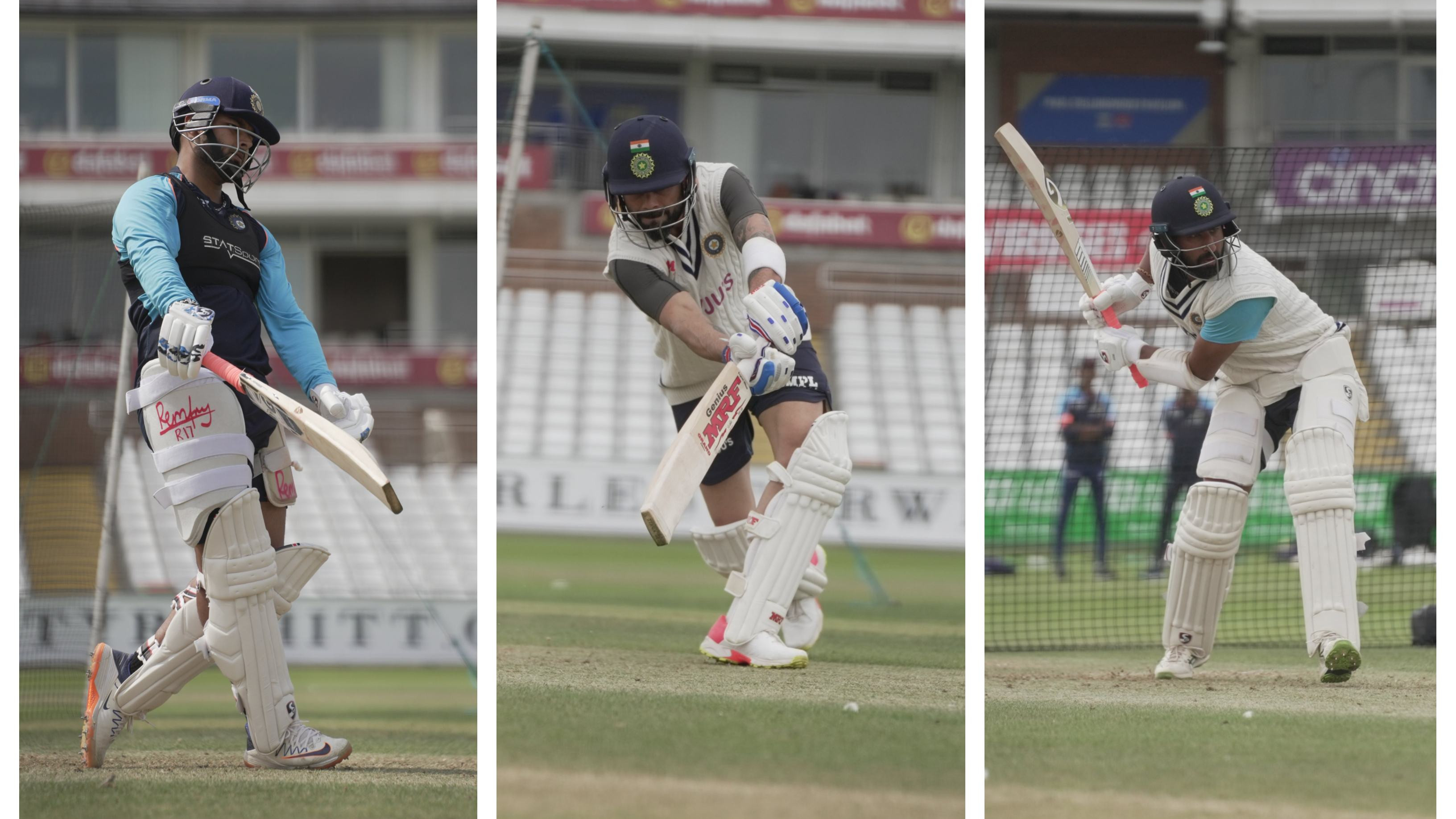