Mithali Raj was rumored to be the reason behind Powar's ouster as India head coach in 2018. 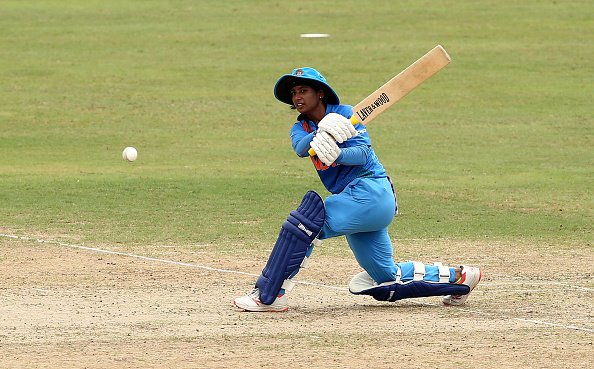 India women’s ODI and Test captain Mithali Raj is looking to put the past behind her and look to work with newly appointed coach Ramesh Powar for the benefit of the team.

There were reports suggesting a tussle between the two after the 2018 ICC T20 World Cup, which eventually led to Powar’s ouster. The main cause of this battle was the right-hand batter getting dropped from the semifinal against England and she accused Powar of trying to end her career.

“The past is gone by. We will work in tandem and build a very strong team for the future, especially with the World Cup scheduled next year. You cannot go back. I am sure he (Ramesh Powar) will come up with plans and we together will steer the ship,” Mithali Raj told The Hindu.

As the Indian team is scheduled to tour England for a multi-format tour which includes a Test match, followed by a pink-ball Test against Australia. The 38-year-old was really happy with the addition of the Test match as she feels there should be continuity in playing the longest format.

“For all the youngsters in the team, and even for someone like me who played a Test match seven years ago, there is no baggage to carry. We have not played the format for such a long time and hence can play with an open mind,” the right-hander said.

“It is good to see that this Test will be followed by a pink-ball Test in Australia later this year. My personal opinion is that we should have continuity in playing Test matches. I believe that all three formats can exist together in women’s cricket too and players need to enjoy all of them,” she added.

(With The Hindu inputs) 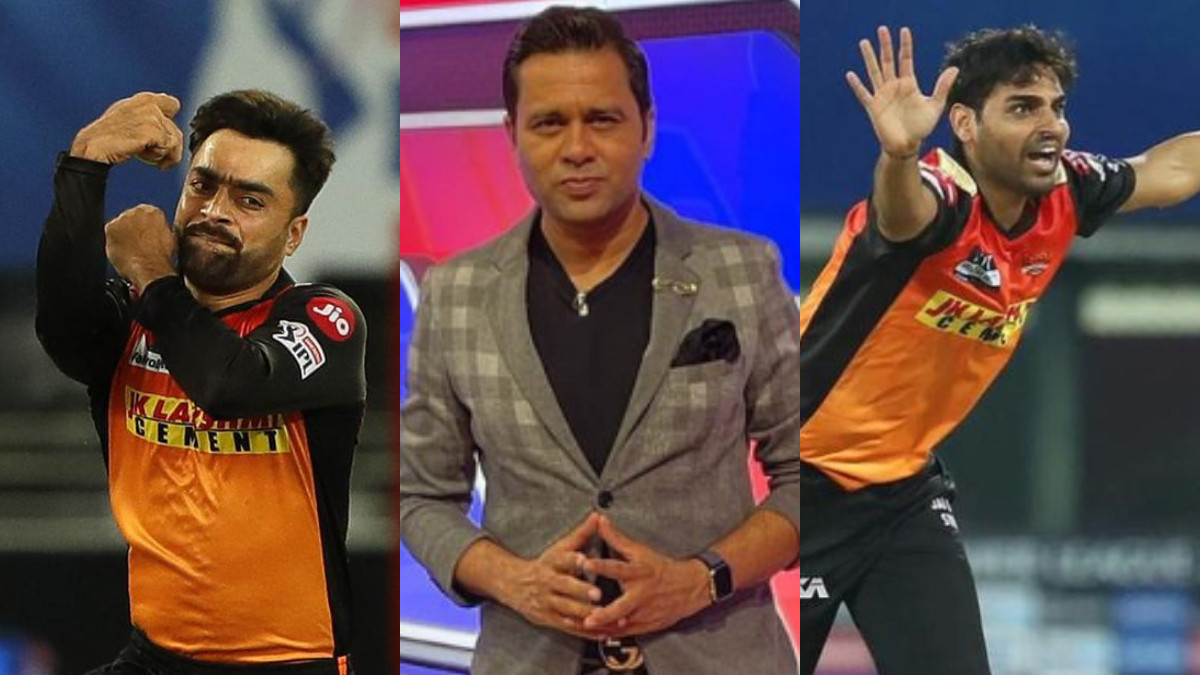 Rashid will be SRHâ€™s first retention; Bhuvneshwar may not be retained due to persistent injuries- Aakash Chopra 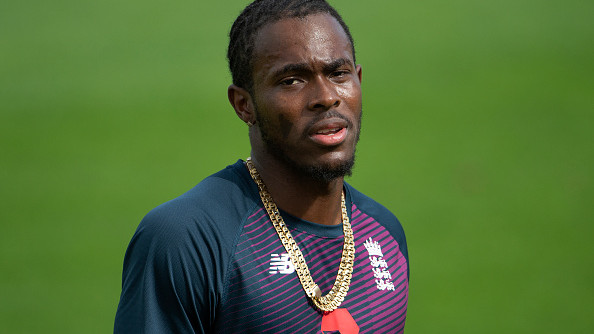 "If I donâ€™t get this right, I wonâ€™t play any cricket," Jofra Archer waiting for full recovery from his elbow injury 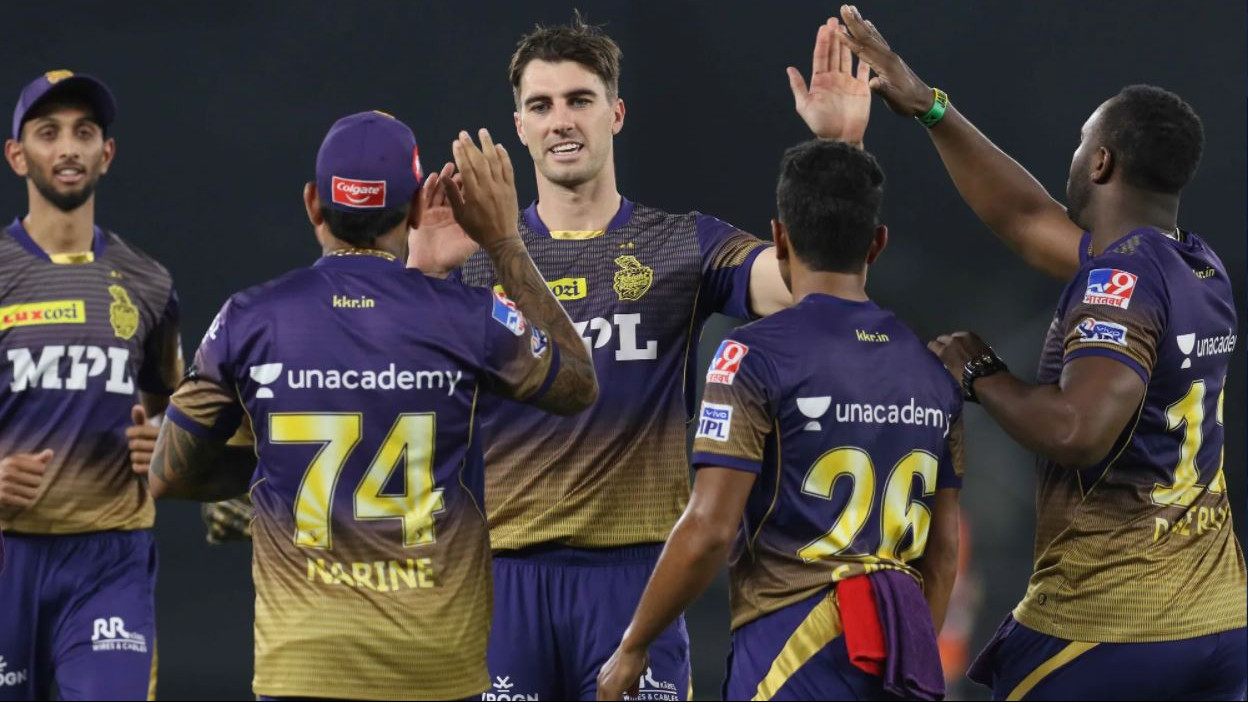