The Telegraph has reported that four non-contracted India women players won't be be paid for last 8 months. 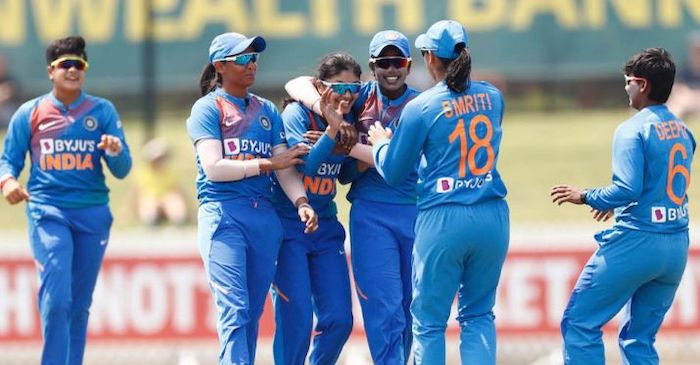 The Board of Control for Cricket in India (BCCI) has slammed reports mentioning that the Indian women cricketers have not been paid for their services for the last 8 months. The BCCI issued the list of centrally contracted women cricketers for the 2020-2021 season on May 19.

The centrally contracted list saw the likes of Richa Ghosh (new entrant) and Shafali Verma (promoted from Grade C to B) were rewarded for good performances, but Veda Krishnamurthy, Ekta Bisht, Anuja Patil, and D. Hemalatha missed out.

Recently, a report in the UK newspaper the Telegraph mentioned that the four cricketers who failed to make the cut in the latest contracts 'will not be paid for almost eight months of employment'.

And the BCCI is not pleased with assumptions being made in the report about the four players missing out on the central contracts and their payments.

Speaking to ANI, a senior BCCI official said the claim that four women players who lost their central contract would not be paid for almost eight months of employment was absolutely false.

"This is absolutely false. Every player is paid in accordance with the terms of the contract with the BCCI. The payments have been made for the contracted period. The claim made in the story essentially assumes that a contract existed for almost eight months for which they would not be paid. This is incorrect, and I can only conclude that this is on the back of incorrect advice.

If a contract ended in September 2020 and the payments have been made in relation to that contract, it is wrong to imply otherwise," the official explained to ANI. 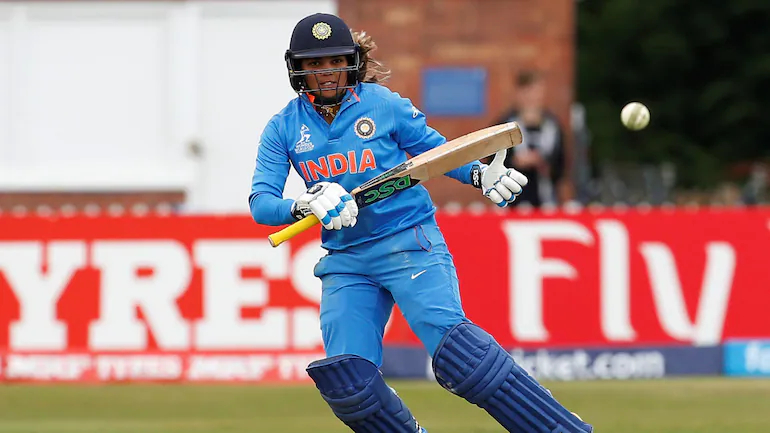 The report comes close on the heels of a report on the women players still not getting their prize money from the 2020 T20 World Cup runners-up performance.

The BCCI official further said that while the board has tightened the system further, issues raised by players are swiftly answered by the finance department.

"These are difficult times and we have been working under tremendously difficult conditions and I do not mean this as a justification. We have not been as efficient as we would have liked to be and of course, there have been mistakes and I am not saying that there will be no errors in the future as well.

No organization is without its share of errors and with every error that slips through our system, our endeavor is to tighten the system further, which we have done even now. The finance department swiftly addresses all issues that are raised by players and there is no query or call for assistance by any player that goes unanswered.

"I can understand the agony of losing out on a contract as well and I understand the place from where this is emanating since these are difficult times for everyone and we at the BCCI office have also not remained untouched with personal grief, tragedies and difficulties," the official said.

On being asked whether the criticism is warranted and if it hurts despite BCCI looking to take women’s cricket to next level having recently announced that India women’s team will play their maiden day-night Test match in Australia, the official said that there is 'no negativity that is felt here. 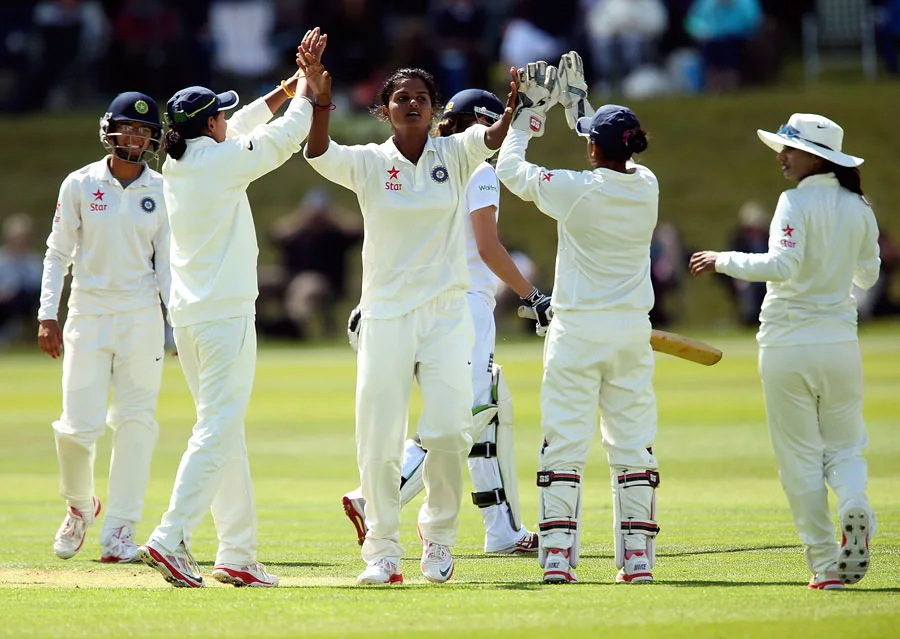 "Look, any information that helps us course-correct is welcome. If not a story, a player would have sent us a reminder. Our players know that there is no ill-intent behind any oversight and they know that paisa to milega hi har haal mein (we will get the money).

This vertical came under the purview of a General Manager who no longer works with us and maybe he took things lightly in his last few months with us, but from the point of view of the organization, this should not have occurred in any case.

It's just that after a few years on the job, one tends to see through the noise and identifies where the particular memo is coming from, that's all. So there is absolutely no negativity that's felt here. They are just doing their job and at times emotions run high, especially when there are personal setbacks or issues. It's all part of the territory," he signed off. 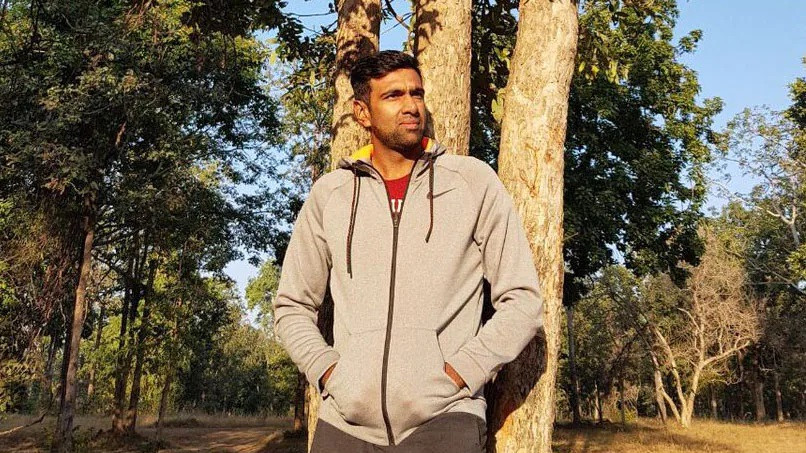 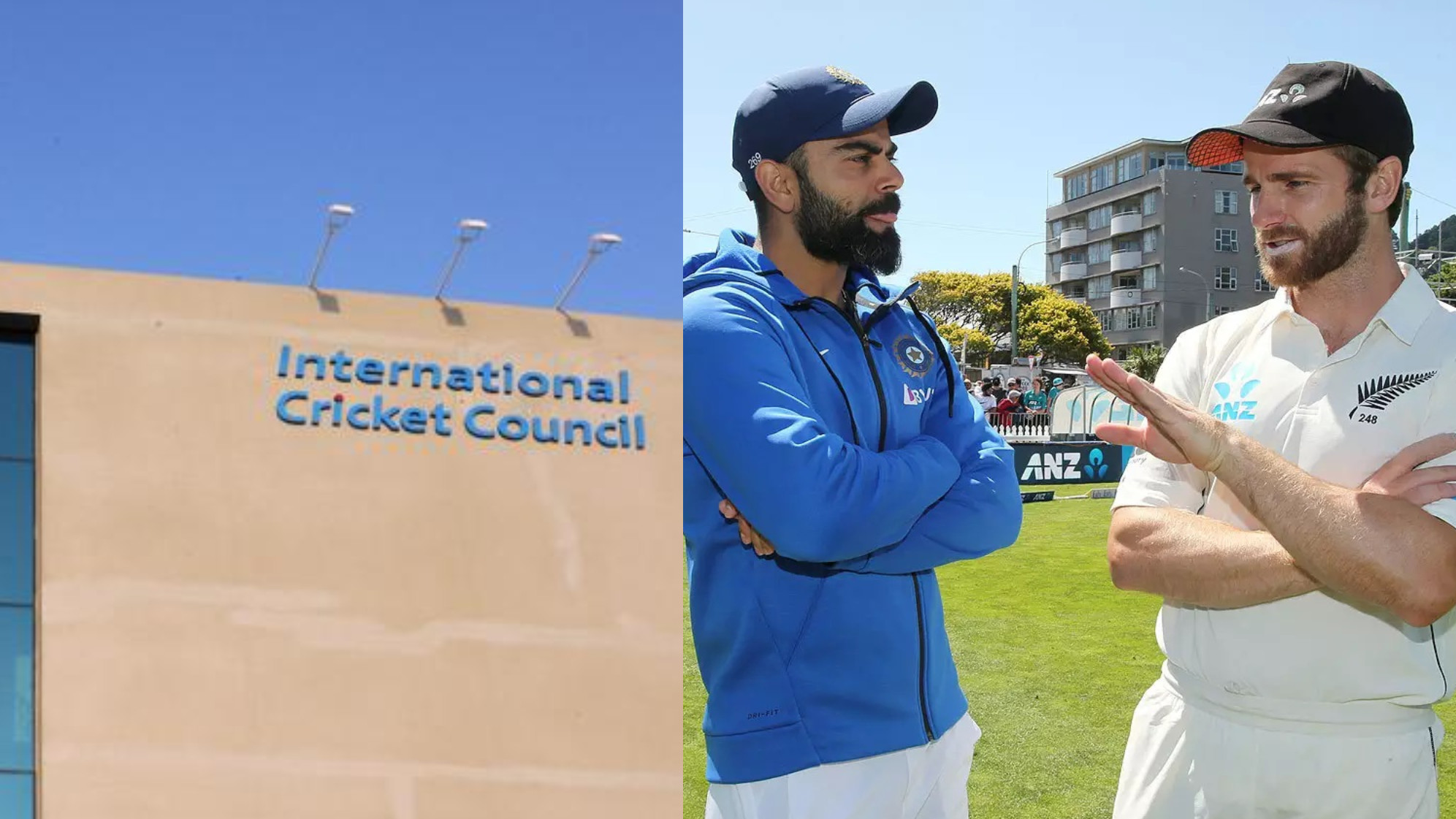 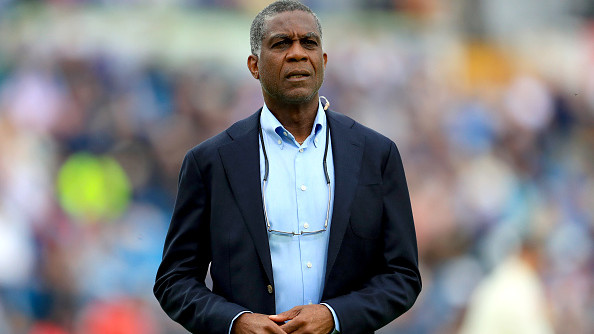 â€˜Would bruise my knee until I go into my graveâ€™, Michael Holding on combating racism