India lost the 5-match ODI series against South Africa as the visitors took a 3-1 lead with one match to go. 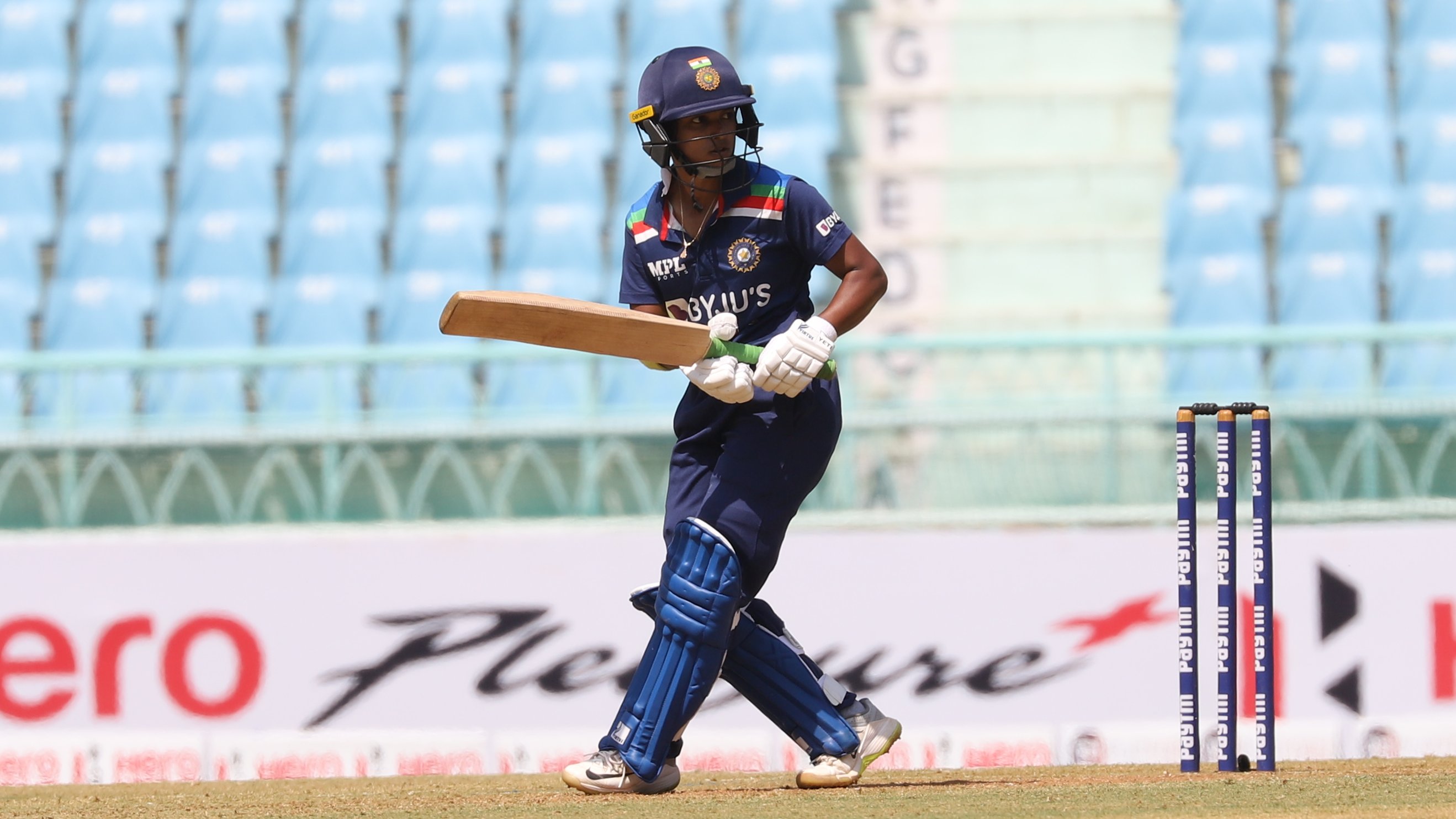 Indian batswoman Punam Raut has revealed that she had worked on improving her strike-rate after hitting an impressive hundred in the fourth One Day International (ODI) of the ongoing five-match ODI series against South Africa Women on Sunday (March 14) in Lucknow.

However, the right-hander’s brilliant ton went in vain as South Africa Women’s cricket team thrashed the India Women by 7-wickets in the fourth ODI to take a 3-1 lead in the ongoing series on Sunday with the last ODI scheduled on March 17 at the same venue in Lucknow.

She had scored 62 and 77 in the first two ODIs respectively and on Sunday struck an unbeaten knock of 104 off 123 balls to take India to 266/4 against South Africa Women, but the tourists chased down the total inside 48 overs to clinch the five-match ODI series in Lucknow with a 3-1 lead.

Following the defeat, the 31-year-old, who was criticized for her low strike-rate over the years, said she worked on her strike rate and on backfoot shots during the COVID-19 enforced lockdown.

Punam told reporters: “I have been working on this, to improve my strike rate...Since lockdown, (I have) worked on it, worked on backfoot shots a little bit and also rotating the strike.”

It was her third ODI hundred and she said “it’s very valuable... a century is special for every batter. I wanted to convert my good form into three figures. I like this ground and this wicket (laughs). This is special hundred as it has come after a long time.”

On being asked if the talks about her low strike rate bothered her, she said: “I don't think too much about strike rate. I focus on my contribution to the team. As for comebacks (which she has made many times), it is important to stay mentally strong. Also, there are people who tell me that my strike is low, I don't let it worry me. I keep working on my game.”

South Africa win the 4th @Paytm #INDWvSAW ODI by 7 wickets and take an unassailable lead in the series. #TeamIndia will look to end the series on a high, hoping for a win in the final ODI.

Raut also said the total posed by India Women was challenging, but the bowlers failed to defend the total and she stressed that the bowling unit needs to be more disciplined.

She further noted, “As far as the bowling unit, there needs to be some discipline. Of course, after lockdown, we are coming together after a long time...I am confident as we go along we can do well. We have to work on bowling, be more disciplined. Also the fielding – we have to work on it. There are youngsters in the team, we have to give time to them.” 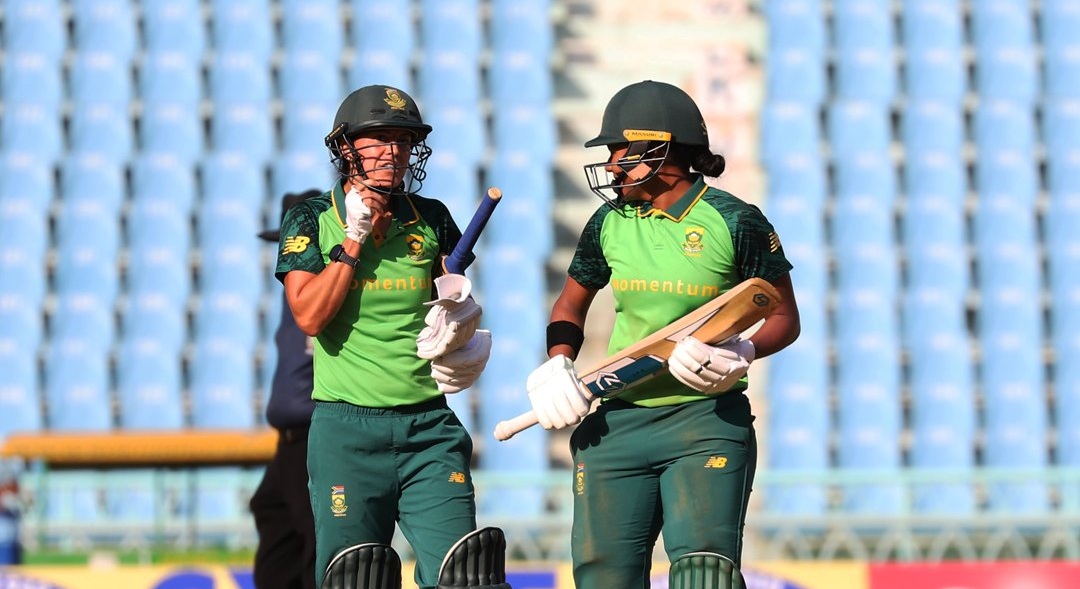 Meanwhile, South African batswoman Lara Goodall, who struck an unbeaten 59 on Sunday, said it was nice to contribute to the winning cause against India.

Goodall told reporters, “It was nice to contribute, sometimes I don't feel I do that enough as one of the most experienced players in the team. We got clobbered the last time we came to India, so we definitely felt that we had a point to prove.”

She further noted, “We are a lot more mature than we were two years ago. We really made a statement today, especially our batting unit, which has been under a lot of scrutiny. It's a massive chase against a world-class team, we'll definitely enjoy this one.”

The 24-year-old also lauded Player of the Match Mignon du Preez for her knock of 61 runs off 55 balls that helped the touring side to chase the total successfully and win the series in India.

Goodall signed off by saying, “Mignon really took the pressure off me, because I started slowly, and once she started scoring, it helped me to play a lot more freely. We always felt in control, we didn't lose wickets in clusters, which has been a problem for us in the past.” 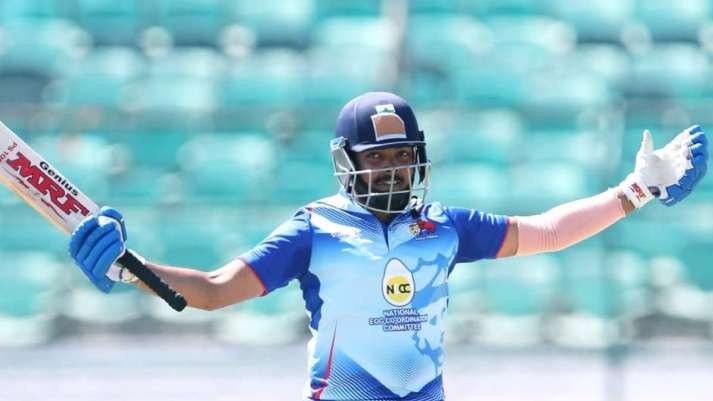 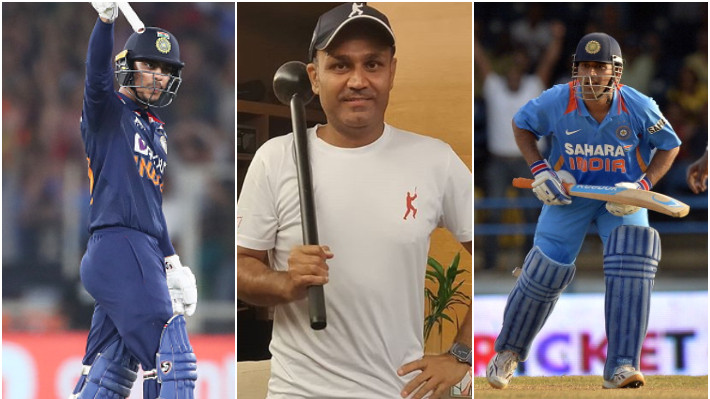 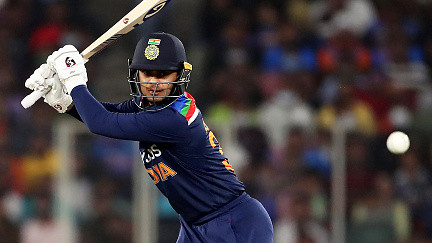