Mithali has extended her lead in the highest run-getters list in Women's ODIs. 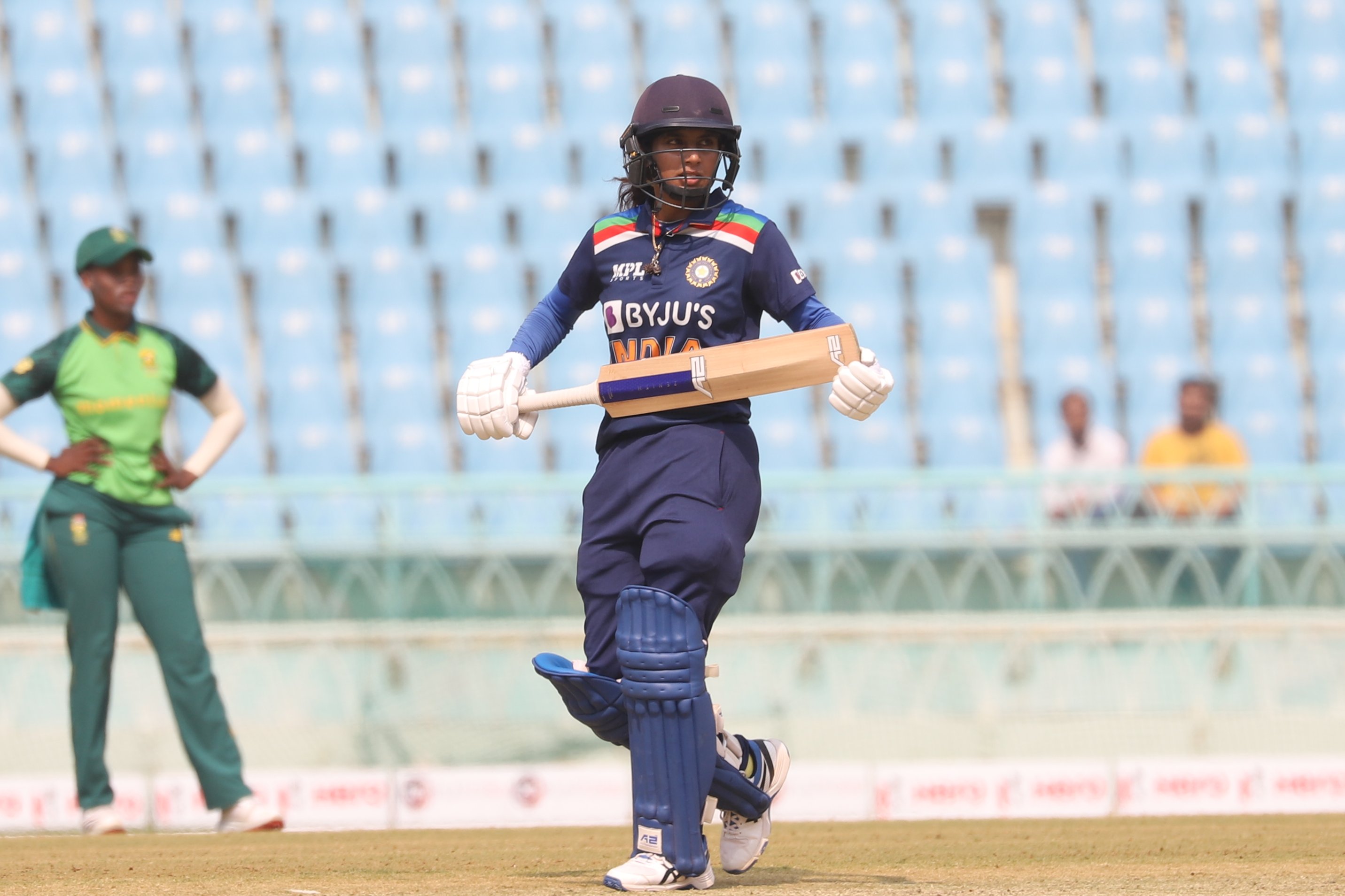 Indian Women's ODI skipper Mithali Raj on Sunday, March 14, became the first woman to score 7,000 runs in ODIs, thus extending her lead as the highest run-getter in the format amongst women.

As she scored the 26th run, she registered her name in record books as the first cricketer to score 7,000 runs in Women's ODI cricket.

Mithali's international career is in its 22nd year and the batter from Jodhpur still has the same hunger for runs as she did in her debut year. Now the skipper of the Indian team for quite a few years, Mithali Raj has imposed her dominance with the bat in international cricket.

In the same ongoing ODI series against South Africa Women, Mithali had also scored her 10,000th run in international cricket, thus becoming the second woman to do so after former England skipper Charlotte Edwards.

Edwards has scored 10,273 runs in all formats combined while Mithali is now at 10,046 runs. She is still 227 runs behind, but given her hunger to score runs, we might see her overtaking Edwards soon.

In ODI cricket though, Edwards finished her career with 5,992 runs in 191 games. She is only behind the Indian skipper in the format. 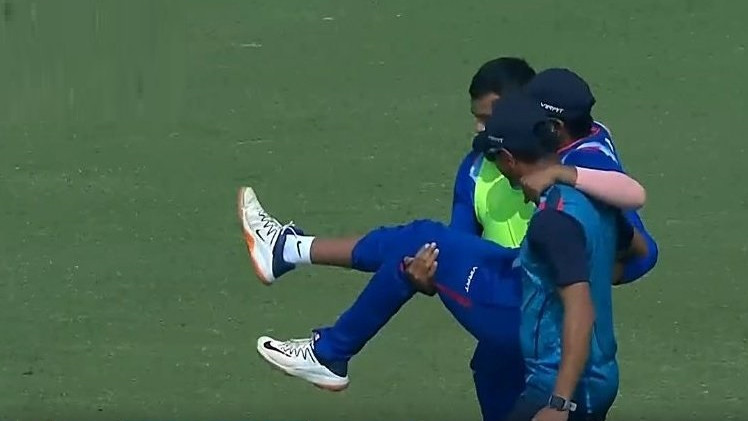 Vijay Hazare Trophy 2021: Prithvi Shaw carried off the field in the final after being hit on the shin 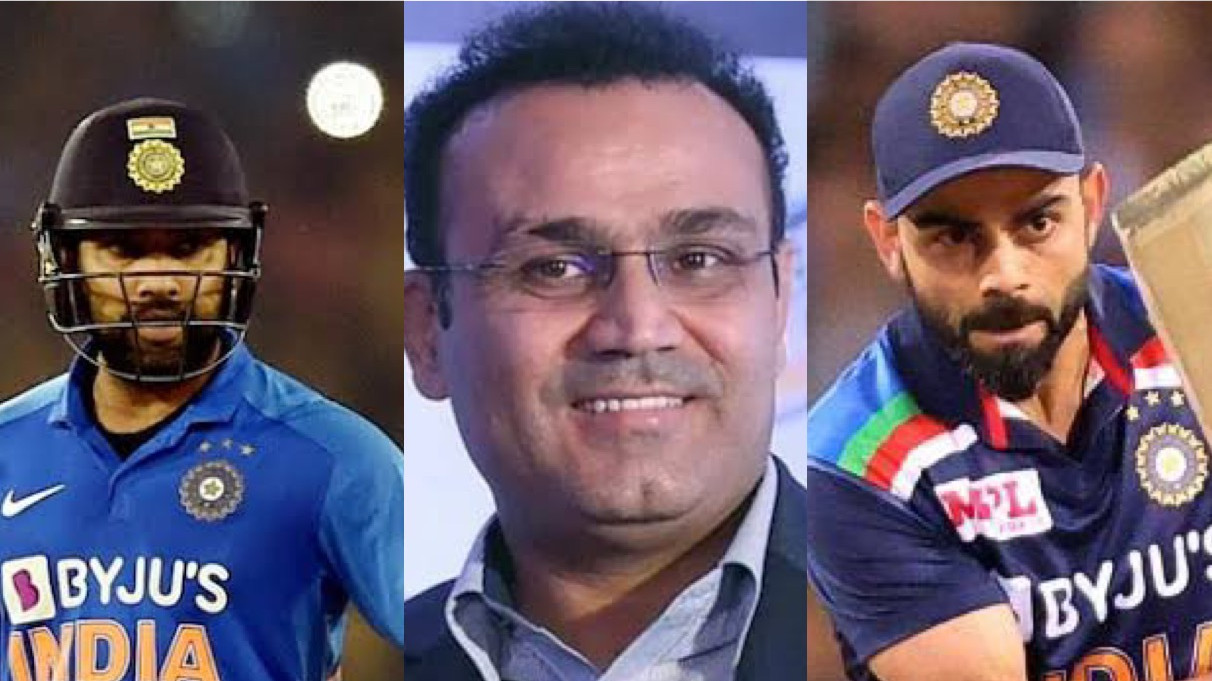 IND v ENG 2021: "How can skipper give others rest, if he himself isn't resting," Sehwag slams Kohli for resting Rohit 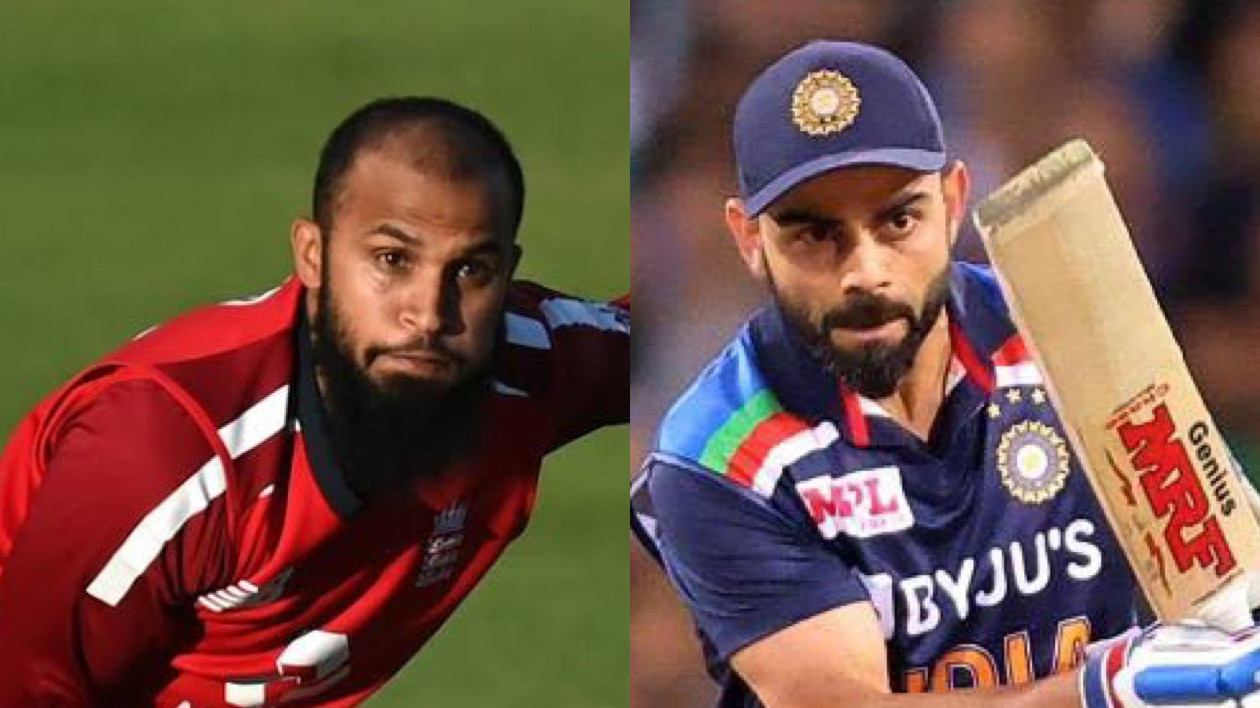 IND v ENG 2021: Rashid happy to get Kohli out for 0, says "Always nice to get a world-class player out"