She hopes to get back the rhythm in the second ODI to be played on March 9. 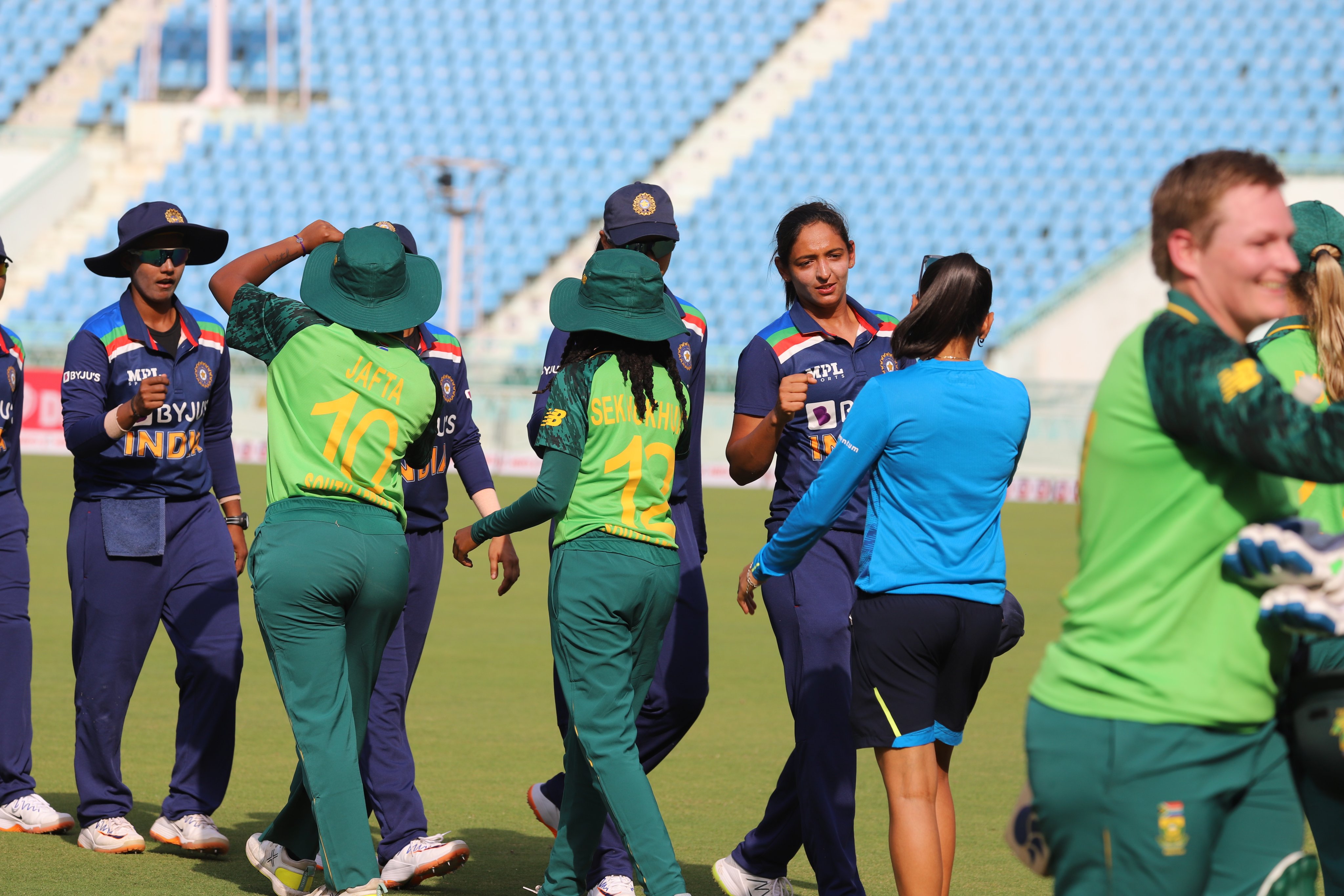 The Indian women's team suffered an eight-wicket loss at the hands of South Africa Women in the first ODI.

It was India’s first international match in 12 months and Harmanpreet said the hosts were lacking match practice as they didn't get much time to work as a unit, resulting in India Women suffered a massive defeat at home.

She further insisted that Indian Women’s players will need time to get back into rhythm as they were away from international cricket for a year due to the COVID-19 pandemic and they will look to get back that rhythm in the second ODI against South Africa Women on March 9 in Lucknow.

Kaur said at the post-match press conference, “We didn't get any international cricket for a year. Apart from three IPL games, we didn't get much time to work as a unit. As a team, you need to spend time and get ready for any series. Nowadays everybody is looking for a big total, every game we want to score more than 250 but for that, you need some time and matches.” 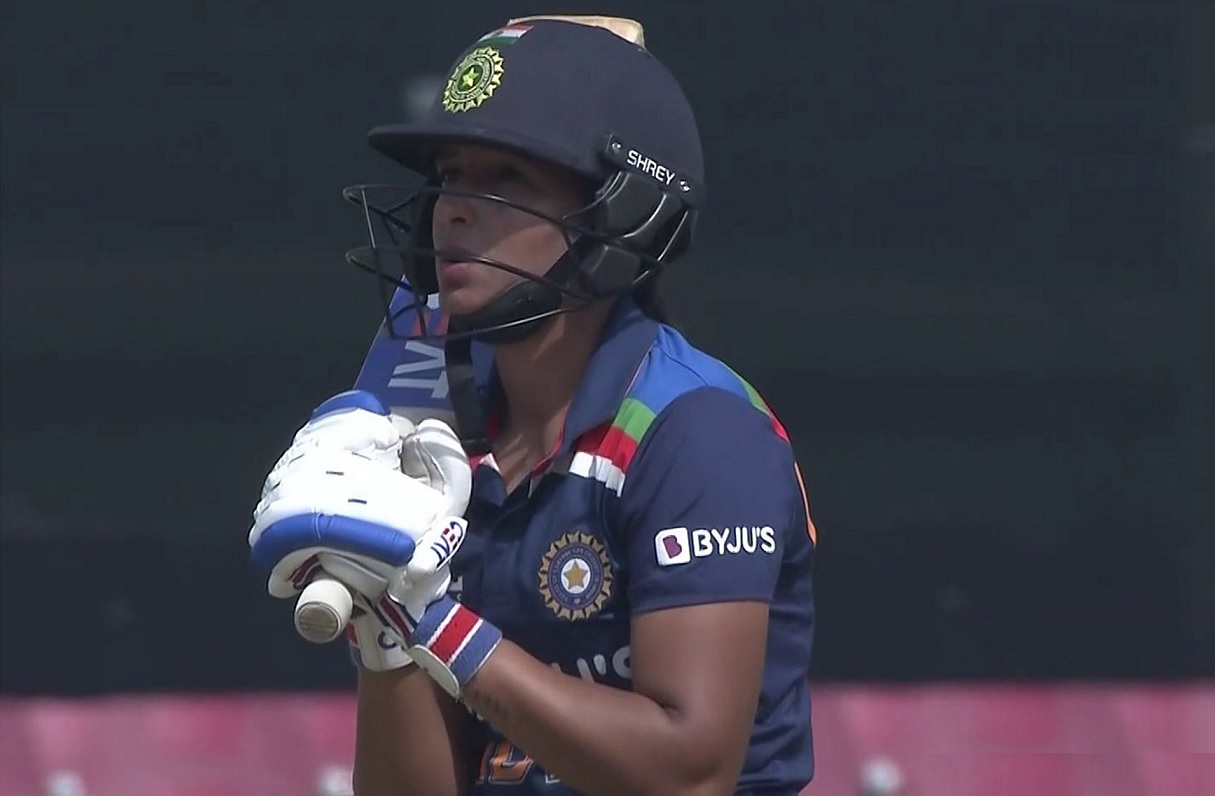 The veteran of 100 ODIs Kaur further added, “In the past few years we had built a rhythm but we will need time to create that rhythm, and next game we will try to do that as a unit.”

She also admitted that the hosts failed to keep their wickets and lacked partnerships with both bat and ball in the first ODI.

Kaur noted, “When you are playing after a long time there are chances where you can collapse but they bowled well and we threw our wickets. As a bowling unit, there were no partnerships, you need partnership whether it is bowling or batting.”

Harmanpreet signed off by saying, “Today I felt our bowling was also not up to the mark, our spinners are good but it can happen if you are playing after a long time, sometimes things cannot be in your favor. We had a bad day today, whatever we were doing, we couldn't execute it.” 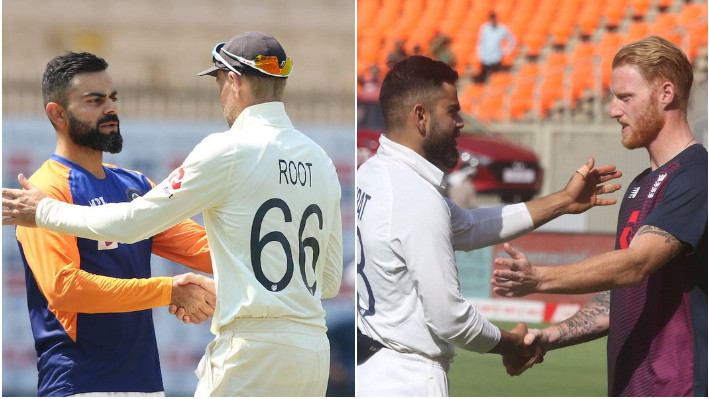 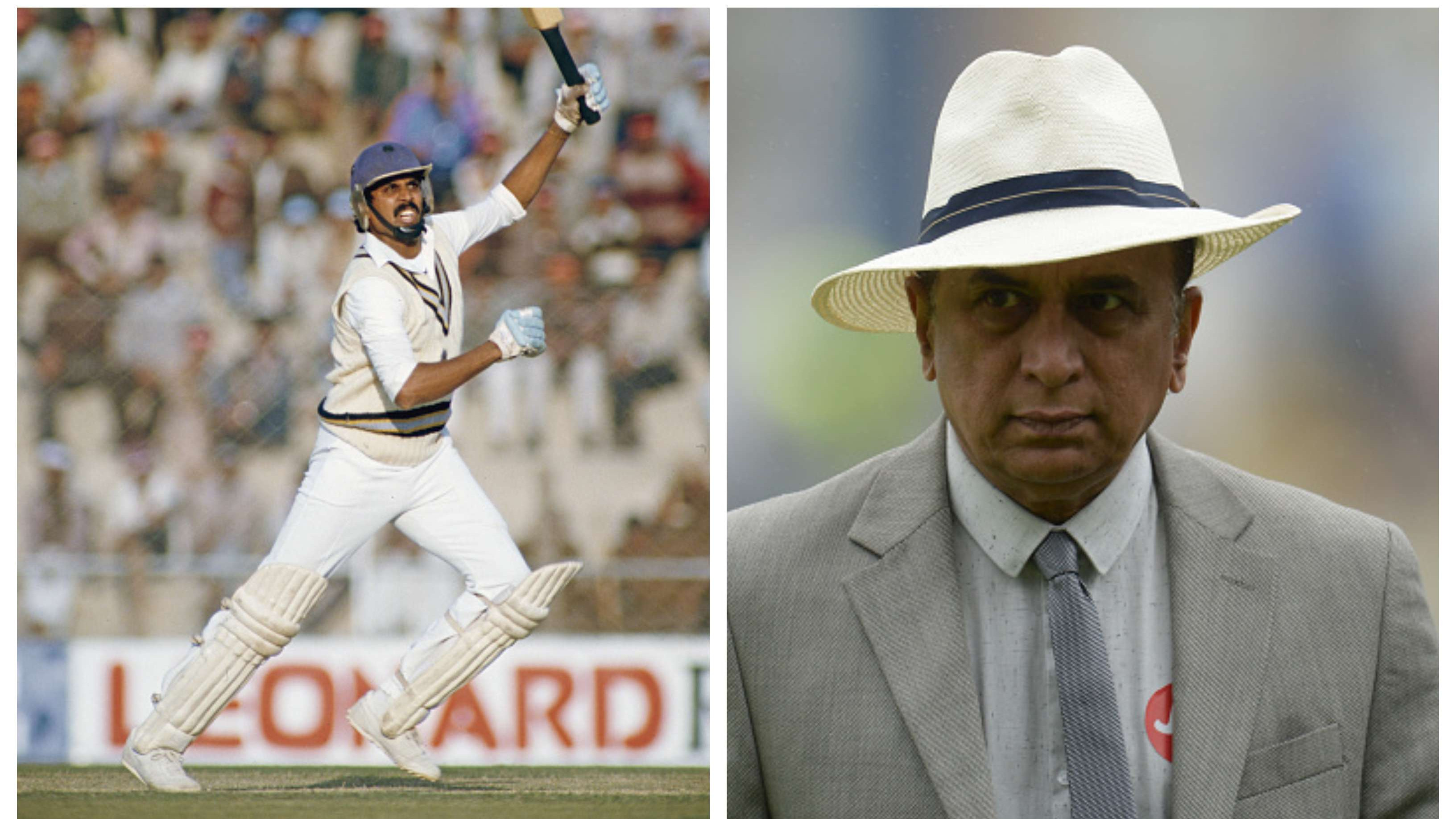 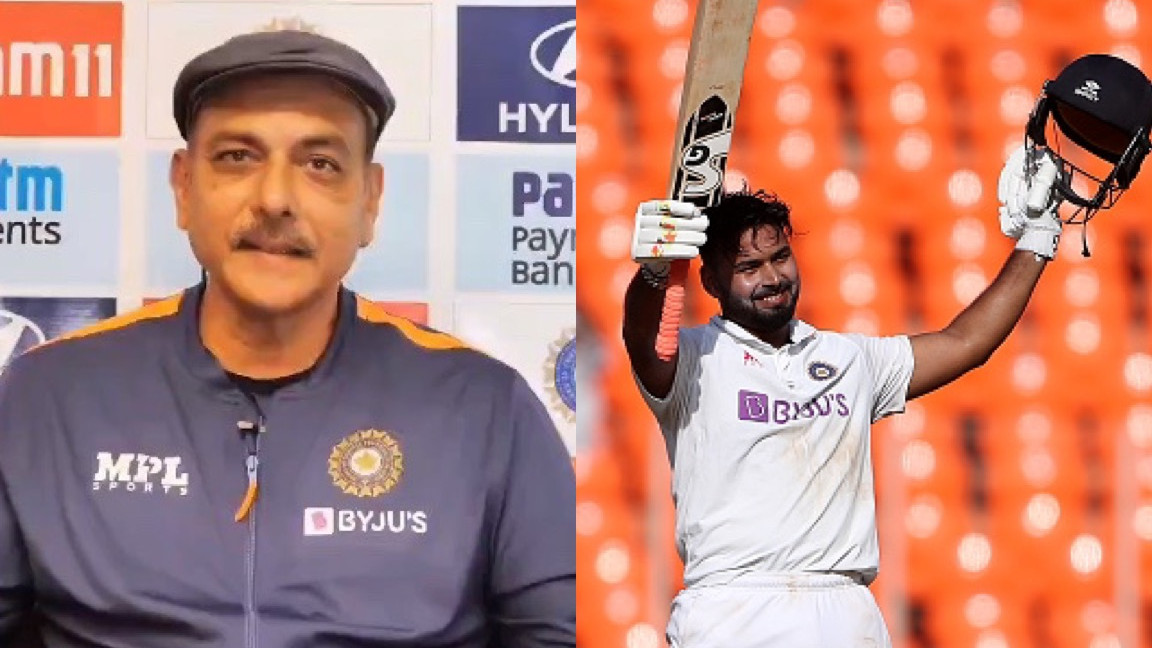