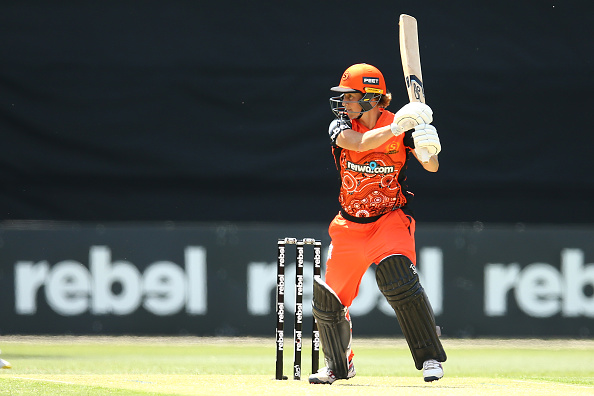 New Zealand women's cricket team captain Sophie Devine created a world record for the fastest hundred in women's T20 cricket when she got to the three-figure mark in just 36 balls. She broke the record of West Indian Deandra Dottin, who had scored a 38-ball ton against South Africa.

She recently completed her fortnight-long quarantine just a few days ago and it was her comeback match for the Wellington Blaze against Otago Sparks in the Super Smash League.

Chasing 129 in 20 overs, Devine hit 9 boundaries and 9 sixes on her way to an unbeaten 108 off 38 deliveries while her opening partner remained unbeaten on just 20 off 15 balls.

It was just a one-woman show by Sophie Devine as didn't spare any of the five bowlers presented by the Otago Sparks in Dunedin. It was her 6th hundred in the format and she missed her highest score by just 4 runs.

Cricket Wellington posted a short video of her innings on their official Twitter handle. They captioned it, "The fastest ever women's T20 century! Feast your eyes on some of these shots from @sophdevine77 #WEAREWELLINGTON #SuperSmashNZ @sparknzsport"

The fastest ever women's T20 century!

The Wellington side completed the dominating victory with 88 balls to spare and all 10 wickets in hand. 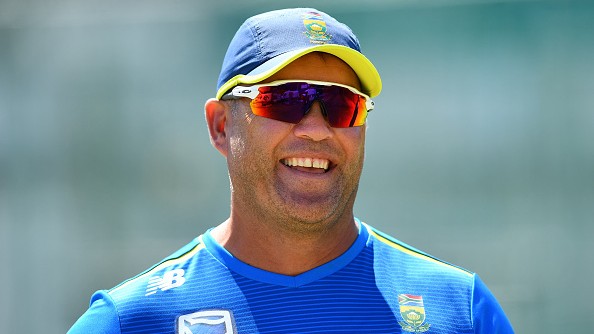 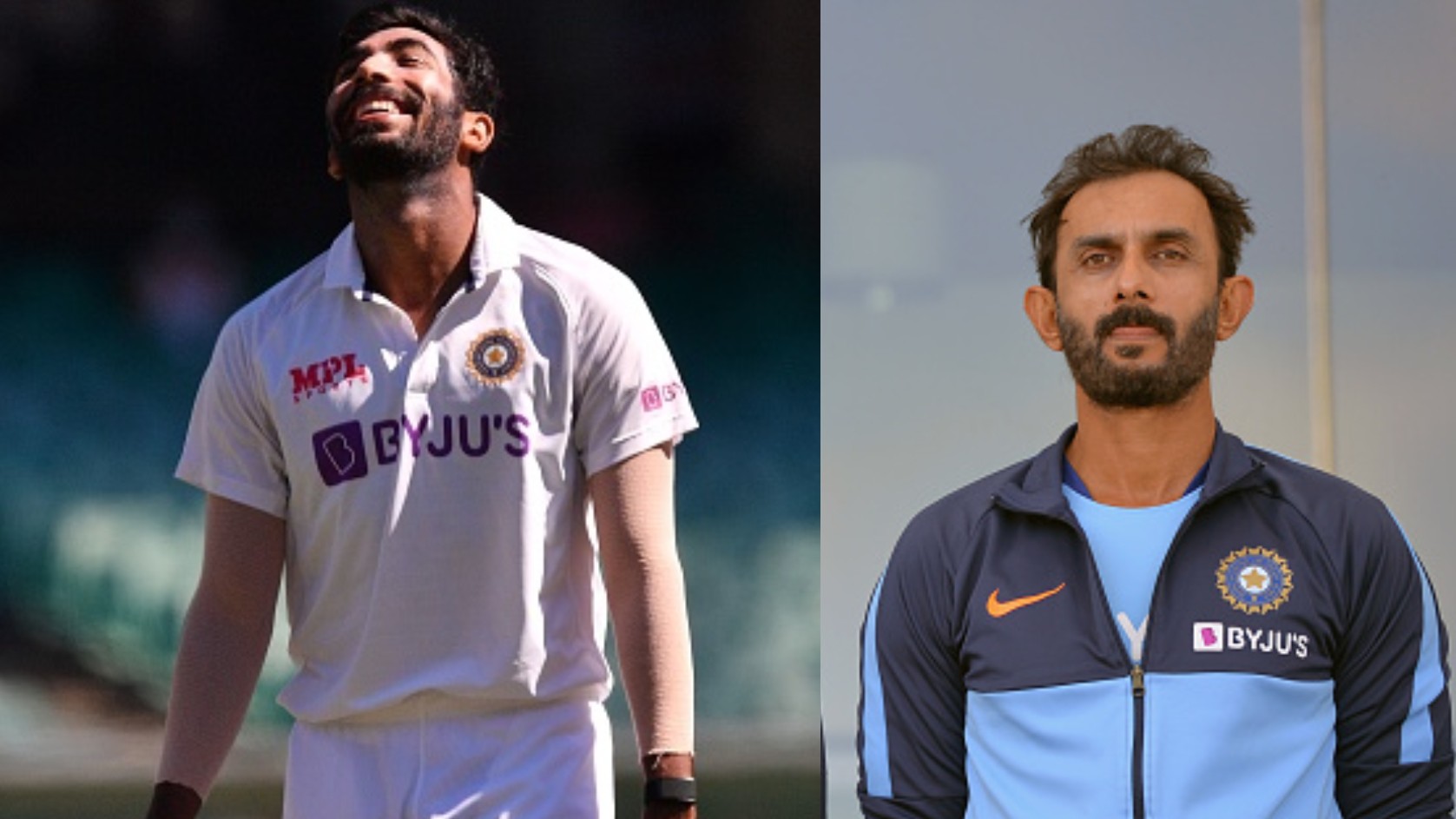 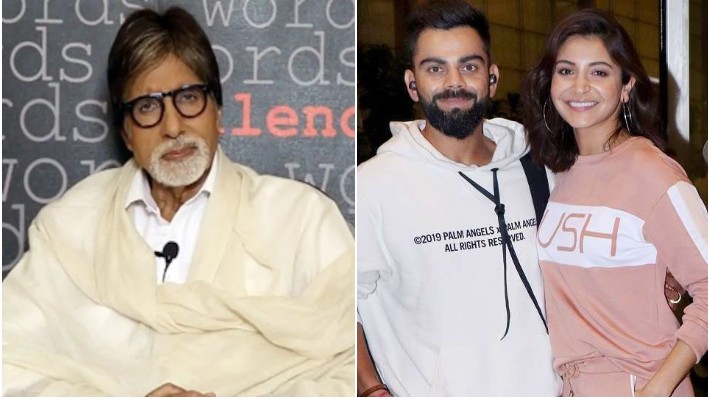