Harmanpreet Kaur also made 31 for her team. 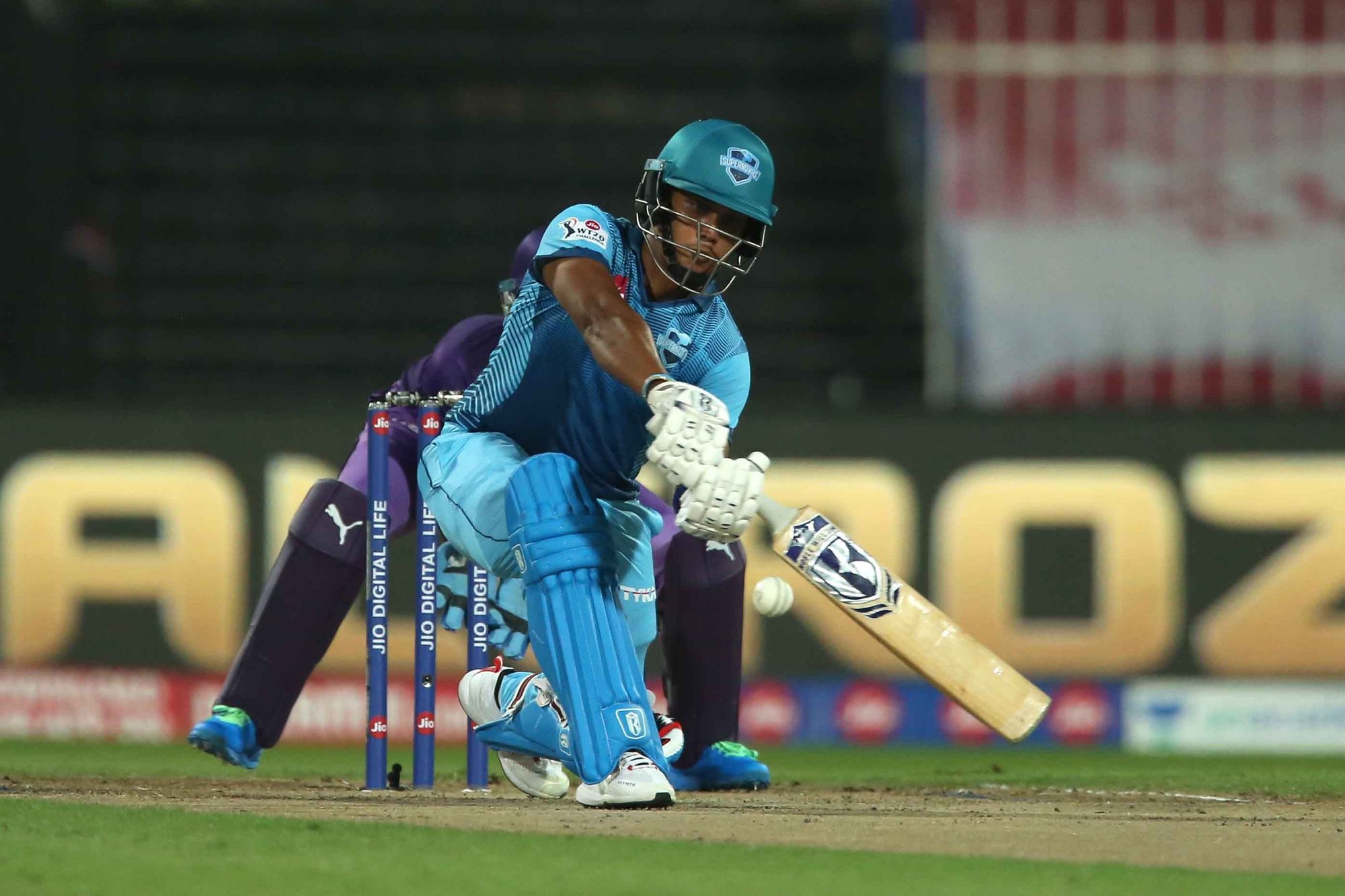 Chamari Athapaththu made 44 with 2 fours and 2 sixes, while captain Harmanpreet made 31 with 2 sixes and 1 four as Supernovas managed 126/8 in 20 overs. Shashikala Siriwardene made 18 and Priya Punia contributed 11 runs.

In reply, Ayabonga Khaka removed Dannie Wyatt for a duck, and Siriwardene got rid of Mithali, who made 7 runs in 19 balls. Shafali Verma looked good in her 11-ball 17 with 4 fours, but Khaka picked her wicket as well.

Veda Krishnamurthy (29) and Sushma Verma (34 with 2 sixes) had a small partnership but it all came down to 9 runs in the last over. Velocity was lucky to have Sune Luus at the crease and she guided her team over the finishing line with 37* in 21 balls with 4 fours and 1 six. 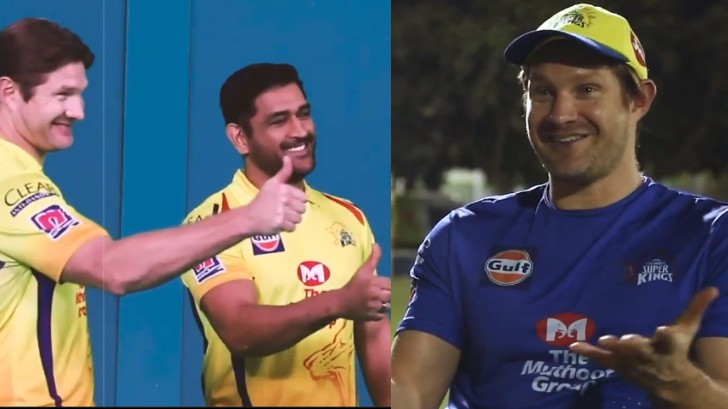 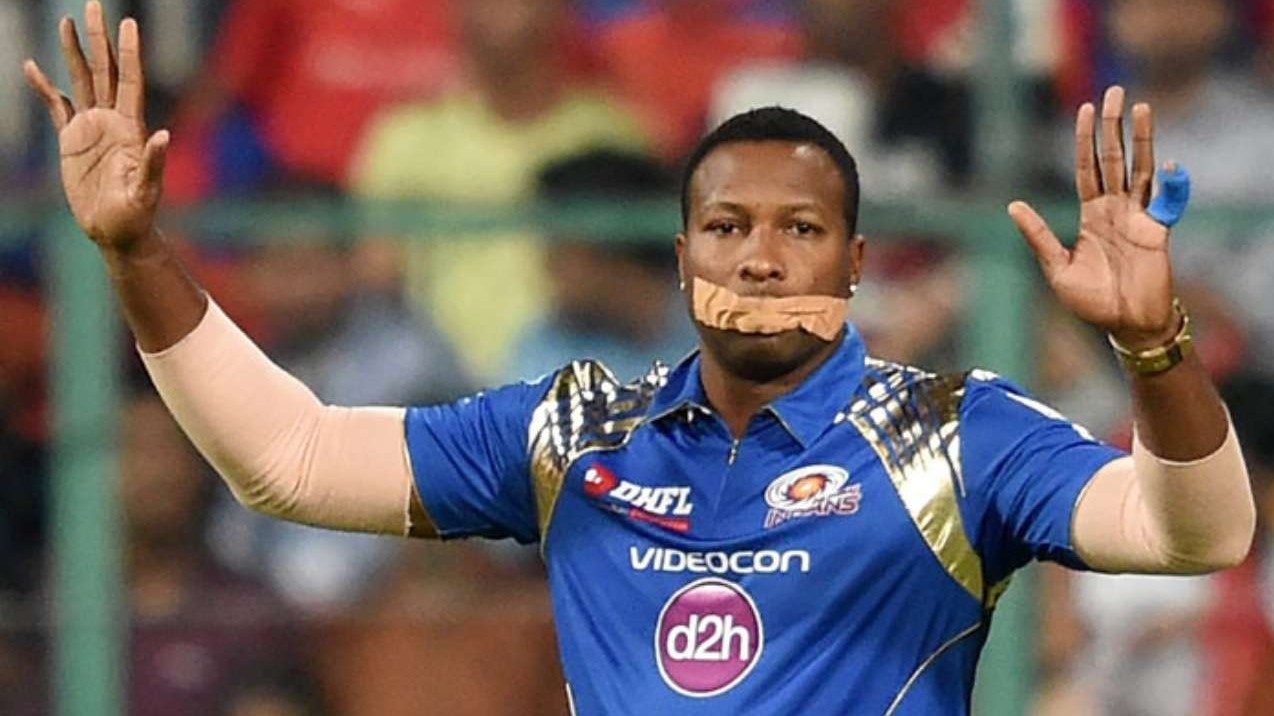 “Rather have an enemy who hates me,” Kieron Pollard’s cryptic message leaves fans bewildered 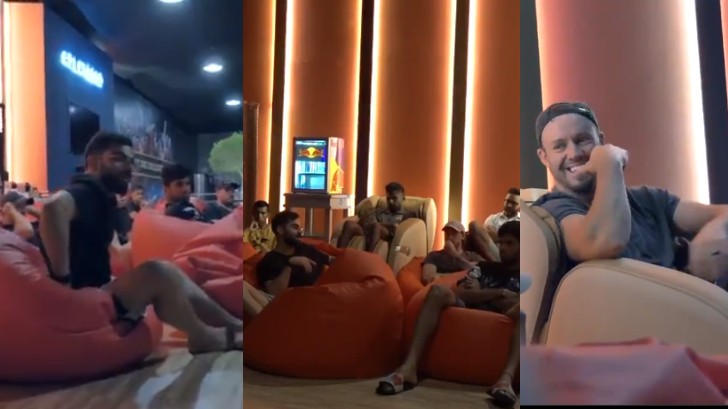 IPL 2020: WATCH - Virat Kohli tells RCB players to have a positive mindset before eliminator vs SRH