Sanjida Islam made her debut for Bangladesh women's cricket team back in 2012. 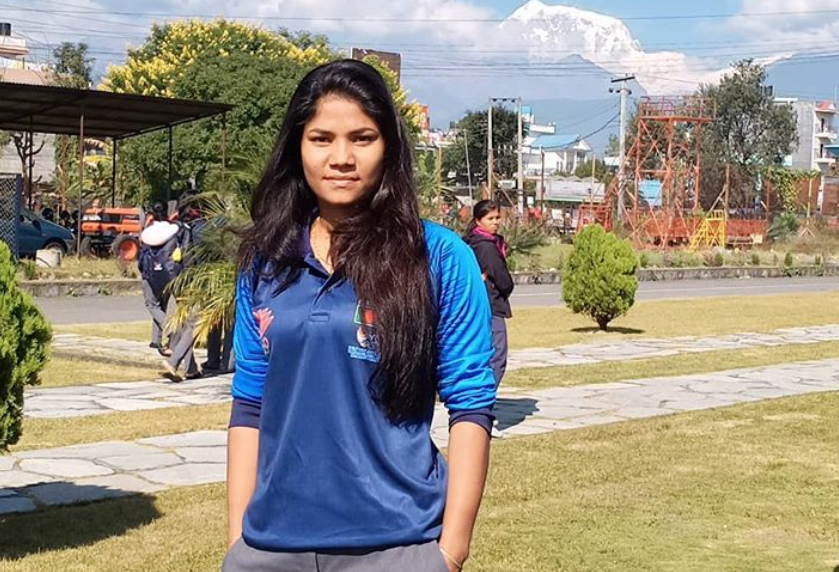 Bangladesh women's cricketer Sanjida Islam had an interesting wedding shoot. She was dressed as a bride in her traditional attire, wore the jewelry, and held a bat in hand while posing for the picture.

The pictures were shared by the official Twitter account of the International Cricket Council (ICC) on Wednesday and pictures went viral. The photoshoot shows Islam's love for the game that she couldn't keep it away on a special day in her life.

Sanjida was part of the Bangladesh women's team during the Women's T20 World Cup earlier this year. Overall, she has played 54 T20I matches and scored 520 runs. In ODI, Islam was featured in 16 matches after making her debut in 2014 against Pakistan.

The 24-year-old made her international debut with T20I cricket after playing against Ireland in 2012. Unfortunately, she was run-out on a duck but Bangladesh won the match. 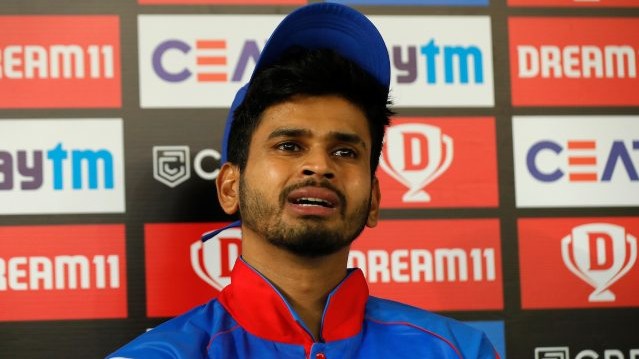 IPL 2020: "It's wake-up call; have to come out all guns blazing," says Shreyas Iyer after KXIP outclassed DC 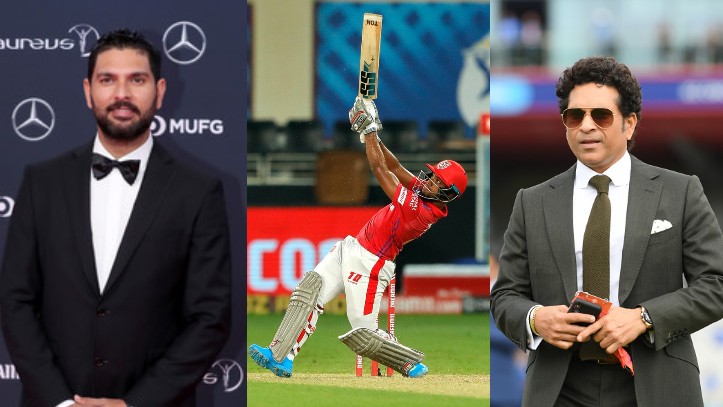 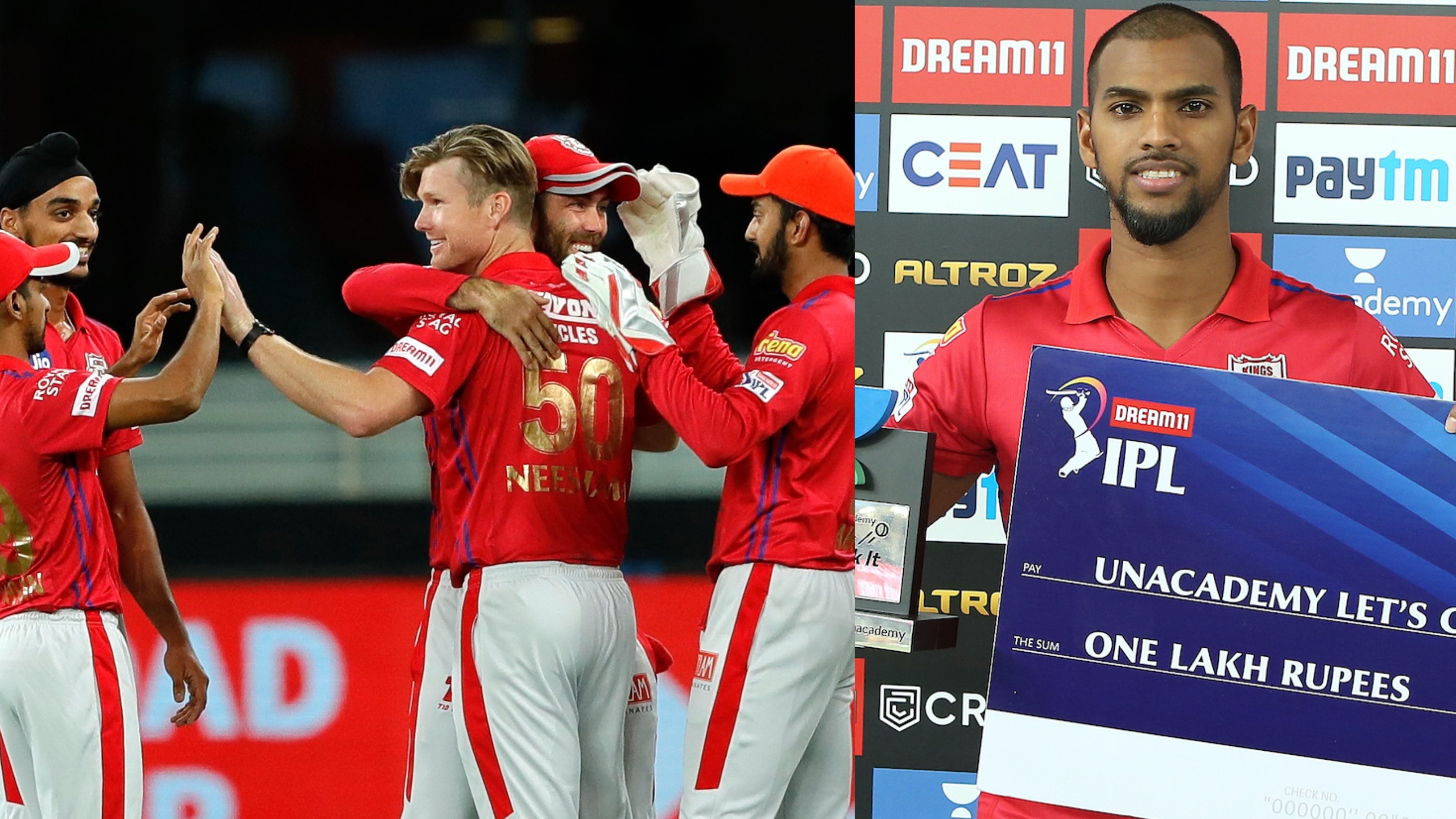 IPL 2020: "Everything is working for us now," says Nicholas Pooran after KXIP's third successive win