Jemimah posted a video on Twitter in which she took a stunning catch in her room. 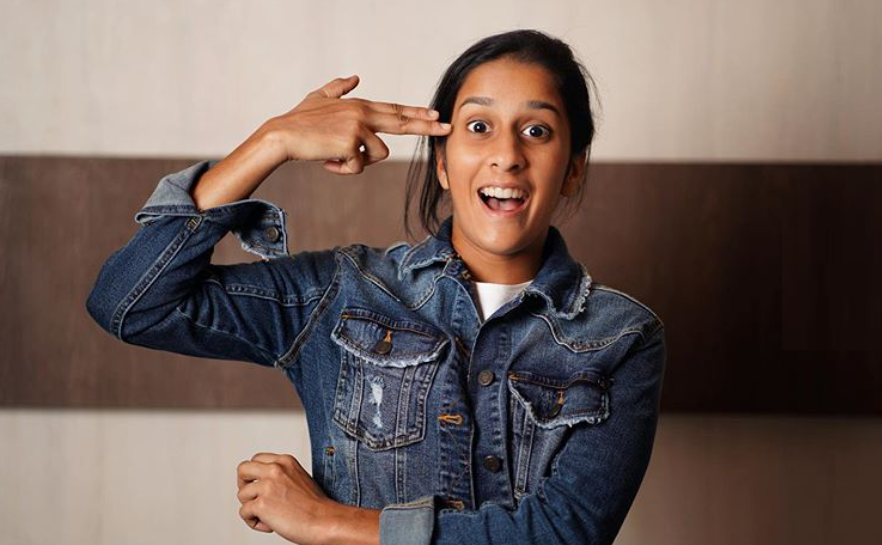 India women's cricketer Jemimah Rodrigues is an entertainer on social media. She finds a way to produce content for her fans and followers, no matter what.

Even when the 20-year-old is in quarantine ahead of next month's Women's T20 Challenge in UAE, she knows how to have fun. Jemimah posted a video on Twitter in which she showed herself taking a spectacular catch diving on the bed.

In the video, Rodrigues is also doing commentary for herself and she once again didn't fail to make her followers laugh. At the end of the video, she says, "quarantine, day one", which is also her caption.

Day one into quarantine (: pic.twitter.com/817MKA3uYw

Earlier this year, during the Women's T20 World Cup in Australia Jemimah, had danced with an off-duty security guard and the video went viral.

The Bollywood actor Kartik Aaryan had responded to her dance moves as they shook a leg on his movie Love Aaj Kal's song. 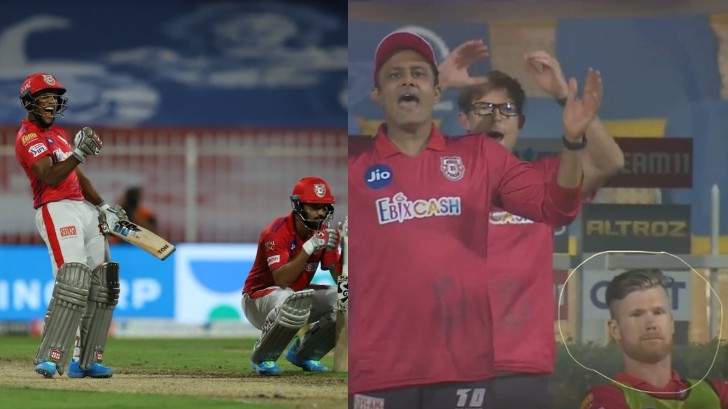 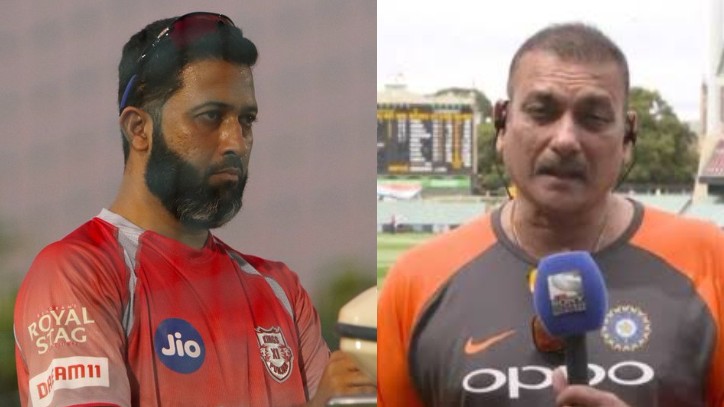 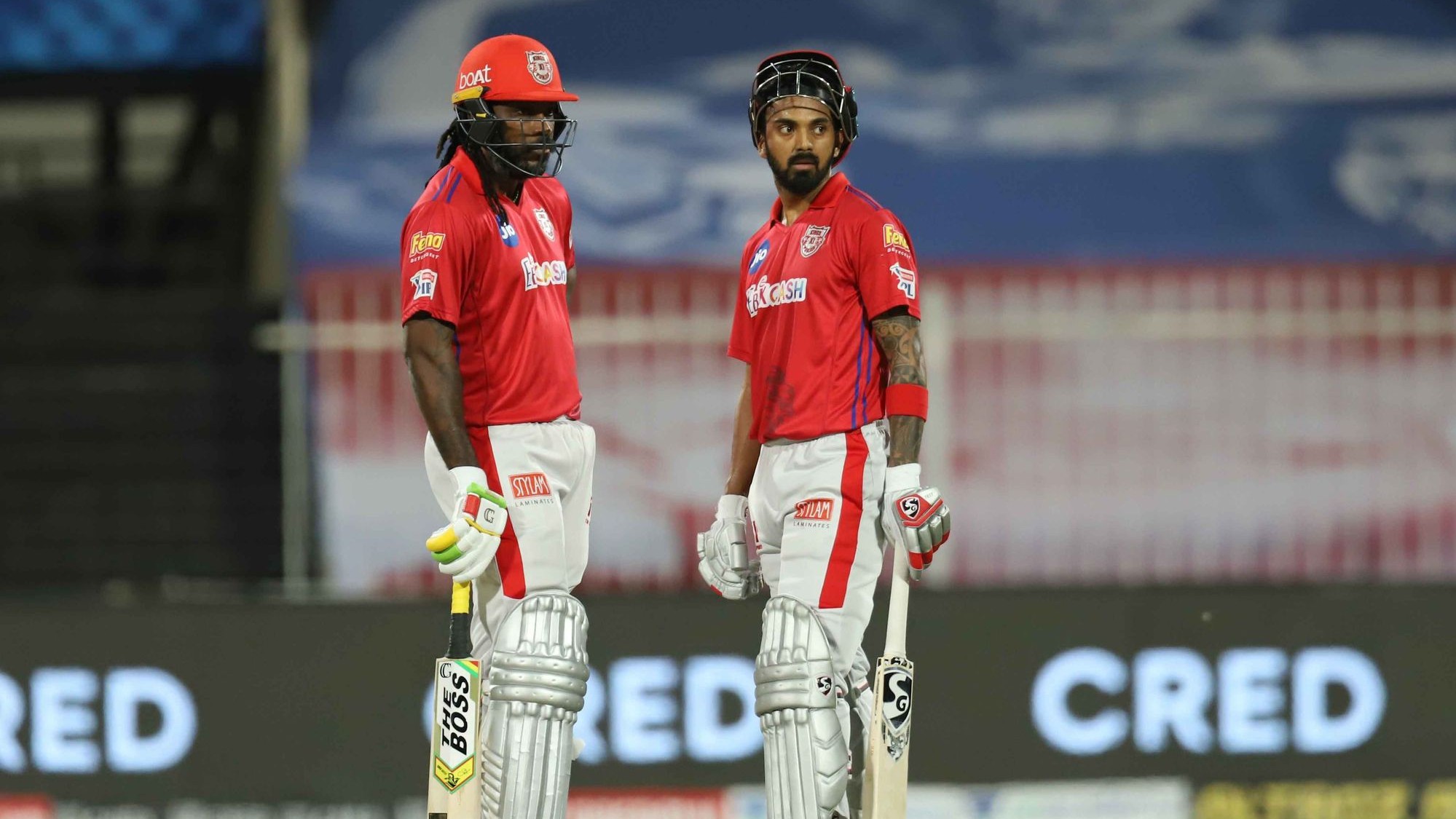