The much-anticipated three-team event will be held in UAE from November 4 to 9. 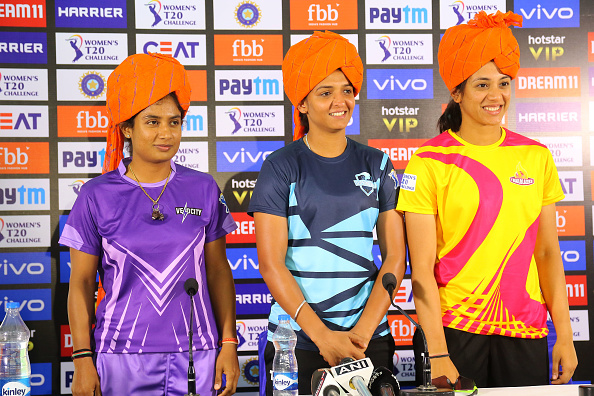 The Board of Control for Cricket in India (BCCI) on Sunday (October 11) confirmed the squads for teams Supernovas, Trailblazers & Velocity to take part in the three-team Women's T20 Challenge due to be played between November 4 and 9 in the UAE.

Leading stars from England, South Africa, Sri Lanka, West Indies, Bangladesh and New Zealand will combine with the best of Indian women's cricketers in the four-match tournament that has been anticipated for long.

Natthakan Chantham, the Thailand batter, will be the first Thai cricketer to feature in the Indian competition. Chantham had scored her country's first T20 World Cup half-century in Australia earlier this year.

The tournament, once again set to coincide with the men's Indian Premier League (IPL) play-offs, will kickstart with the fixture between Supernovas and Velocity on November 4, followed by the match on November 5 that sees Velocity taking on Trailblazers. The league-stage rounds off with Trailblazers facing Supernovas on November 7. The final will be played on November 9.

The three squads have been selected by the newly-appointed BCCI senior women's selection panel. 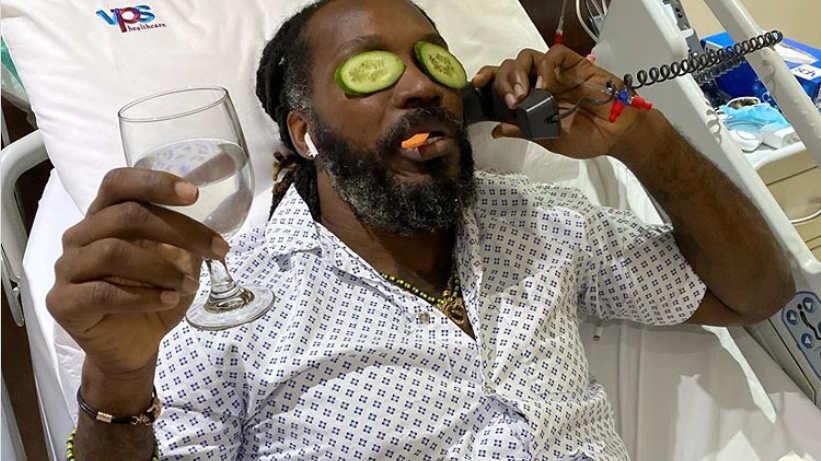 IPL 2020: Chris Gayle chilling in hospital; shares a health update in his own style 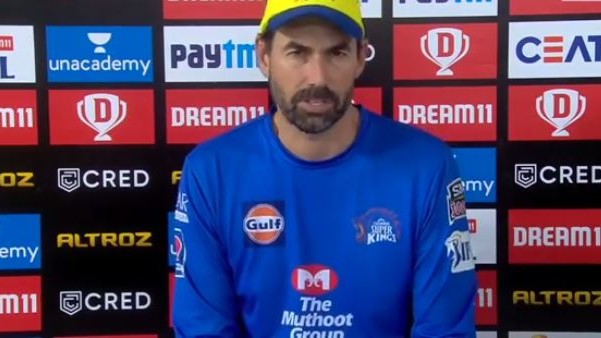 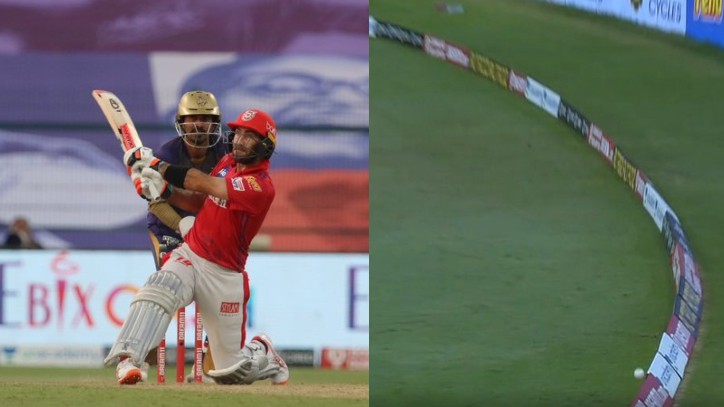