Healy aims to develop 360-degree strokeplay to take her game to next level. 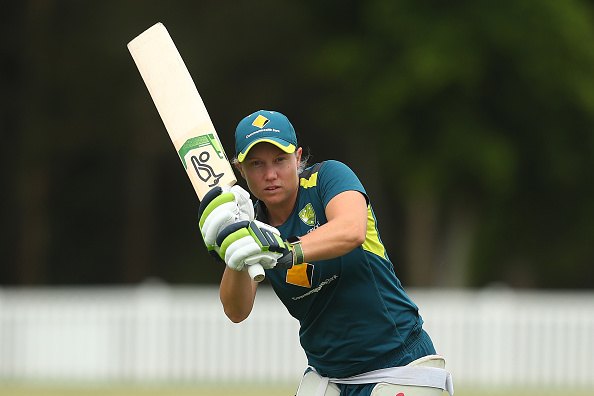 Australia Women’s star wicketkeeper-batter Alyssa Healy has issued a warning to the bowlers ahead of the upcoming limited-overs series against New Zealand, as she is eager to unveil new tricks in the home summer having worked on it during the extended COVID-19-enforced break from the game.

The star cricketer further revealed that she has worked on a couple of things in the nets during the Coronavirus-forced shutdown and develop a "360" game to become a full 360-degree player, as she is aiming to add another dimension to her game and take her game to another level.

Australia Women will take on New Zealand in six white-ball games – all in Brisbane, starting on Saturday (September 26) – the first international cricket in Australia since the COVID-19 shutdown.

However, the wicketkeeper-batswoman isn't sure she will be ready with all the shots during the upcoming series against New Zealand but she promises “some different things” in the home series.

Healy said on Tuesday: “I actually did sit down with my batting coach and we discussed a few different things we could work on…not necessarily jump up another level, but prepare as best as I could for this New Zealand attack, and you might see some different things from me in this series.”

She further added, “I've driven all the bowlers a little aggro over the last two weeks trying a few things in the nets, so we'll have to wait and see if they come out in the game; I'm not sure if I'm confident enough to do it yet, but the ultimate goal in cricket is to be able to play 360 (degrees), and for me, there are some areas I'm not quite hitting, so I've been trying a few things to see if I can get the ball there.”

After completing the mandatory two-week quarantine, the Australian women squad assembled on Monday and Healy said: “(The past six months) was a great opportunity for me to go back and work on some things that I hadn't touched for a while.”

She signed off by saying, “I'd obviously made some technical changes a couple of years ago and they paid off beautifully, but you never want to be standing still as a cricketer - you want to be growing and developing and there are always areas of your game you want to work on.” 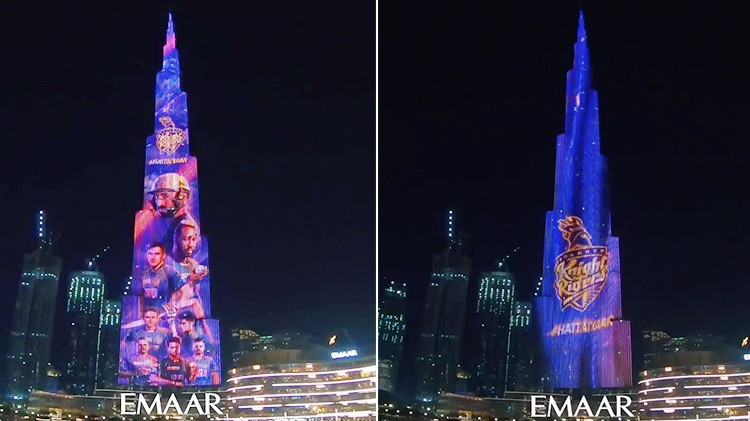 IPL 2020: WATCH – Burj Khalifa lights up in KKR colours before their opening game against MI 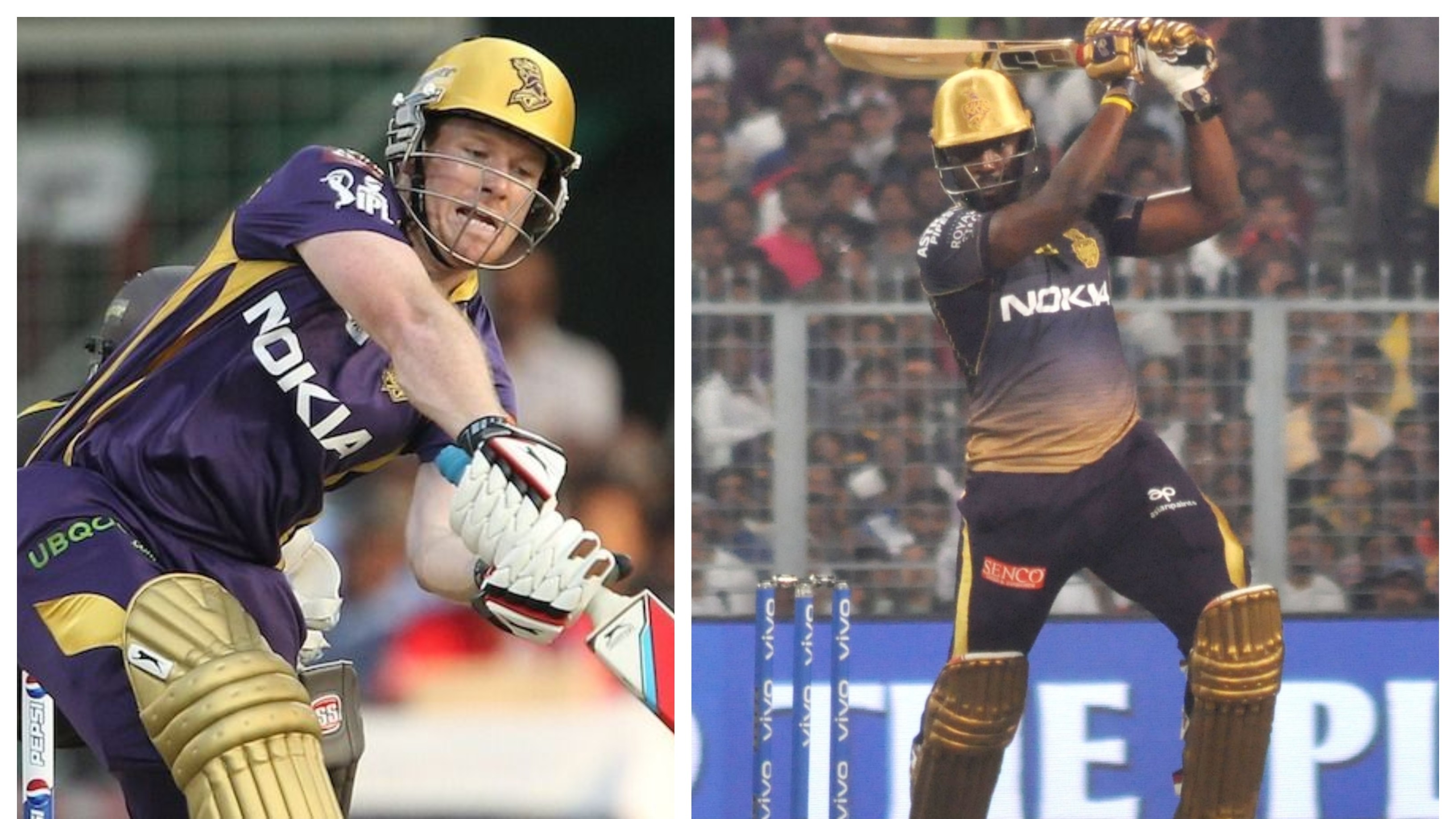 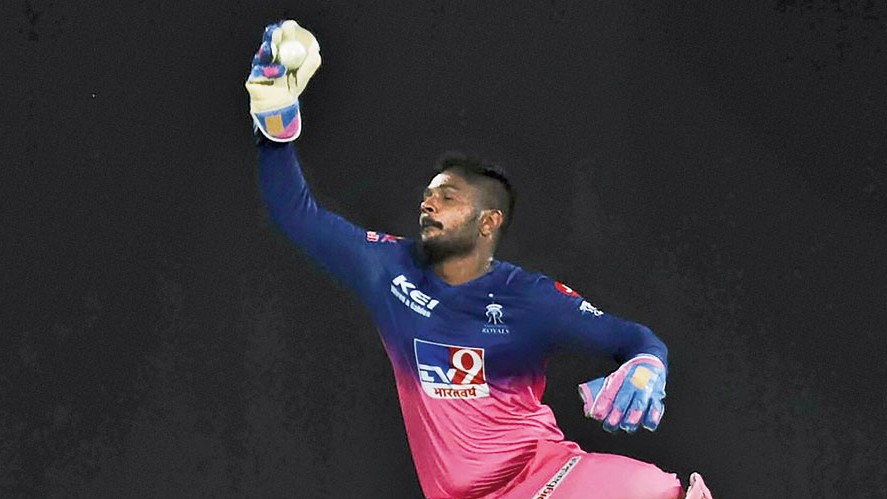