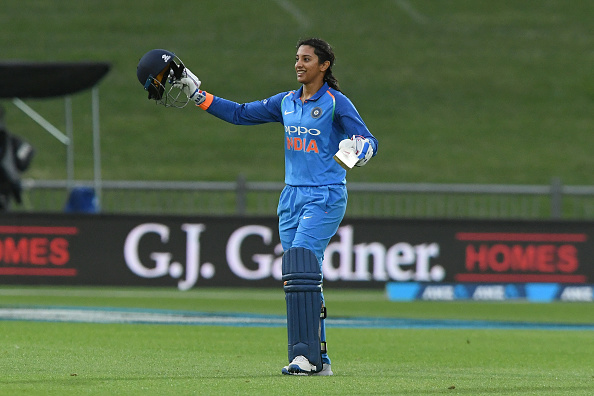 The recent ICC Women’s ODI rankings have seen improvement in positions for Australian duo of Ellyse Perry and Alyssa Healy. Their contributions helped Australia women beat West Indies women 3-0 and ensure a place in the next World Cup with six matches still to play.

India’s Smriti Mandhana still holds onto the first spot in the rankings with 802 points. Perry is no.2 in the rankings and Healy, no.4 in the updated rankings. Perry, who scored 178 runs in the series, including an unbeaten 112 in the second match and a whirlwind 61 off 32 balls in the final game, has advanced from third to second, while Healy's 241 runs in the series, including a knock of 122 in the first match, have helped her progress three places. 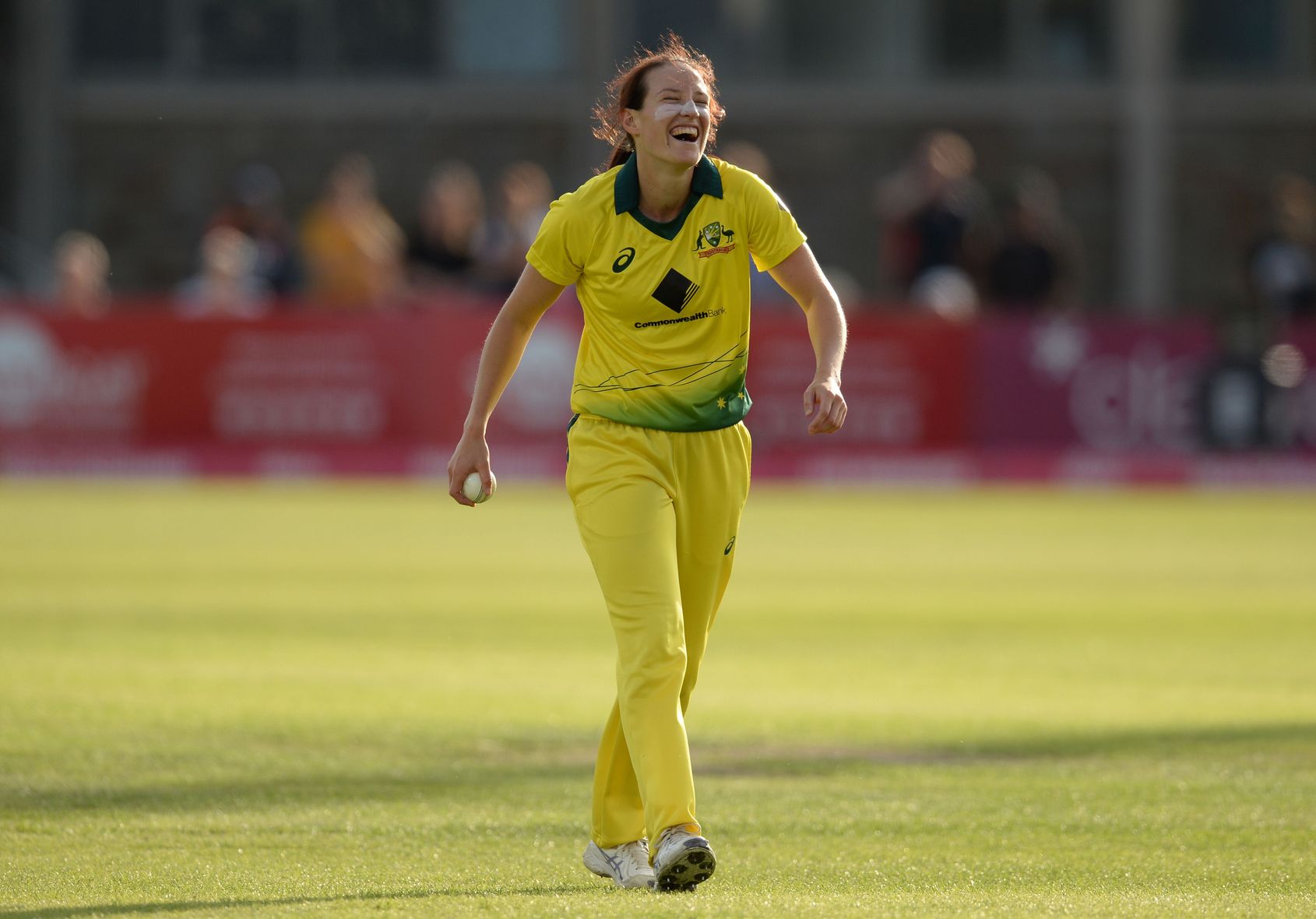 Megan Schutt gained the top spot in the bowlers’ rankings after her hat-trick in the third and final match at Antigua. 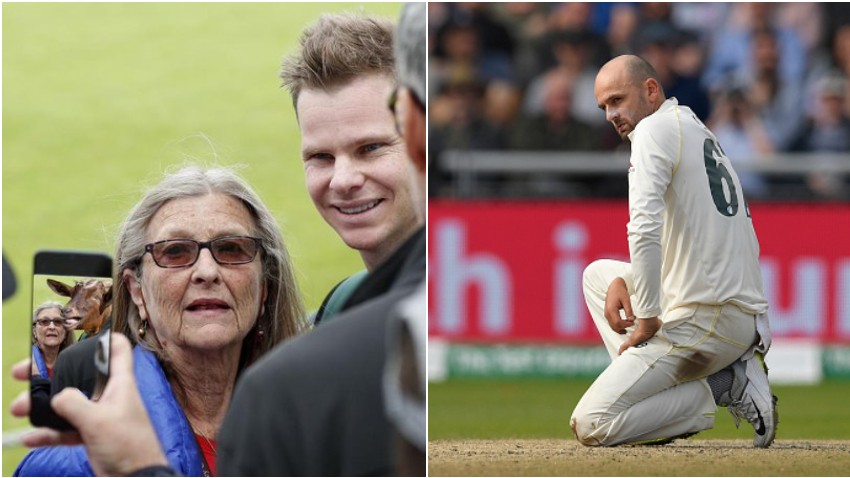 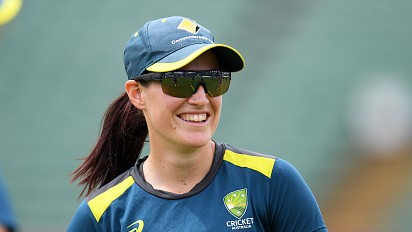 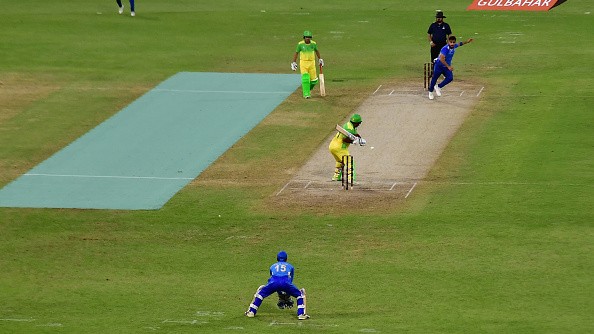