Players from India and Bangladesh didn't at all upheld the spirit of the game post the final. 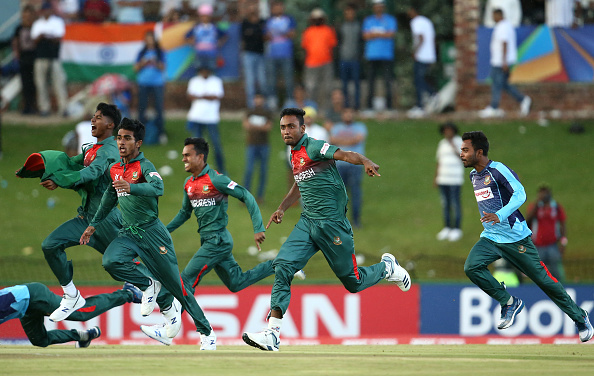 Ugly scenes that were observed at the end of the U-19 World Cup final in Potchefstroom on Sunday (February 9), with the Bangladeshi players running aggressively towards their Indan counterparts after their team's winning run, didn't go down well with the ICC at all as it sanctioned five of the players involved, including India's Ravi Bishnoi and Akash Singh.

The list also featured Bangladesh's Towhid Hridoy, Shamim Hossain and Rakibul Hasan, the pacer who was sledging Indian batsmen throughout the first half and didn't hold back from abusing and almost sharing blows with them after the game.

The ICC handed out these players suspensions of between four and ten demerit points for breaching its longstanding code of conduct rules after insipid behaviour and use of obscene language.

"The match was hard fought, as you would expect in an ICC U19 Cricket World Cup Final, but the elation and disappointment experienced by some players after the game spilled over into unedifying scenes that have no place in our sport," Geoff Allardice, ICC General Manager Cricket, said in a media release.

"Respect is at the very heart of the spirit of cricket, and players are expected to show self-discipline, congratulate the opposition on their successes and enjoy the success of their own team."

"It is disappointing that Code of Conduct charges needed to be laid after such a closely contested match, but it is important to reinforce the standard of behavior that will be expected of these young players should they transition to senior international cricket." 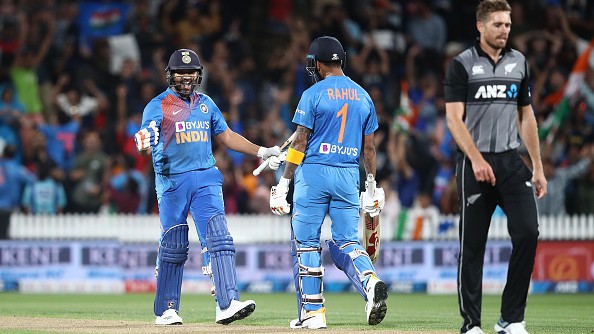 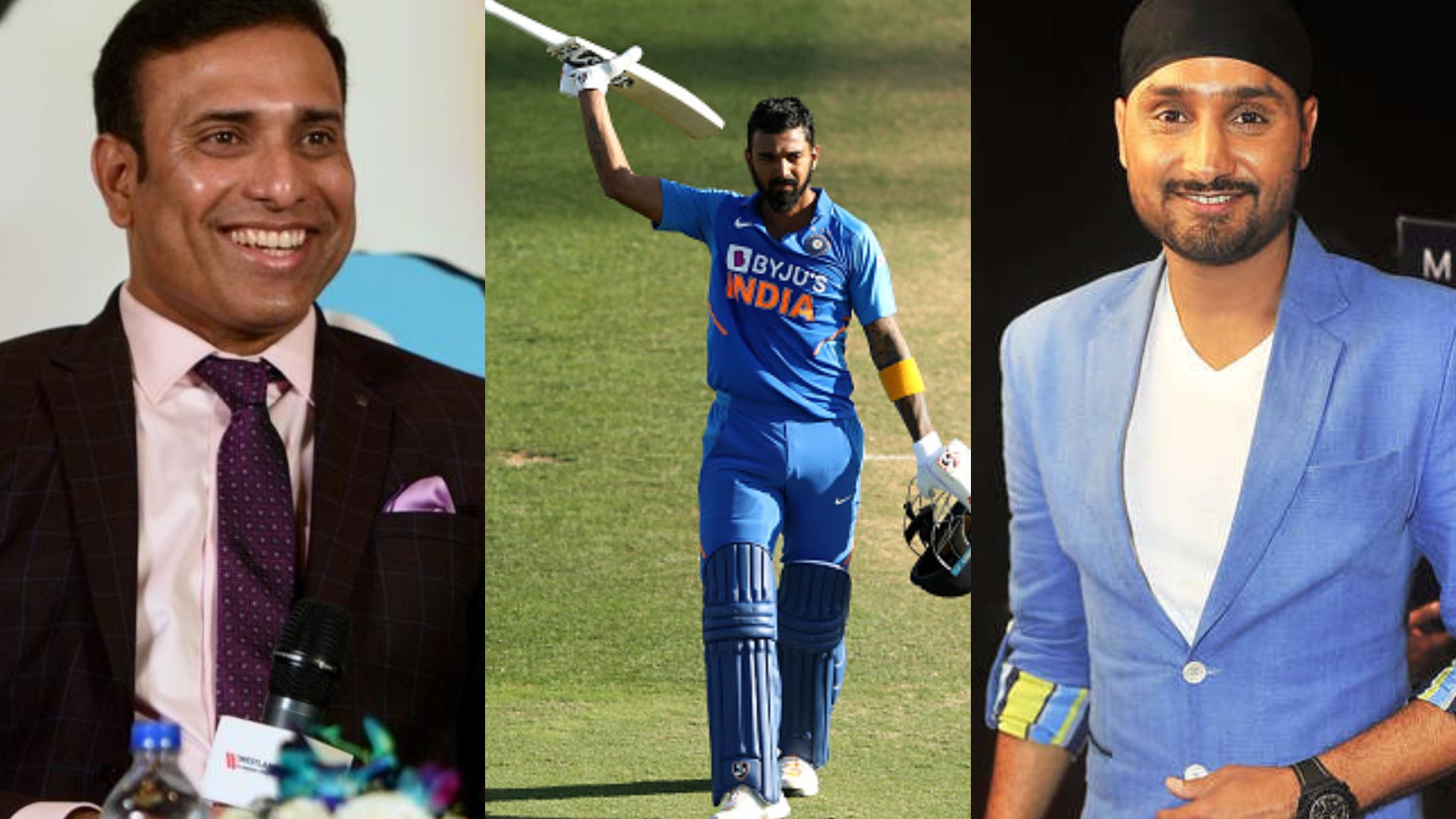 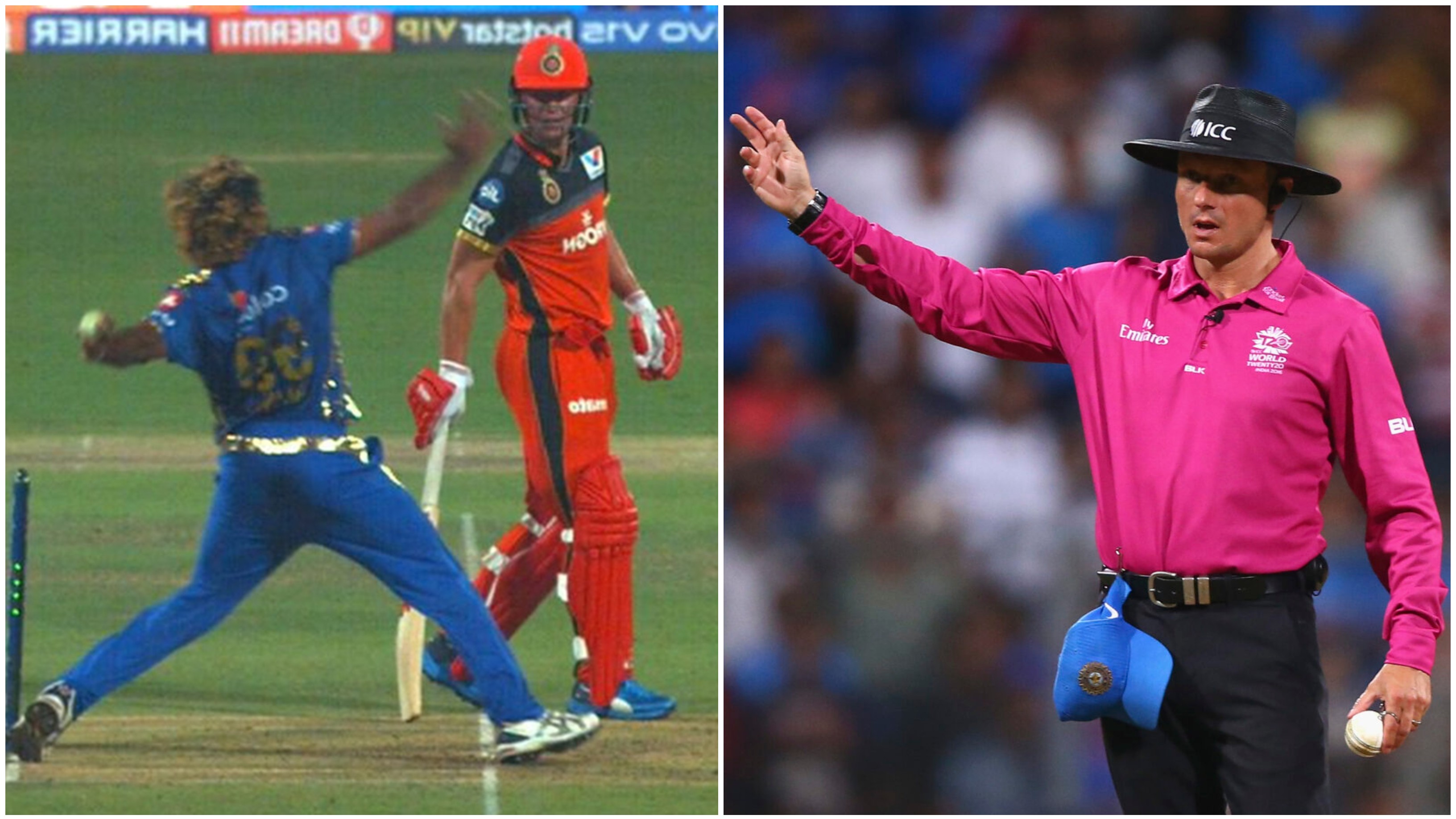