Cummins was the most expensive foreign buy at the IPL auction in December 2019. 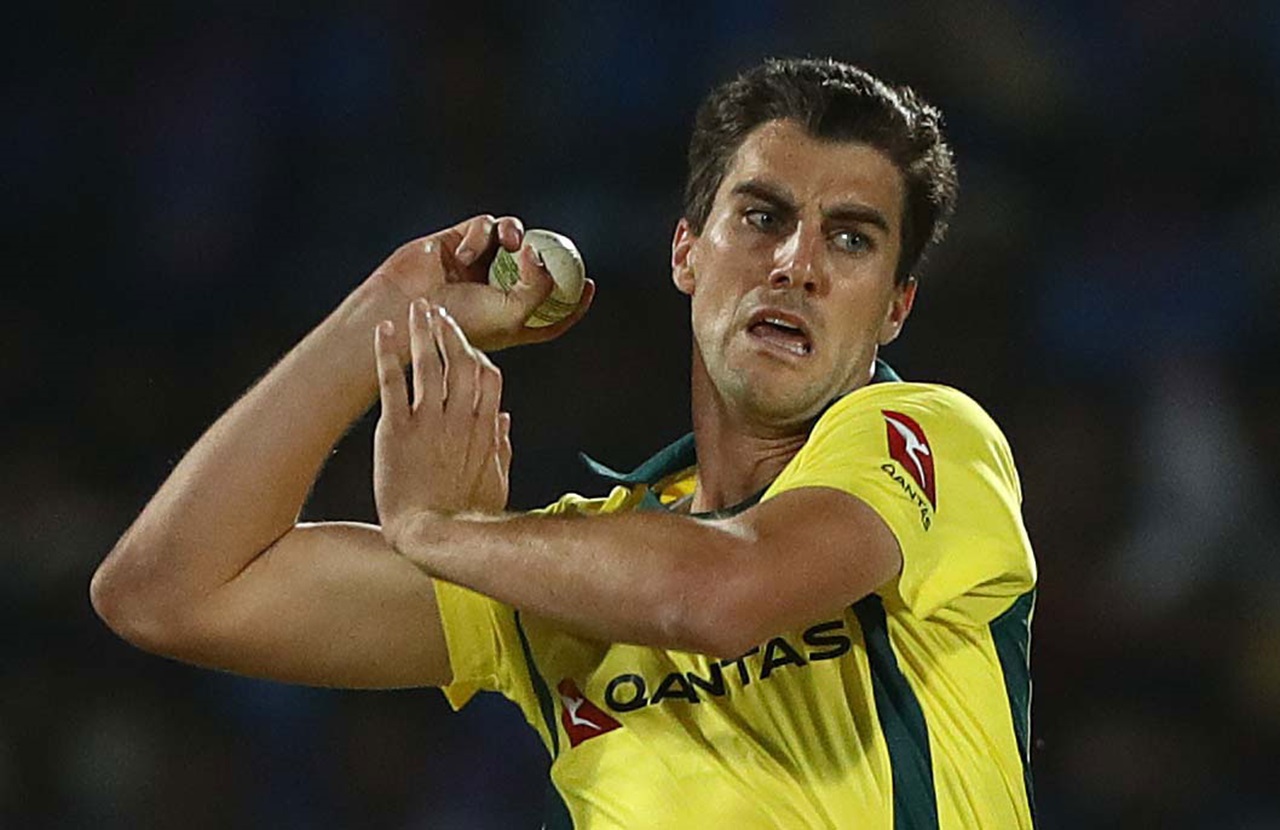 With most countries going into lockdown, closing borders and issuing travel restrictions to combat the spread of COVID-19 pandemic, cricket has come to a grinding halt.

Amid the crisis, Australian speedster Pat Cummins has said that he would like to see the T20 World Cup at home being held over the cash-rich Indian Premier League (IPL).

Notably, Cummins was the most expensive overseas signing in IPL history when Kolkata Knight Riders (KKR) fetched him for a whopping INR 15.5 Crore at the auction in December 2019.

"The T20 World Cup is something we've spoken about for the best part of two or three years. The (ODI) World Cup in 2015, that was absolutely a career highlight for me and I wasn't even playing in the final. I'd love to see that go ahead," Cummins was quoted as saying by the 'Australian Associated Press'.

"That's probably the big tournament this year for international cricket ... I'd love for that to happen in a perfect world and if I was to be really greedy, I'd love for the IPL to happen as well."

With the growing Coronavirus cases in the country, the Indian government on March 24 imposed a nationwide 21-day lockdown and now the cancellation of IPL 2020, rescheduled to begin on April 15, looks inevitable.

Given that Australia has sealed its borders for the next six months because of COVID-19 outbreak, the ICC Men’s T20 World Cup might also get postponed. As of now, the showpiece event is scheduled to be played from October 18 to November 15.

Last week, former England skipper Michael Vaughan had proposed a condensed version of IPL leading up to the T20 World Cup while Kevin Pietersen had suggested that the IPL should kick-start the cricketing season and be held before the T20 World Cup. 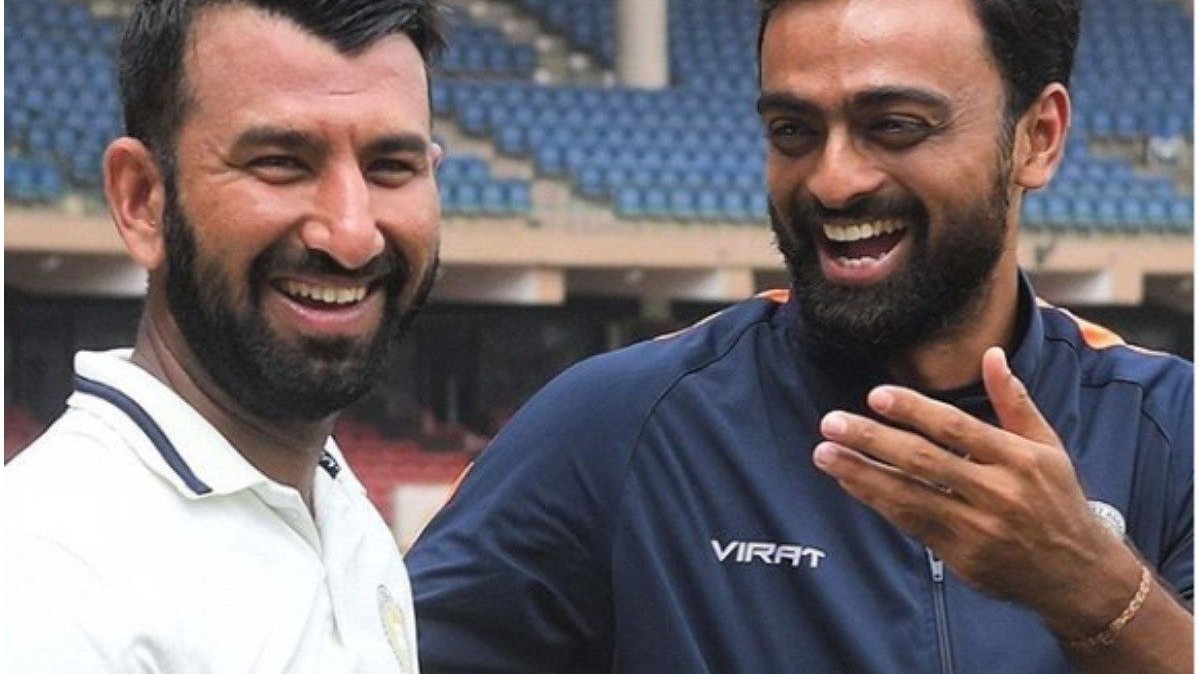 "I thought you are preparing for life after marriage," Cheteshwar Pujara roasts Jaydev Unadkat 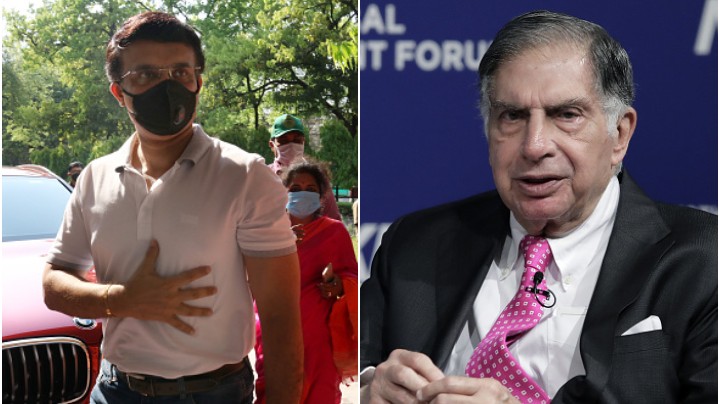 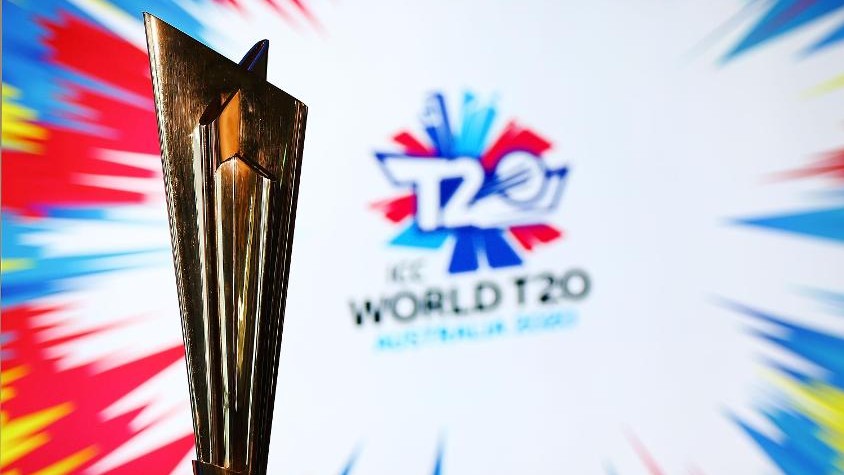