Mohammad Nabi announced his decision on Twitter on Friday. 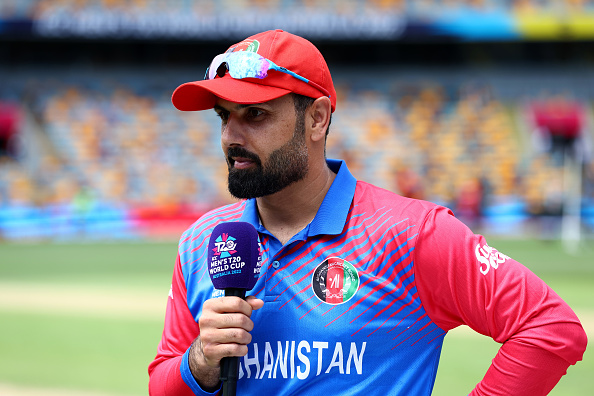 In a shocking development, Afghanistan captain and veteran all-rounder Mohammad Nabi announced on Friday (November 4) that he is stepping down from his role with immediate effect.

Nabi announced his decision to step down as Afghanistan captain on Twitter after his team’s heartbreaking 4-run defeat against Australia in their last Super 12 match of the ongoing ICC T20 World Cup 2022 at the Adelaide Oval on Friday.

The veteran all-rounder said that he was frustrated with the Afghanistan team’s performance in the ongoing ICC T20 World Cup 2022, while revealing that he and team management were not on the same page in terms of team selection, and thus he can’t continue as the skipper.

However, Nabi will be available for national selection whenever his team needs him. Notably, the Afghanistan team failed to win a single match in the Super 12 of the T20 World Cup 2022 and crashed out of the event on Thursday with a narrow loss against the hosts in Adelaide.

Mohammad Nabi said in a statement on his Twitter handle: “Dear Compatriots and Cricket Lovers! AoA; Our T20 World Cup journey came to an end, with a result that not us or our supporters were expecting. We are as frustrated as you are with the outcome of matches.

From the last one year, our team preparation was not to a level that a captain would want it or needed for a big tournament. Moreover, in some of the last tours, the team management, selection committee and I were not on the same page which had implications on the team balance.”

He concluded, “Therefore, with due respect, effective immediately I announce to STEP DOWN as a CAPTAIN & will continue to play for my country when the management & team need me. I thank every single one of you from the bottom of my heart who came to the grounds despite matches being affected by the rain and those who supported us worldwide, your love truly means a lot to us. Long live Afghanistan.” 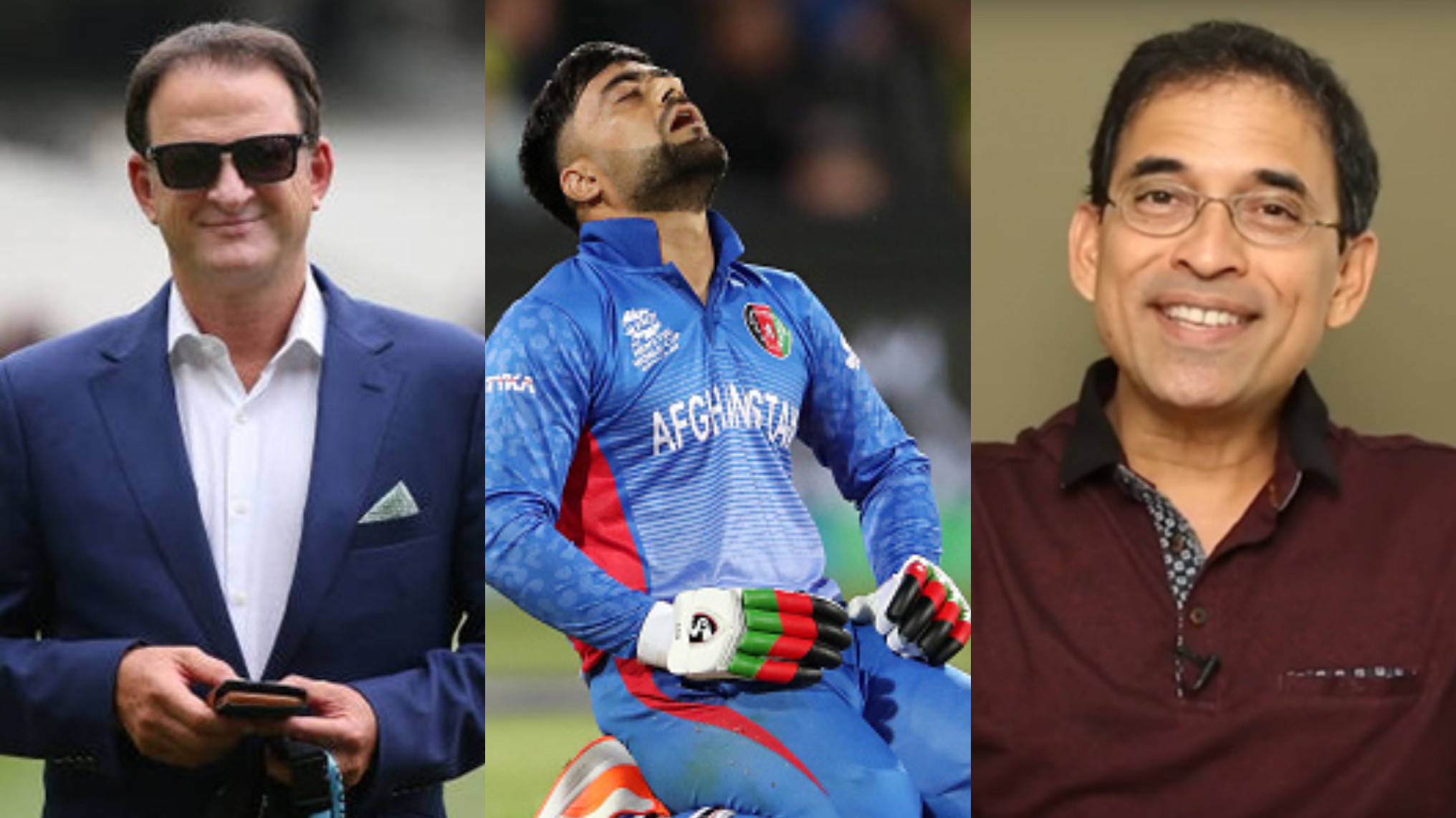 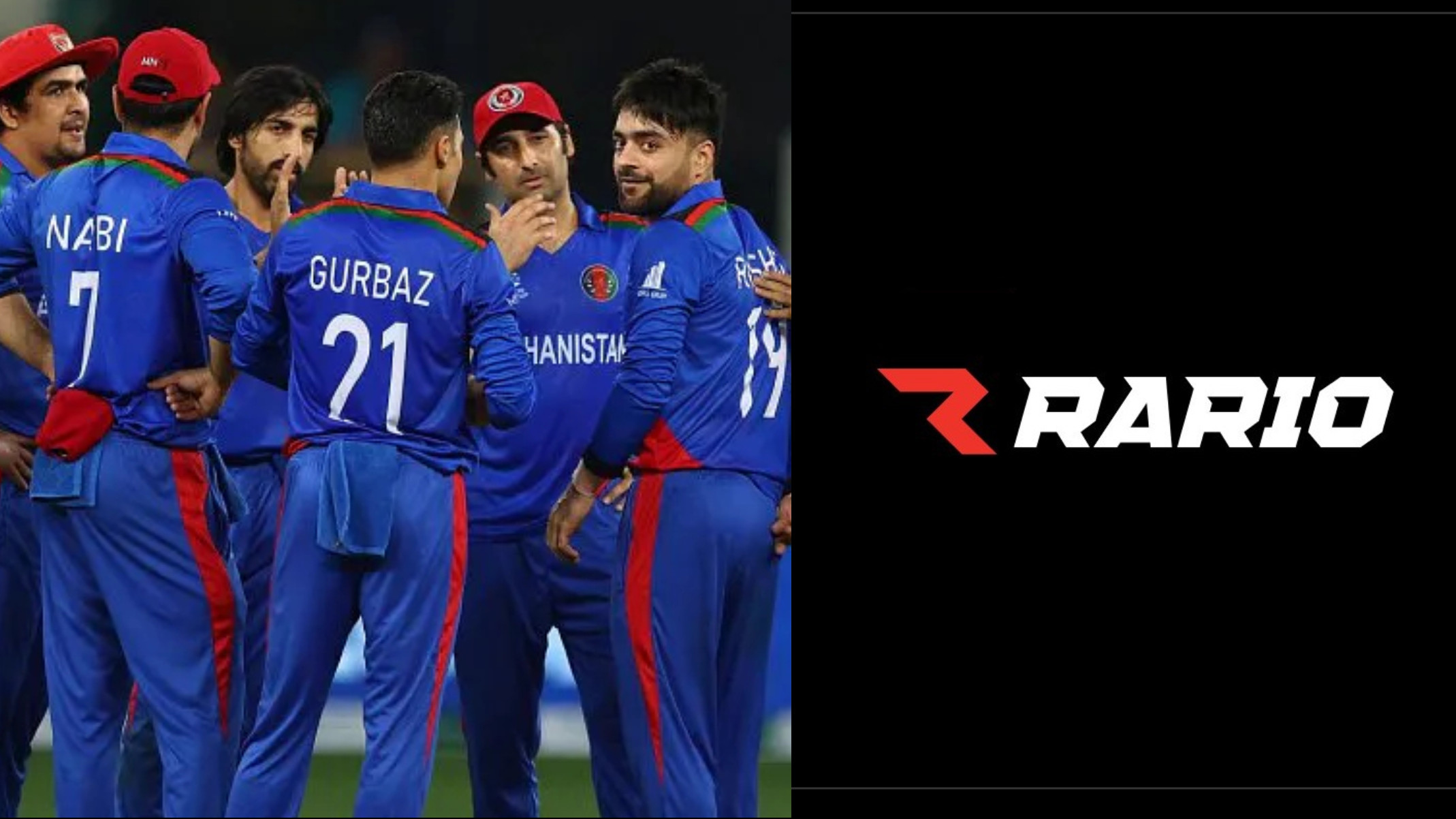 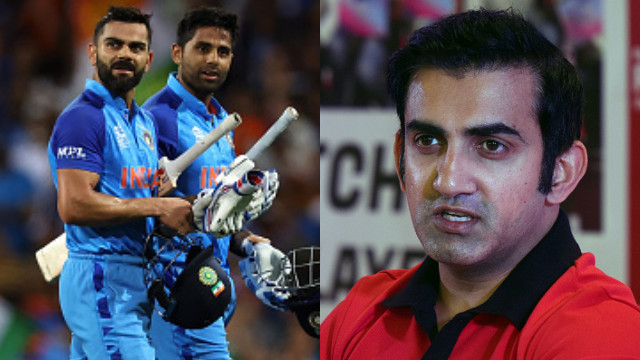 T20 World Cup 2022: ‘He might not have the best cover drive than others but is more valuable'- Gambhir hails Suryakumar Yadav