India needs to win both of their remaining matches to make it into the semi-finals. 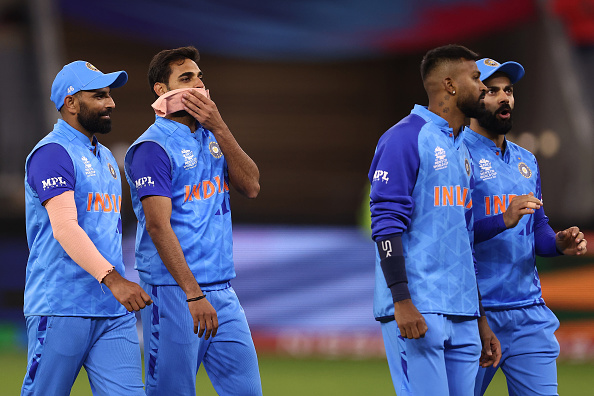 The Indian team will look to bounce back from their close loss to South Africa when they prepare to face off against a buoyant Bangladesh team in their T20 World Cup 2022 match which will be played on November 2nd in Adelaide.

The Men in Blue side did their best to contain the South African batters, but poor fielding and a batting failure on a bouncy Perth pitch led to their first loss in the tournament. The Rohit Sharma-led side has 2 wins from three matches and needs to win their remaining two matches to qualify for the semi-finals.

Bangladesh, on the other hand, has done well against Netherlands and Zimbabwe, while also losing to South Africa. They also need to win their remaining two matches against India and Pakistan to make it into the semis.

Keeping the importance of this match in mind, Team COC presents the Predicted Team India playing XI for the Bangladesh match.

As revealed by India coach Rahul Dravid, KL Rahul will be continued to be backed despite his poor form in the tournament and he will open with Rohit Sharma against Bangladesh. Virat Kohli at no.3 and Suryakumar Yadav at no.4 have scored the majority of runs and their good run for the form will be needed by India to win emphatically. 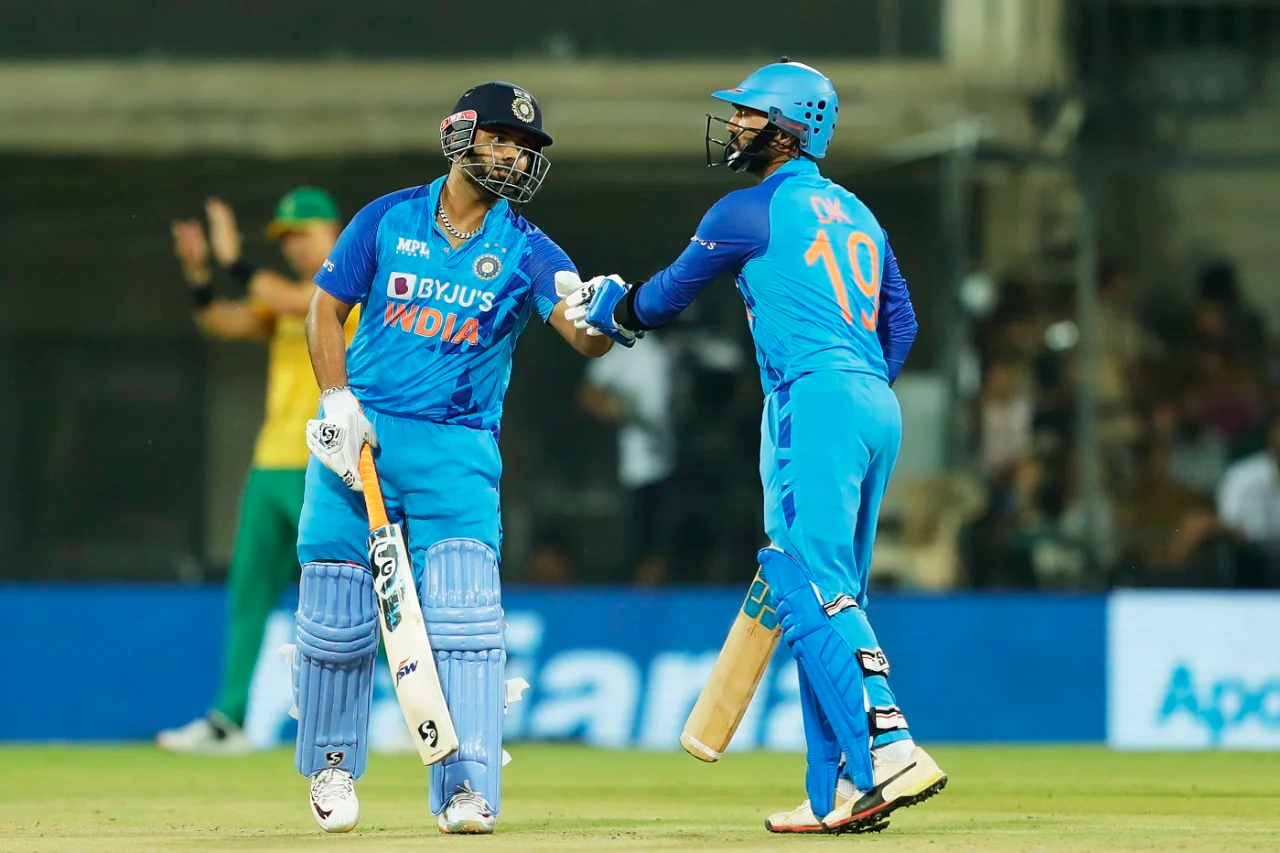 A change that might happen in the middle order is Rishabh Pant replacing Dinesh Karthik as the keeper, given that Karthik suffered from back spasms in the last match and his batting has been nothing to write back at home.

Pant and Hardik Pandya will need to provide momentum in the later part of the innings. Pandya’s bowling has been a huge plus for the Indian team in the tournament thus far.

Akshar Patel might be recalled into the XI in place of Deepak Hooda, given that India was a bowler short against South Africa, as Rohit chose not to bowl Hooda against the Proteas, and Akshar’s batting is only an addition to the team.

R Ashwin went for some big runs against South Africa and despite chances of him keeping his place in the XI to counter the Bangladeshi left-handers, India might be enticed to go with Yuzvendra Chahal, the leg-spinner.

The pace bowling department has been sound with Bhuvneshwar Kumar stifling the flow of runs and Arshdeep Singh picking wickets at the other end. Mohammad Shami has been the enforcer, keeping the batters in check and delivering the deadly yorkers.

Bangladesh are in good form and it will be a steep hill for India to climb and win this match to ensure they make it into the top four in the semis. 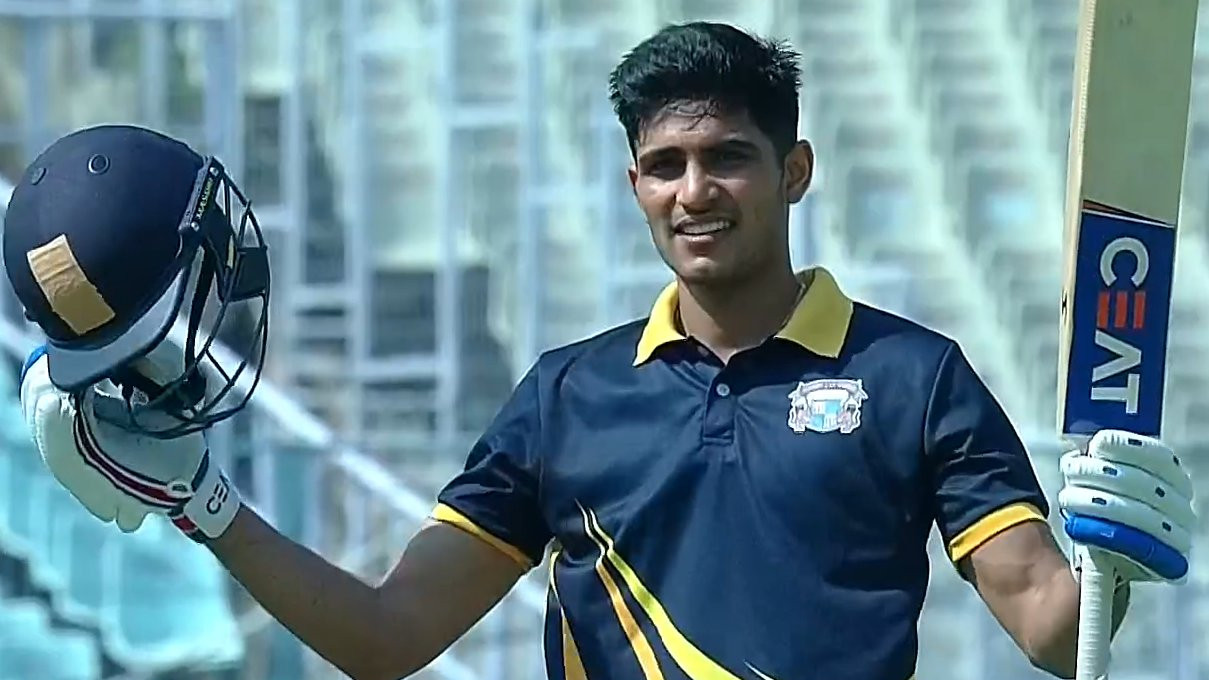 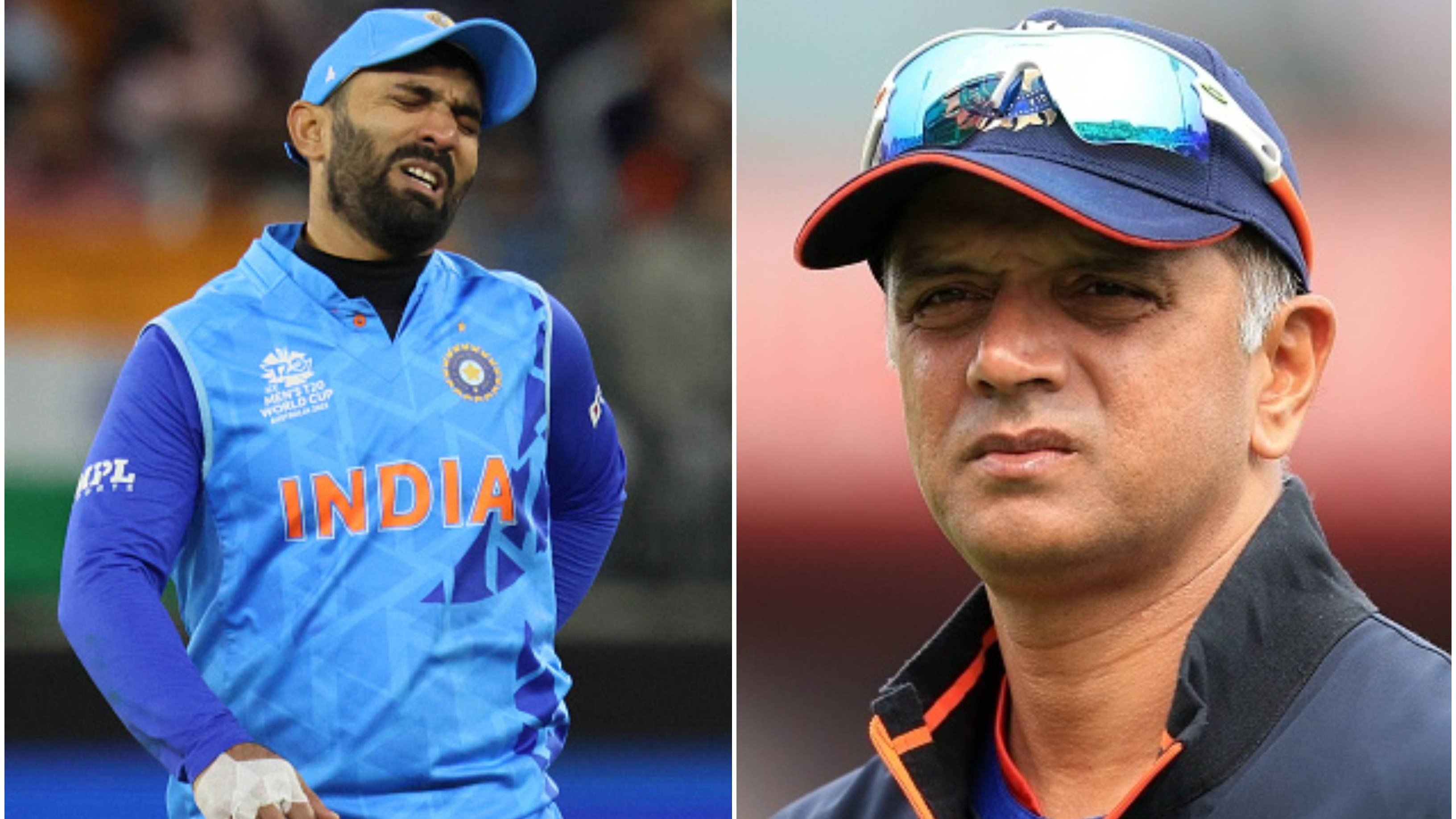 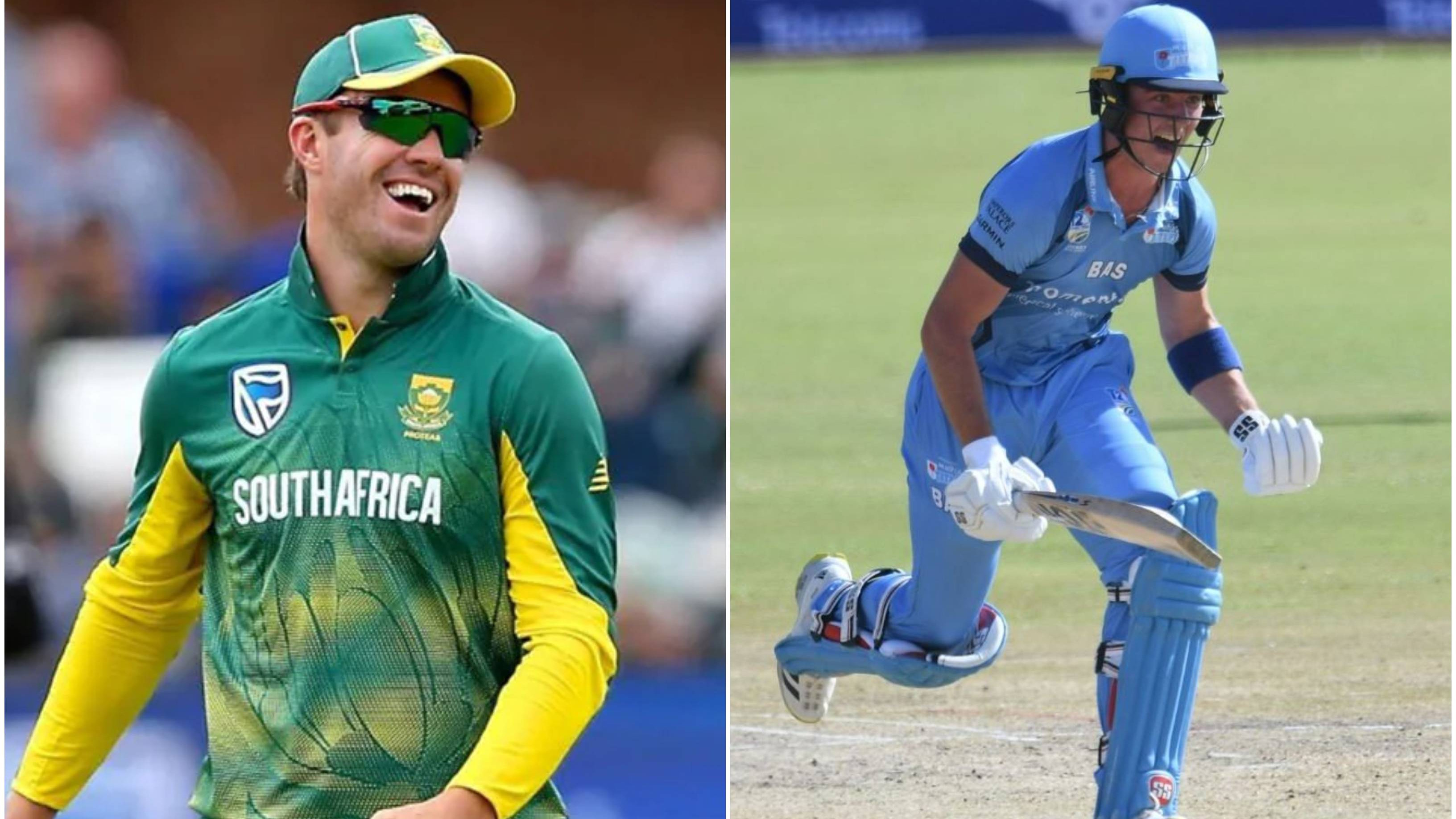