India and Pakistan will clash in MCG on October 23. 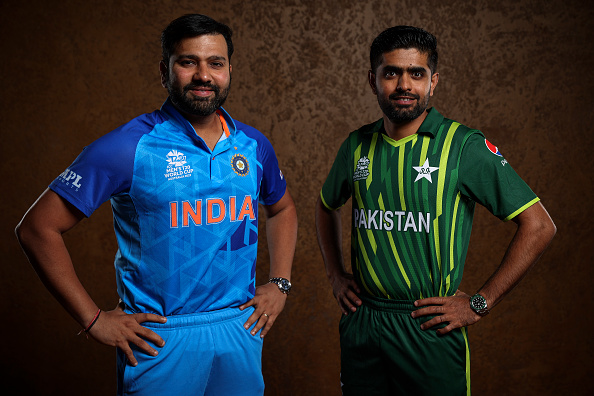 The highly anticipated T20 World Cup 2022 clash between India and Pakistan will happen on October 23 and will be played at the iconic Melbourne Cricket Ground (MCG). Both the teams are coming into this match with varying degrees of success in the past year in the T20 format.

There have been some major changes in the Indian squad as well from the last time these two teams met and keeping that in mind, here is the Team COC predicted Indian team XI for the Pakistan T20 World Cup 2022 match.

While there have been changes in the Indian team from their last encounter against Pakistan in T20 World Cup, the batting more or less remains the same. 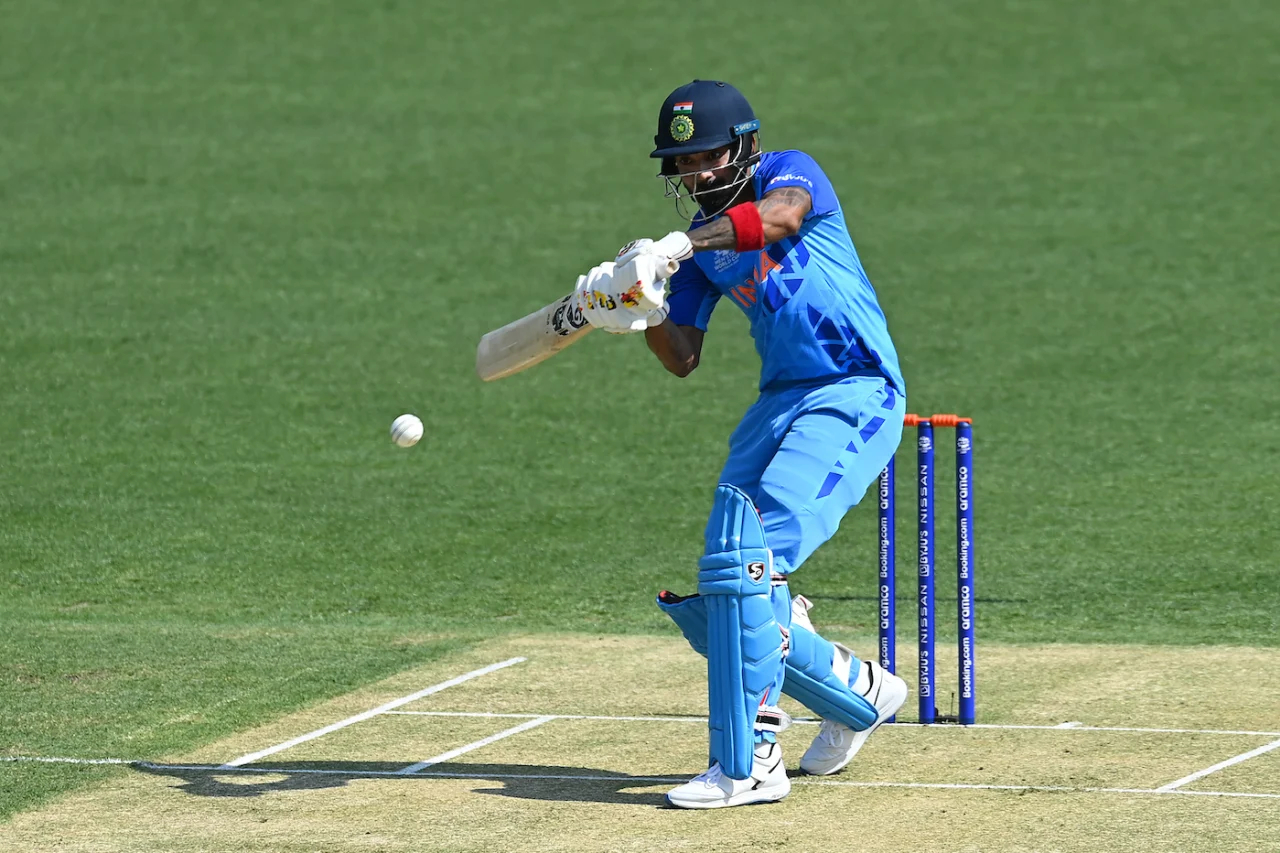 Rohit Sharma and KL Rahul are sure to open the innings and while Rohit has not been amongst big scores, he had given India flying starts in the powerplay with his cameos. On the other hand, KL Rahul has hit some good form in the past few matches and has worked on his strike rate issue as well, as India has adopted a much more aggressive approach.

But the biggest plus point for India is that Virat Kohli has regained his old form back and will be the big focus in this exciting encounter in MCG.

While India had crumbled last time after losing three early wickets, this time, they have an in-form middle order which is led by Suryakumar Yadav, who has been in red-hot form with the bat. His 360-degree style of play will come in handy against the pace of Pakistani bowlers. 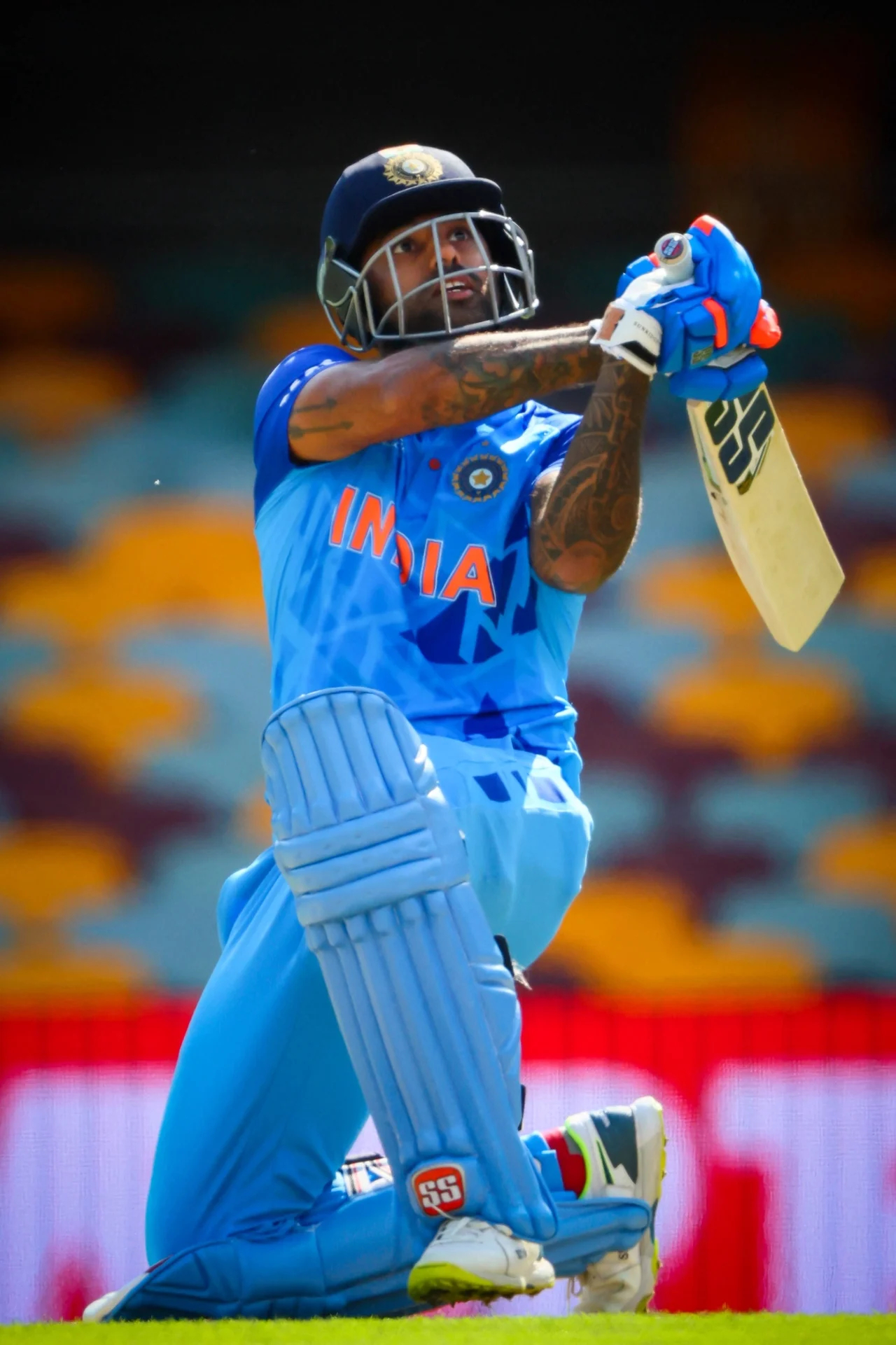 Hardik Pandya and Dinesh Karthik will be the finishers for the Men in Blue and Pandya’s bowling will be an asset for India, which was missed the last time these teams met. Rishabh Pant might need to wait for his chances given his recent outings in T20Is.

Akshar Patel will look forward to performing against the Pakistani batters, who will look to go after him. Yuzvendra Chahal might not have gotten many wickets off late, but he will love the big boundaries in Melbourne and Rohit will use him to control the flow of innings and pick wickets.

Though R Ashwin might also come in handy against Pakistani left-handers, Chahal might get the preference as he can bamboozle the best of the lot and has regained some form with the ball.

India will have to choose in playing either Bhuvneshwar Kumar or Harshal Patel in the XI and given his experience, Bhuvneshwar Kumar might get the green light and he will be able to get any swing on offer in MCG. 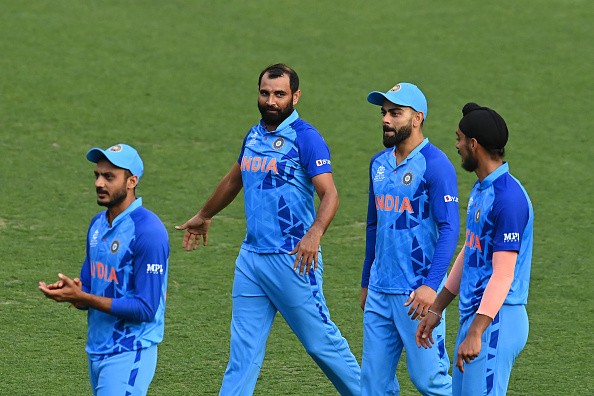 Mohammad Shami was a welcome addition to the Indian team and his ability to move the ball off the pitch in powerplay overs will come in handy to keep Babar Azam and Mohammad Rizwan calm. He can also come in and bowl a couple of overs at the death as well, with Hardik being able to send down a couple of overs as well.

Arshdeep Singh will have a chance to avenge the Asia Cup loss to Pakistan, as he will love the big boundaries in MCG, and his ability to bowl yorkers at the death should be enough to keep the Pakistani big-hitters. 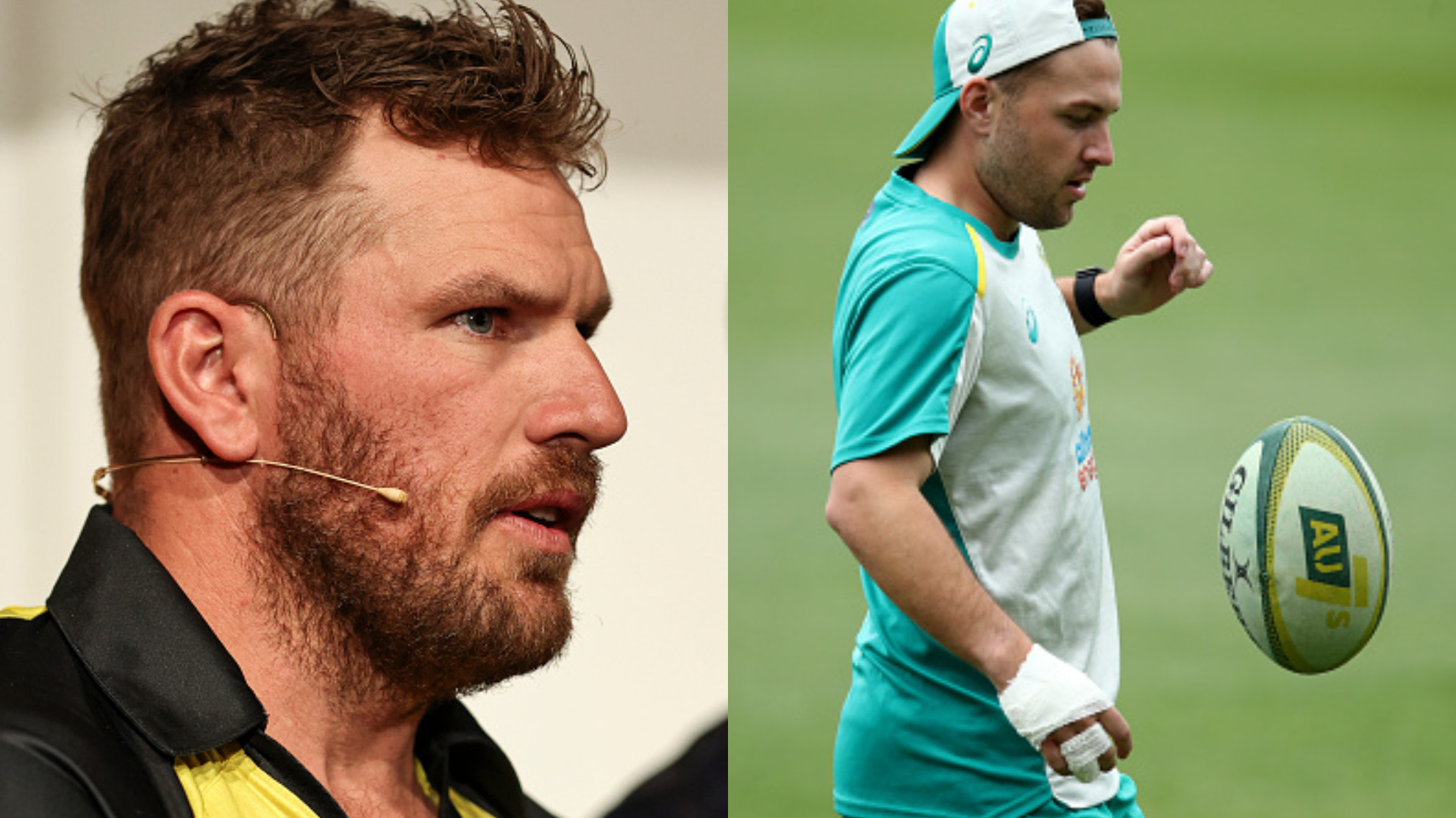 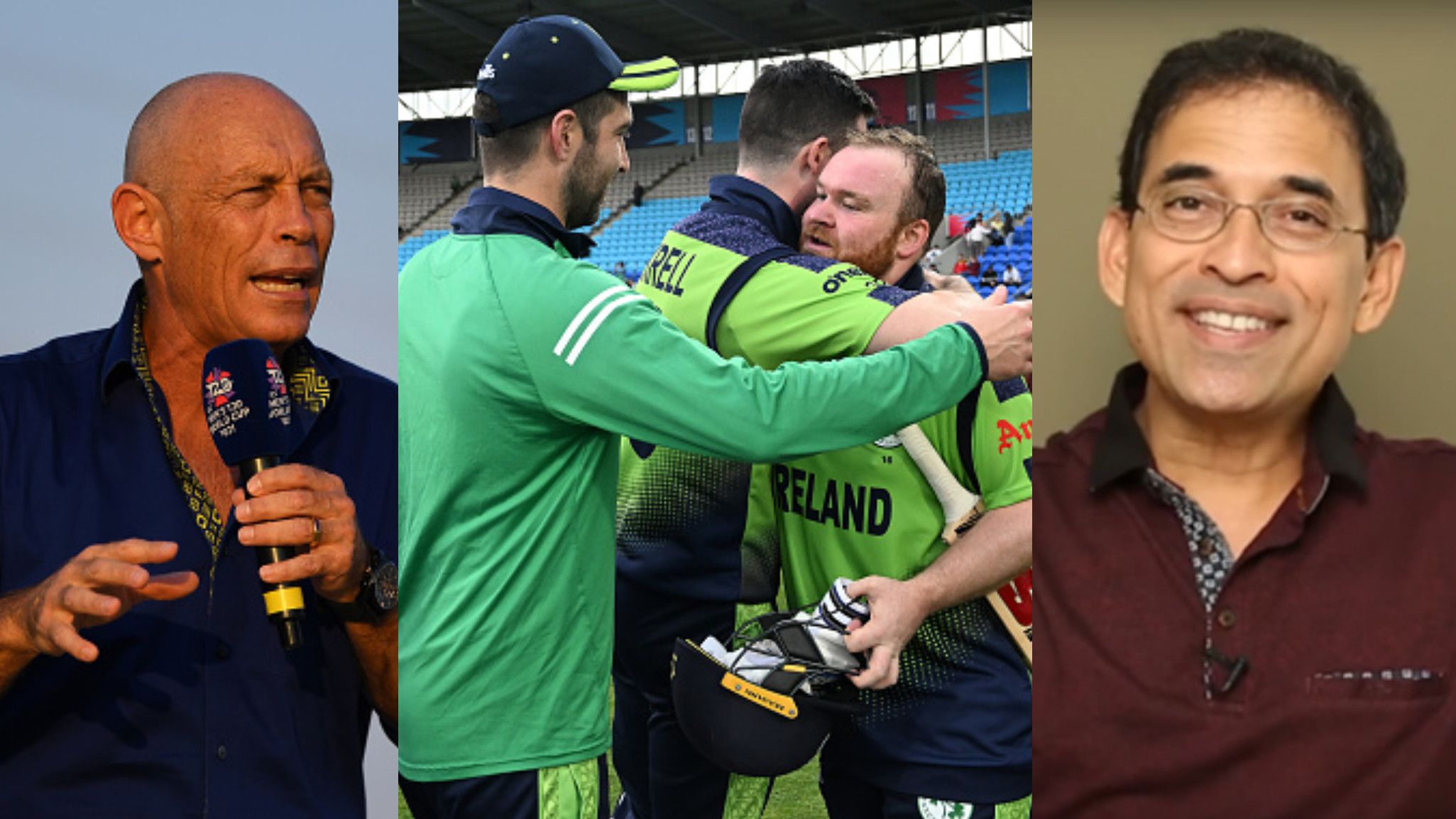 T20 World Cup 2022: Cricket fraternity reacts as West Indies gets knocked out after Ireland routs them by 9 wickets 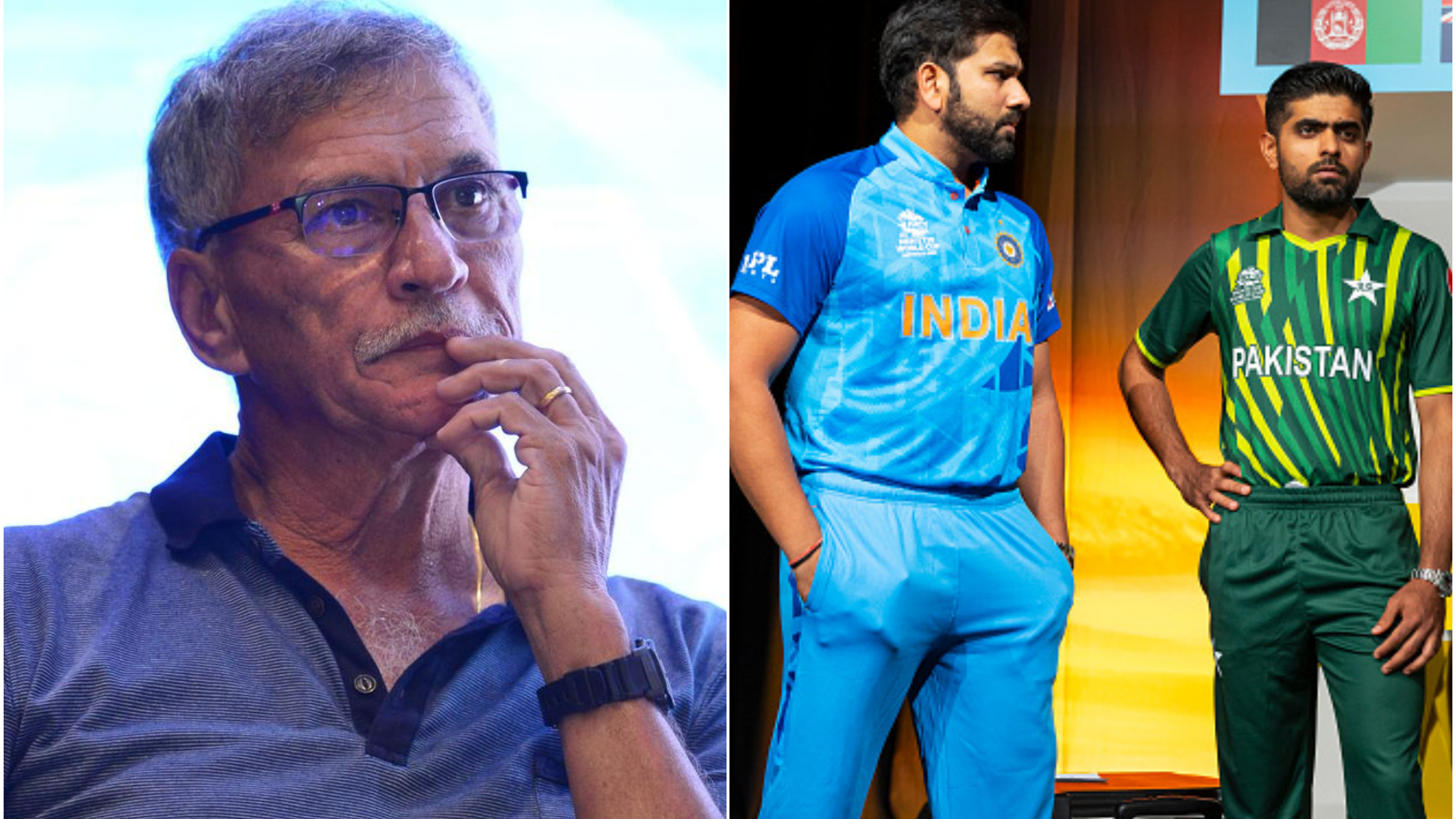