Afridi has been out of action for several weeks due to a knee injury. 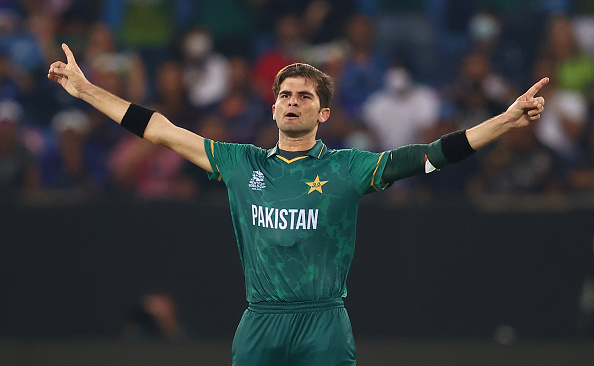 Shaheen Shah Afridi, Pakistan's ace pacer, is recovering well from the knee injury, according to Pakistan Cricket Board (PCB) Chairman Ramiz Raja, who also noted that Afridi is optimistic about playing against India in the high voltage T20 World Cup encounter on October 23.

“I had spoken to Shaheen the day before, he said, ‘I haven’t felt this fit in a while’. So, the progress is very good. His doctor has sent me videos of him. He feels he will play against India and will be battle ready.” Raja said in a chat with Dawn News.

Afridi sustained a knee injury during the Test match against Sri Lanka in July. He missed the Asia Cup 2022 and the seven-match T20I series against England at home but was named in the national team’s squad for the upcoming marquee event in Australia.

Raja continued by saying that the young pacer is almost fit now and will be ready for the T20 World Cup.

“This is a very good news because these knee injuries are very technical and delicate. So our opinion on this was till he doesn’t get 110 percent fit, we won’t take a risk (of playing him). When I talked to him and he said, ‘I am a 110 percent (fit) now…so you don’t worry. I’ll play practice matches in Australia and I’m ready for the India match’.” he added.

SEE ALSO: Roger Binny speculated to be the next BCCI President after his name appears on Draft Electoral Rolls for elections- Report

Due to a knee injury, Fakhar Zaman was added to the T20 World Cup roster as a standby player, which attracted a lot of attention. If the star batter is healthy, Raja said, he can make it to the main squad.

“He is also in the process of rehab,” he said.

“I think if he does become fit, he has a lot of value, there’s no doubt to do. The call will be taken by the team, how they are looking at their combination. Unfortunately, Usman Qadir is dealing with a hairline fracture in his finger. So it remains to be seen, what options are left for the team to choose from.” he added further.

The Men in Green after finishing as the runners-up of the Asia Cup 2022, lost the 7-match T20I series against England at home by 4-3. 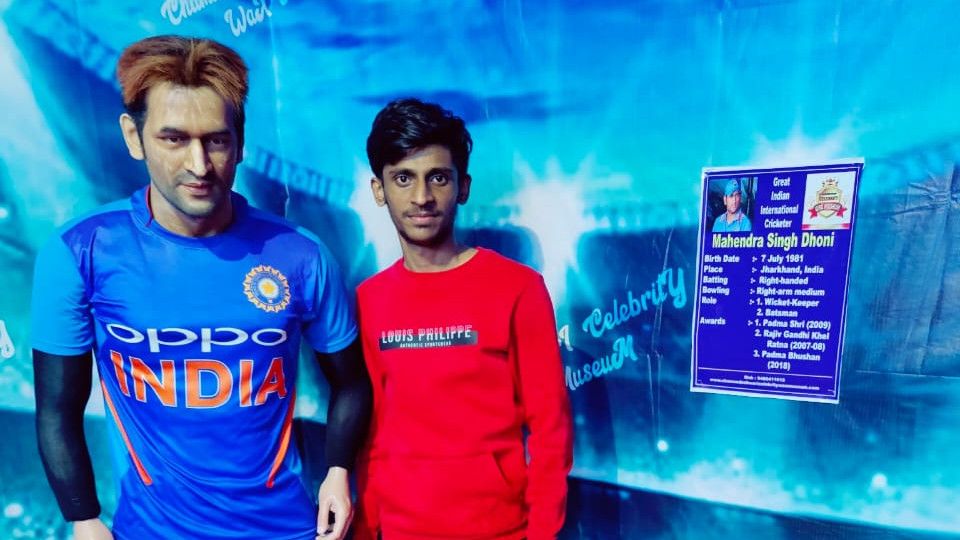 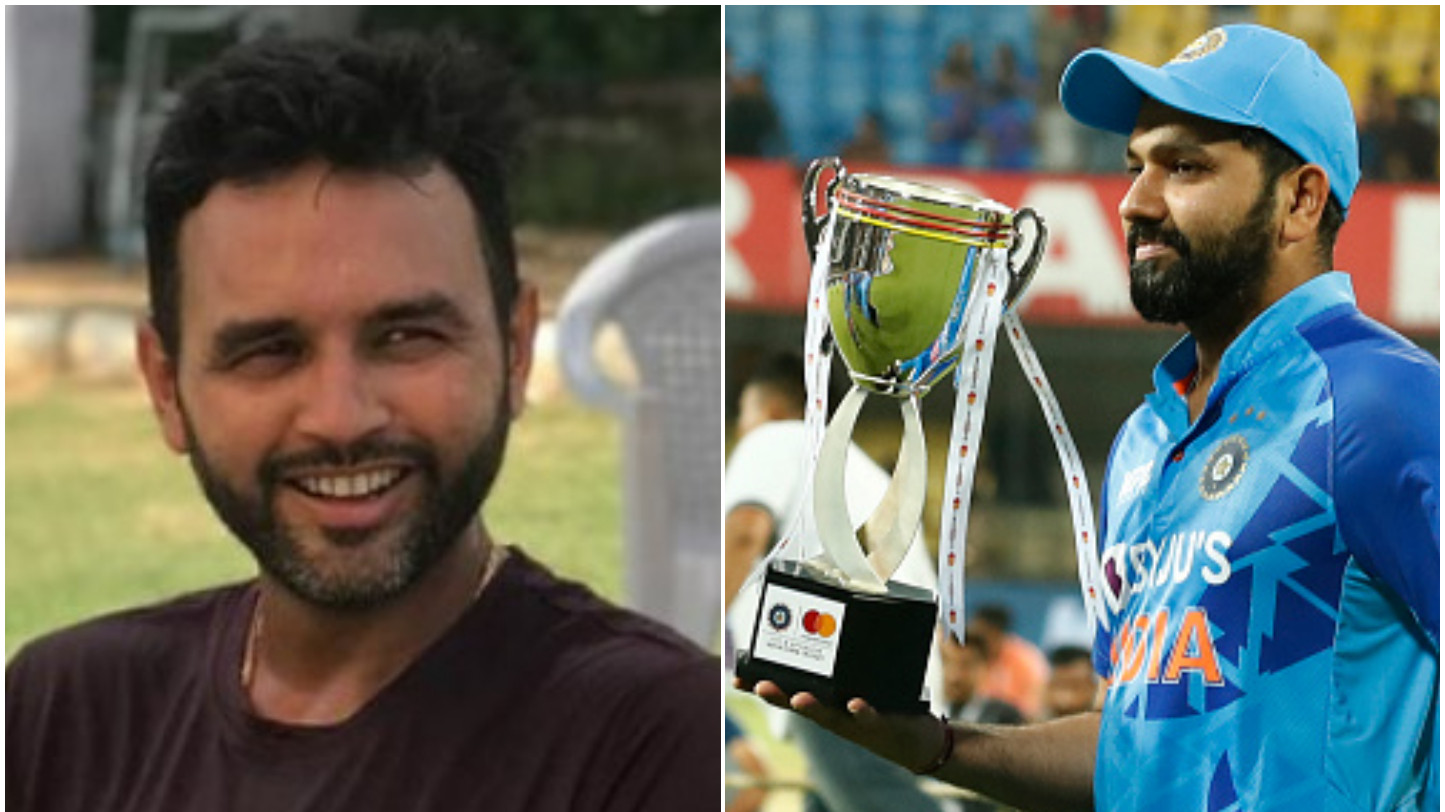 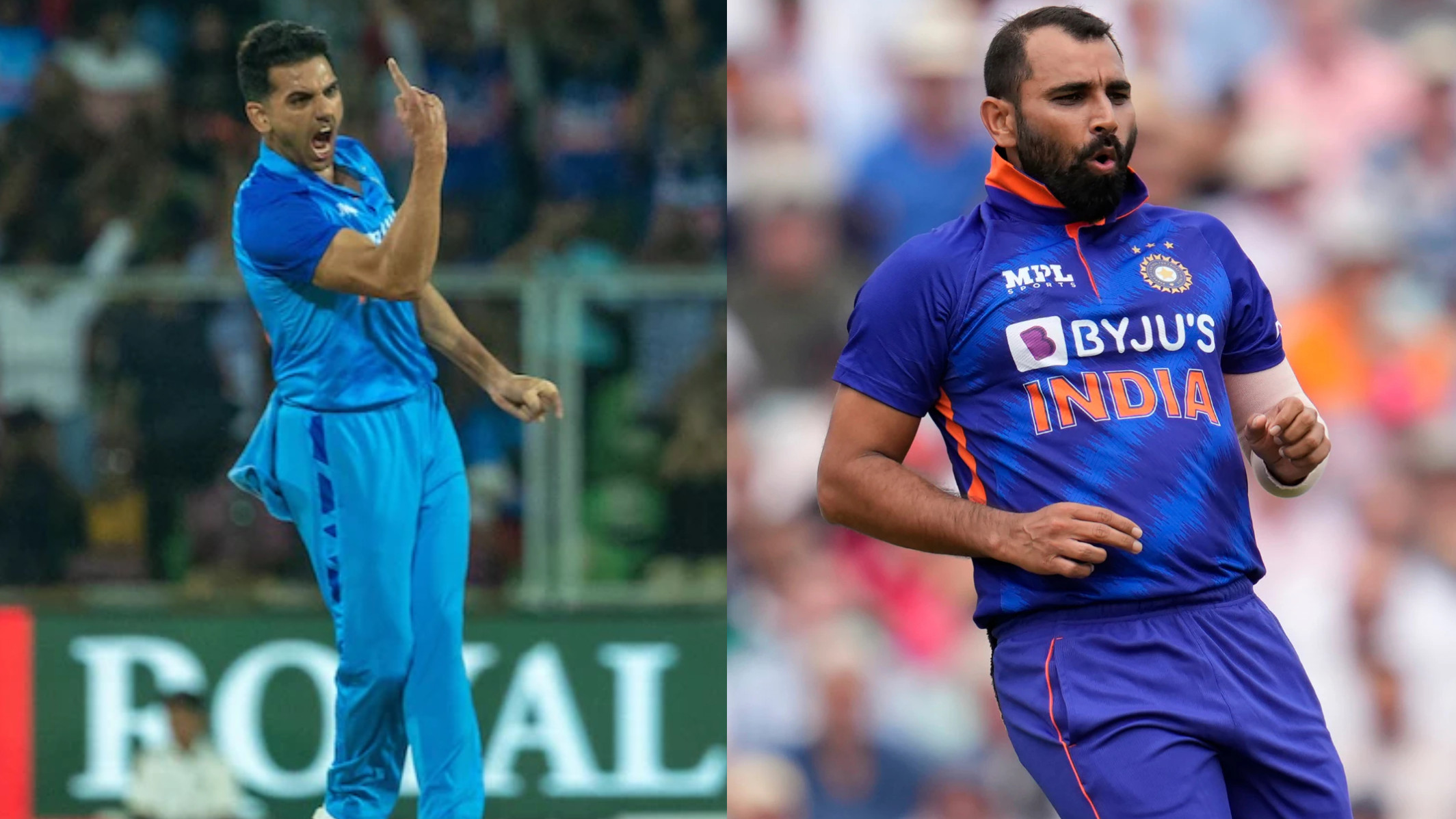