'If Gavaskar is backing me, he must have seen something'- Bishnoi has no regret on being reserve player in T20 WC 2022

Ravi Bishnoi will travel to Australia for T20 WC as reserve player with Indian team. 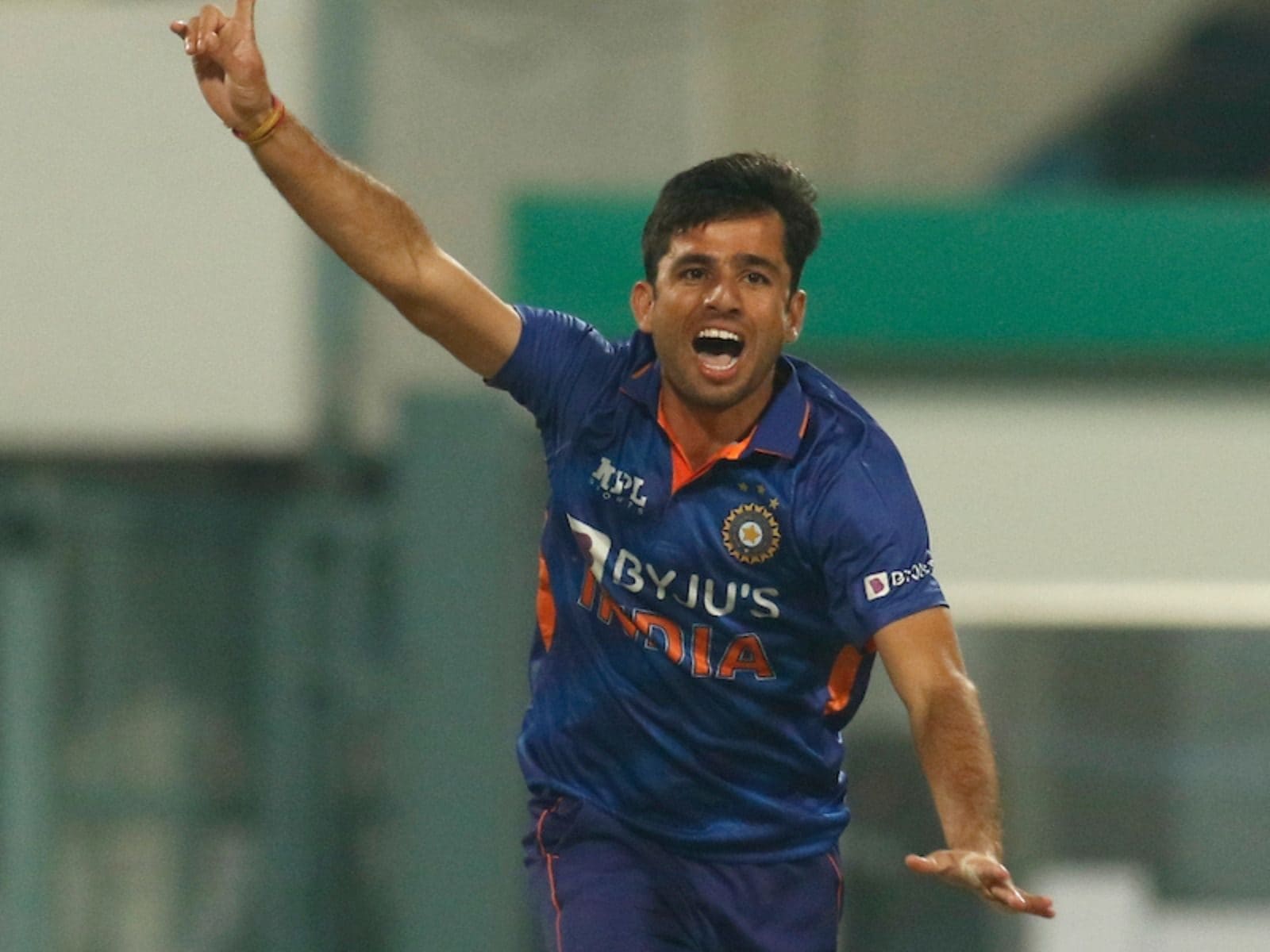 Till a couple of weeks back, leg-spinner Ravi Bishnoi was very much in contention of finding a spot in India’s T20 World Cup 2022 squad. However, when the BCCI announced the 15-member Team India squad for the tournament, his name was not included.

But Bishnoi was named in the four reserve players along with Mohammad Shami, Shreyas Iyer, and Deepak Chahar.

Yuzvendra Chahal, Ravi Ashwin, and Akshar Patel were the three spinners picked in the Indian squad.

Ravi Bishnoi made his India T20I debut against West Indies at Eden Gardens, picking 2/16, and has 16 wickets to his name in 10 matches for India thus far.

He made his debut in IPL in 2020 and played all the matches for Punjab Kings, picking 12 wickets and then repeated the same performance in IPL 2021, this time in just 9 matches. In the most recent IPL 2022, he played for Lucknow Super Giants.

Legendary India captain Sunil Gavaskar had said that being picked up as a reserve player in India's T20 World Cup 2022 squad was just the start of the journey for Bishnoi and he will surely play a lot of World Cups for India in the coming years.

In an exclusive interview with Sports Tak, Bishnoi said that he has no regrets about getting picked as a ‘reserve’ for the T20 World Cup, adding that he is grateful for getting backed by the likes of Gavaskar.

“If he(Sunil Gavaskar) is backing me, then he must have seen something in me. And you get a lot of confidence from such greats who have ruled the world of cricket. It becomes meaningful,” Bishnoi said.

He admitted that just like any Player he grew up watching Virat Kohli and Rohit Sharma on TV and he was thrilled to be in the Indian dressing room as that was way too special for him.

Unlike some young spinners, Bishnoi had the opportunity to bowl and play alongside the two best spinners in the Indian team—Ravichandran Ashwin and Yuzvendra Chahal. He appreciated how Chahal and Ashwin both give him prep talks regularly.

“Both are great spinners; Ashwin is different and Yuzi(Chahal) is different. I have spoken to Chahal a lot and he keeps telling me ‘you can improve here a lot.’ Meanwhile, Ashwin bhaiya has different class. How he has this brain and how he keeps experimenting. I thought how can someone learn so quickly. I want to pick his brains.” 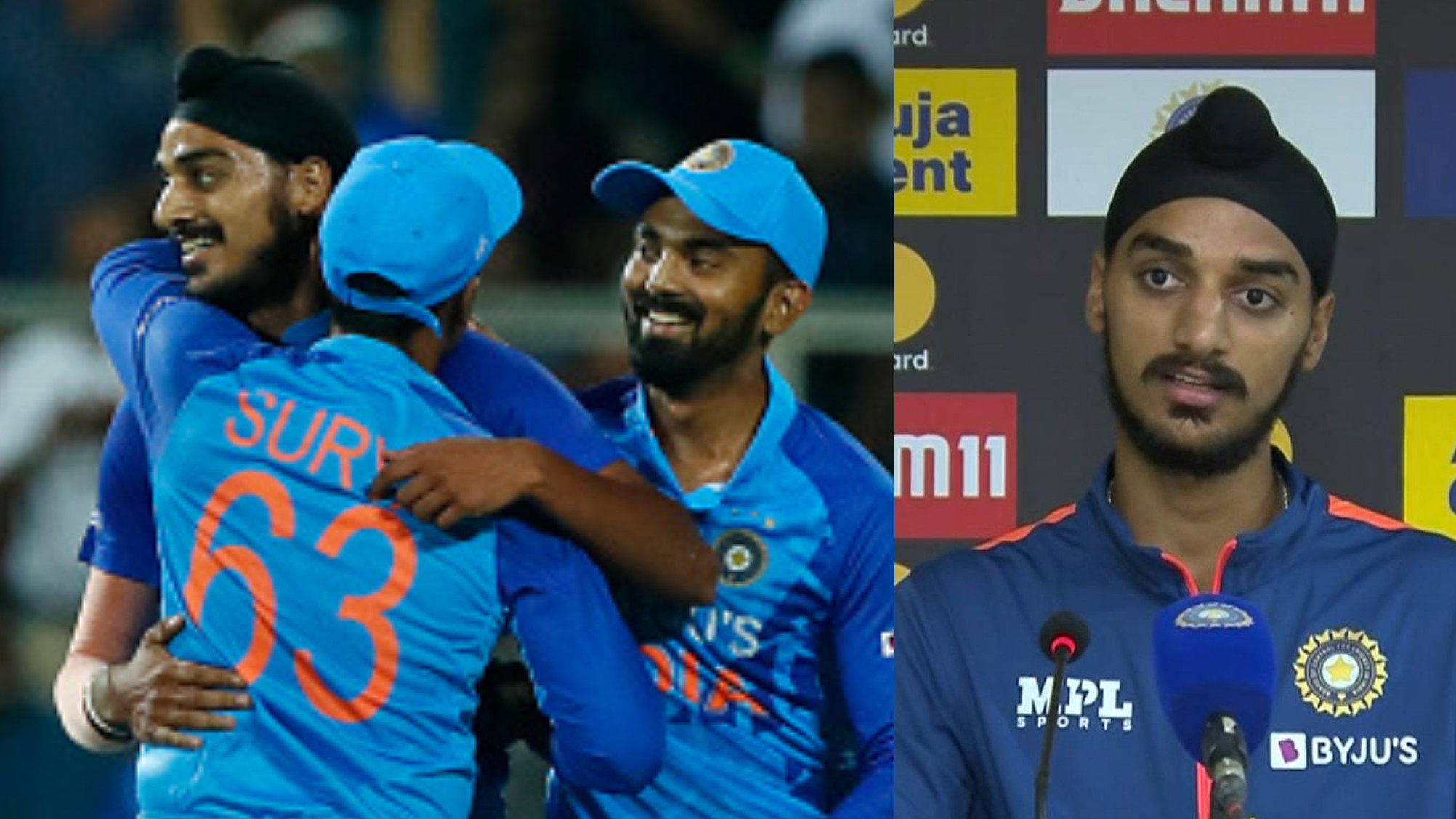 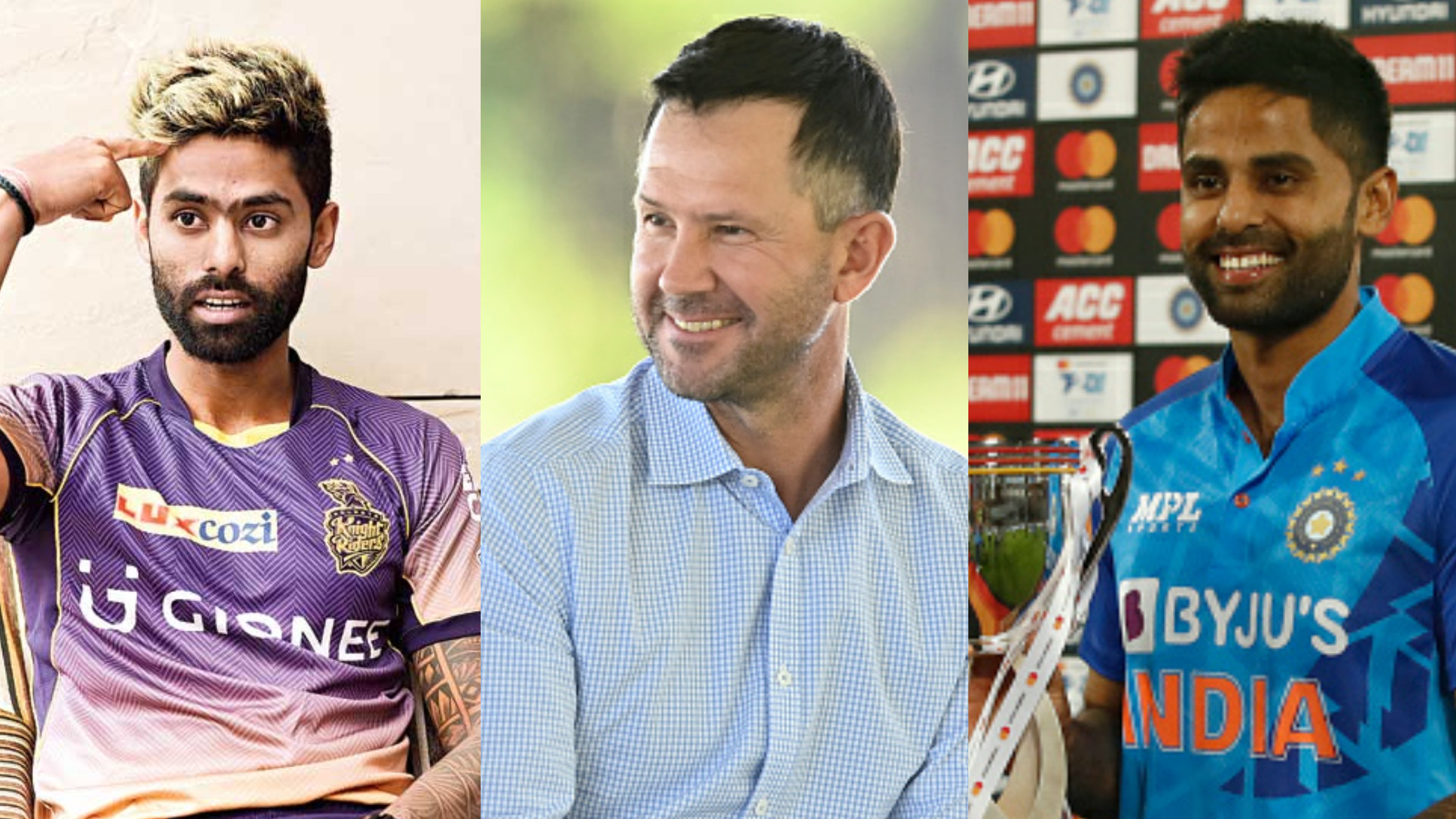 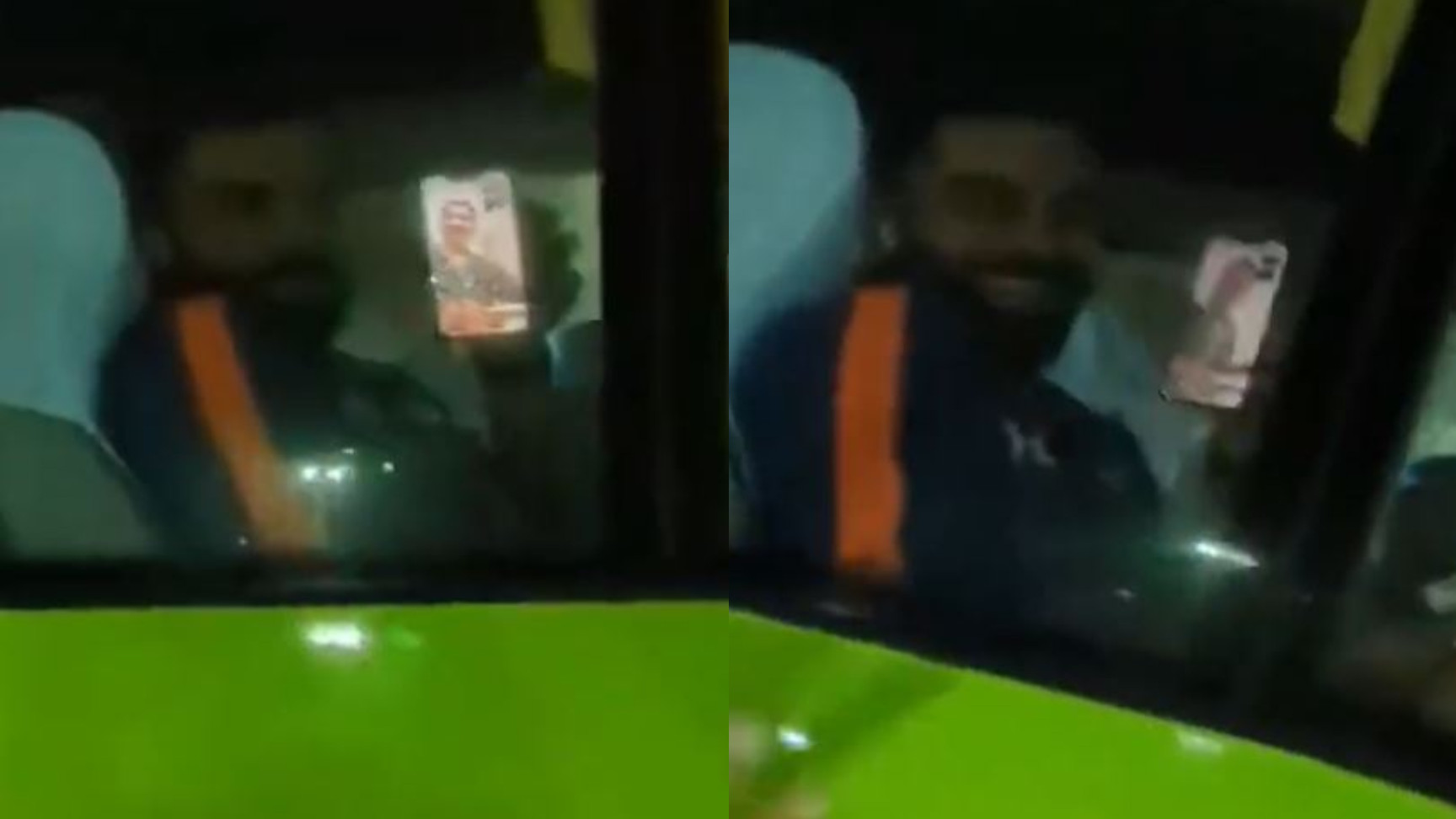