Andy Balbirnie to captain the Ireland side. 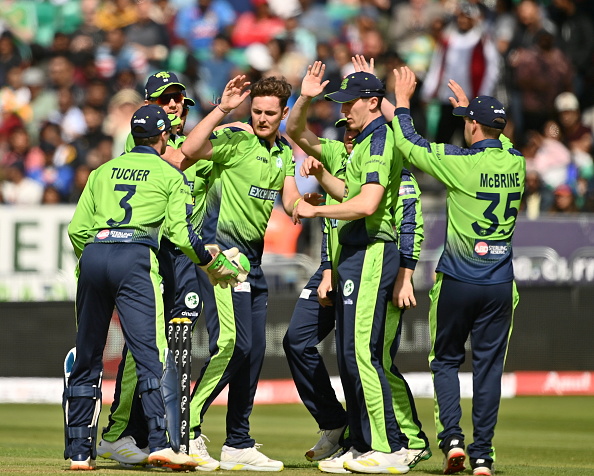 Cricket Ireland (CI), on September 20, 2022, announced their squad for the T20 World Cup 2022 to be played in Australia from October 16. Ireland will have to play the qualifying round in order to make it into the main draw called Super 12s.

Ireland has been placed in Group B of the qualifying round with Scotland, Zimbabwe and the West Indies. This group will play their matches in Bellerive Oval in Hobart and Ireland will clash with Zimbabwe in their first match on October 17. They will next face Scotland on Oct 19 and West Indies on Oct 2022.

Amongst the players who were picked for the T20 World Cup qualifiers earlier this year, Andy McBrine has been left out of the main squad with the Ireland selectors going with Simi Singh.

Andrew Balbirnie will captain the side with Pail Stirling being named vice-captain. Gareth Delaney and George Dockrell are the spinners in the side along with Simi.

Andrew White, Chair of National Men's Selectors, said: "It’s an exciting time for Irish cricket as we embark on another major global tournament. Over the last year we have been building a solid core squad, while creating more depth in our T20 cricket. I think fans have started to see the positive strides the players have been making in this format – especially with the series win over Afghanistan - and we hope we can take this momentum into the tournament in Australia.

Our belief is that this T20 World Cup is not an end point but the beginning of a new era. The age profile of this squad makes our future prospects very exciting, and after a season of eye-catching performances we have seen a greater level of interest in our players by teams in franchise tournaments around the world, which is a positive sign.

“One of the most pleasing aspects of our recent performances is the way the middle order has stepped up – particularly the likes of Harry Tector and George Dockrell. The label ‘finisher’ is often overused, but George’s reinvention, in particular, has been pivotal in recent successes - his experience and calmness under pressure will be indispensable as we move into competitive action."

“One of the most considered decisions we had to make was around our spin bowling options. With George Dockrell and Gareth Delany both having an impact this summer and the variation they bring to the attack, it came down to making a choice between Simi Singh and Andy McBrine. Andy can feel very unfortunate to have missed out this time, but we believe Simi offers more variation on Australian wickets with his ability to take the ball away from both right and left-handers,” he added.

The squad departs on 29 September 2022 and will travel to Sydney where they will play a three-match warm-up series hosted by partners Randwick Petersham Cricket Club, prior to the event support period starting on 9 October.

Ireland will also play two official warm-up matches- against Namibia on Oct 11 and against Sri Lanka on Oct 13. 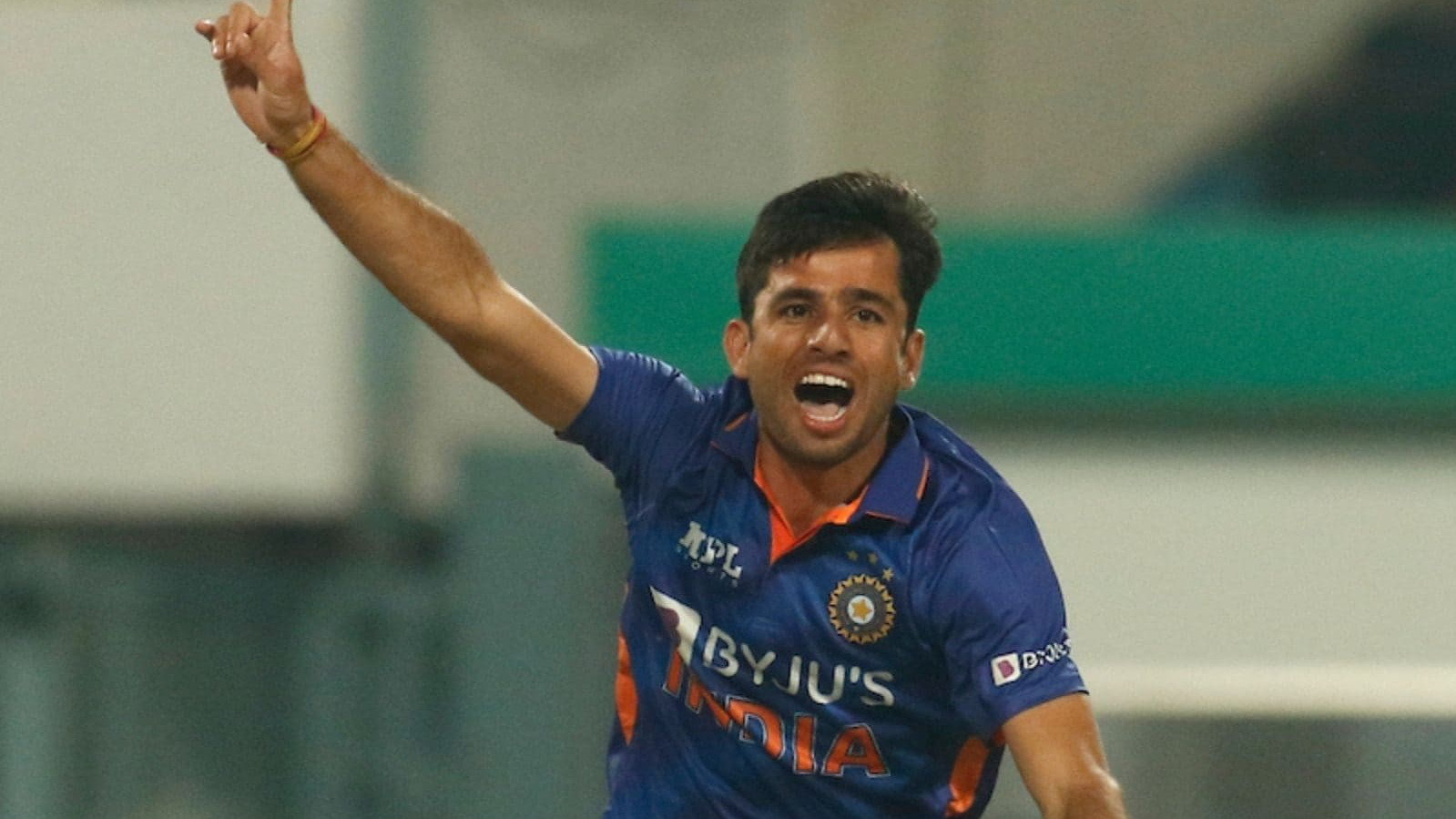 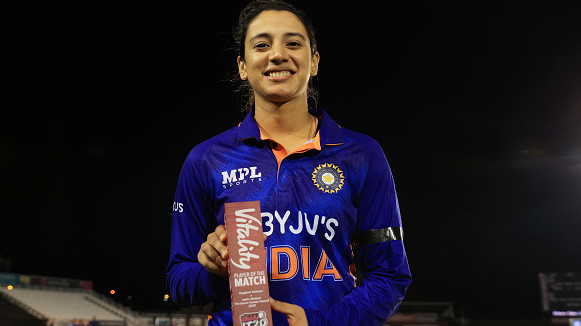 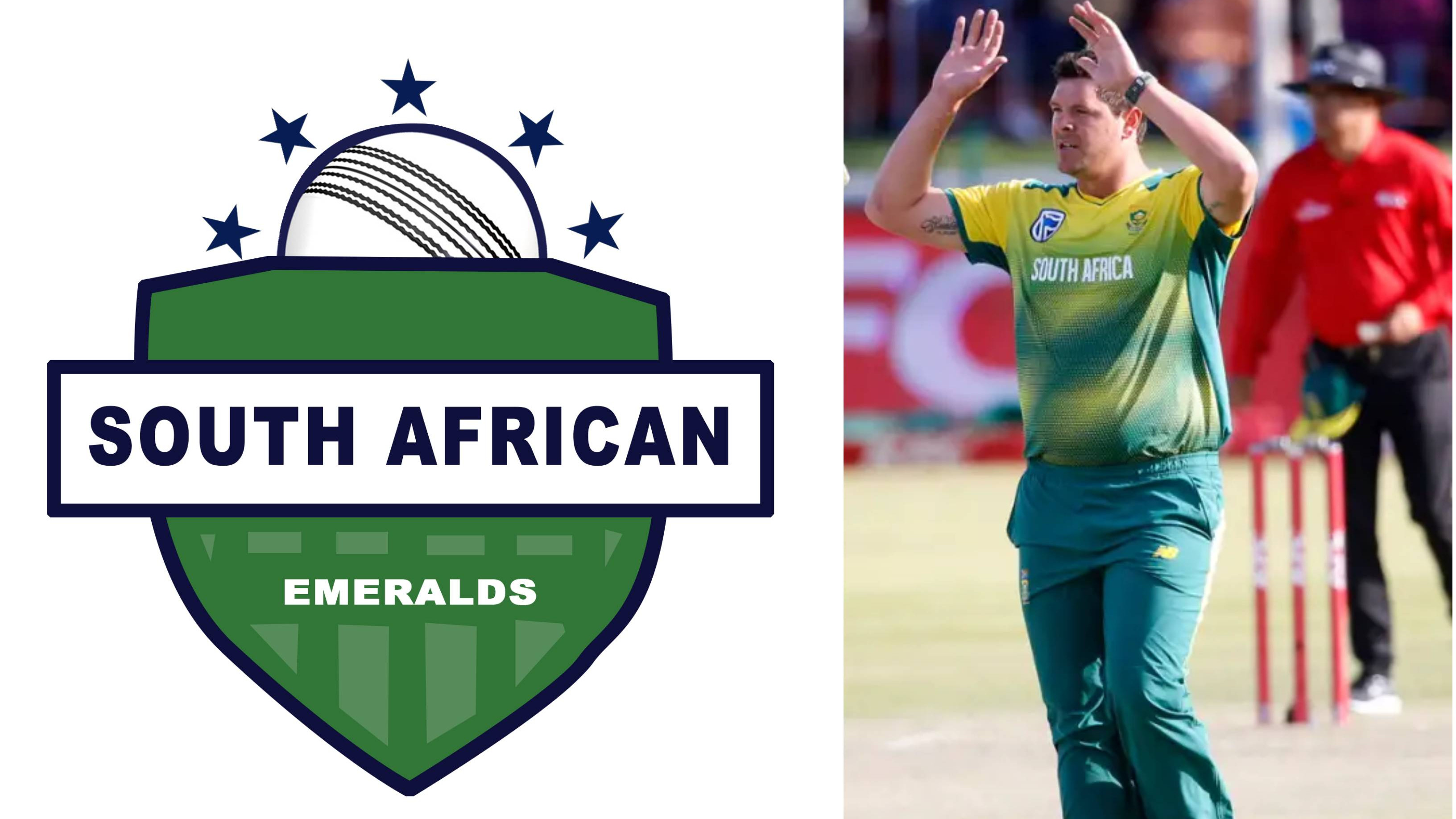