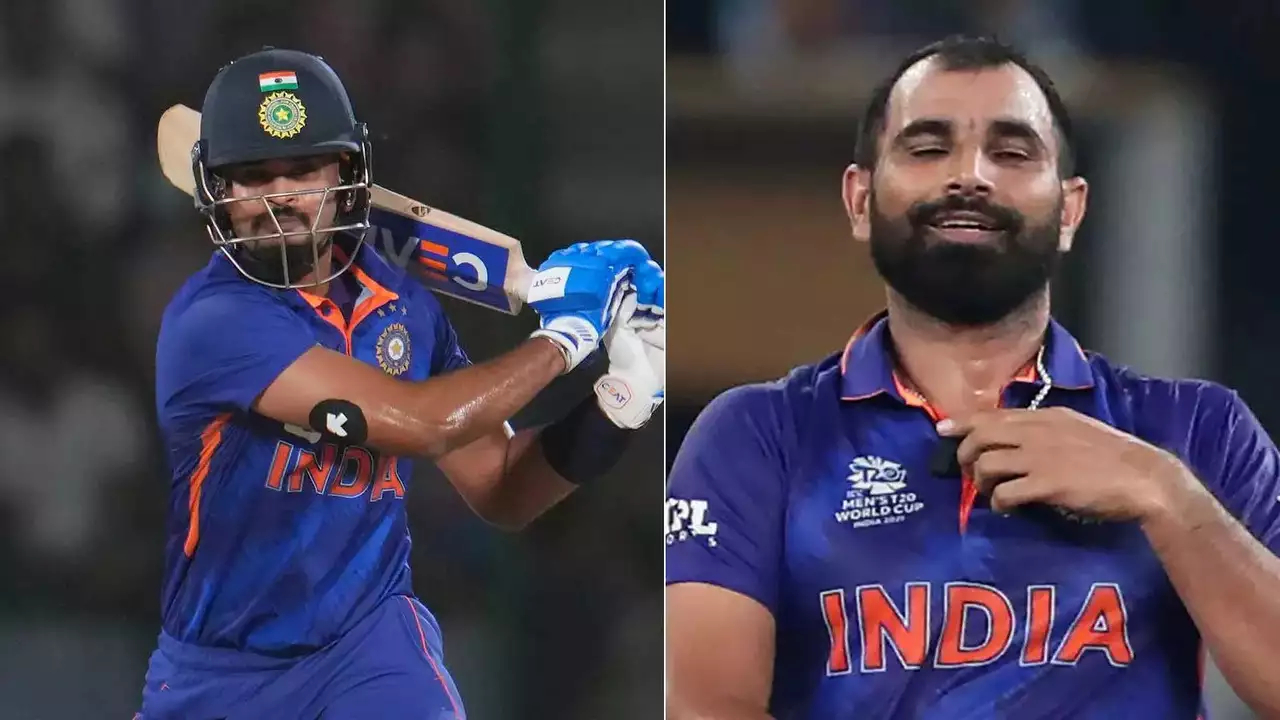 Former India captain Mohammed Azharuddin came in for some heavy criticism for his comment that he would have chosen Shreyas Iyer instead of Deepak Hooda in the Indian T20 World Cup 2022 squad and also picked Mohammad Shami over Harshal Patel.

The BCCI, on September 12, announced the 15-member Team India squad along with four reserve players. The majority of the squad was as expected which was strengthened by the return of Jasprit Bumrah and Harshal Patel in the bowling department which also had Arshdeep Singh and Bhuvneshwar Kumar.

Yuzvendra Chahal, R Ashwin, and Akshar Patel were the spinners, while the batting saw Deepak Hooda being preferred along with the first-choice players such as Rohit, Kohli, Rahul, Suryakumar, and Hardik. Rishabh Pant and Dinesh Karthik were chosen as wicketkeepers.

The four reserve players saw the unexpected return of Mohammad Shami along with Shreyas Iyer, Ravi Bishnoi, and Deepak Chahar.

Former Indian skipper Mohammad Azharuddin revealed that he was surprised at the non-selection of two star performers for the 2022 edition of the ICC World Cup in Australia in October-November this year.

Reacting to India's squad for T20 World Cup, Azharuddin said that he was 'surprised' to see the names of Mohammed Shami and Shreyas Iyer missing from the 15-man list. Azhar added that he would’ve preferred Iyer over Hooda and Shami in place of Harshal in the main squad.

Shreyas Iyer instead of Deepak Hooda and Md. Shami in the place of Harshal Patel would be my choice.

However, this opinion of his came for some heavy trolling from cricket fans who pointed out Shreyas Iyer’s struggles against short-pitch bowling and also that the tournament will be played on hard pitches in Australia.

Shreyas Iyer is sitting duck against short balls at the moment, I would have named Sanju Samson instead of him in stand bys
Md. Shami is not express and leaks runs,wud gamble with Umran Malik instead of him if need pace. #SanjuSamson #TeamIndia #CricketTwitter #Cricket https://t.co/xUGVAcWuWl

Iyer can't play bouncers, he shouldn't be selected in any team. But should have been selected

Surprised at the omission of Yusuf Pathan and Stuart Binny from the main squad. They played brilliantly against SL-L.

This man captained India...
I don't even know how to react!

Shres Iyer was always in backup sir why surprise??

Why such regressive vibe why do u wanna go back to 2021. This is not 90s . We don't need mongias and prabhakar vibe anymore.

Harshal Patel is a T20 specialist. I would have replaced Shami with Ashwin.

Shami doesn't even have any variations, he's not suitable for T20 squad, consider him lucky to be even in reserves for the WC. 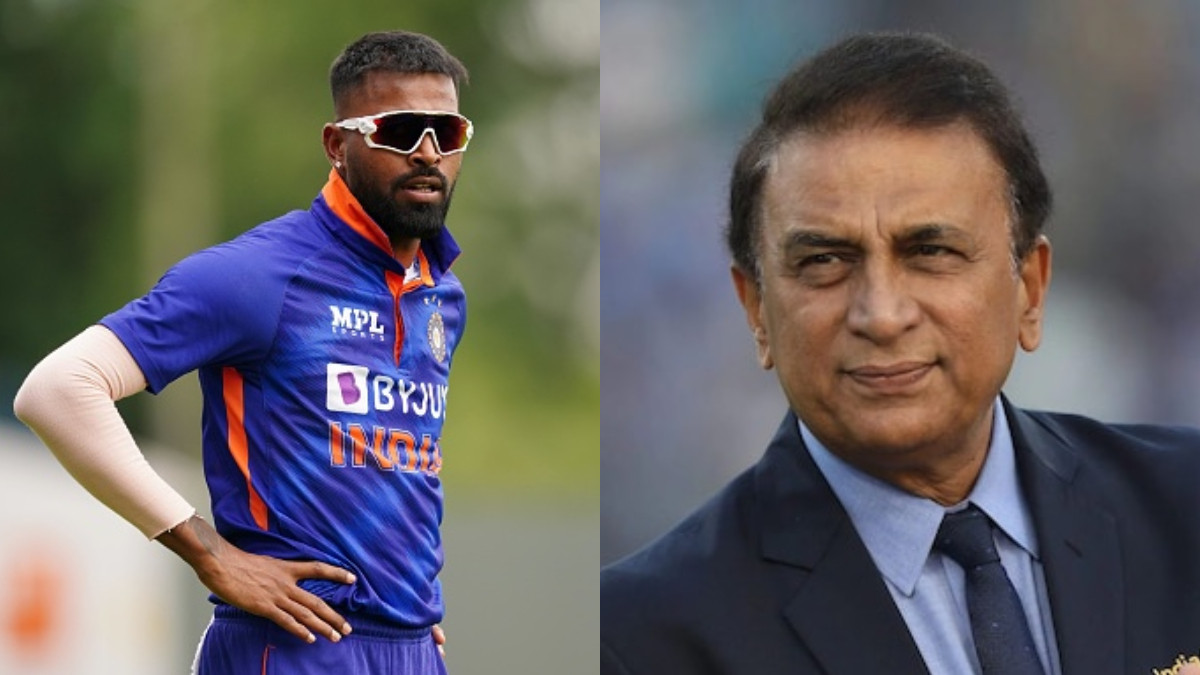 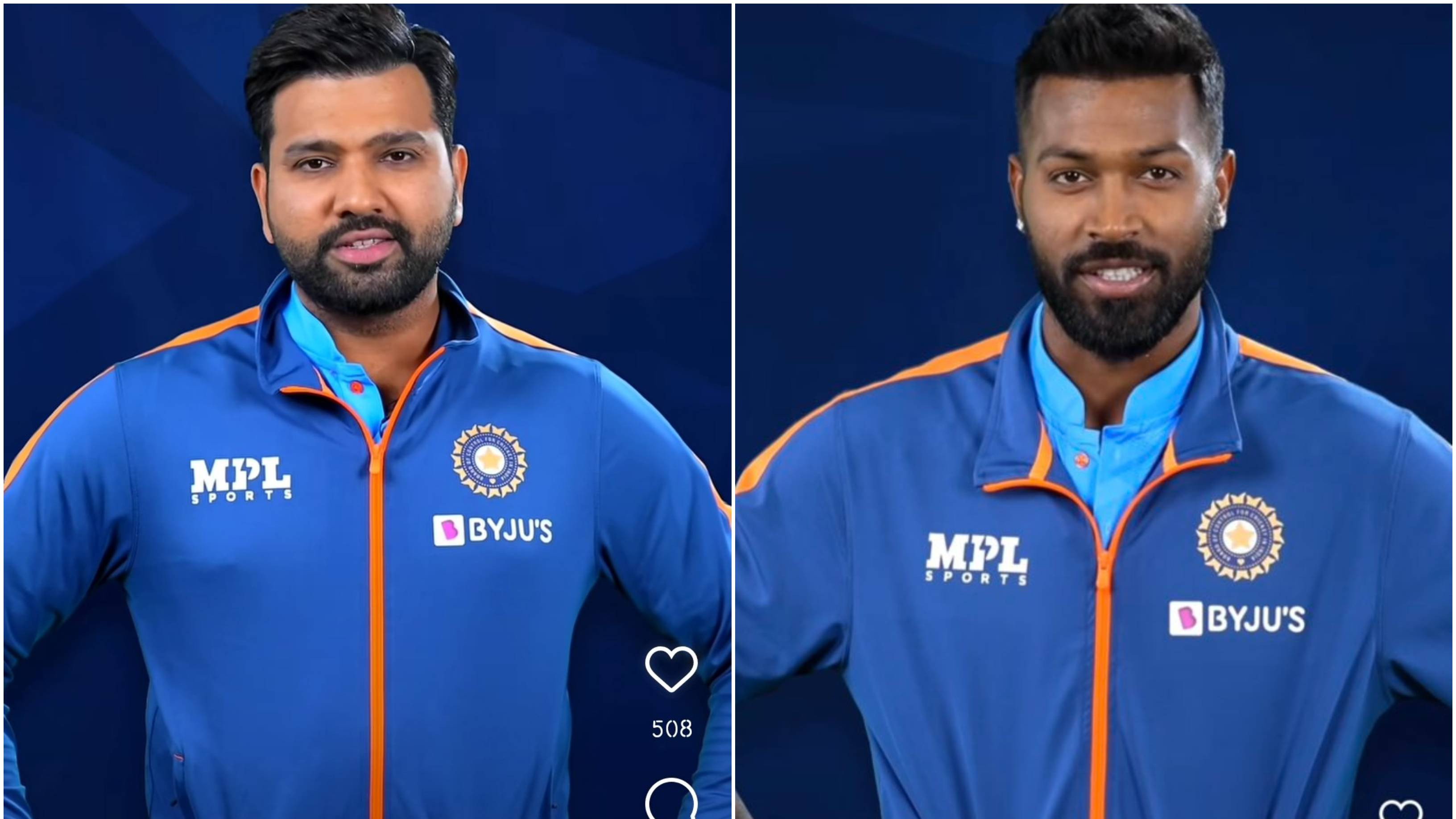 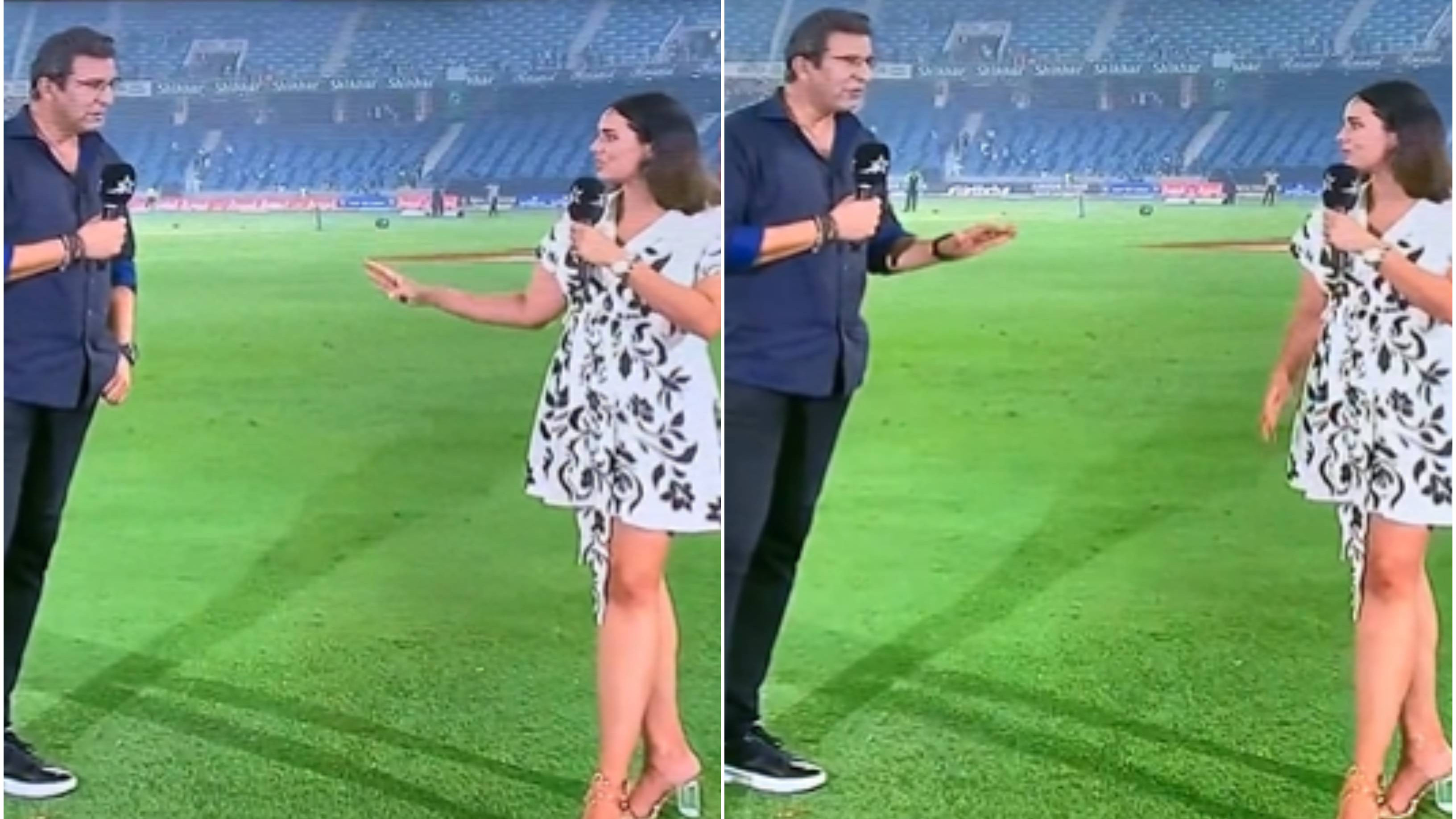 Asia Cup 2022: WATCH – ‘Nothing is going through my head…’ Wasim Akram’s blunt reply to anchor after Pakistan’s final loss