The T20 World Cup 2022 will begin in Australia from October 16 onwards. 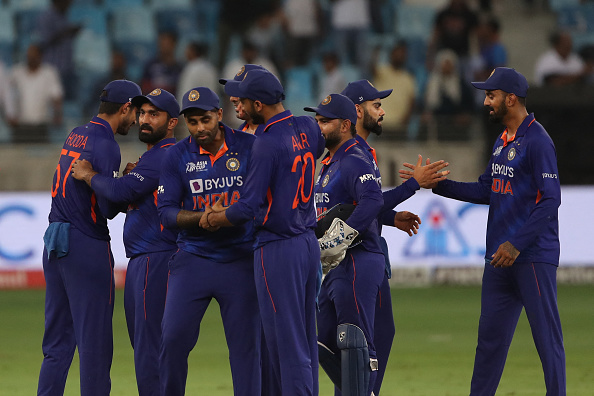 The T20 World Cup 2022 is slated to begin on October 16 and will be hosted by defending champions Australia across seven cities. The deadline for naming the 15-member squad is September 16 and till now multiple teams have announced their squads.

One of the most awaited one is the Indian team squad which is expected to be named on September 16 itself as per multiple reports, as the BCCI selection committee is awaiting confirmation on the fitness of a couple of its players and hence the delay.

India recently participated in the Asia Cup 2022 where they failed to reach the final of the tournament after losing to Pakistan and Sri Lanka in the Super 4s stage. The Men in Blue side, led by Rohit Sharma has been experimenting a lot with their XI.

Since Rahul Dravid has taken over as coach after the last T20 World Cup in 2021, the Indian team has been on a roll with Rohit Sharma only losing a handful of games while India won the T20I series at home against West Indies, Sri Lanka, New Zealand and against West Indies and England away from home.

India also won against Ireland, but Hardik Pandya was the captain of the team and VVS Laxman was the acting coach. 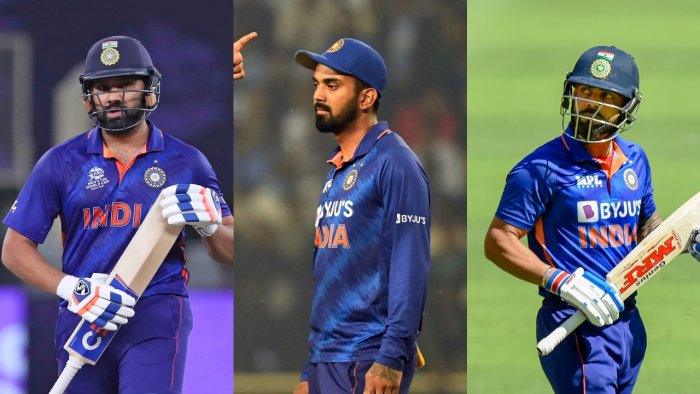 The top three of the Indian team are confirmed with captain Rohit Sharma and vice-captain KL Rahul expected to open the innings, and Virat Kohli coming in at no.3. The good news for India is that all three of them are in form with Kohli returning to his old self with a thumping maiden T20I century in Asia Cup 2022.

The middle order had been an issue for India recently but with the likes of Suryakumar Yadav, Rishabh Pant, and Hardik Pandya, expect them to give the Men in Blue's stability in the case early wicket falls given that they are possibly the first-choice players.

Suryakumar Yadav may also be used as a floater as per situations, while Hardik Pandya bowling his 4 overs when needed is a boon for India, who can then afford to play even three spinners if needed in the XI, if the surface suits them. 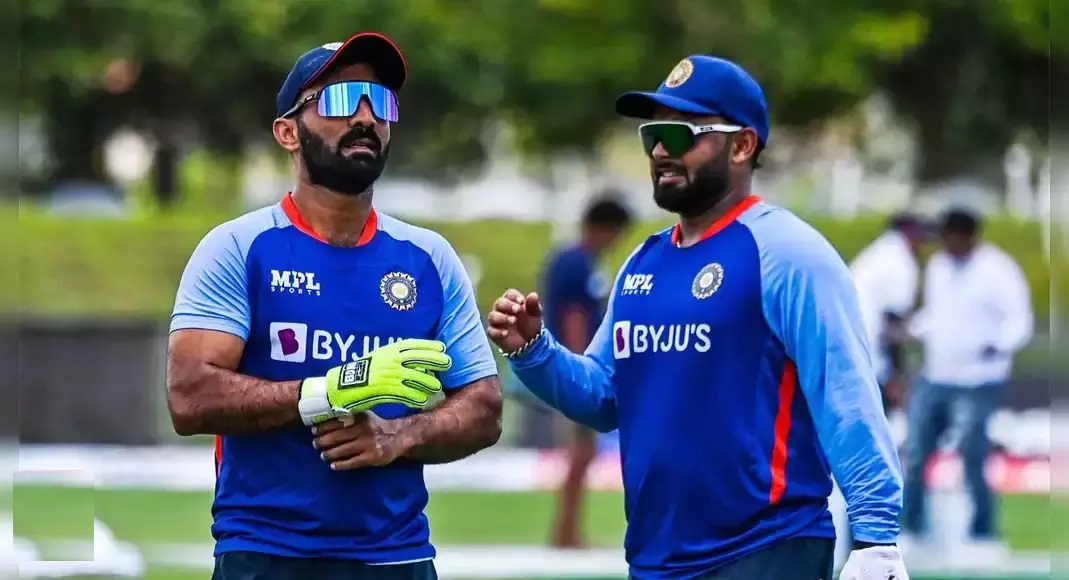 Rishabh Pant and Dinesh Karthik are expected to be the keeping options for India and in Asia Cup, we saw India sticking to Pant in order to bring in a left-handed option in the first four of the batting lineup. Karthik, on the other hand, has been handed the finisher’s job, which he has done well.

India was dealt a huge blow when Ravindra Jadeja hurt his knee and had to undergo surgery to rectify it. Though coach Rahul Dravid said that the management didn't want to jump to conclusions and rule him out of the T20 World Cup, reportedly, things don't look good for the all-rounder.

While Akshar Patel, his potential replacement, is at par with Jadeja when it comes to bowling, India will miss the Saurashtra all-rounder’s batting form. Another option for the all-rounder’s spot is Deepak Hooda, who has shown a knack for taking wickets, is a brilliant fielder anywhere, and can bat as a floater. 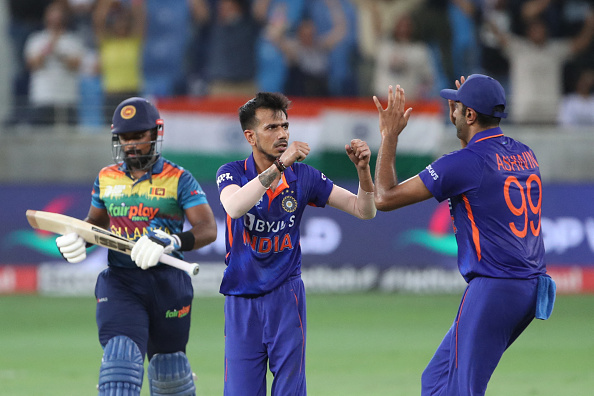 Other spin options for India are expected to be the experienced duo of R Ashwin and Yuzvendra Chahal. Ashwin is a potent bowler against the left-handers and adept at bowling powerplays as well and Chahal is inarguably the best leg-spinner the Men in Blue has at the moment.

Now coming to the pace bowling department, India is expected to go all-out with Jasprit Bumrah, Bhuvneshwar Kumar, Harshal Patel, and Arshdeep Singh being possibly preferred in the main squad. 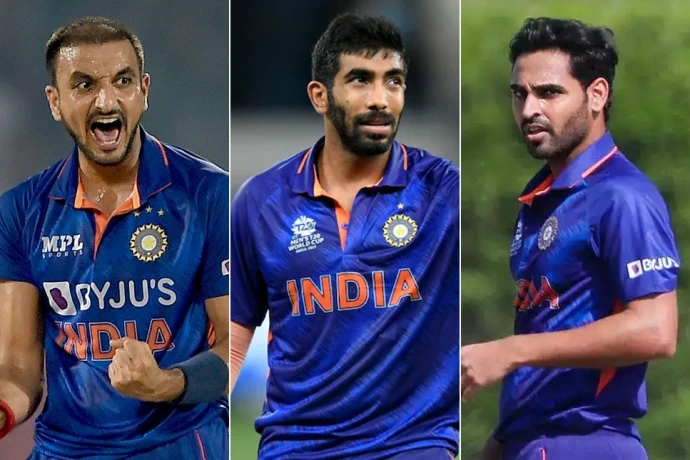 Bumrah and Bhuvneshwar will form a deadly combo in the first 10 overs, while Harshal and Arshdeep have shown that they excel in the death overs scenario.

Now for the reserve players, Shreyas Iyer, Deepak Chahar, and Ravi Bishnoi might get the nod to be the backup for India for the ICC event. 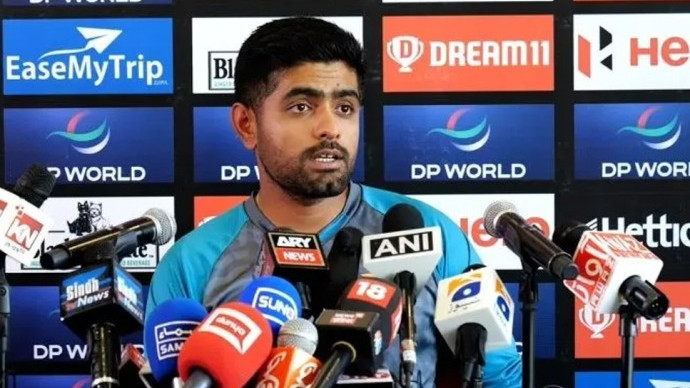 Asia Cup 2022: 'Our batting has not been up to the mark'- Babar Azam on Pakistan's loss to Sri Lanka 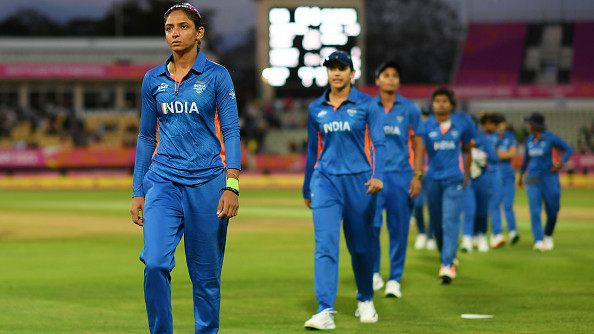 “We need to have balance in our side,” Harmanpreet Kaur highlights the importance of closing out games 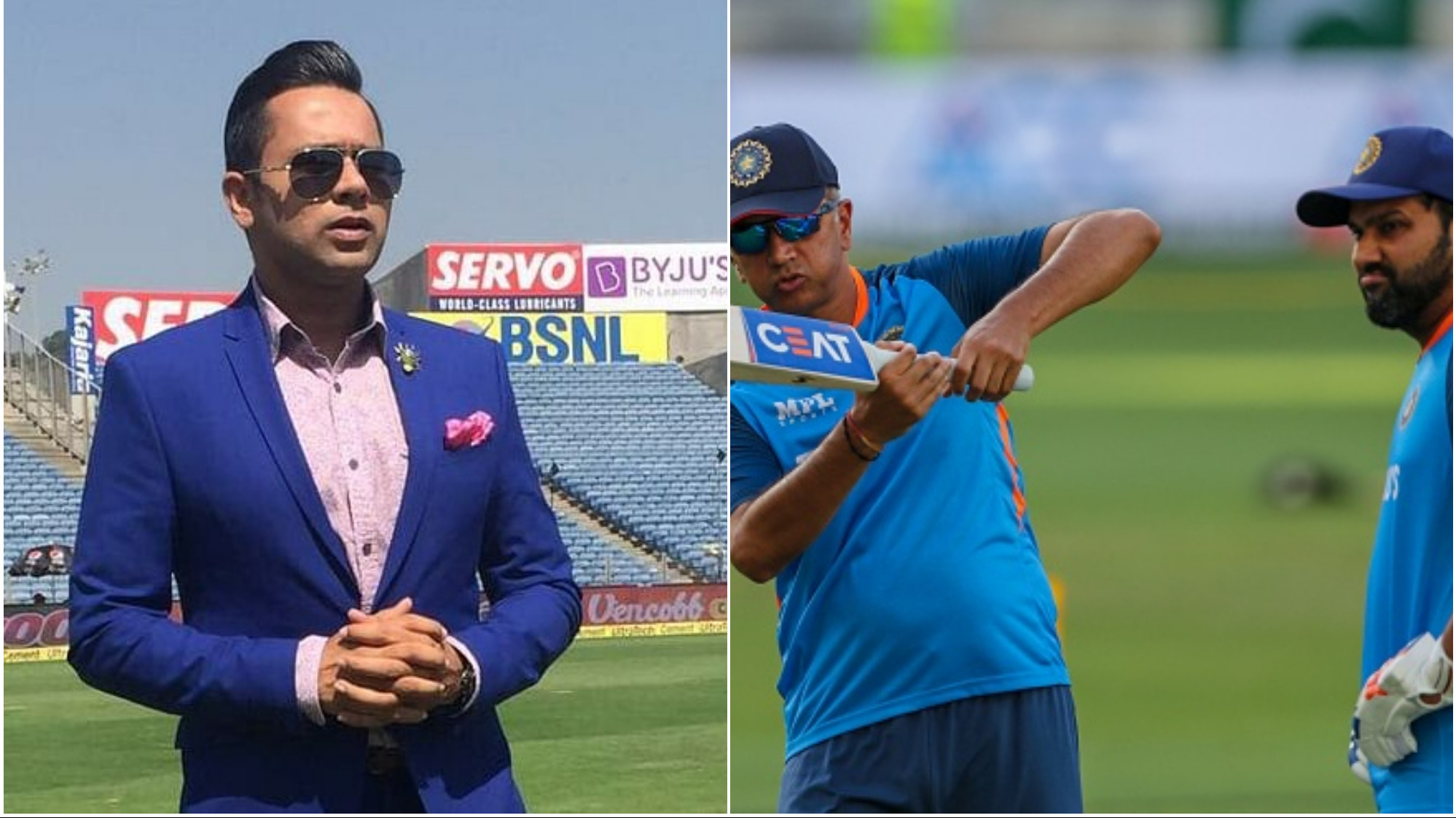 Asia Cup 2022: “Team selection is the problem, not the captain" - Aakash Chopra on India’s woes in multi-nation tournaments