Kris Srikkanth explained what he likes most about Deepak Hooda. 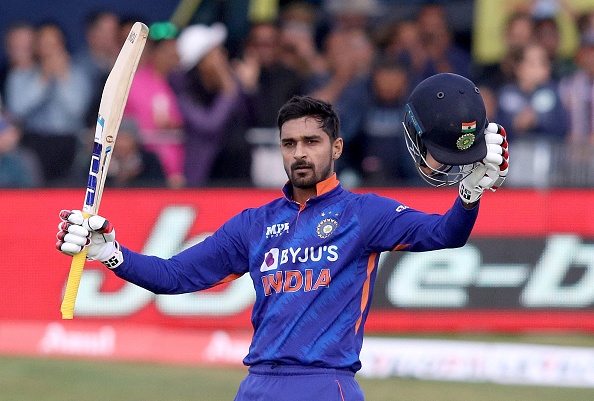 Former Indian captain and national chief selector, Kris Srikkanth, heaped praise on Indian all-rounder Deepak Hooda and made a bold prediction about his selection for the upcoming T20 World Cup 2022.

Srikkanth said that he was really impressed with Hooda's ability to bat with freedom and hailed the 27-year-old as an "intelligent bowler."

The former chief selector claimed that the all-rounder would make it to the Team India squad for the upcoming T20 World Cup 2022 in Australia.

Read Also: BCCI selectors must now choose between Iyer and Hooda as backup for Kohli in T20Is- Saba Karim

He is confident that Hooda will deliver for Australia in the ICC mega event and reiterated that the all-rounder is a strong contender for the final 15. He is currently on the Caribbean tour with Team India.

Speaking to Fan Code, Kris Srikkanth said: “Deepak Hooda is a strong contender for the T20 World Cup. I am telling you today as the former chairman of the selection committee. I am absolutely sure he will be in the final 15 for the World Cup in Australia. I don't go by numbers.”

He added, “Can Hooda deliver in Australia in the World Cup in Melbourne? Yes. How much? 60-40. What I like about him is guts. I like guys who play with freedom. And he is also a very good bowler. He is an intelligent bowler. He is a strong, strong contender for the final 15.” 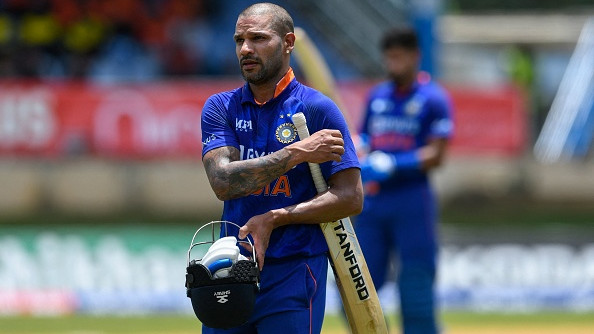 ŌĆ£Maybe I lack somethingŌĆØ, Shikhar Dhawan not disappointed by his T20I non-selection 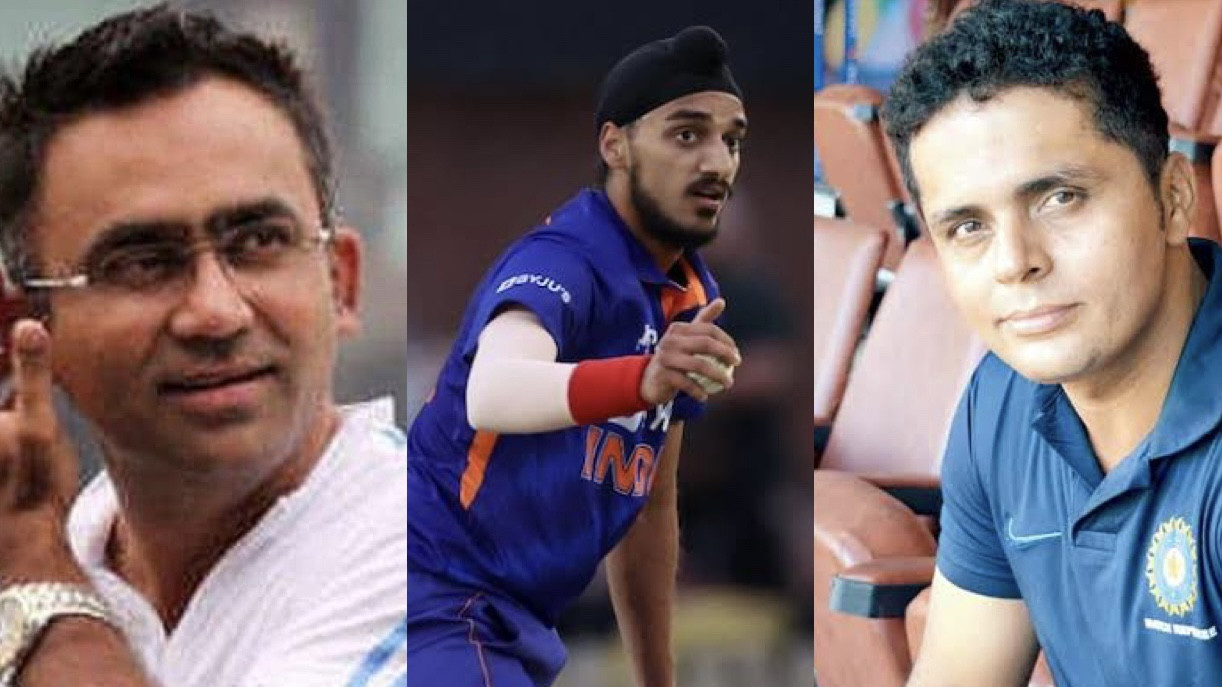 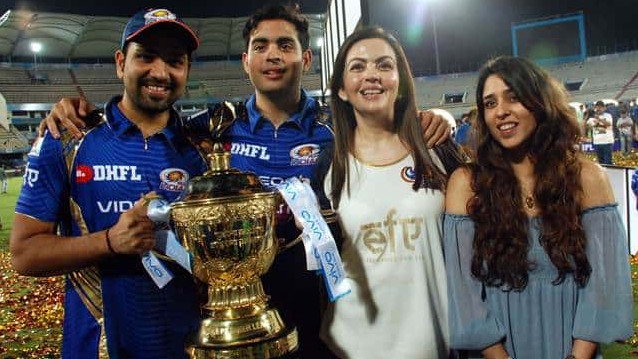