“A tough call” - Saba Karim opines on the Rohit, Virat and Rahul conundrum for the selectors in T20Is

Karim feels national selectors need to have hard conversations with the trio. 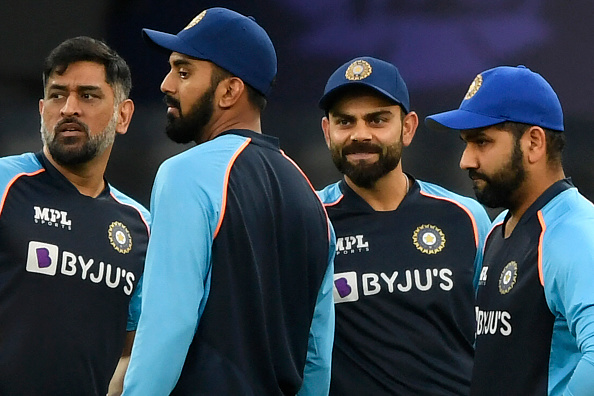 Former Indian selector Saba Karim said that Rohit Sharma, Virat Kohli, and KL Rahul will easily find spots in India’s playing XI for the upcoming ICC T20 World Cup 2022, but admitted that if they fail to score quickly in the format, then the national selectors might take a strong call.

Rahul has been brilliant with the bat in the IPL 2022, scoring 616 runs, but his strike rate remains a cause of concern, while Rahul and Kohli had a forgettable season. Apart from this, the trio missed the five-match T20I series against South Africa and will not be part of the upcoming Ireland series, where Ishan Kishan and Ruturaj Gaikwad are likely to continue to open for Team India.

Ishan is particularly impressive as an opener, and Karim believes that Rohit, Rahul, and Kohli must bat at a better pace in T20 cricket if they want to avoid facing stiff competition from the youngsters.

Saba Karim told Hindustan Times during a select media interaction organized by Sony Sports Network ahead of the T20I series in Ireland: “A tough call for the selectors. At this stage, I'm sure all three of them (Rohit Sharma, Virat Kohli, and KL Rahul) will walk into the XI.”

The former wicketkeeper explained, “If such criticism is being leveled at them, it is up to them to find a solution so that they emerge in a much better manner. And if it's not happening then the team management or selectors need to have hard conversations with the individuals involved because there is stiff competition coming through.”

He signed off by saying, “The players whom you have named enough experience to make the required changes in their batting so that it is beneficial for the national side. I'm sure they understand the needs of modern T20 batting.” 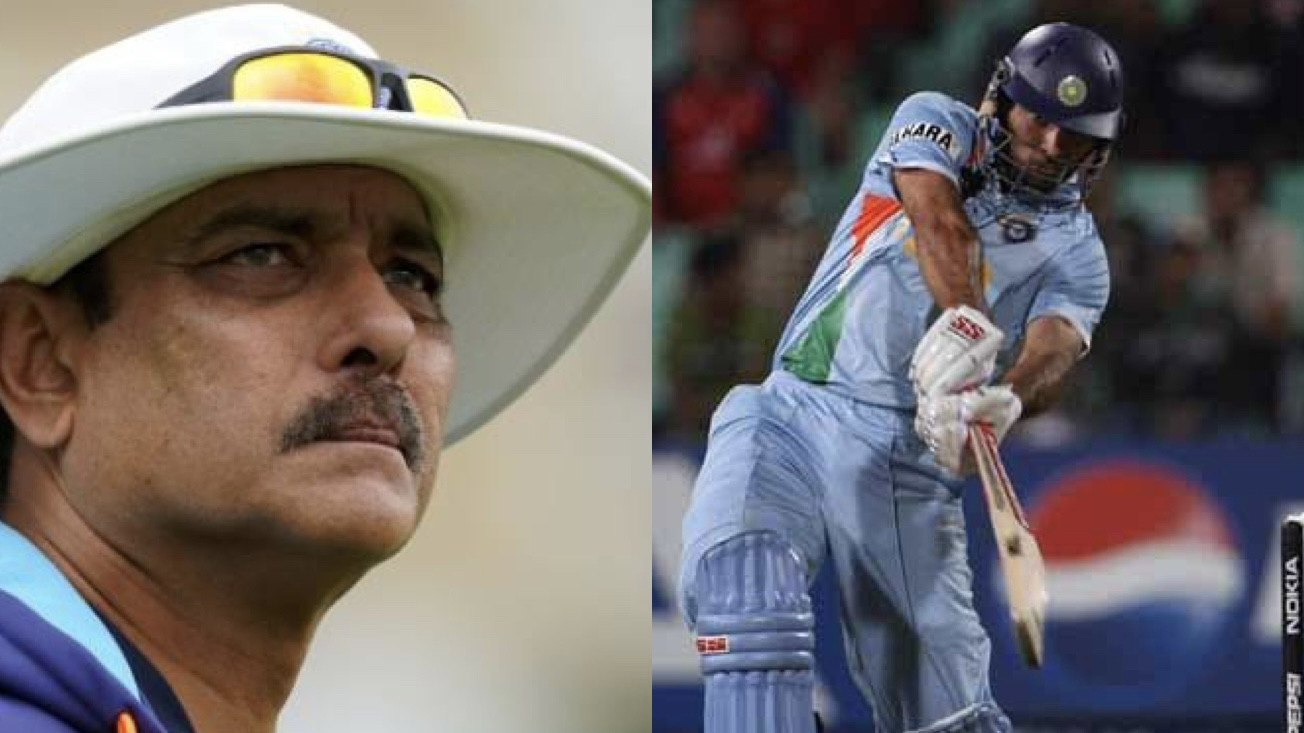 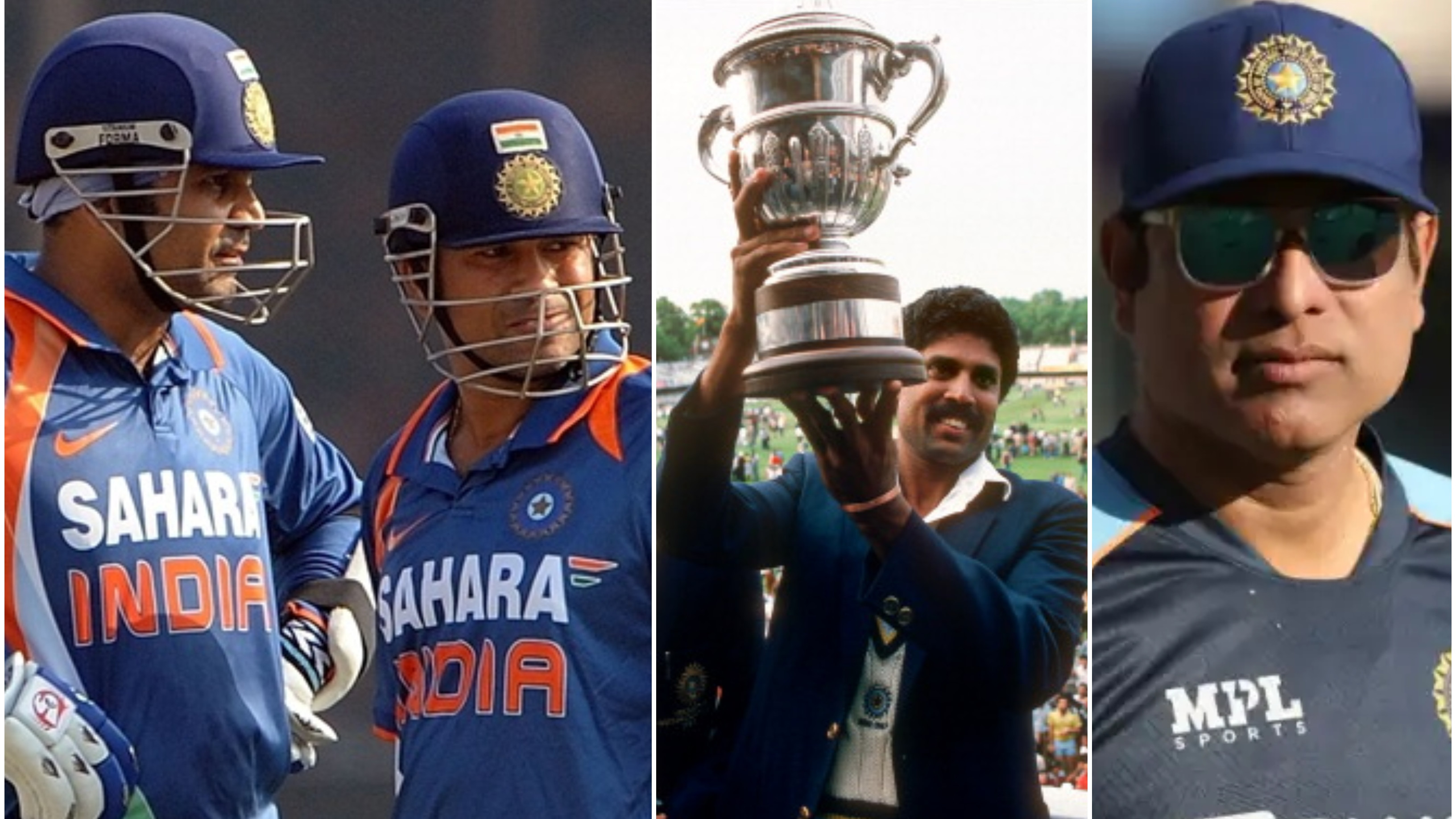 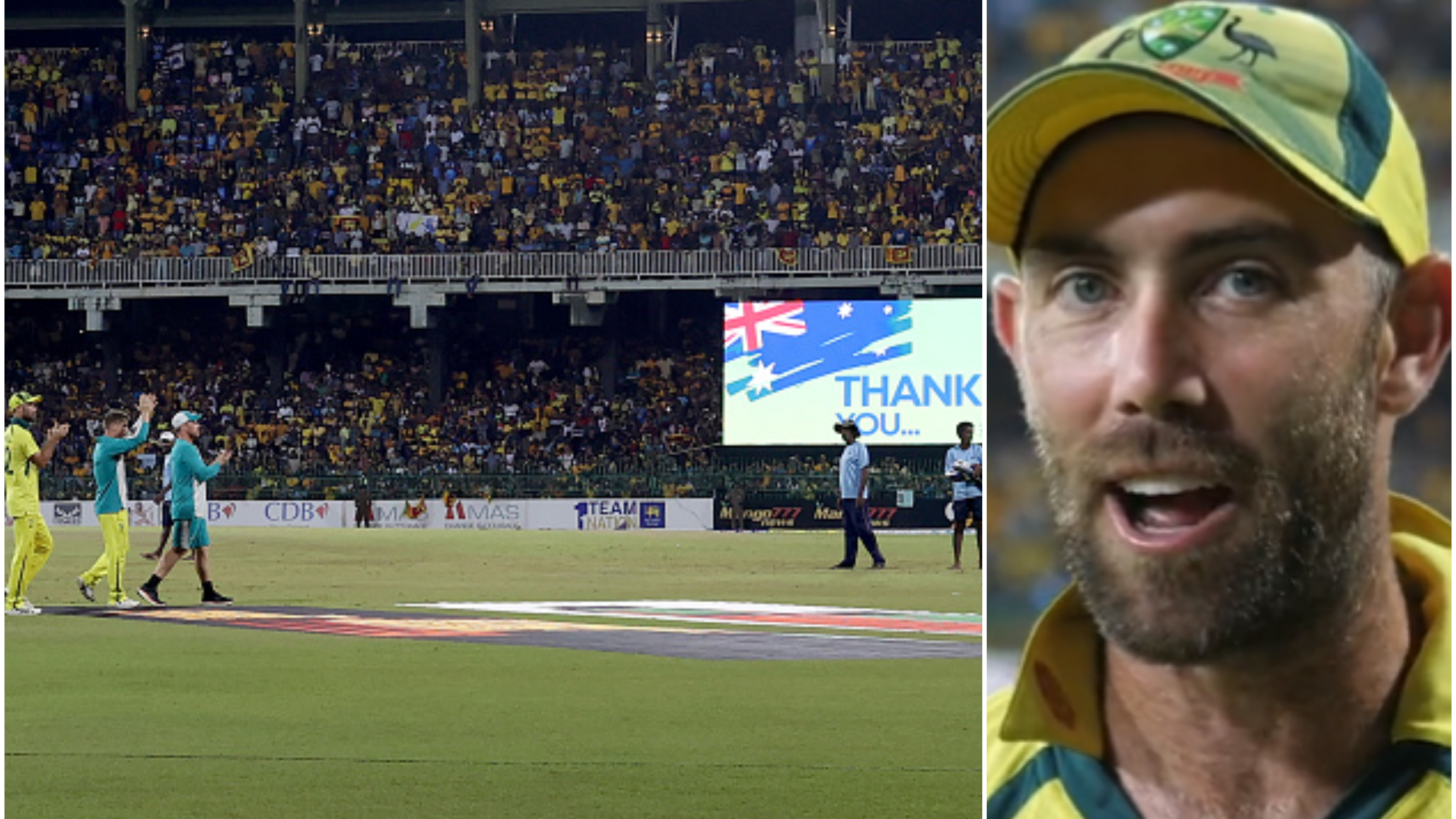