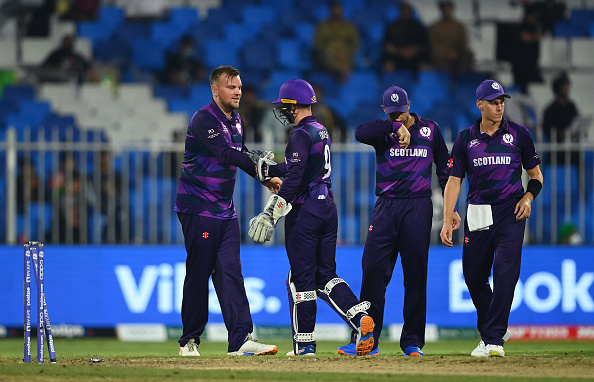 Scotland skipper Kyle Coetzer said that his team will give everything to win their ICC T20 World Cup 2021 clash against India in Dubai on November 5.

After displaying some sensational performances in the qualifiers, Scotland so far has failed to get a win under their belt in the Super 12s stage of the T20 World Cup 2021.

However, they showed great grit and resilience in their last match against New Zealand and fought tooth and nail but fell short of just 16 runs to register their first win of the Super 12s stage.

Scotland skipper Kyle Coetzer said that it’s a ‘formidable’ challenge for his team to face Virat Kohli's men and they have to focus on what they are good at. He added that his side will give everything to win the match against the Virat Kohli-led side.

"It's a formidable challenge coming up against a very strong Indian team. There are very exciting players and we have to try and push ourselves and just try and take the challenge. We have to focus on what we really good at. We will do our homework as any team would do and we know the skills they have got. We are going to give everything we have got in the match against India,” Kyle Coetzer said.

Read Also: “I owe a lot to my family”, R Ashwin acknowledges family support ahead of Scotland game

Coetzer admitted that setting total in the tournament so far has been challenging and as a batting unit they’ll look to play positive cricket and keep wickets in hand.

“So I think as a batting unit we look to play positive cricket and keep wickets at hand and that's the balance we have got to find as losing wickets in the powerplay is not idea,” he said. 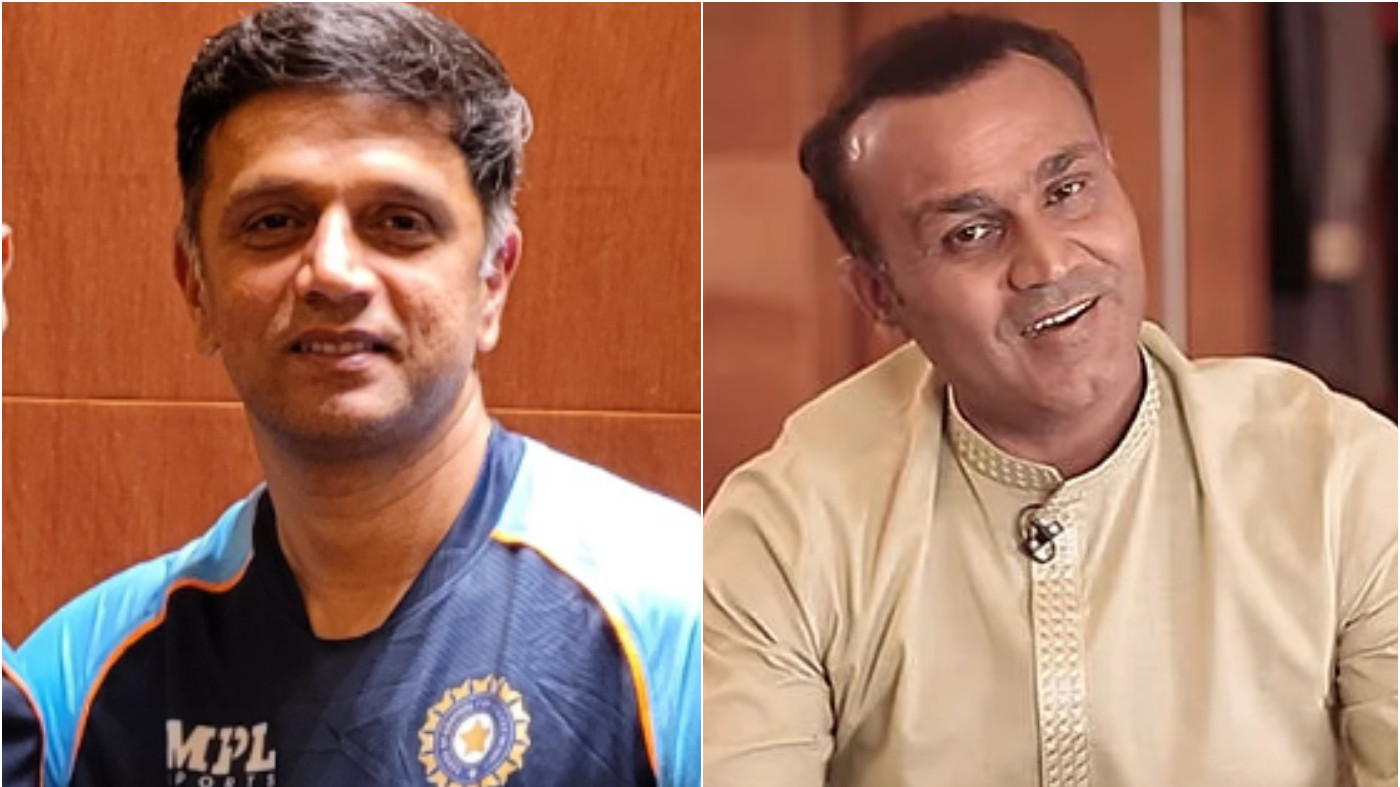 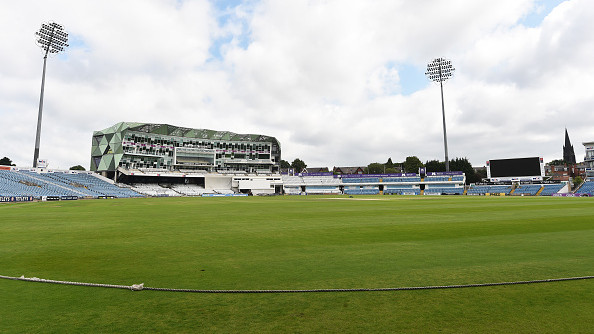 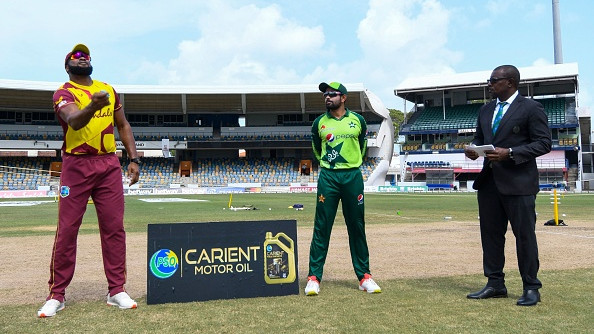