India kept their semi-final hopes alive with a 66-run victory over Afghanistan. 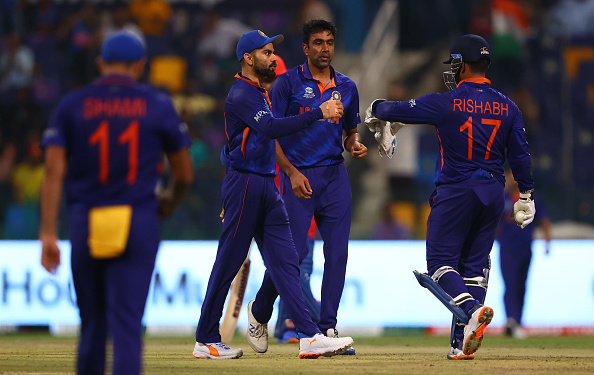 Virat Kohli was a relieved captain as Team India opened their winning account in the ongoing T20 World Cup, with a comprehensive 66-run victory over Afghanistan in Abu Dhabi on Wednesday (November 3).

Defending the total, Indian team put up a much better show this time around as they restricted Afghanistan to 144/7 in 20 overs. The pace duo Mohammad Shami (3-32) and Jasprit Bumrah (1-25) claimed four wickets between them while spin twin R Ashwin (2-14) and Ravindra Jadeja (1-19) shared three scalps in between.

See Also: ‘I wish it was in the first two games’, Rohit Sharma on India’s dynamic approach vs Afghanistan

"Much better wicket to be fair. We spoke about the fact that in the other games, if we just had two overs of free-flowing batting, then that sends a message to the opposition that we are going to put you under the pump. When we do that, we know how we can play. Sometimes, you do fall to pressure and have to accept that. T20 cricket is a very instinctive game, in batting, bowling and decision-making. We do make decisions on the go," Kohli said in the post-match presentation ceremony.

"Top three is mostly settled unless situations like today when the openers batted all the way through and the power-hitters were ready. We don't always decide early to go hard, but we do back ourselves and when we do get going, we know what we can do," he added.

"Well, yes that is the plan (to keep playing this way) but as I said, sometimes you just give in to the pressure. The other teams bowled really well to us. Yes, it (net run rate) was to be honest. We are always positive, and so were thinking about it," he continued.

Kohli was particularly impressed with veteran off-spinner Ashwin, who bowled with the economy rate of 3.50 and took the prized scalps of Gulbadin Naib and Najibullah Zadran.

"The return of Ash (is the biggest positive), we saw him doing well in the IPL and when he does this, we get control in the middle overs. That's what I'm most pleased about (today)," he added.

India will take on Scotland in their next match at Dubai International Cricket Stadium on Friday (November 5). 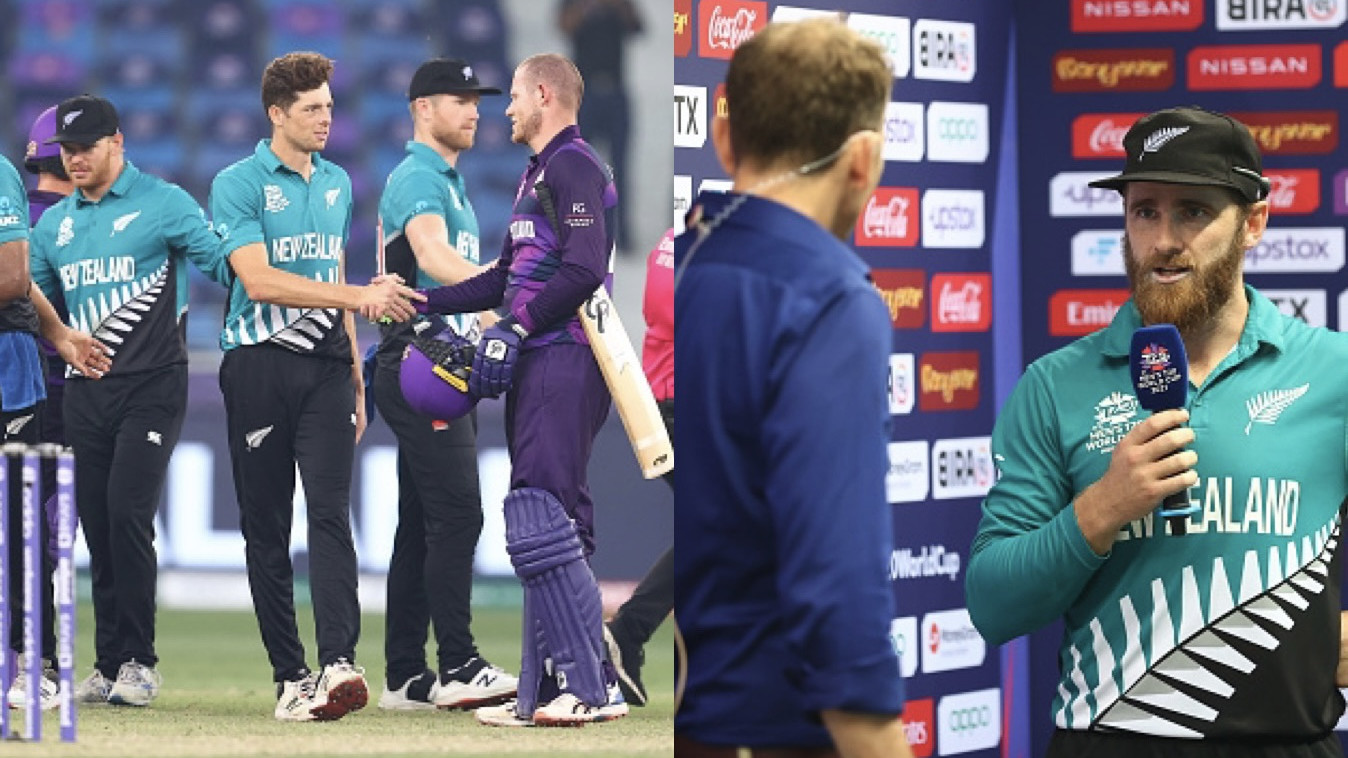 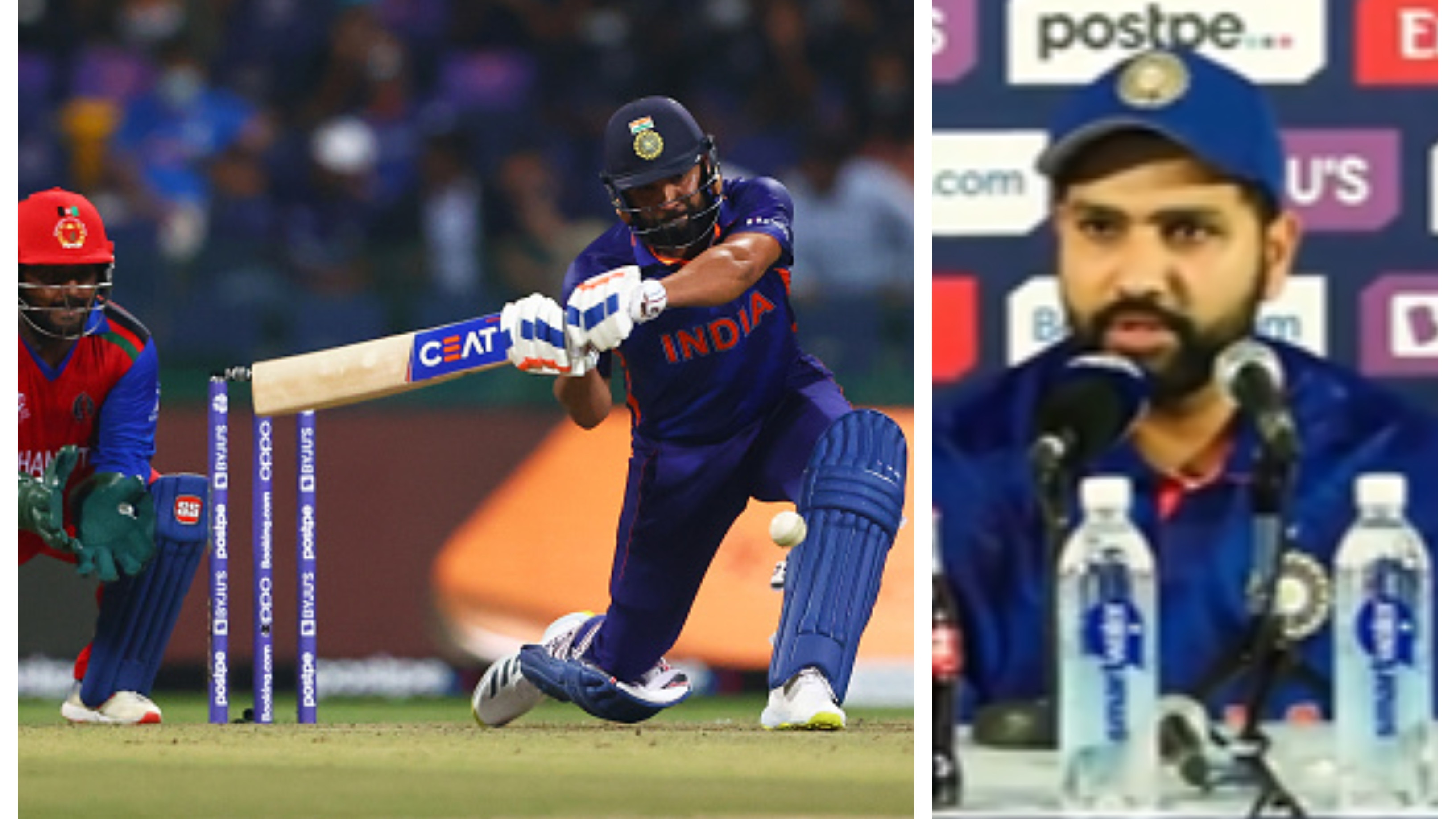 T20 World Cup 2021: ‘I wish it was in the first two games’, Rohit Sharma on India’s dynamic approach vs Afghanistan 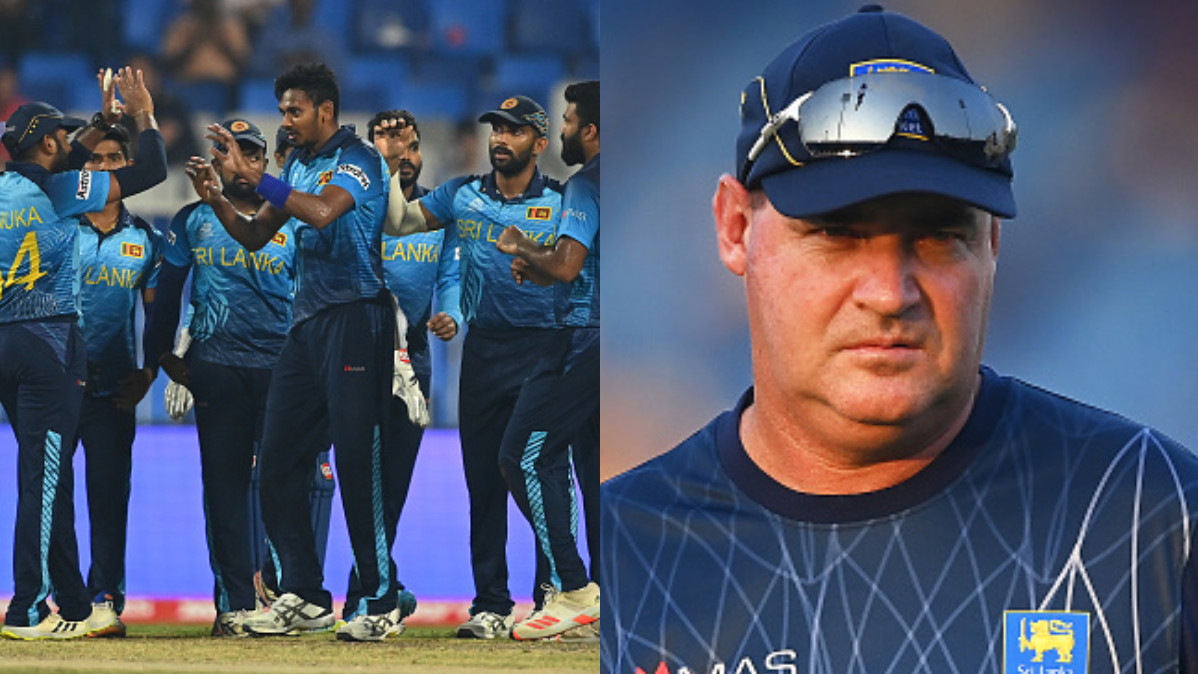