Namibia chased down Scotland's 109/8 with five balls to spare. 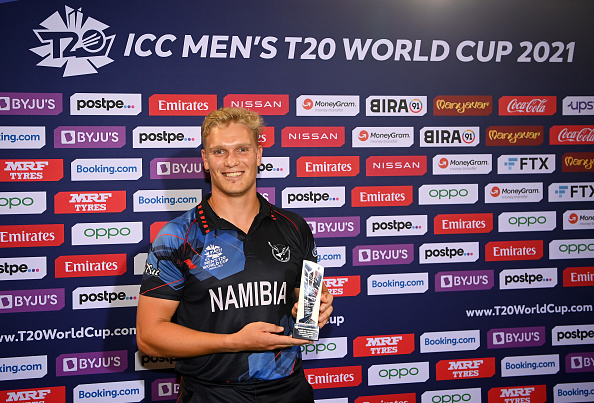 Scotland and Namibia squared off in the 21st match of the T20 World Cup 2021 at Sheikh Zayed Stadium, Abu Dhabi on Wednesday (October 27).

Asked to bat first, Scotland posted a below-par 109/8 in 20 overs. Chris Greaves was the lone warrior with the bat, scoring 44 off 27 balls.

Ruben Trumpelmann and Jan Frylinck impressed with the ball for Namibia. While Trumpelmann claimed three wickets by conceding 17 runs, Frylinck returned with the figures of 2 for 10 in his four overs.

In reply, Namibia were struggling at 67/4 after 12.3 overs. It was then the duo of David Wiese and JJ Smit put on a 35-run stand to bail the team out of trouble.

While Wiese got out in the 18th over for 16, JJ Smit held the one end firmly and stayed unbeaten on 32 off 23 balls to take his team over the line with four wickets in hand and five balls to spare. 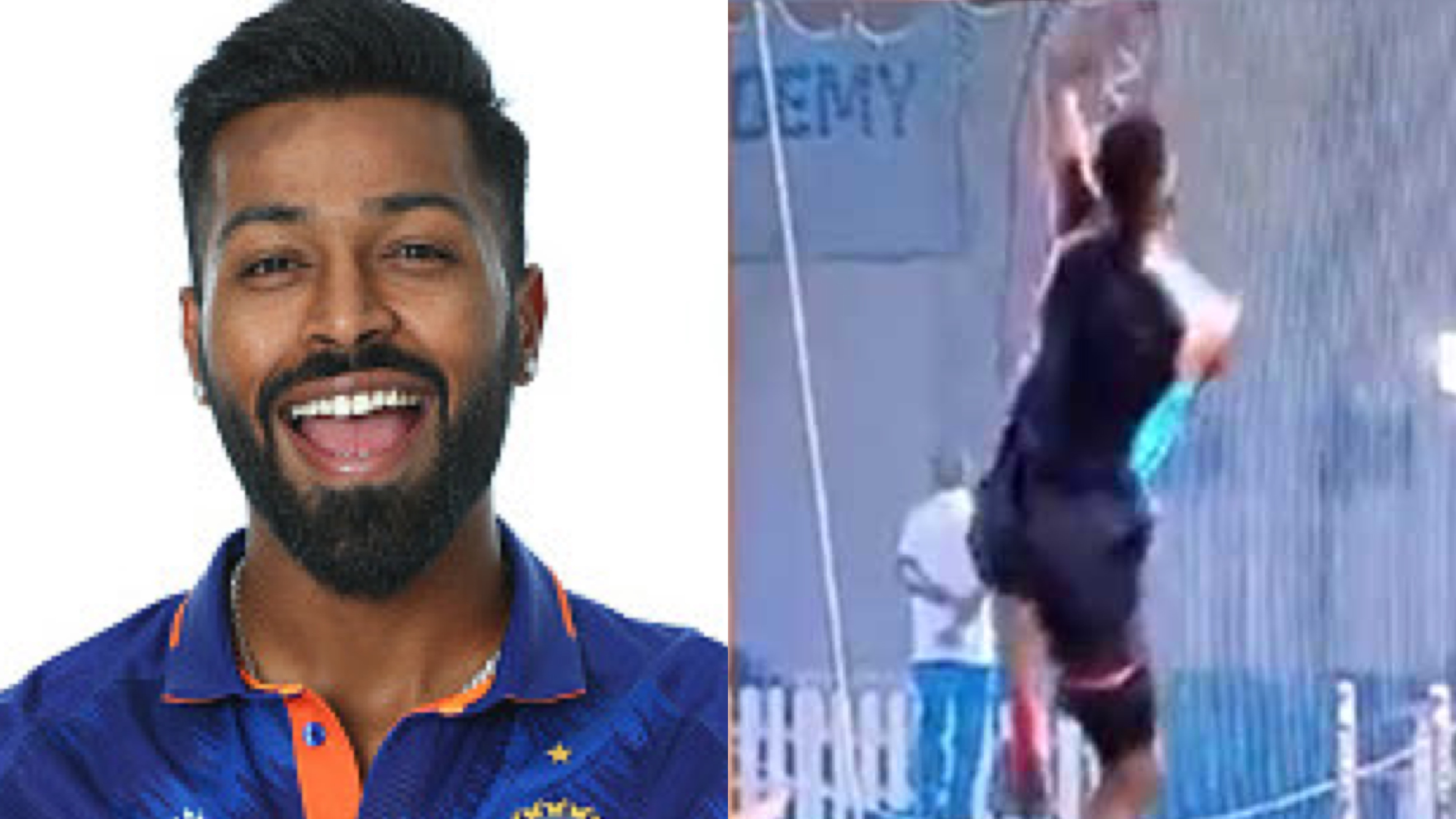 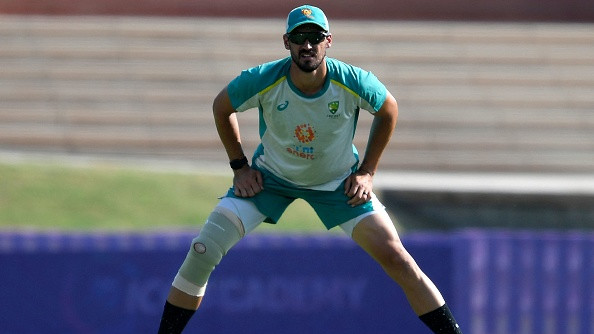 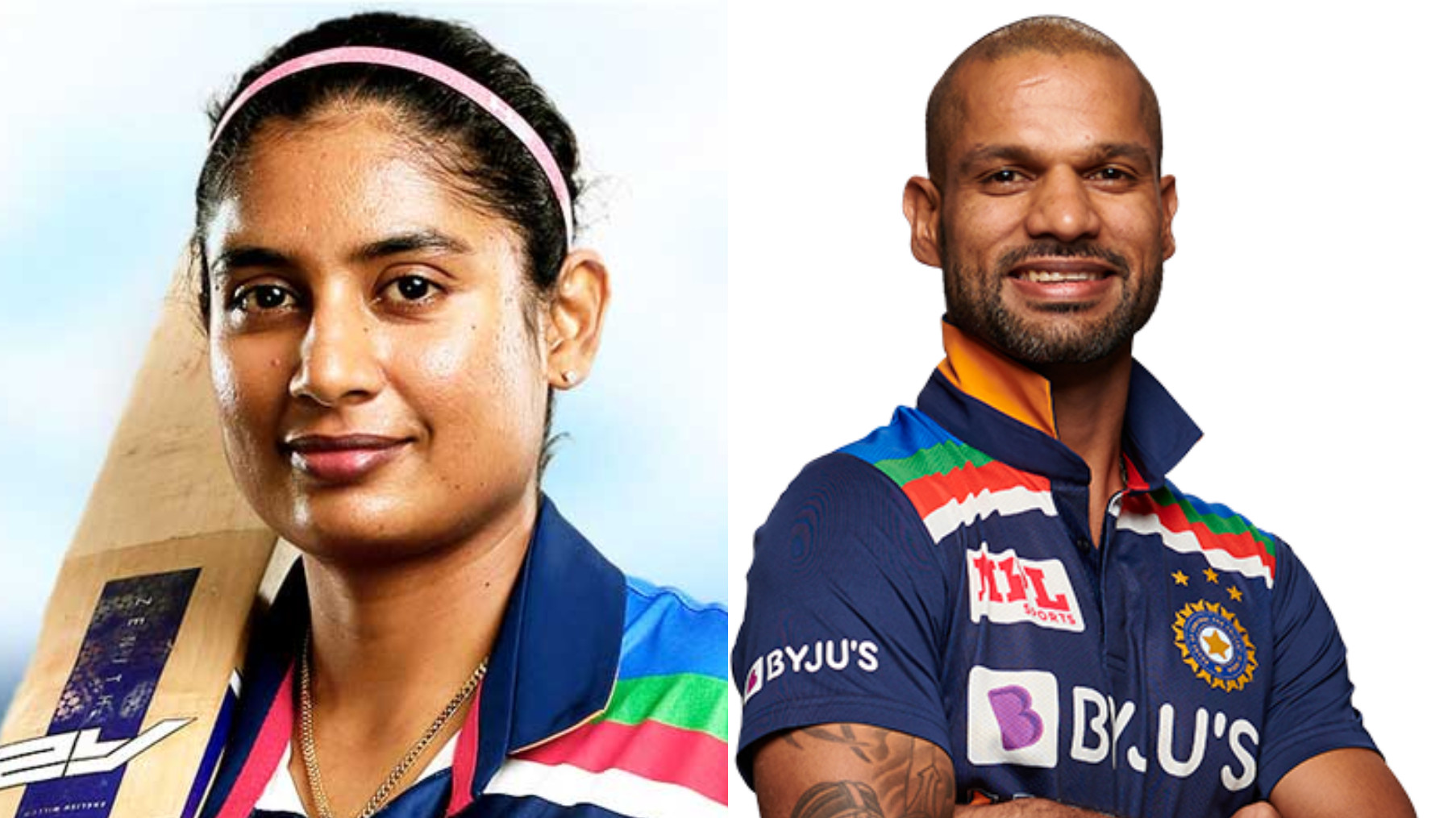