Namibia and Sri Lanka registered comfortable victories in Group B and Group A respectively. 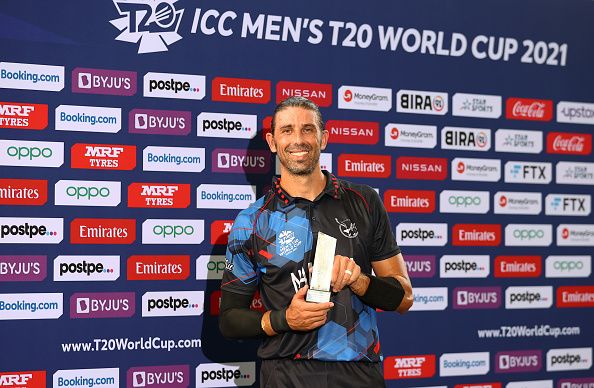 For Namibia, Jan Frylinck was the stand-out bowler, claiming two wickets by conceding 36 runs in his four overs.

In reply, Namibia rode on David Wiese’s unbeaten 66 off 40 balls to overhaul the target with six wickets in hand and an over to spare. Skipper Gerhard Erasmus also made a successful contribution of 22-ball 32 in the chase.

With this victory, Namibia have kept their hopes of making it to the Super 12 phase alive. 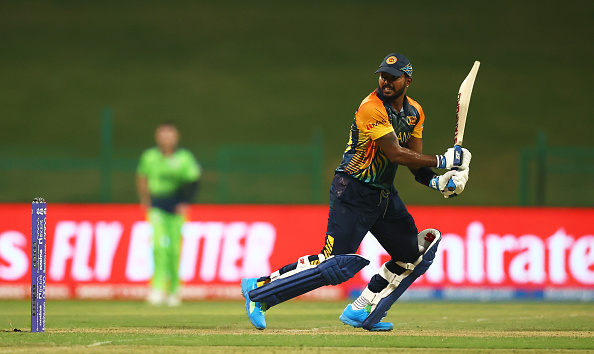 Sri Lanka steamrolled Ireland by 70 runs in the eighth qualifying match of the ICC Men’s T20 World Cup 2021 at the same venue.

Invited to bat first, Sri Lanka piled up 171/7 in 20 overs with significant contributions from Wanindu Hasaranga (71 off 47 balls) and Pathum Nissanka (61 off 47 balls).

Joshua Little starred with the ball for Ireland, taking four wickets by conceding only 23 runs in his four-over quota.

Chasing the target, Ireland’s innings folded for a paltry 101 in 18.3 overs. It was a listless performance with the bat as no one except for captain Andrew Balbirnie (41) managed to touch the 25-run mark.

It was Sri Lanka’s second successive win in Group A and they have officially qualified to the Super 12s with a game remaining against Netherlands. 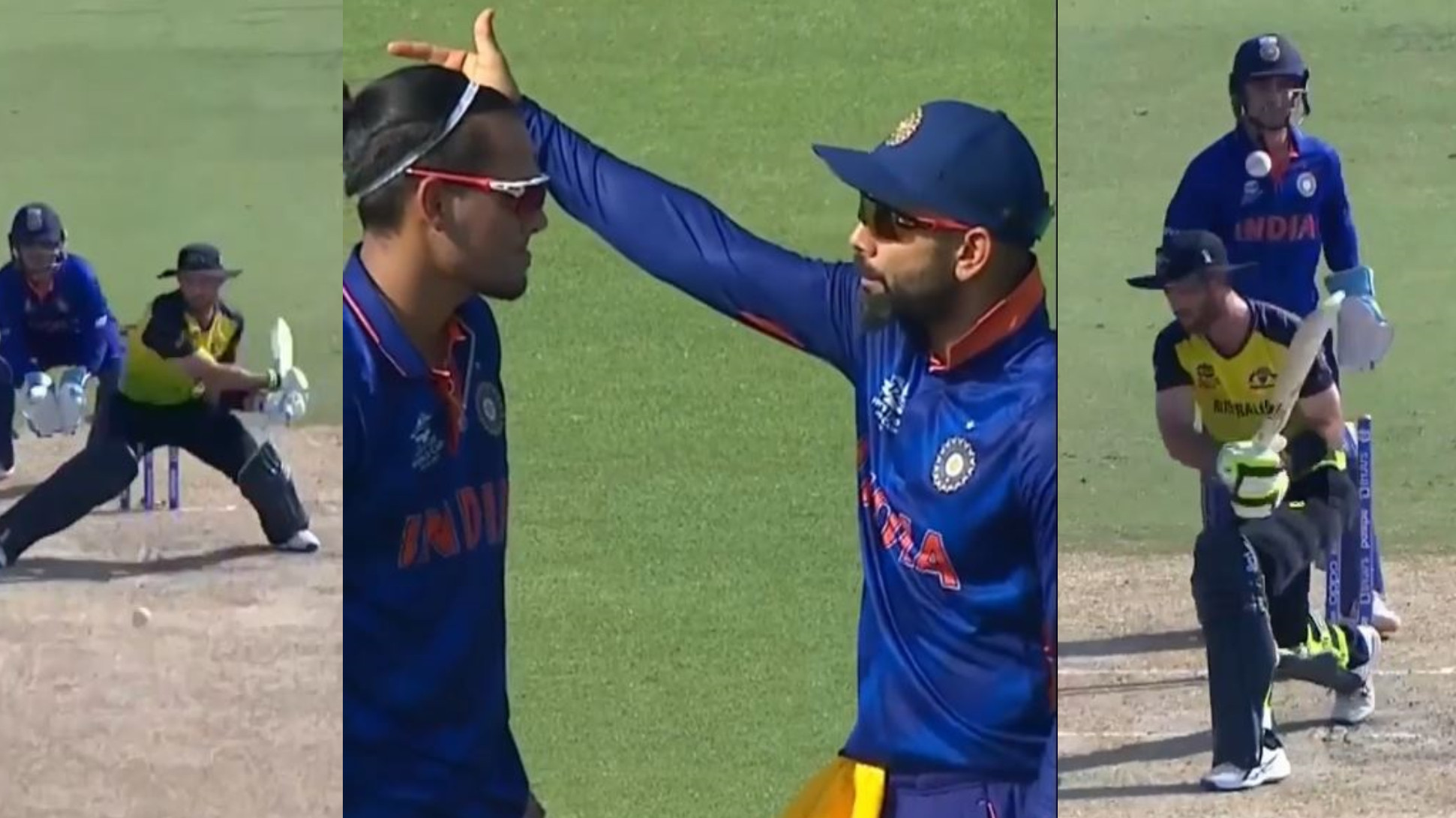 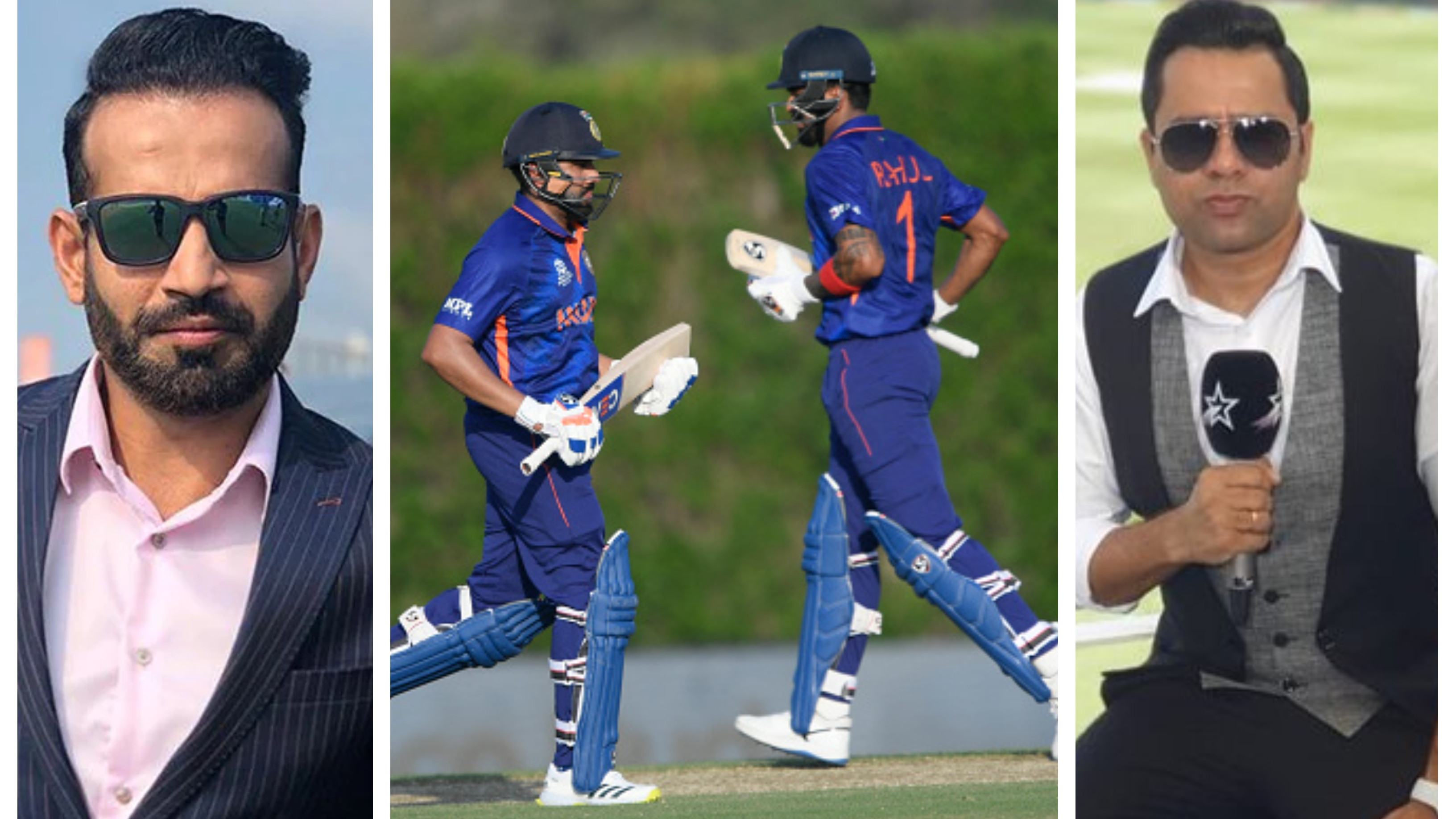 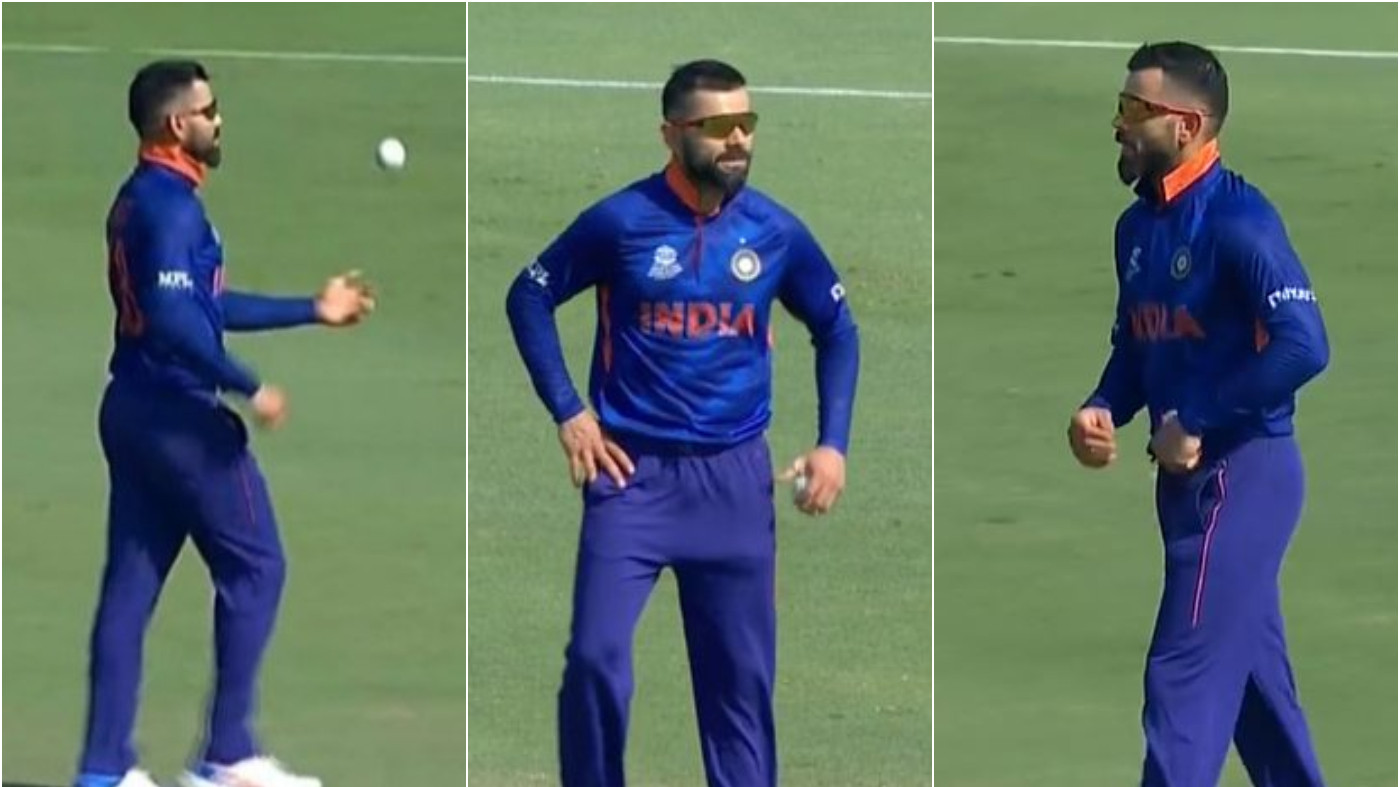